You must have seen pictures of plants growing and moving so fast on TV. These types of images are created using time-lapse technology. Time lapse technology is a technology in the field of photography and video recording in which filming is done in such a way that the frequency of recording frames in a sequence is less than the frequency of viewing them in the same sequence. In Time Lapse filming, time seems to pass more quickly when the result is normally played. Time-lapse filming is commonly used to show the movement of clouds, plant growth, fruit rot, urban traffic, and construction progress. Because it takes a long process and it takes a long time to show the whole process, the cameramen use time lapse technology. In this technology, instead of recording 24 frames per second of video, a photo is taken at different time intervals that vary according to the subject. Combining and putting these photos together, تای time-lapse films are made and we can see the growth of a plant that lasted 48 hours in ten seconds. Expensive professional cameras are usually used for filming time lapse, but with today’s app, we can do this easily on your Android phone.Intervalometer – Interval Timer for Time Lapse is  a time lapse and time-lapse video for Android operating system developed by MobilePhoton Software Group and released for $ 1.99 on Google Play. How this application works is that after opening the application, a control bar appears on the device, and by opening the device’s camera application, the photo capture button of the application can be defined for the application, برنامه This program at regular intervals When you specify, click on the button and a photo will be taken. This program has the ability to work with all available camera and photography applications.

Some features and capabilities of Intervalometer app – Interval Timer for Time Lapse  Android :

Intervalometer application – Interval Timer for Time Lapse is a very useful program for those who are interested in photography with the phone’s camera and do not want to incur exorbitant costs for buying a professional camera for time lapse photography. Intervalometer has received a score of 4.0 out of 5.0 from Google Play users with the satisfaction of Android users . Now you can download the purchased version of this program from Usroid for free. 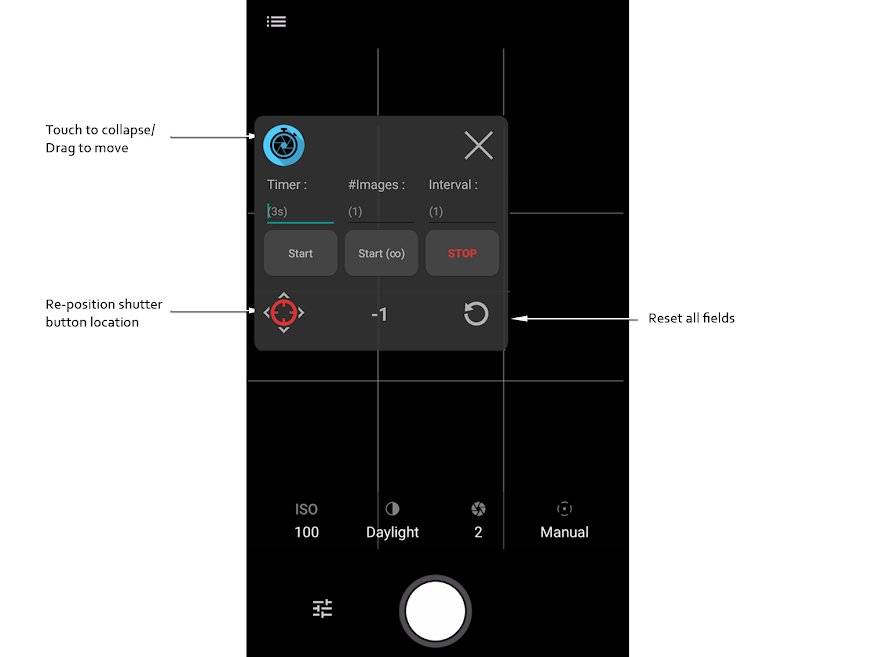 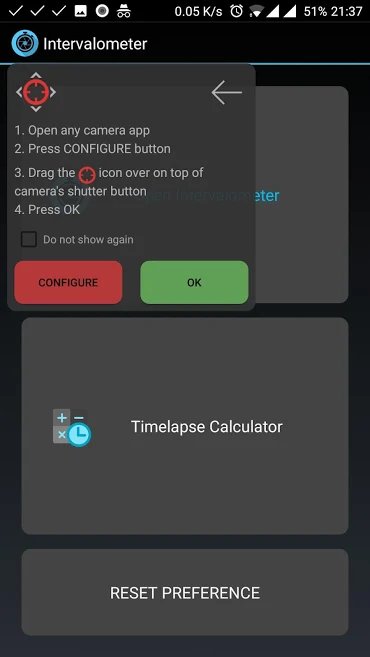 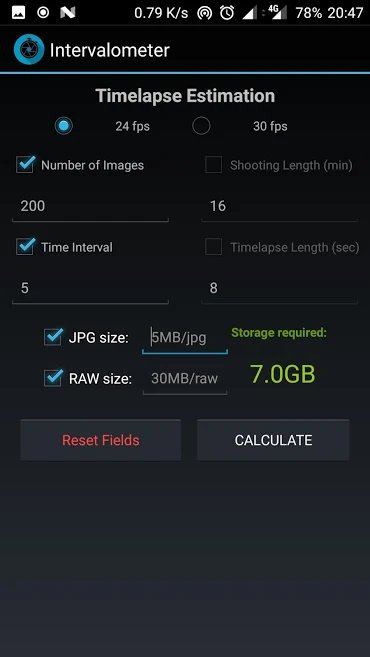 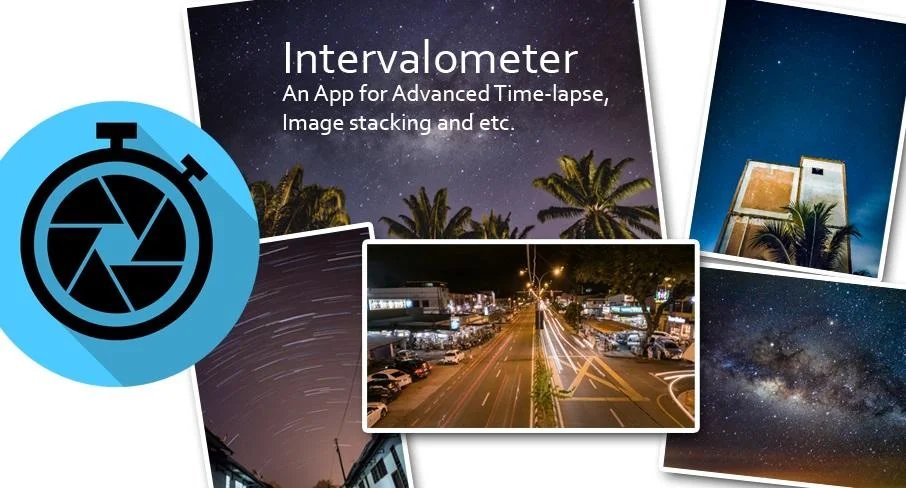