Into the Badlands Blade Battle is a new and very beautiful game in the style of action games and a fight from Reliance Big Entertainment studio for Android , which was released for free in the big Google market hours ago, and as usual, we decided to attend it at the same time. You are a fan of Android action gamesIntroduce! In this game, you can choose from your favorite heroes, including Sunny, The Widow, MK, Waldo and Quinn, and face different enemies, killing them with successive blows and missions. Leave one after the other behind! Travel to impassable mountainous areas, take up arms to fight enemies, collect enemies, collect money and privileges, and release your powers and skills one after another, and one by one. Experience the most beautiful fighting games! You have the opportunity to build a team of heroes so that you can build your own team with 19 different heroes, you can also share your cards with others by creating an alliance! If you are a fan of Android action and fighting games, you will undoubtedly disappear from Into the Badlands Blade Battle!

Some features of the Android game Into the Badlands Blade Battle:

You can first view the images and trailer of the gameplay and, if you wish, download the game for free from the site’s high-speed servers for free and with a direct link. 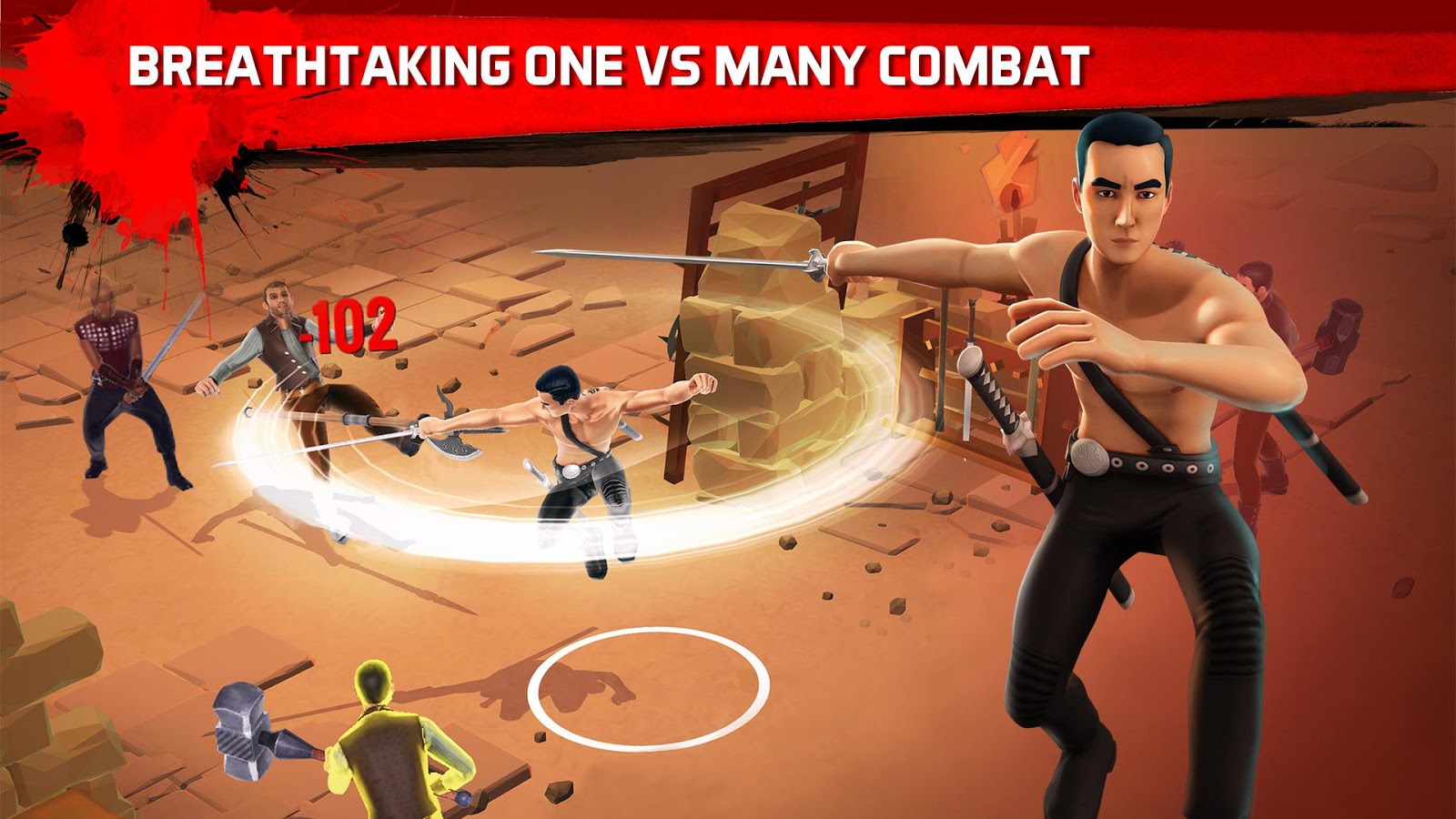 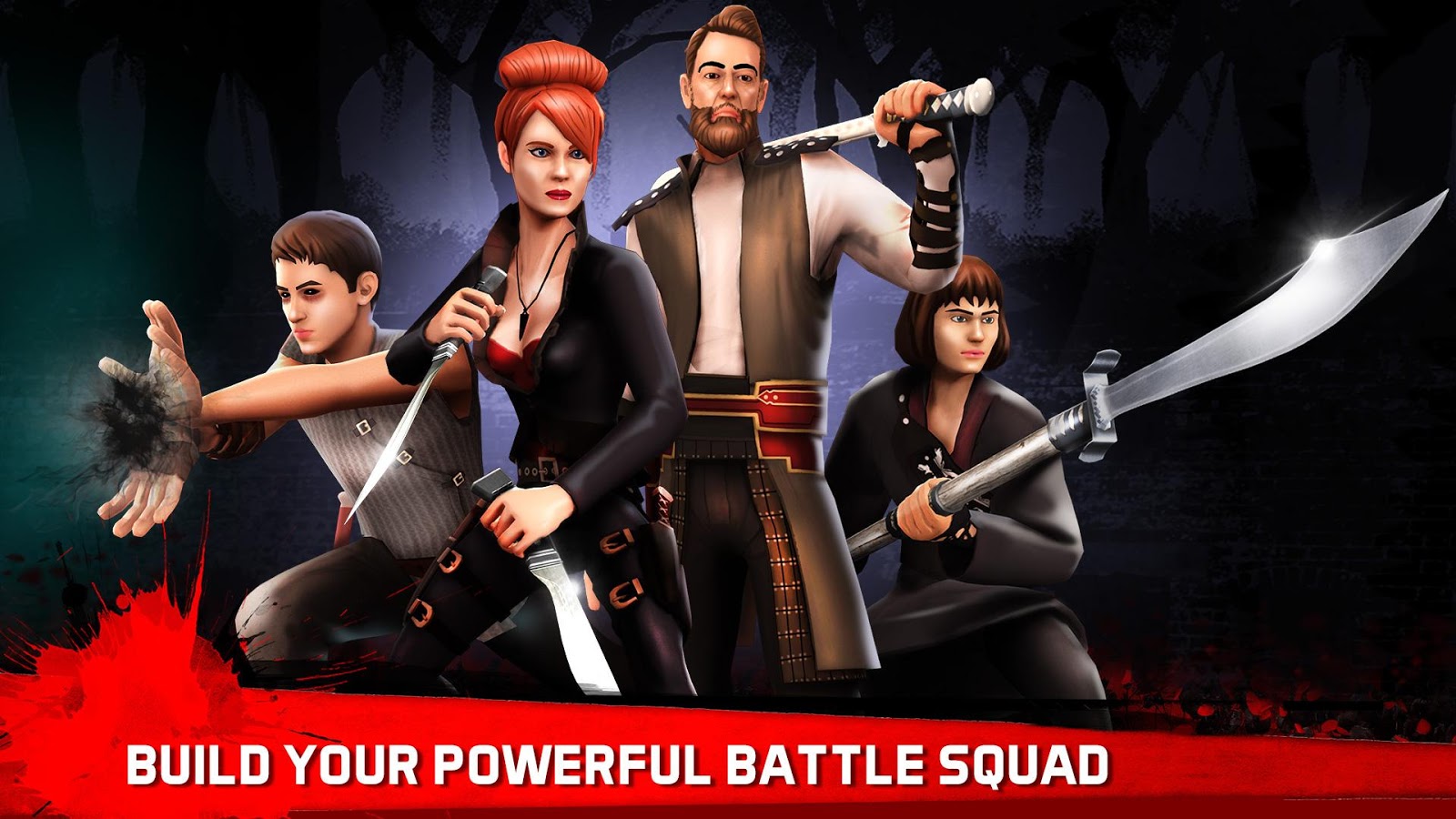 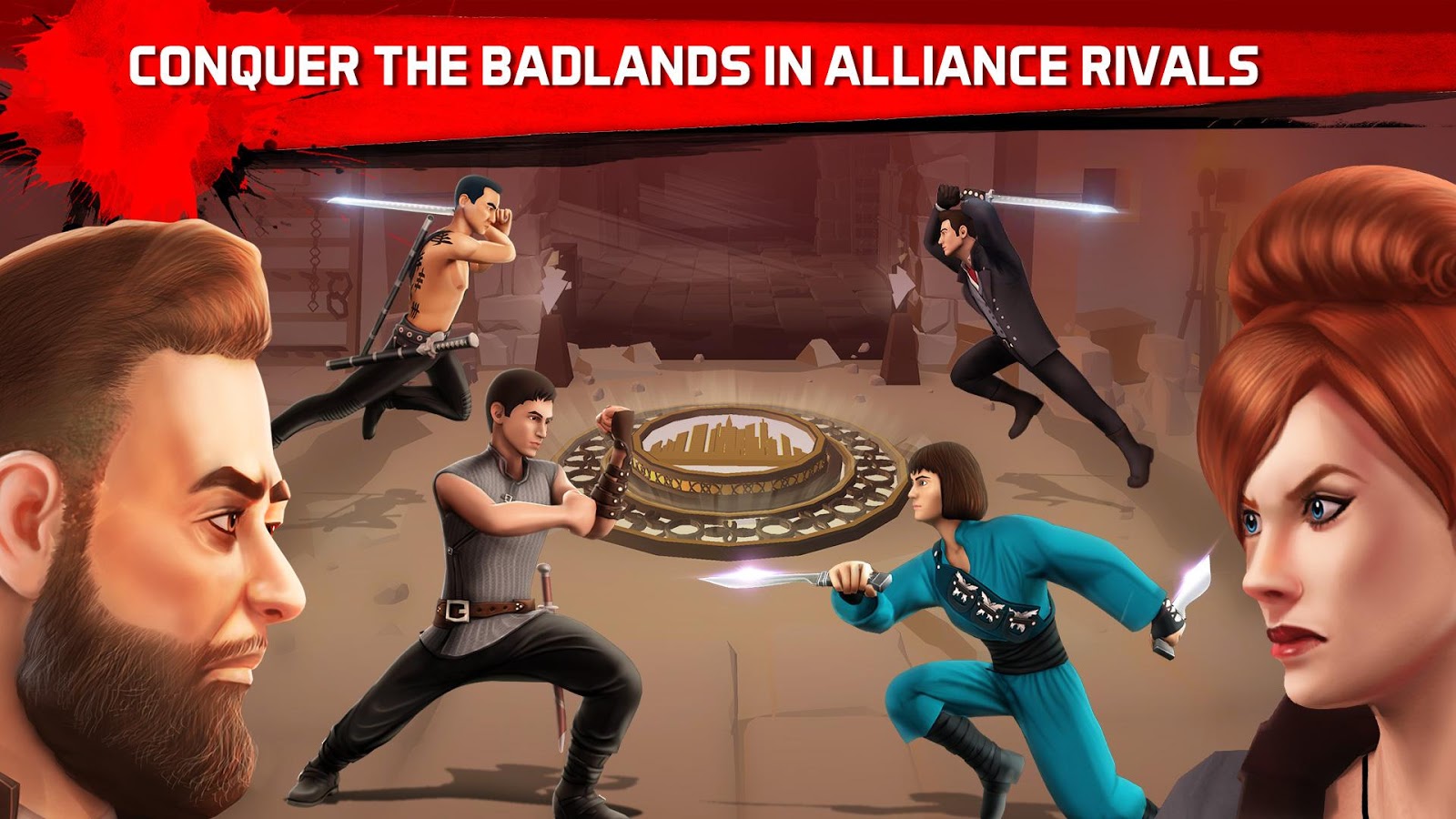 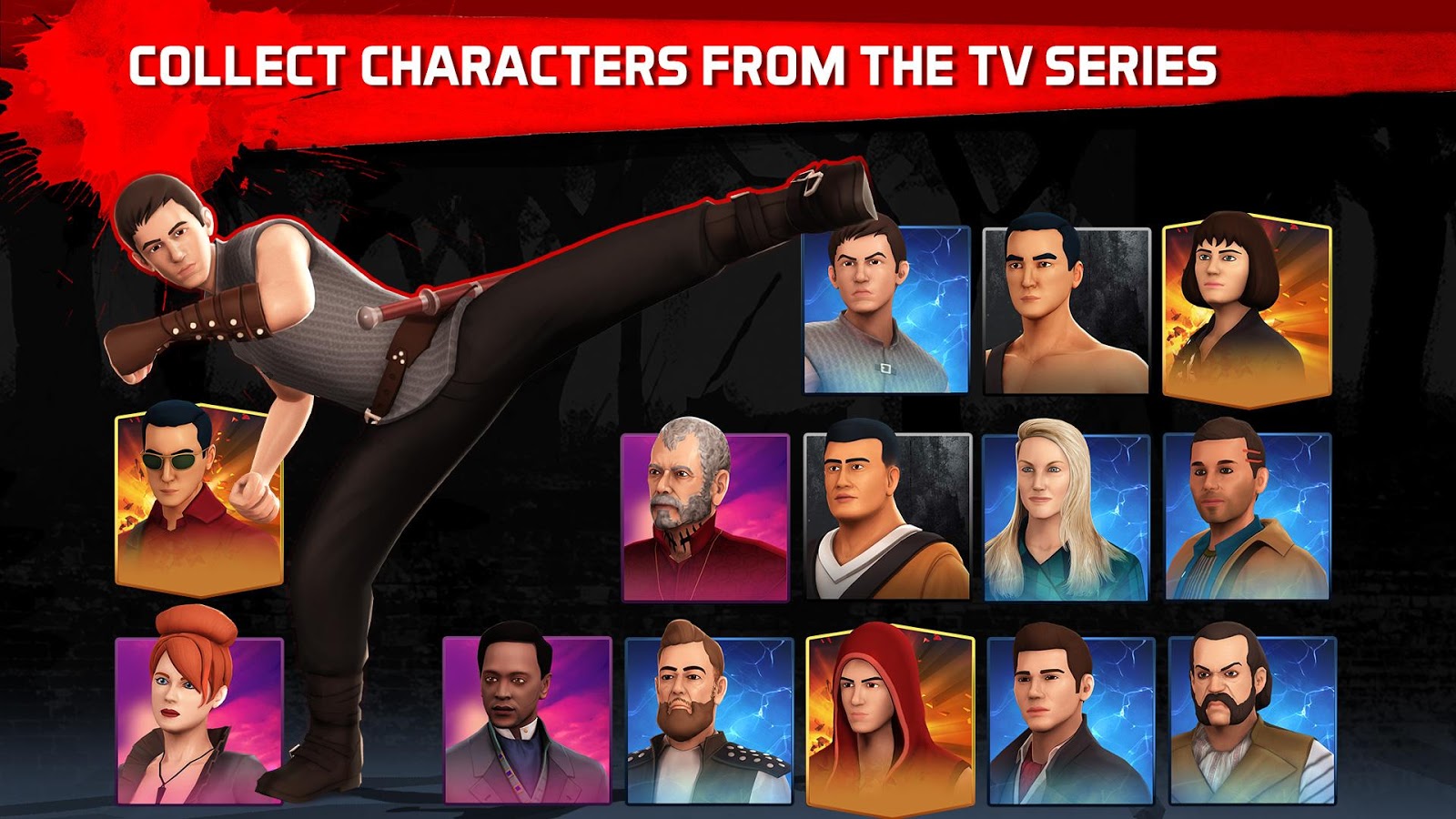 Into the Badlands Blade Battle