Invisible shadow – A new, fun and different game in the style of action gamesIt is from Two beards games game studio for Android, which has been released for free on Google Play, and we have released its latest update along with the mode for download, and it is in front of you! In Invisible shadow, you have two important tasks, one is to attack the enemies and destroy them, and the other is to protect your base and prevent the enemy from damaging it! To protect your base, you must use the available items to block the infiltration of the enemy and prevent their infiltration, and in return, destroy them with the various weapons at your disposal! There are 4 different maps in Invisible shadow that you can play in! You are in charge of controlling the main character of the game and you control and guide him from the top like in strategy games, and in addition to performing various missions, you must fight the enemies! To progress in the game, you need to go through different doors and do different things! If you are a fan of action games that in addition to special and addictive gameplay, has an interesting design and construction, Invisible shadow will undoubtedly attract your attention!

Game Invisible shadow now in the Play store thousands of times by Android users around the globe and we Usroid newest and latest version of the mobile mode to download a’ve able to first screenshots and trailer of gameplay see it and Finally, if you want to get it with one click from the site’s high-speed servers. Finally, like other games on the site, Invisible shadow game has been tested by us and has run without any problems!

Note: Invisible shadow game is online – you will encounter an error if the internet is down. 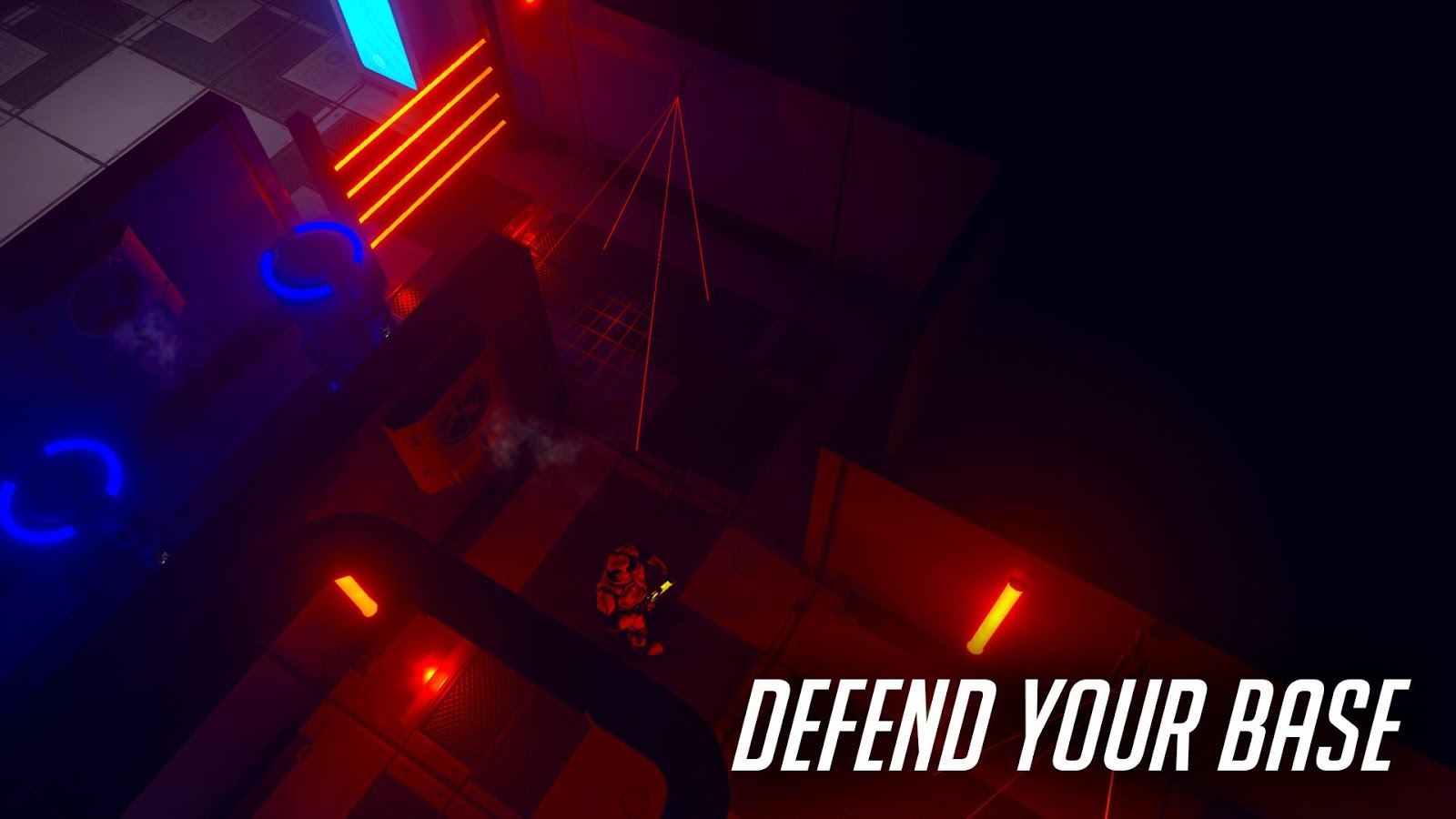 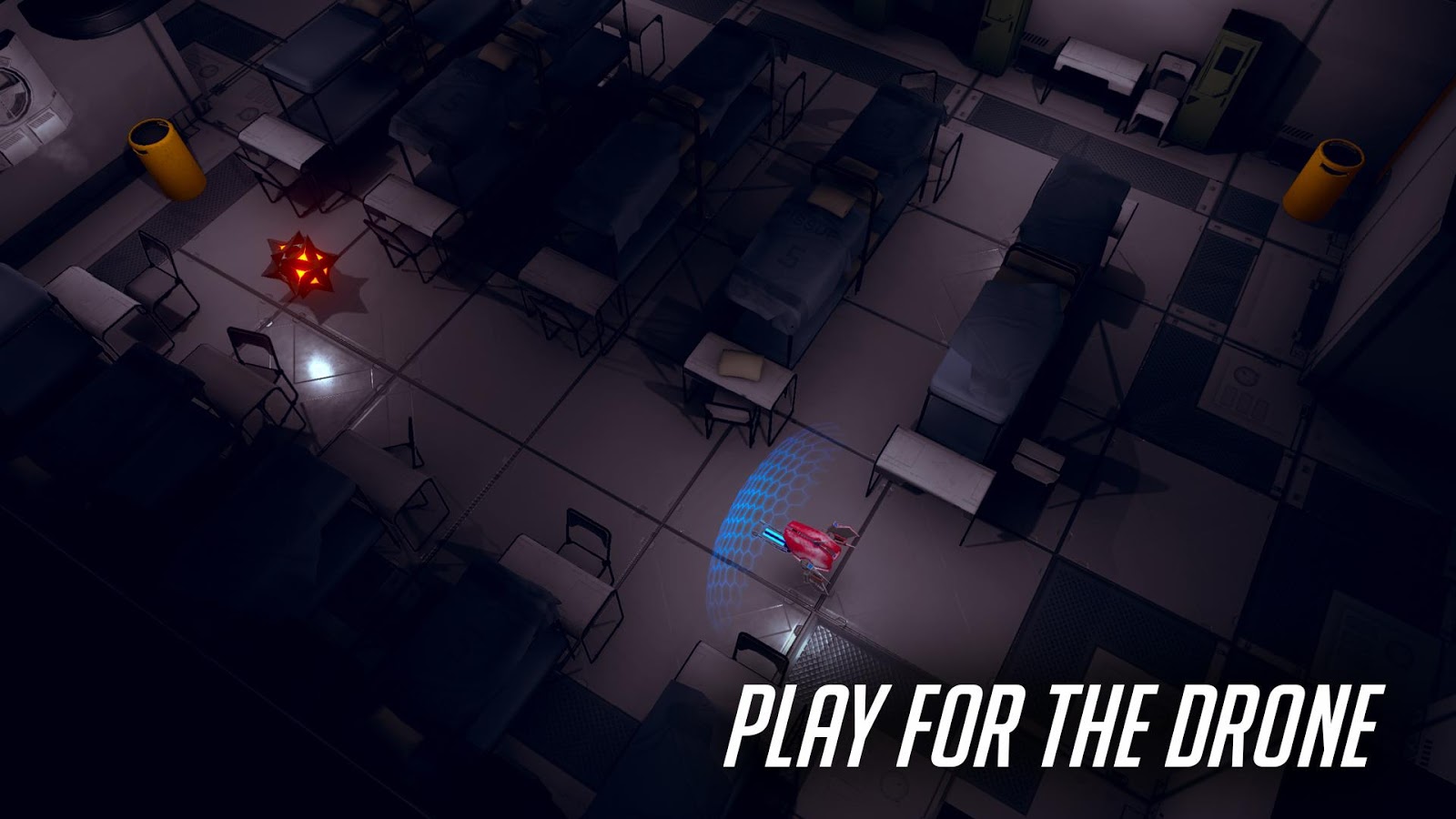 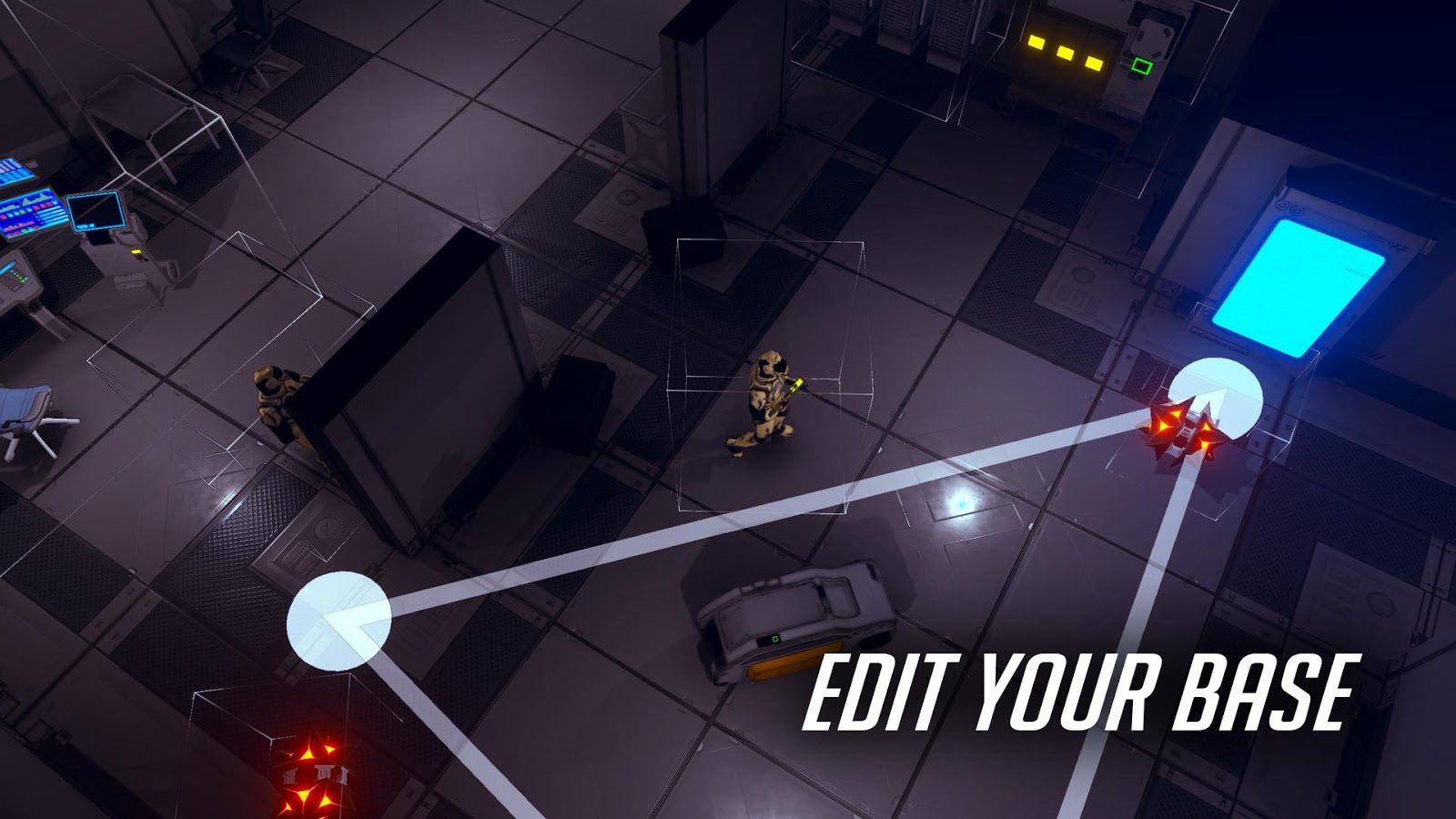 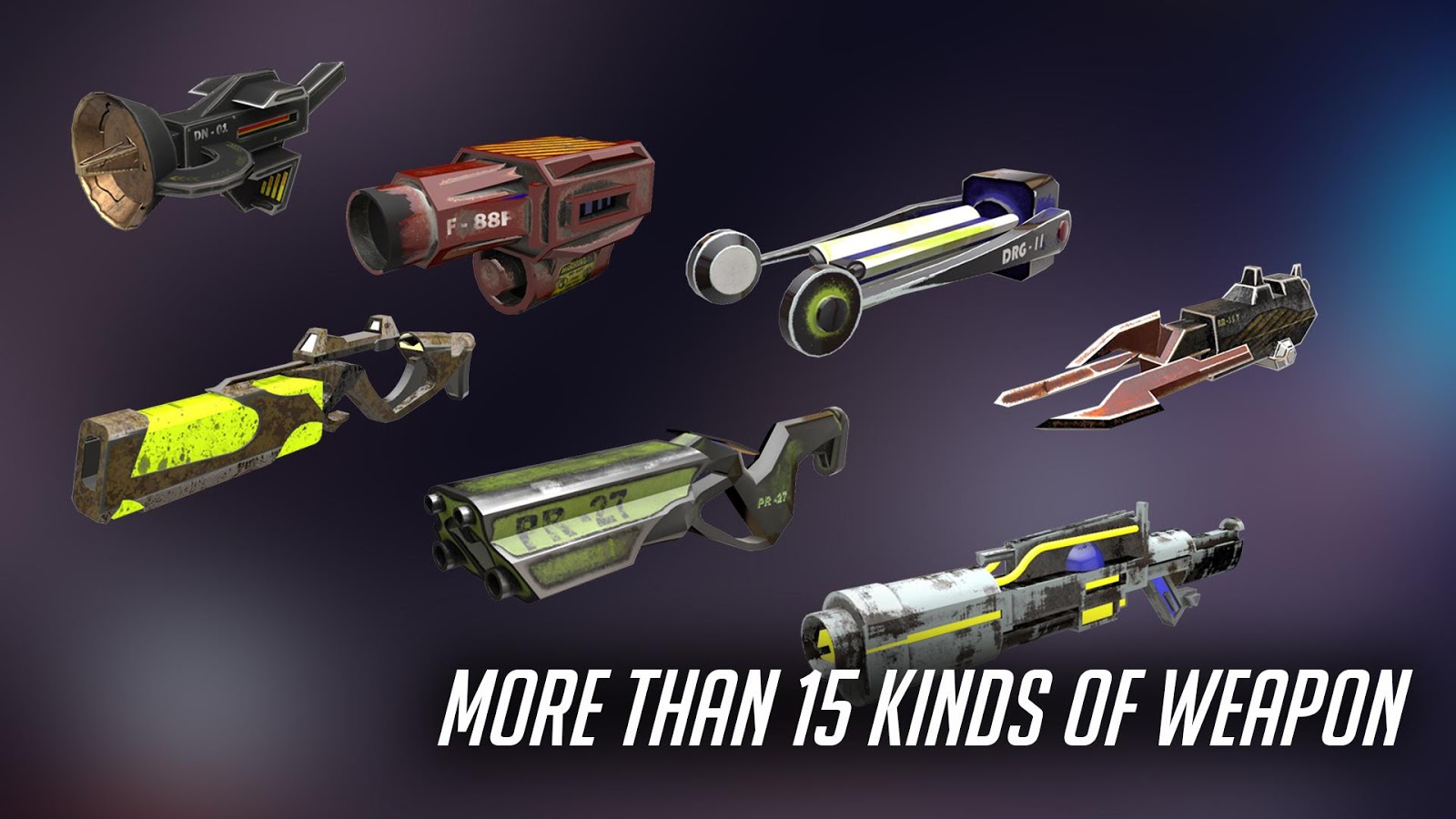 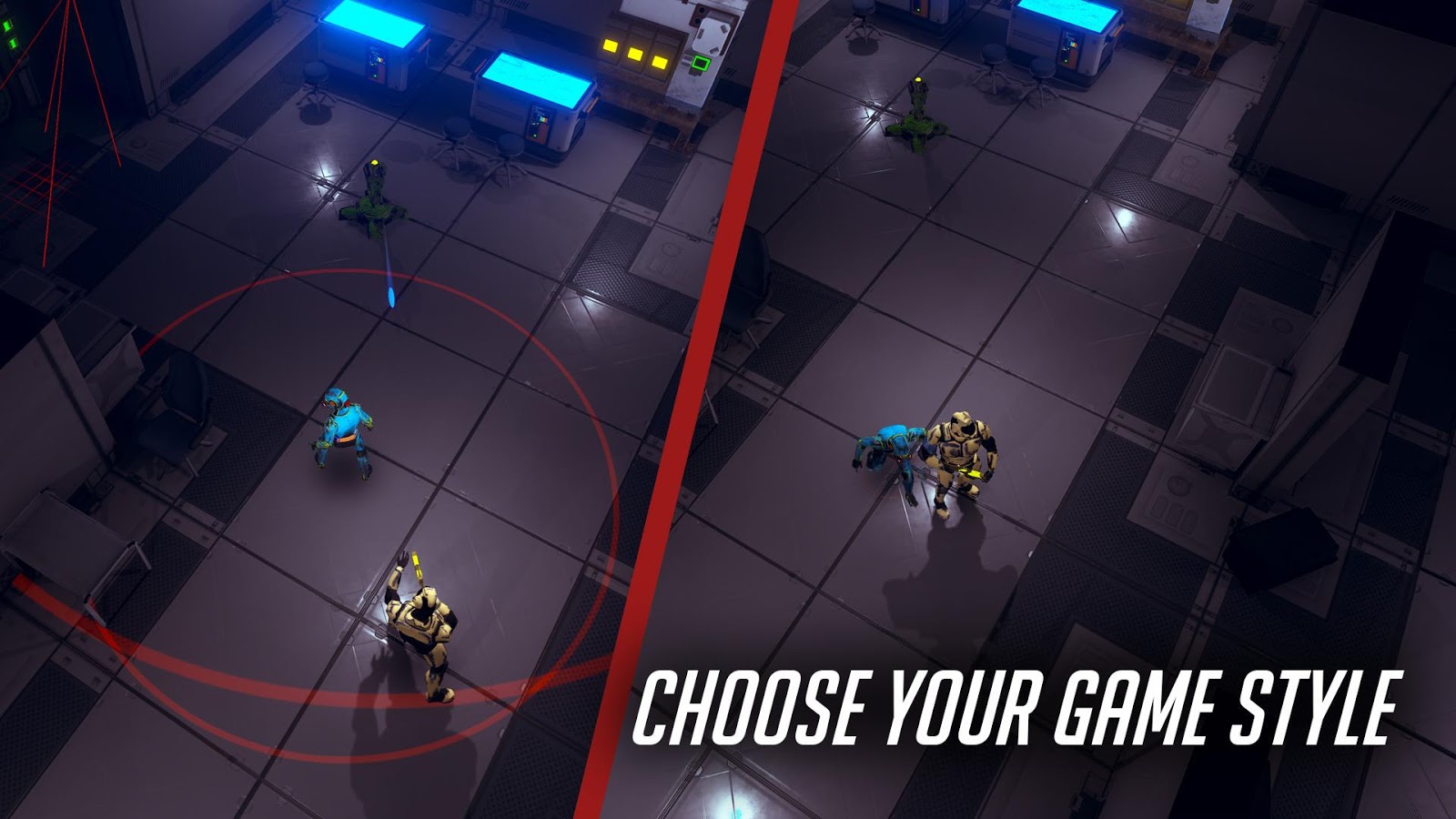