iO – A Physics Platformer is a new and fun game in the style of puzzle games, which is designed according to the rules of physics and the production studio, Gamious, it is priced at $ 3.99.Google has put it for sale in the market and we intend to introduce the full and new version in the presence of you, Iranian Android users! A game called “Grow, shrink, squeeze and climb!” It has been published and you have to make the available ball bigger and smaller depending on where it has to pass and go through more than 200 challenging stages! In the initial run of the game, you are faced with different modes that you can choose one; After entering the game environment and going through the initial stages, tell yourself what a simple and spontaneous game it is; But before downloading and running the game, it is better to know that this game is not so simple and you will be so challenged in steps 20 and above that you have never seen anything like it! The game is well designed for its small size and its simple controllers will easily interact with you.

Some features of iO puzzle game – A Physics Platformer Android:

Games iO – A Physics Platformer more than 1,000 have been sold and we Usroid the latest paid version and complete it for the first time to put you on the phone that LG G3 is installed and running. You can first view the images or trailer of the game and then download the game for free if you wish.

* Release a new version without the need for data + various optimizations and game troubleshooting. 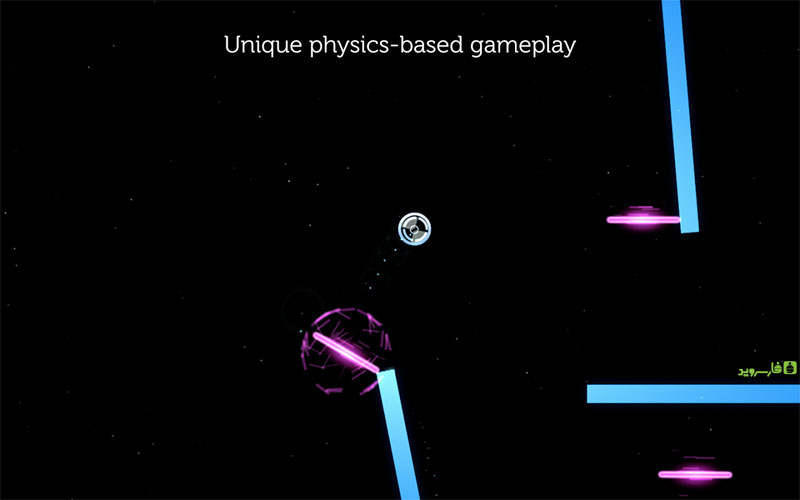 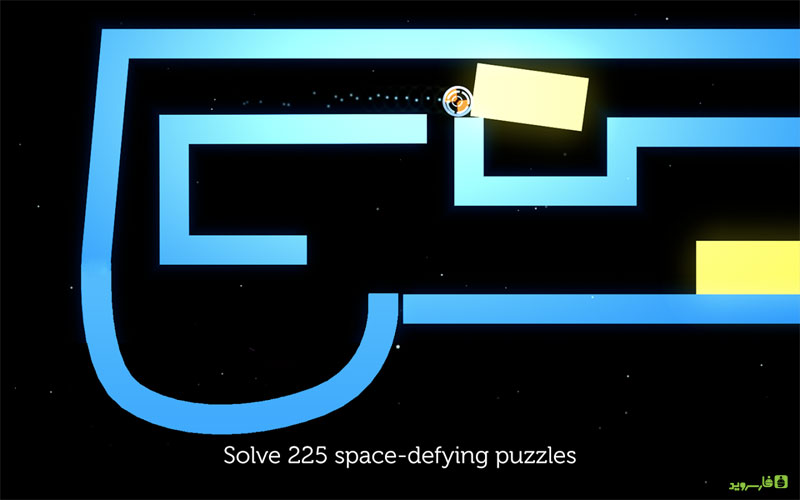 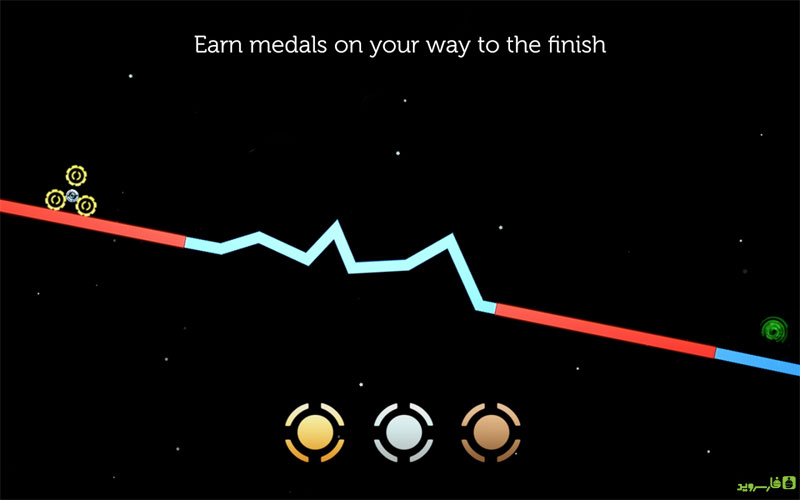 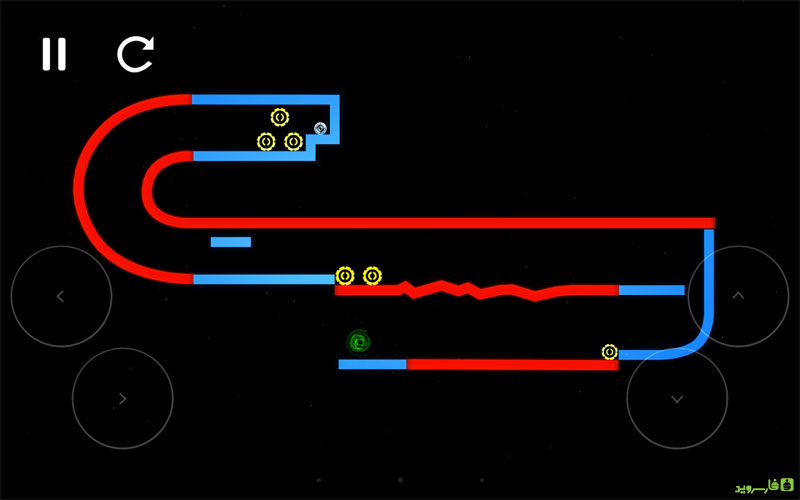 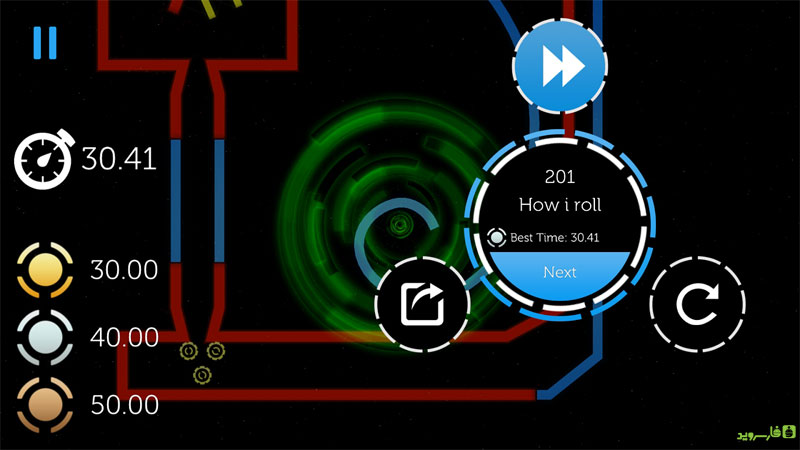