Iran Drift 2 – Iran Drift 2 is the name of the second official and very well-made game by Iranian developer Mr. Mehdi Rabiee ( MehdiRabiee ) which, although an independent game made by one person, is a quality professional title at the level of world games. And it is valid! Mr. Rabiee, before this fascinating and entertaining game similar to another called Xtreme Drift 2Had also produced and published, which ironically was one of the top drift and racing style games. After making and publishing this beautiful and well-made game, Mr. Mehdi Rabiee made another similar game, but this time the priority of making it was to Iranianize his new game. For this reason, the name of the new game of this developer was called Iran Drift, and after the initial version, it was made and released to the public for Android mobile phones and tablets. The attractive and beautiful Iran Drift 2 game, although it does not have a lot of volume, but it has used so many good designs that it has made it as attractive as other heavy games. As the name of this game suggests, in Iran Drift 2 you can play in drifting competitions and the main point of the game is that this time you can play with famous cars in Iran such as Renault PK, Pride, Peykan , Xantia, Peugeot Pars and… Play this game and enjoy this unique style to the fullest! Unlike other similar Iranian games that are made in the same style, Iran Drift 2 has been released globally and has also been confirmed as a game on Google Play and has happened to be very popular.

In Iran Drift 2Focusing on drifting, you can compete by buying and using a variety of passenger cars or even heavy vehicles. This game has 3 different modes including drift mode, racing mode (with the presence of other cars) and finally freestyle mode in which you can drive freely on different roads and streets and draw beautiful drifts! In total, more than 40 different types of cars have been designed in Iran Drift 2, all of which are based on real models and have special features. Apart from Iranian cars, sports cars such as Lamborghini, Aston Martin, Porsche, Bugatti and many others are also present in Iran Drift 2. Iran Drift 2 game is very attractive in terms of graphics and has very good details. These graphics, along with realistic and extremely exciting gameplay, have formed a unique combination. There are unique capabilities in this game that do not exist in other similar games, one of the most attractive of which is the possibility of slowing down time (Slow Motion) to perform better drifts in the corners and also watch these beautiful drifts! This feature is awesome and a lot of fun. You can also set the game view in addition to a few common modes in many other different modes to do from the top view or professional view and do similar things to the game. Another amazing advantage of this game is the personalization and customization of cars, in which you can paint your cars, tune them and sport them, and use a variety of different items to monopolize your car. Iran Drift 2 game has 8 different maps. In the first run of the game, you can set the amount of game graphics in several different modes, so that if you have a weaker device, you can have a flawless experience of Iran Drift 2. If you are a fan of racing games, especially drifting, do not miss Iran Drift 2 in any way, and right now it comes with its exclusive modded version ofDownload Usroid .

– Download the data file and decompress it. Copy the com.mehdirabiee.irandrift2 folder to the Android / obb path of the device’s internal storage. 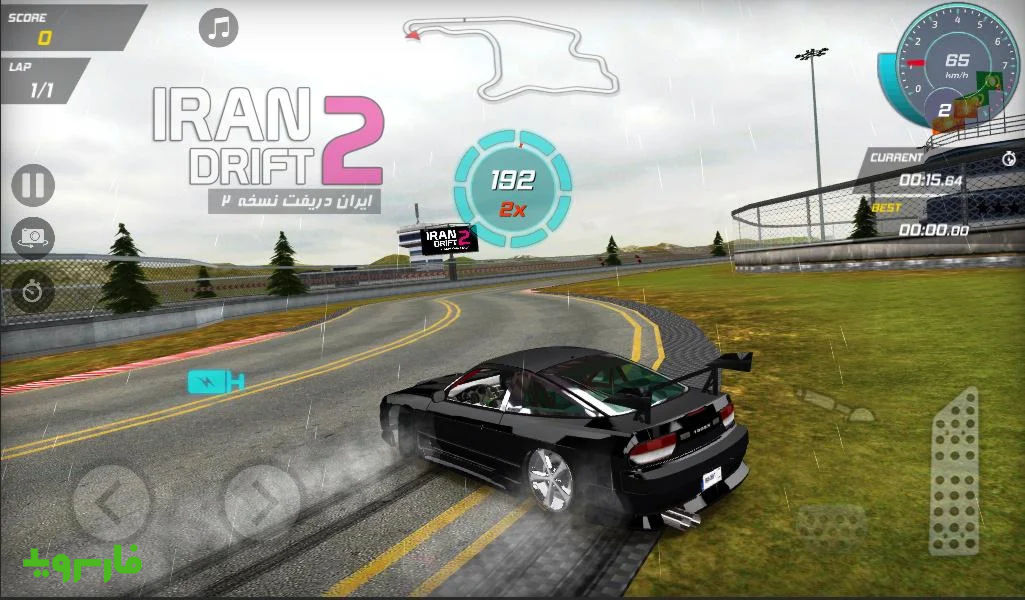 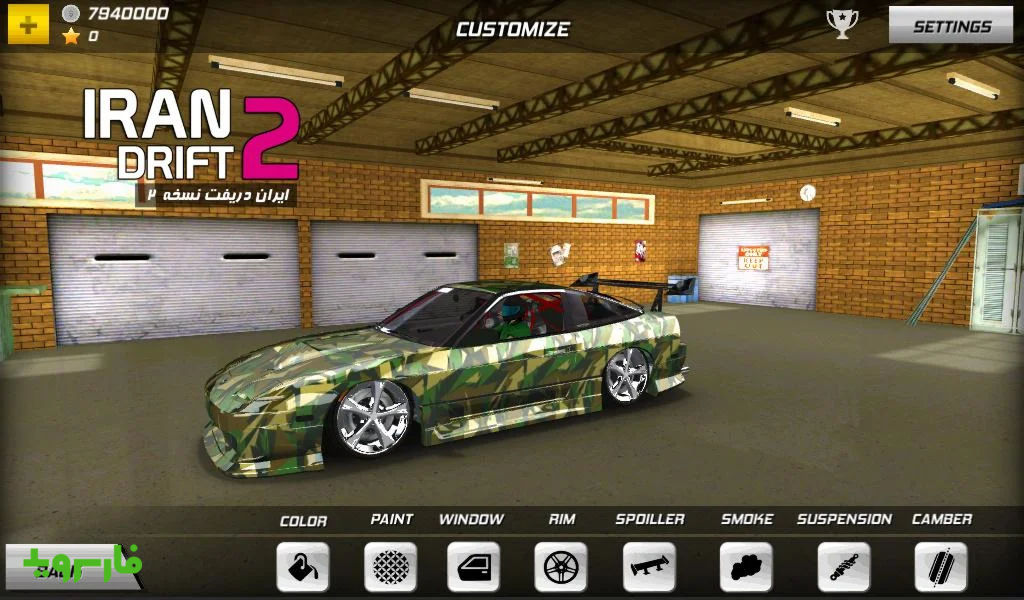 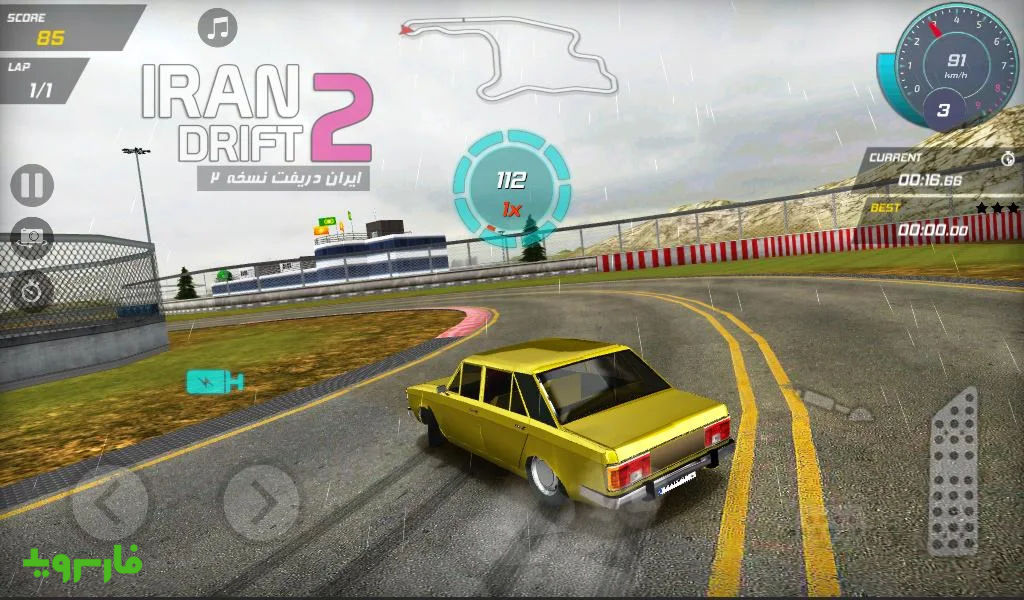 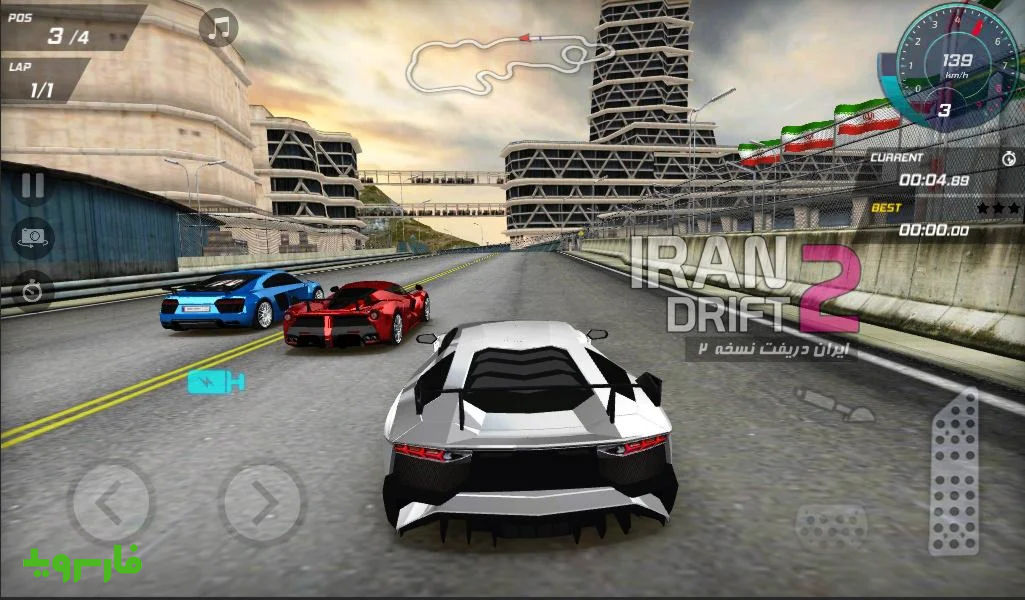 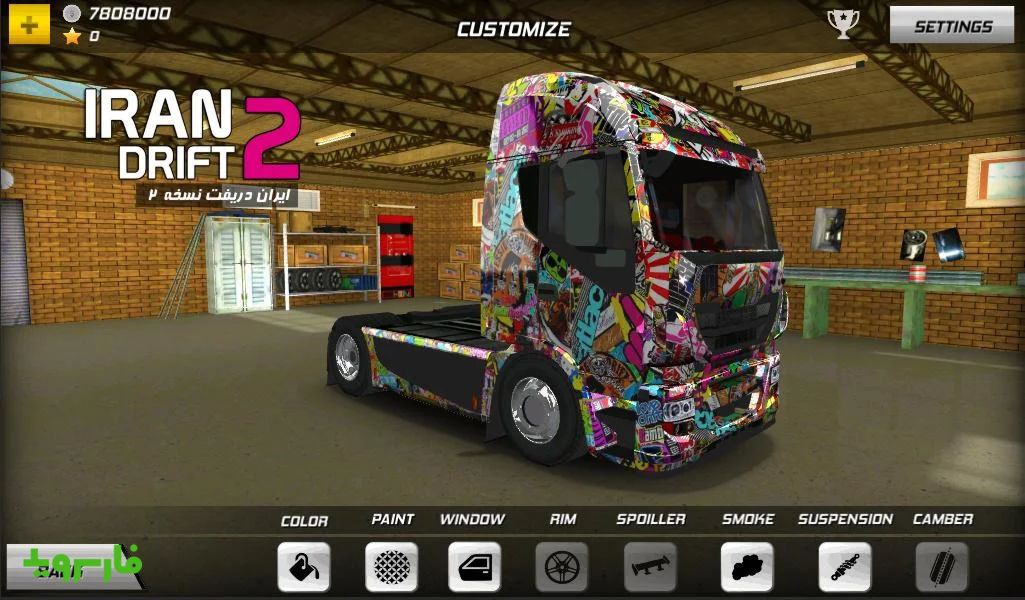 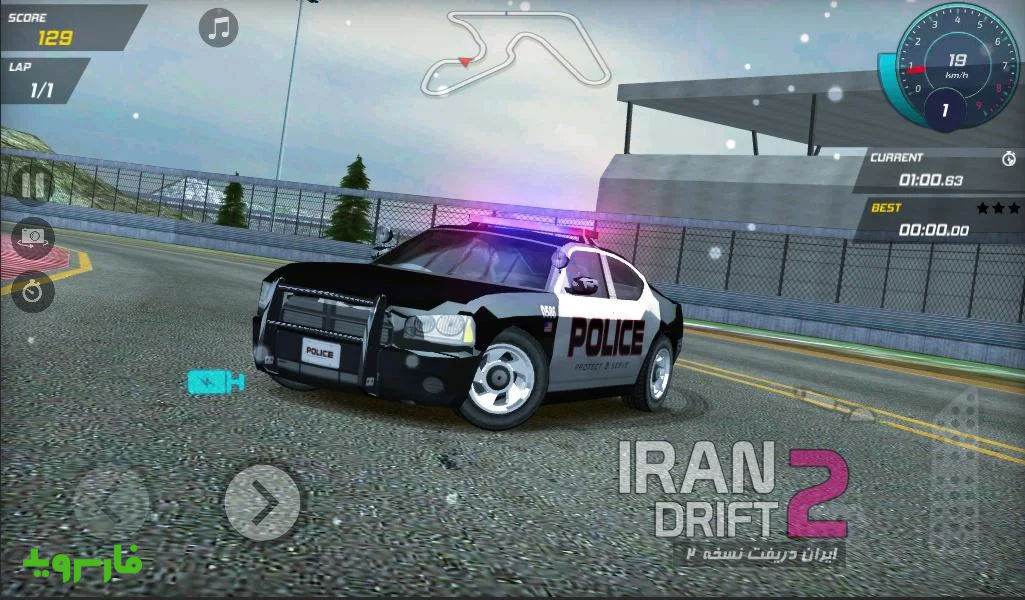 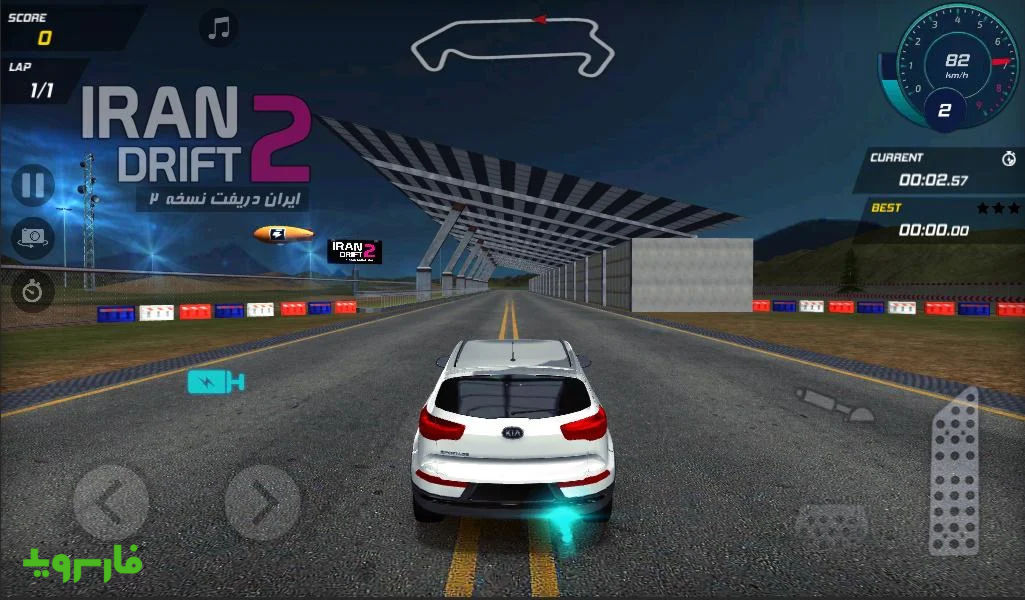 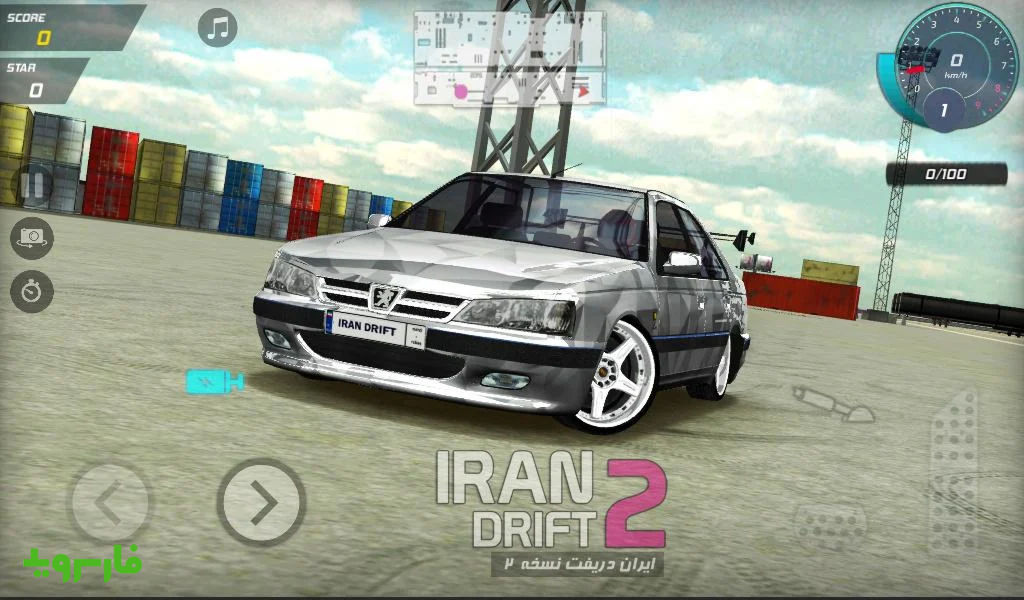