Iron Blade – Medieval Legends is a new and unique game in the style of action and role-playing games from the famous and well-known game development studio Gameloft for Android , the official and global version of which was released for free on Google Play just a few hours ago. We always decided to release the official and healthy version at the same timeIntroduce it to you, fans of action and new games, and make you happy once again! The devil is returning and the signs of this return can be seen everywhere, the darkness of the world has taken over and magic is spreading! The Templars need a hero to handle the situation; Millions of other players are fighting the darkness, will they succeed or go to the depths of hell !! How can you fix the situation ?! The game has a unique gameplay and has points that can not be found in any other game, different killing modes such as beheading has doubled the charm! In the role of the main character of the game, get your Iron Sword available and go to battle with powerful monsters and experience one of the most beautiful action games!

Game Iron Blade – Medieval Legends now on Play Store has a rating of 5.0, 4.0 that we Usroid first official version of it along with the data you have introduced lovers Action Sports! General features of the game include opening a wide range of special weapons and armor, attacking online players around the world to get resources, battle with powerful monsters and demons, great design of places and environments Highly detailed, great sound with catchy music and sounds, great touch controllers to control and guide the main character and overall unique build noted! You can first view the images and trailers of the gameplay and if you wish, download the game for free from the site’s high-speed servers.

Note: The game is online.

– Download the data file and decompress it. Com.gameloft.android folder . Copy ANMP.GloftHFHM to the Android / data path of the internal storage. 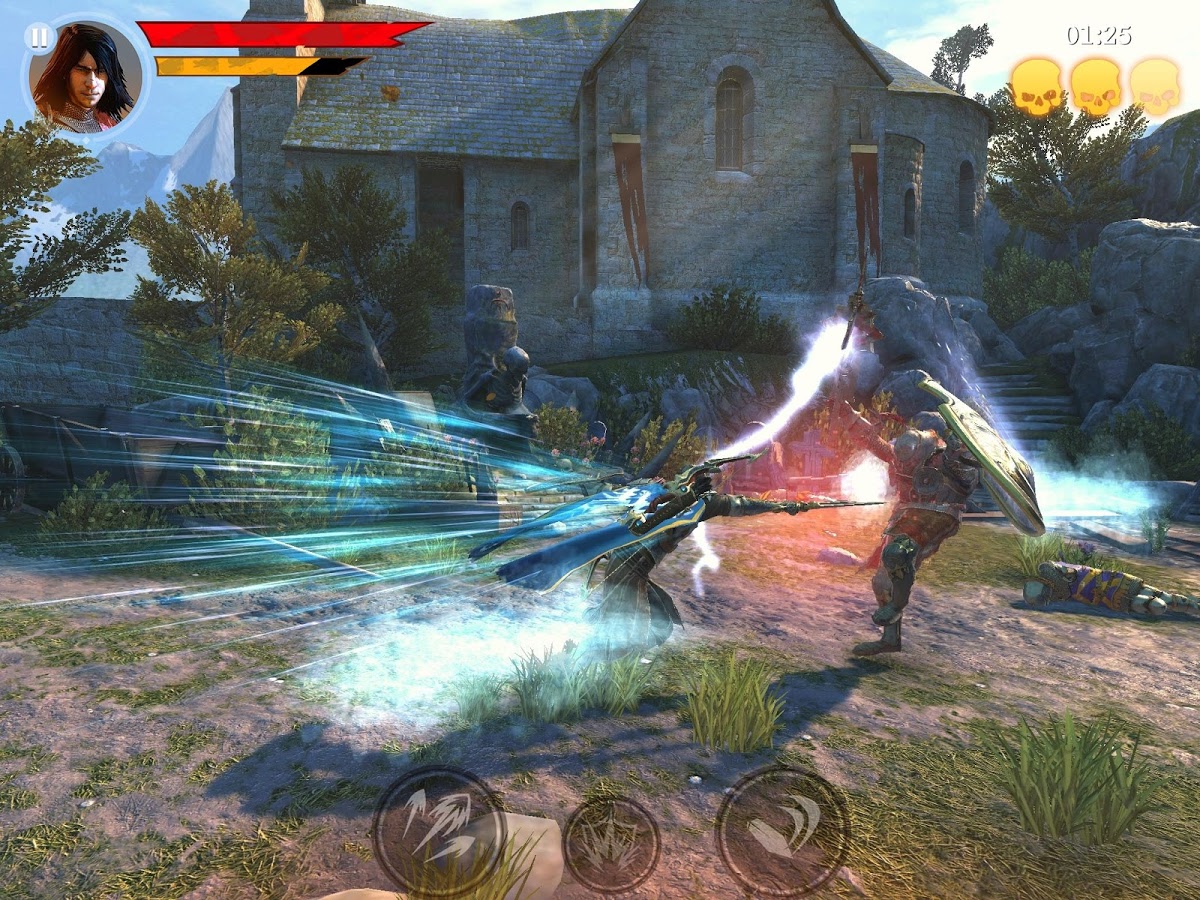 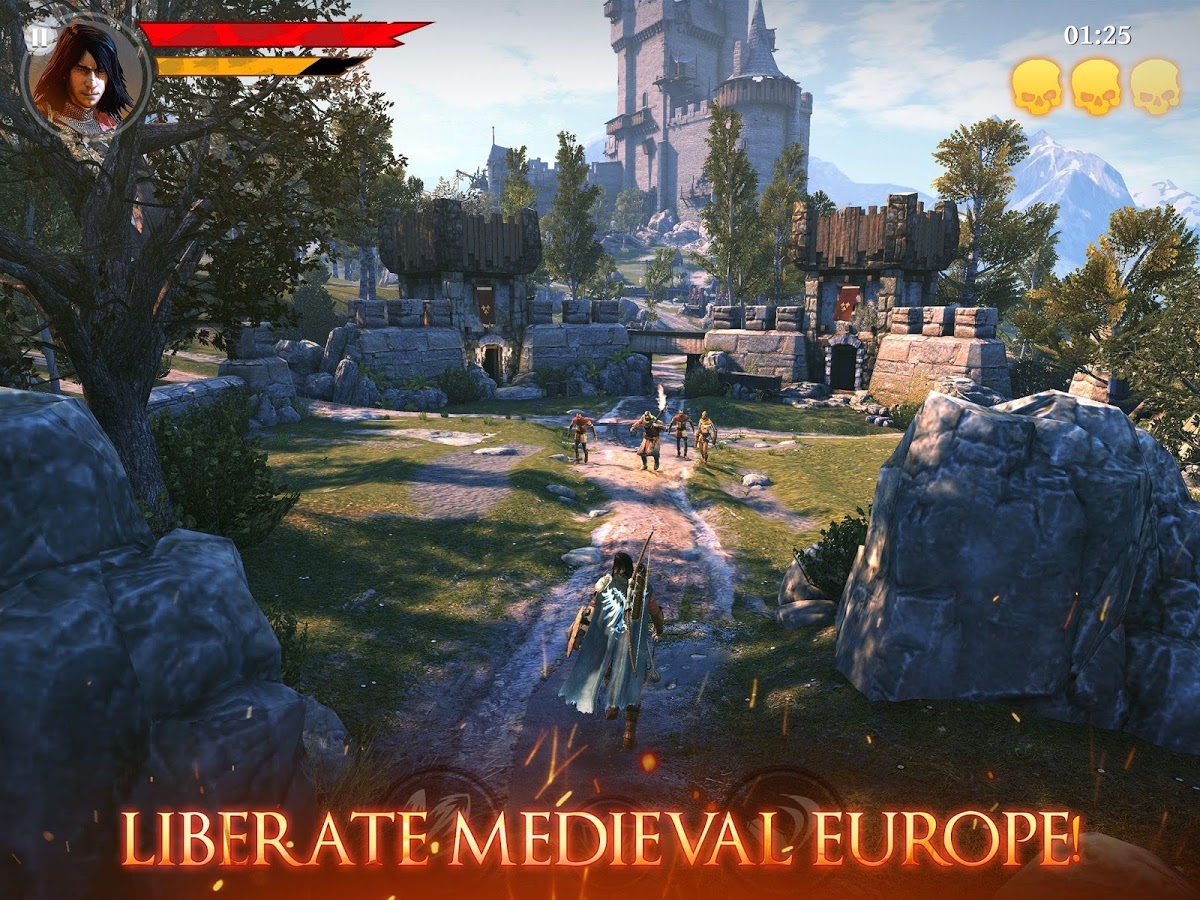 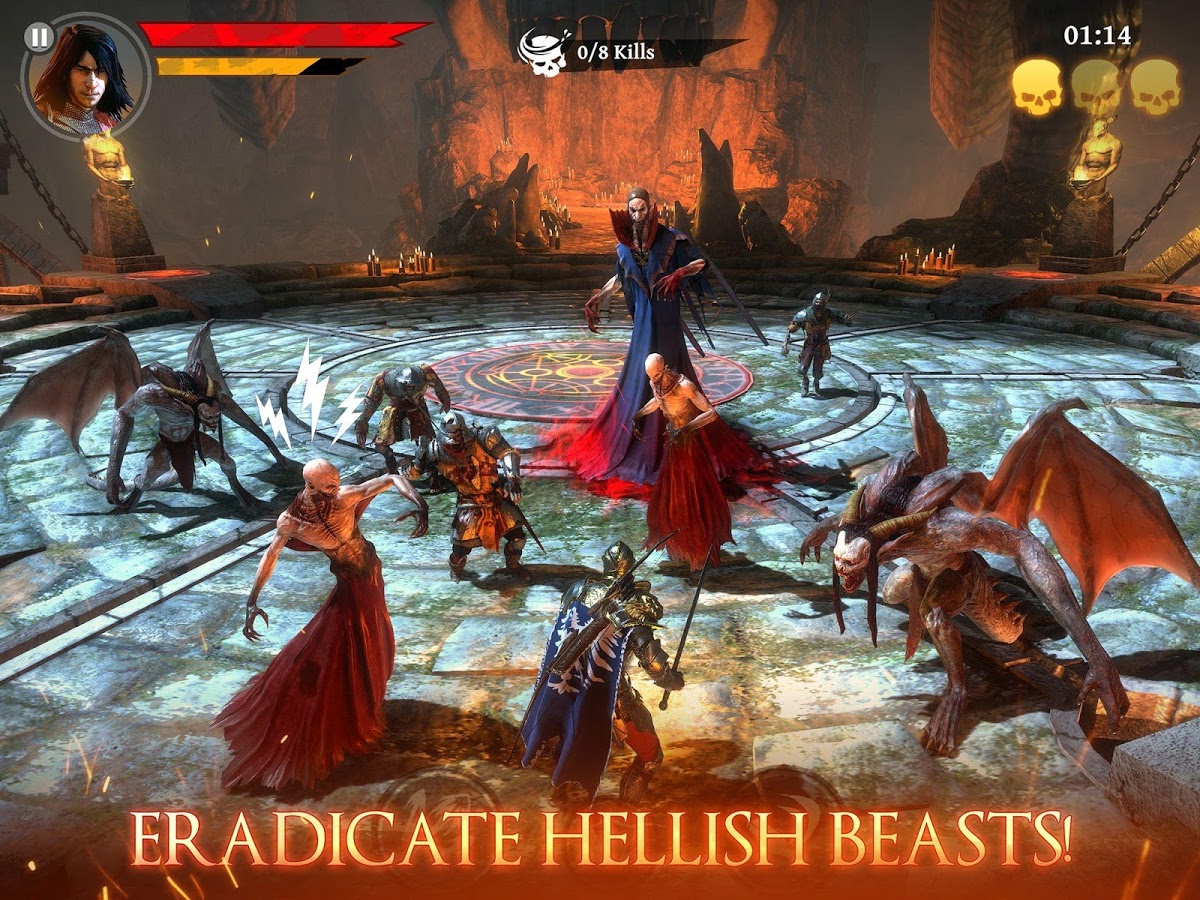 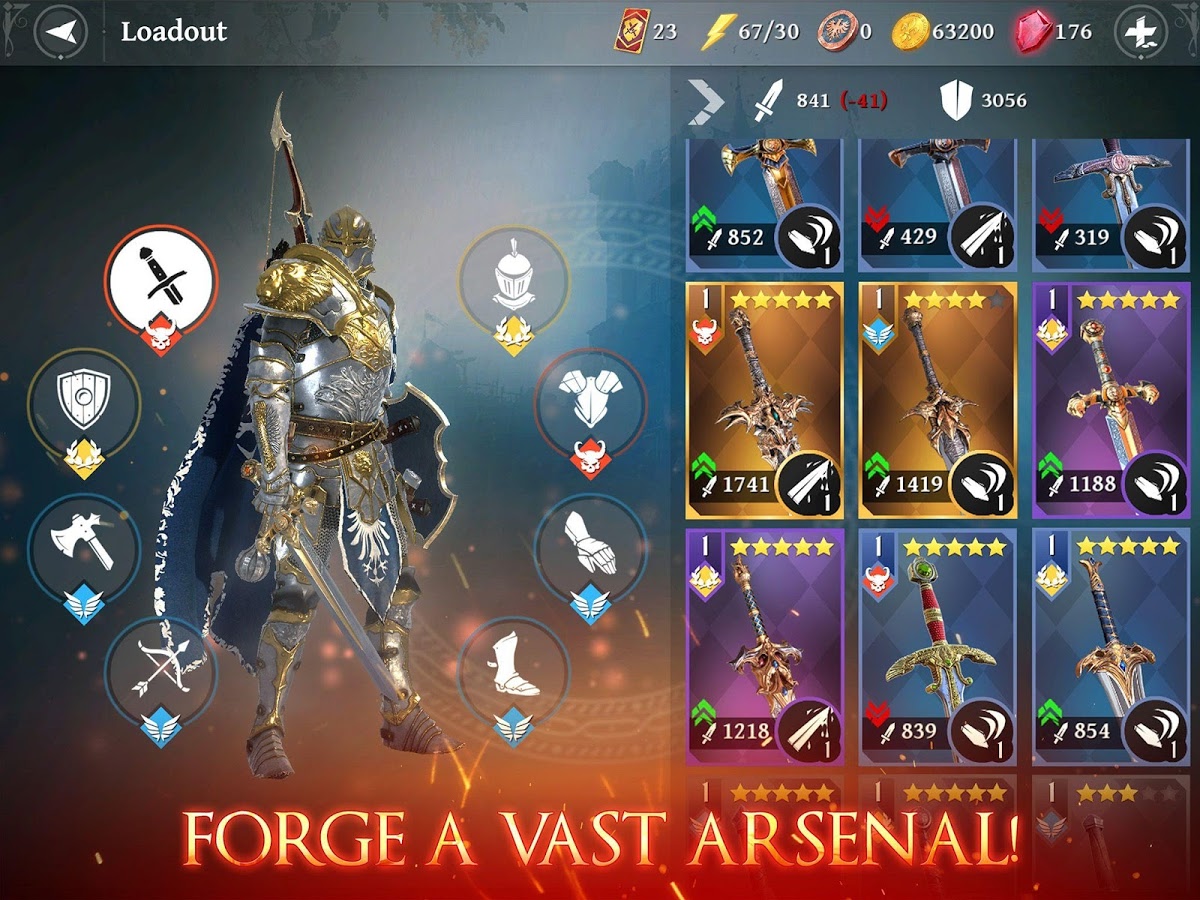 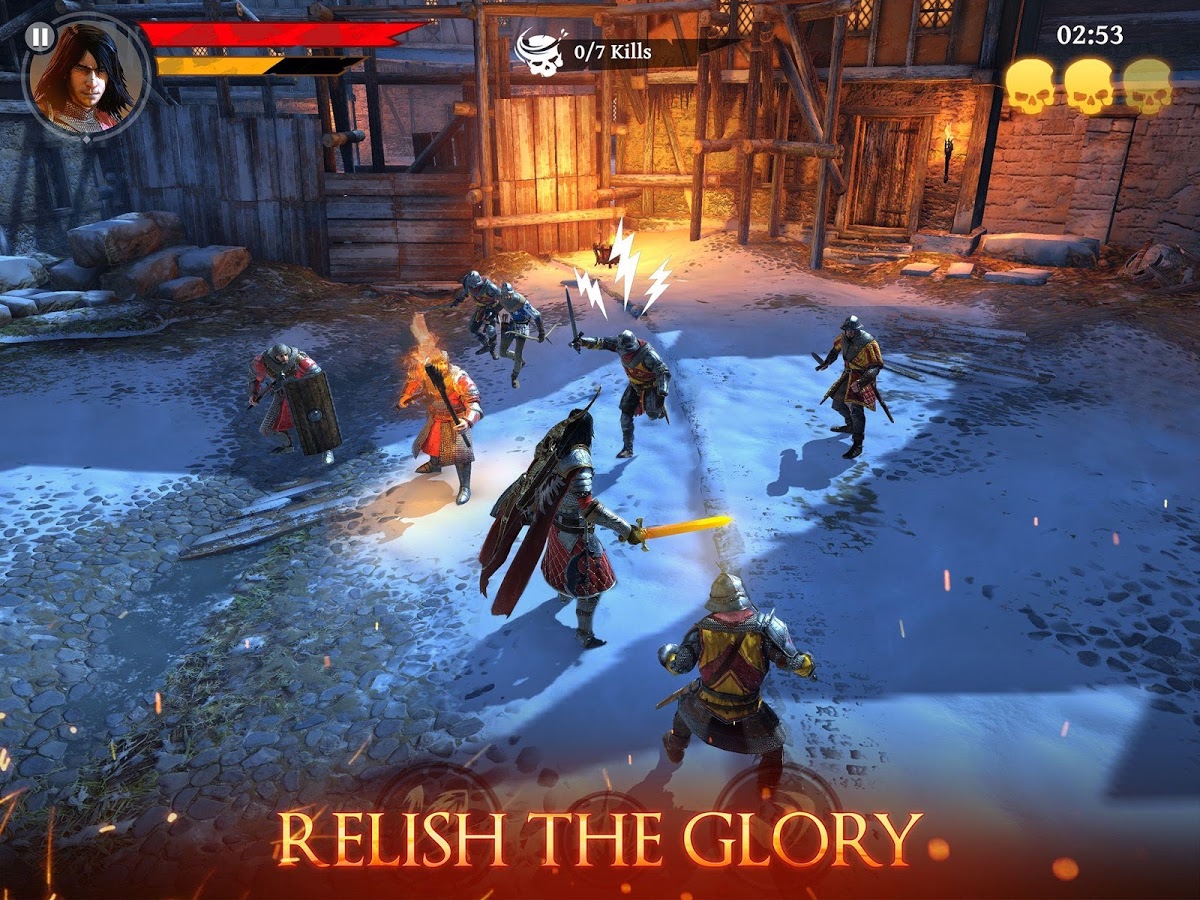