Iron Knights v1.7.3 – HD online game Iron Knights + trailer – The game has really stunning graphics compared to its size!
The latest version available on Google Play at the same time as it is released for the first time on the web.
Please download the game data through the game itself.


Iron Knights – Knights hardware is a new and extremely beautiful with stunning graphics in the style of game action from the studio Actoz Soft for Android is for free and with more than 500 thousands of players from around the world of the most It is an Android action game. The story of the game is told in the words of Google Play: “After centuries of peace with the ruler of the empire Armros and the fall of Balmostat, a gate to the world of the dead is opened and the king of darkness is summoned and brings his army with him! Maki must have caused chaos and defeat the king of darkness and rid the world of evil and darkness … ” game Knights of Iron (Iron Knights) puts you in the role of the main character of the game Use your powerful weapons to go to battle and fight the enemies and destroy them one after another and finally save the world from darkness!

Iron Knights game has unique features that we have listed below:

* Destroy the oncoming enemies to pave the way through epic stories

* Challenge your skills in unlimited stages with thousands of levels!

* Provide over 1000 different items to upgrade your equipment

* Ability to fight other players around the world in PVP mode

* Fight with your friends to hunt down bosses and bosses

* Includes hundreds of bosses , monsters and numerous enemies to defeat

* Ability to combine character skills to inflict maximum damage on the enemy!

Iron Knights game currently has a score of 4.4 out of 5.0 in the Android Market . Today in Usroid , we provide you with the latest version along with the data file, and we hope you like it. 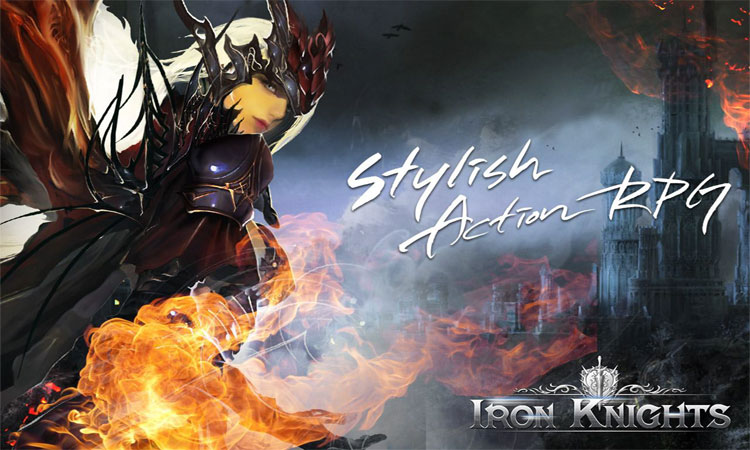 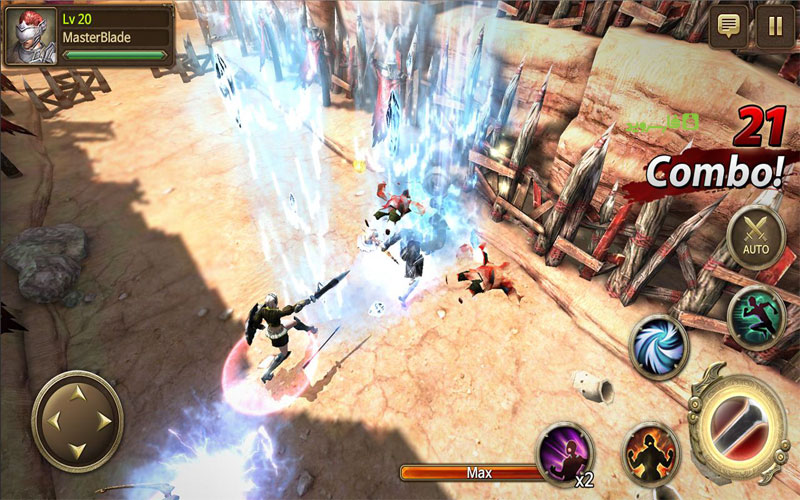 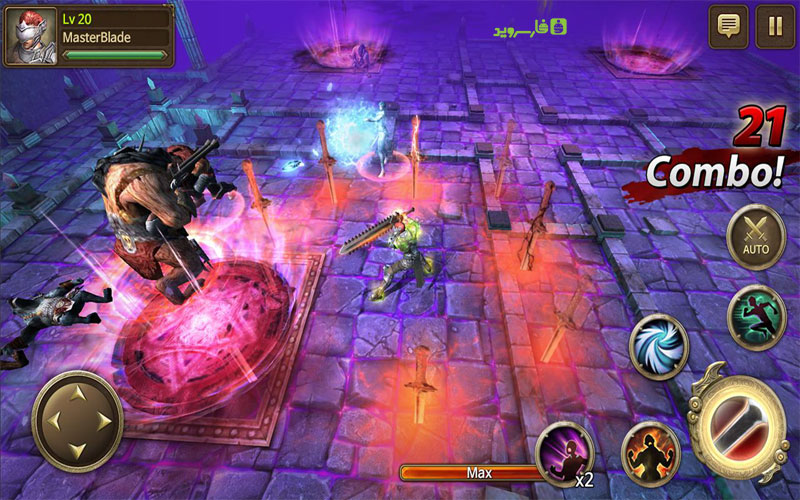 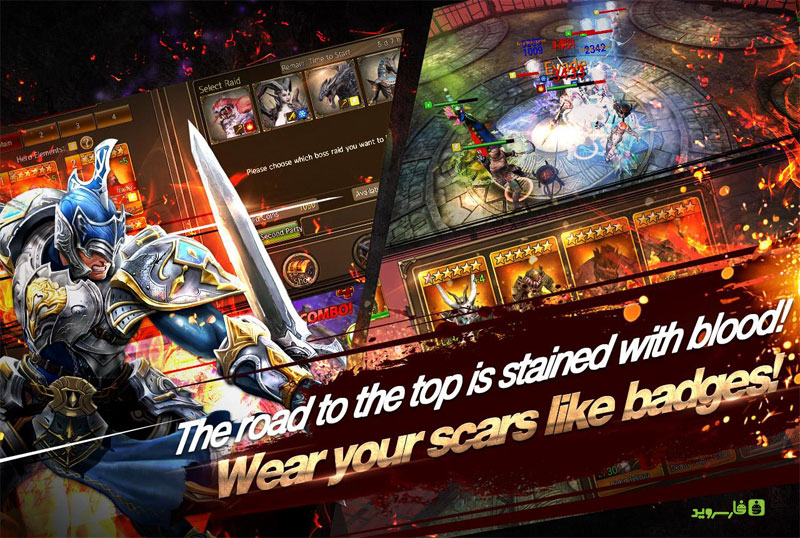 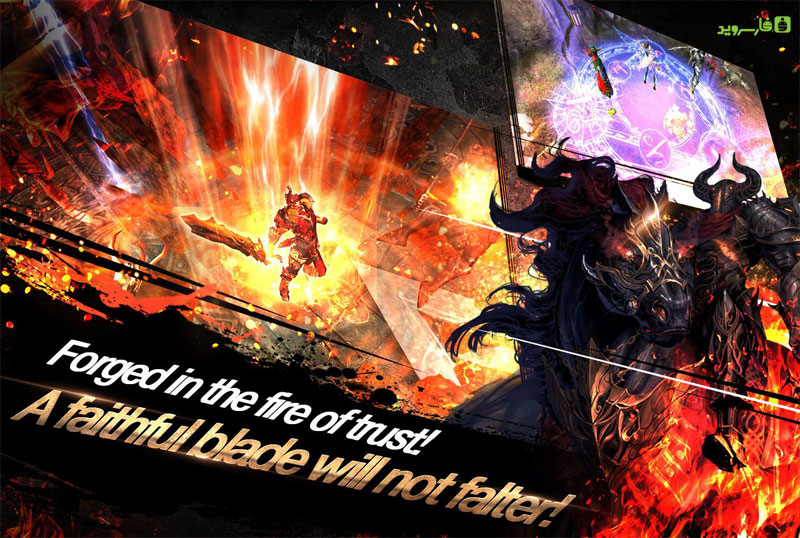 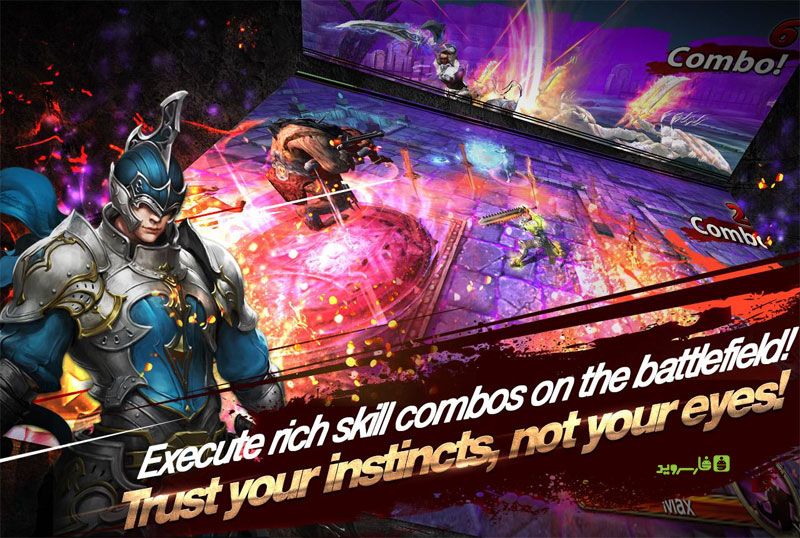