Iron Marines is a new and exciting strategy game from Ironhide Game Studio, the creator of the famous Kingdom Rush game series for Android, which was released a few minutes ago for $ 4.99 on Google Play, and as usual we decided to release it for the first time in USA Let’s introduce it to you, the fans of strategic games, and bring you joy again! Months ago, the game’s development studio announced the release of the game on September 14th and kept its promise, and a few minutes ago it was released on Android to delight your fans of strategy games once again! In Iron Marines, you have to perform a series of special missions with an army of rangers, snipers and flamethrowers! Missions such as hacking systems and supercomputers, rescuing various people and other things that you have to do one by one with the army and with your clever tactics! Like Kingdom Rush In this game, there are attractive heroes and heroines that you can increase the power of your army by hiring and promoting them. In addition, apart from the army and the forces at your disposal, use tools and weapons such as mines, machine guns, missiles, napalm bombs and other types of insane weapons to fight your enemies! If you are a fan of strategy games, Iron Marines will undoubtedly bring you a different experience of strategy games with its special design, addictive gameplay and 14 special missions!

Game Iron Marines has now sold over a hundred thousand times and managed to score excellent 4.7 out of 5.0 based on thousands of votes obtained, and certainly the most popular strategy games, such as Kingdom Rush will be! 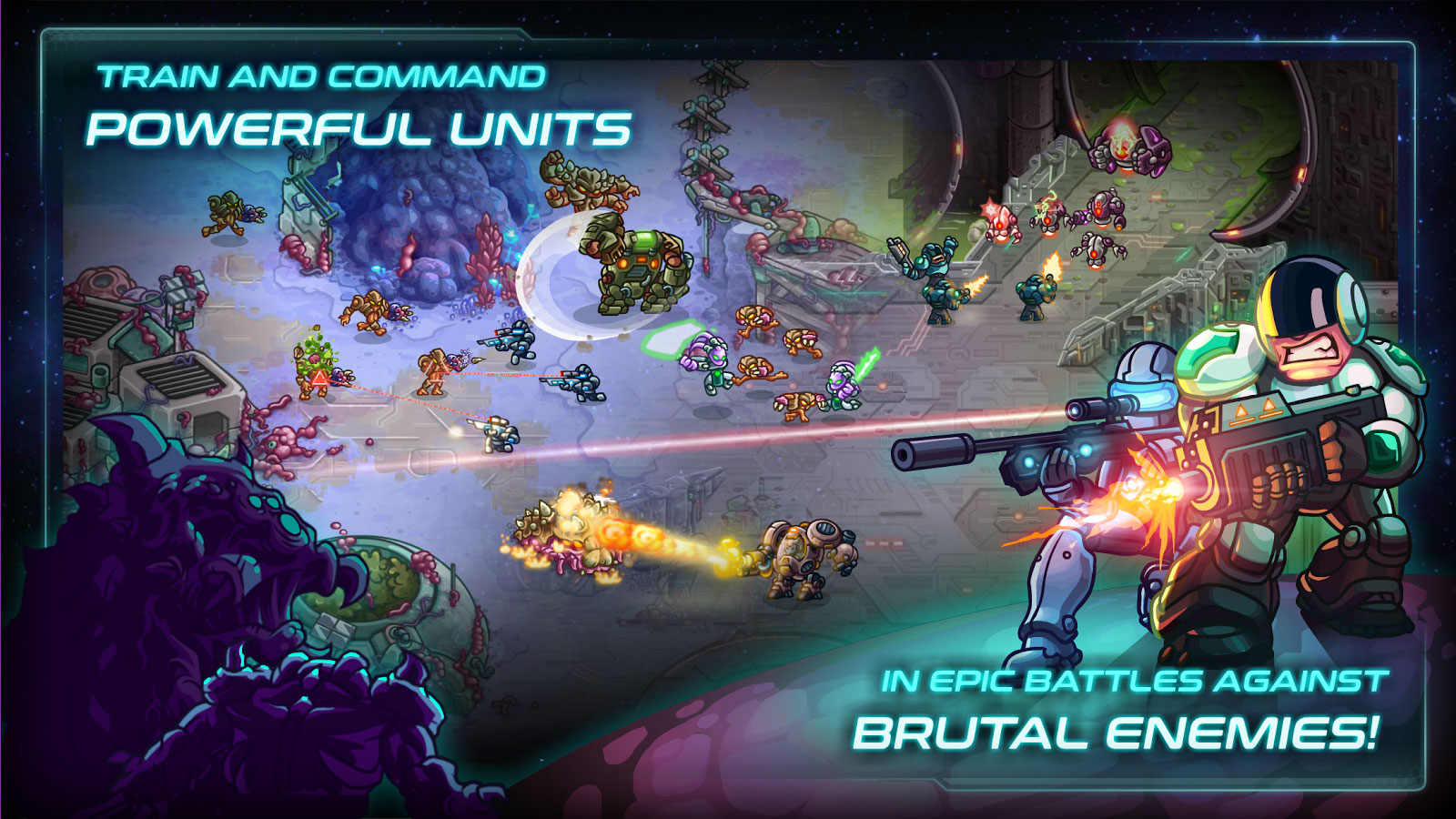 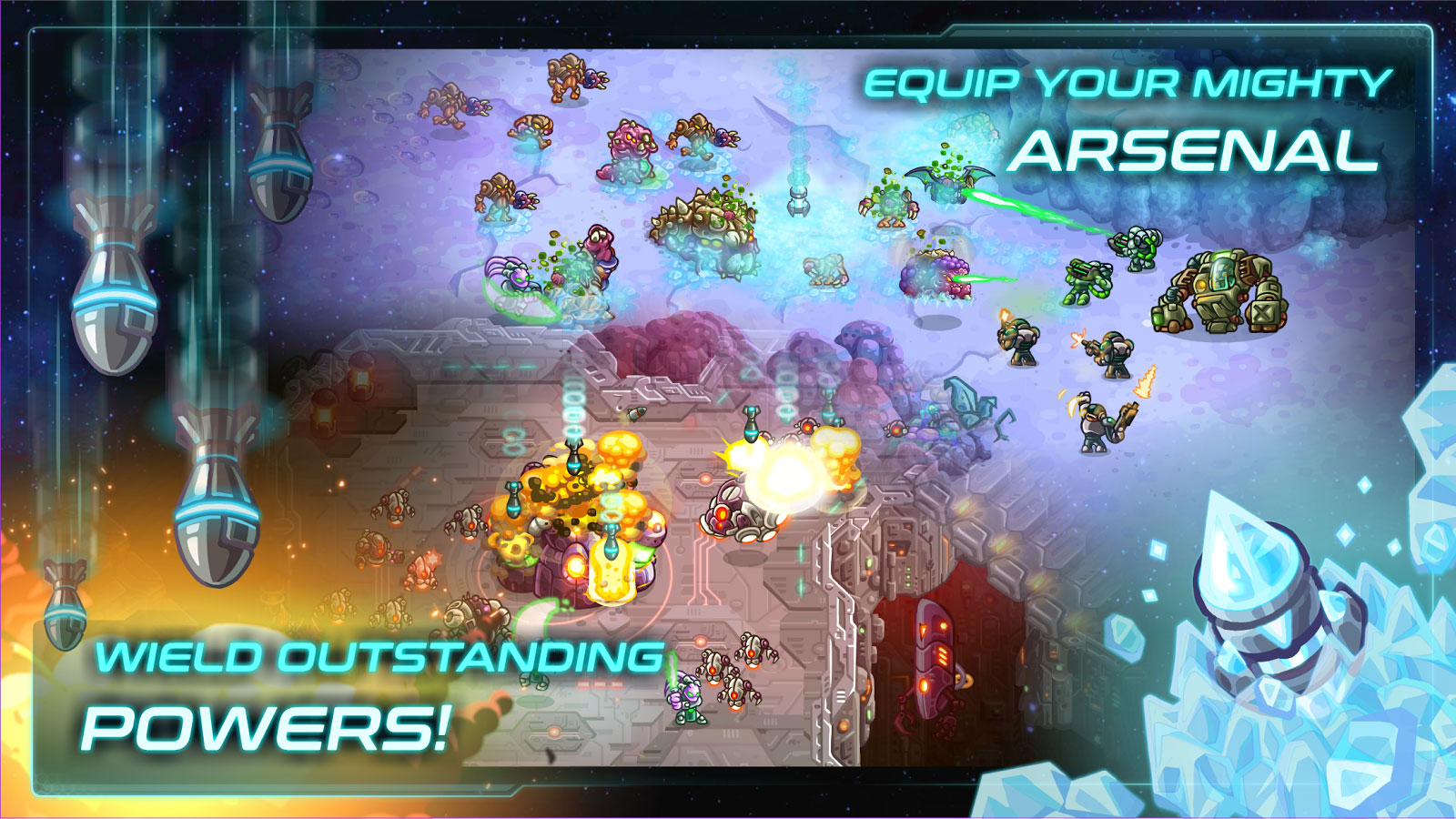 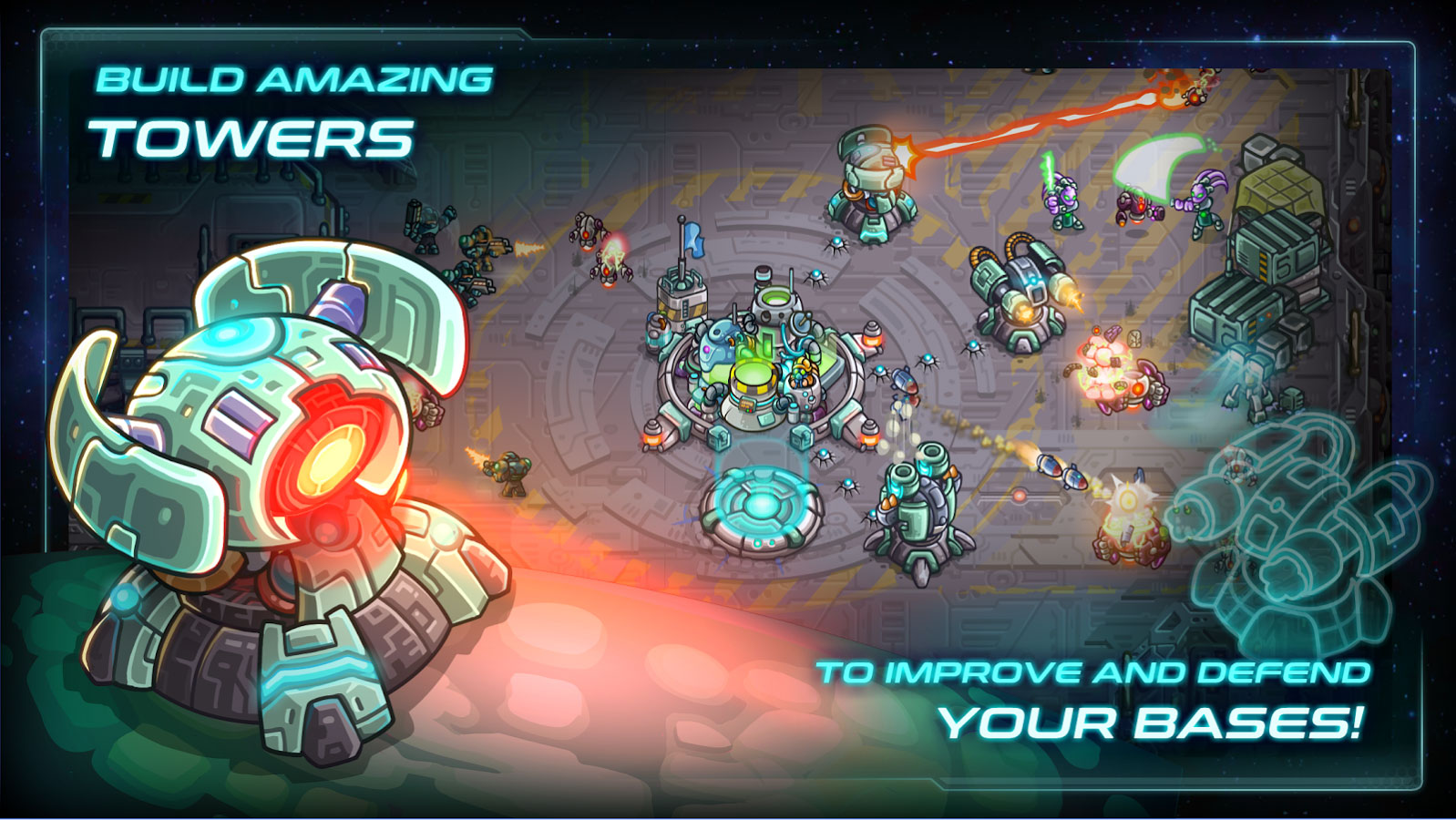 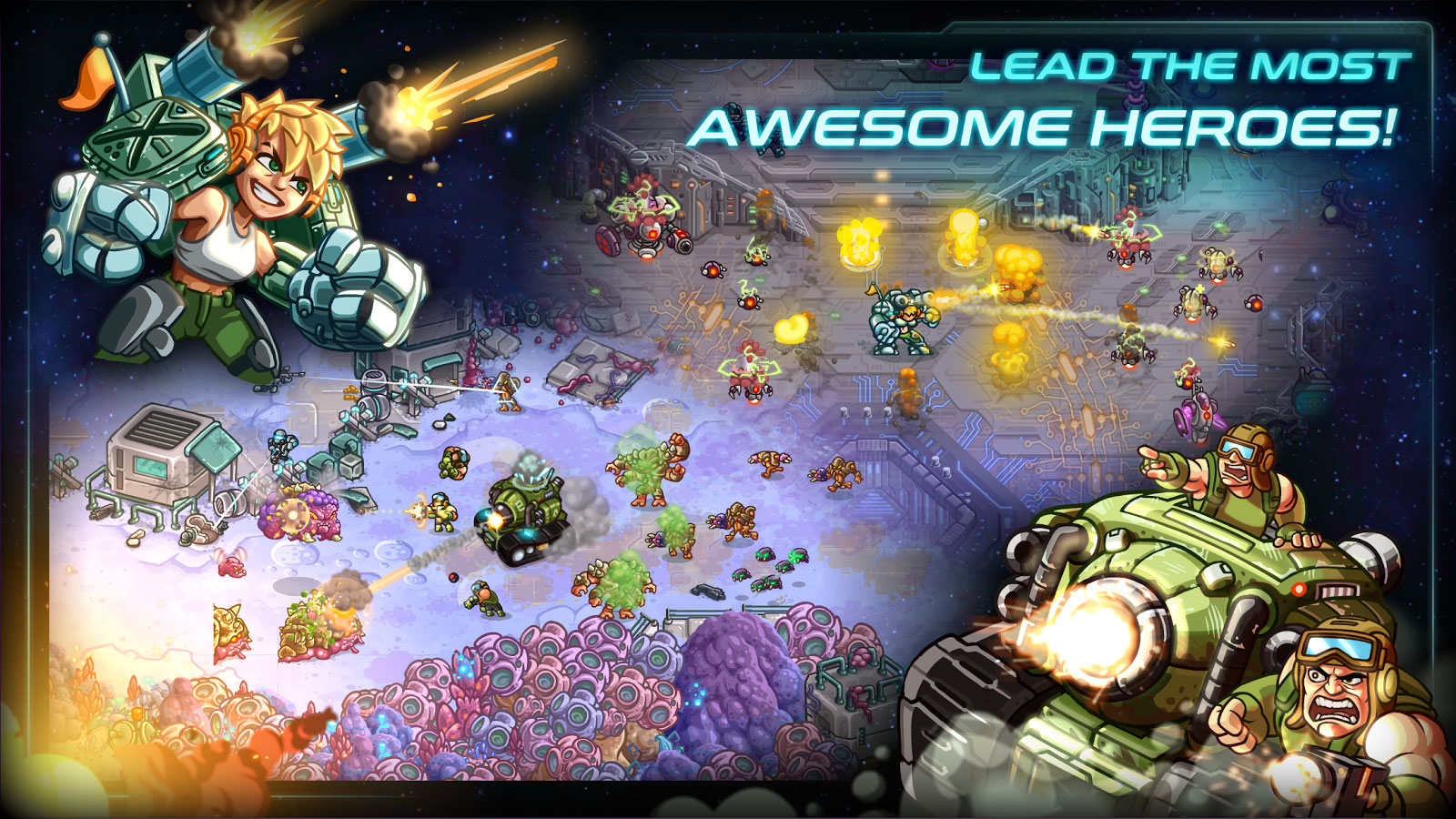 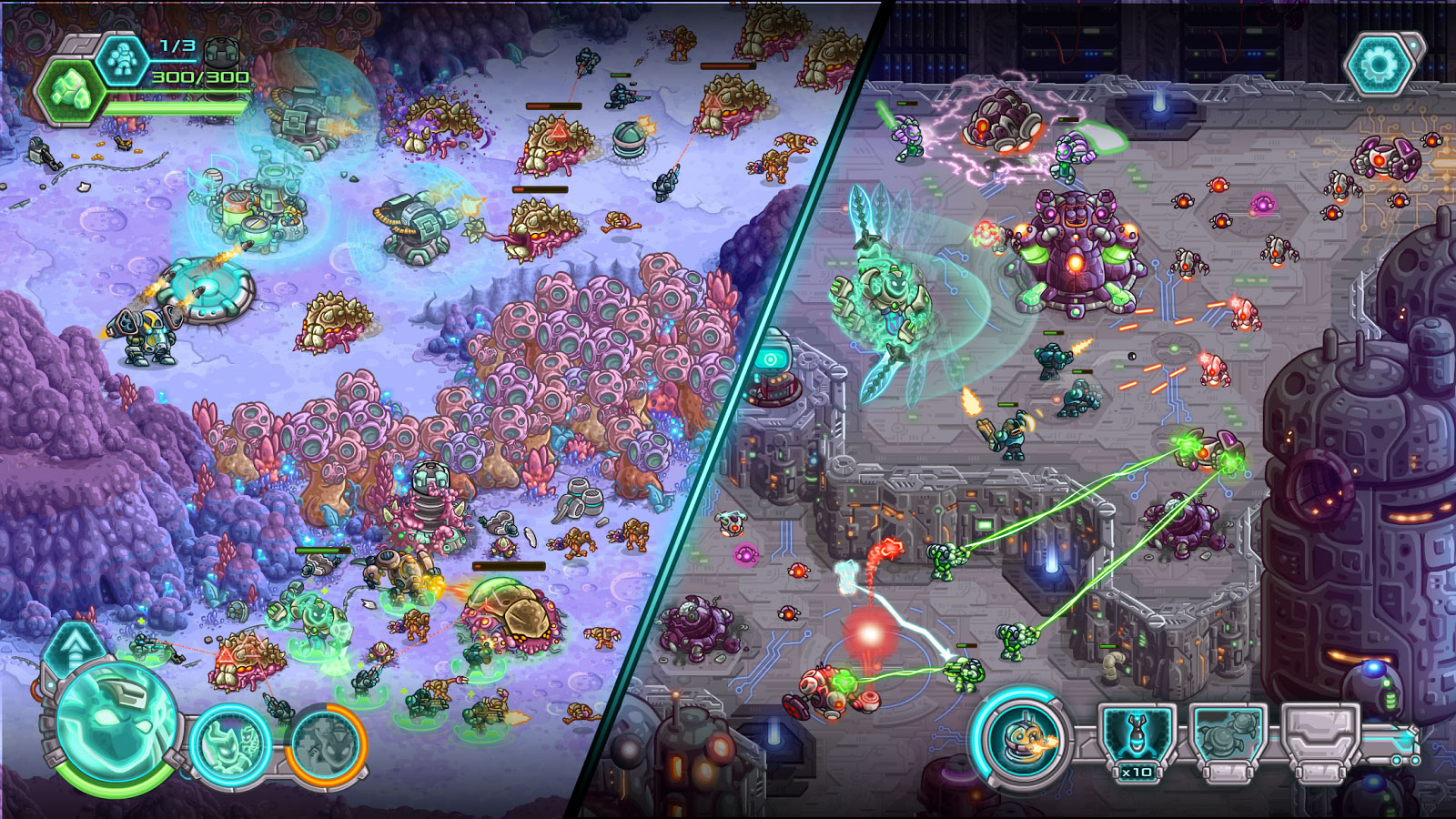