Iron Tanks – tanks iron a play a new and extremely elegant style action games and battle tanks for Android by studio Extreme Developers for free in the Android Market is available to users decided it serve you Introduce. In this game you can form a group of different tanks and go to battle with enemies who are real online users from around the world and entertain yourself for hours. If you like to form a group of tanks and go to war with your friends, we suggest you the online game of iron tanks, which has great features such as the type of tanks, personalization of your tanks and… with graphics and sound Great different game experienceBrings you online action games. If you are a fan of special Android games with addictive gameplay that nails you to the phone for hours and days, you can be sure that the wonderful game Iron Tanks will attract your attention!

* Choose from a range of science fiction tanks

* A variety of different items for promotion of

* Many camouflage and decal methods

Iron Tanks game is currently rated 4.2 out of 5.0 on Google Play and has been downloaded more than 500,000 times by users around the world. We at Usroid provide you with the latest and most recent version for free. 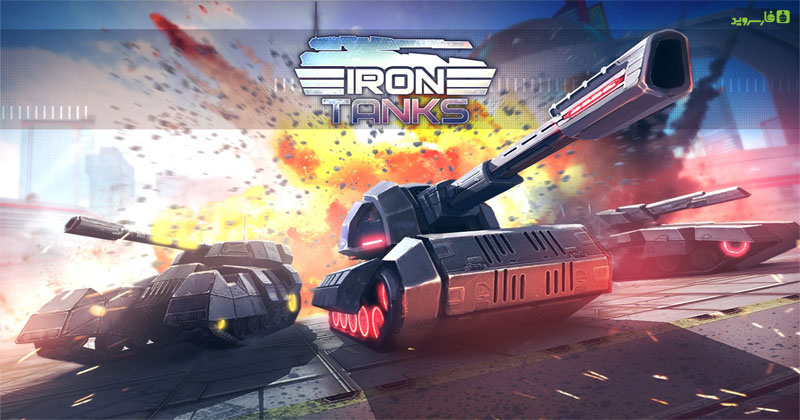 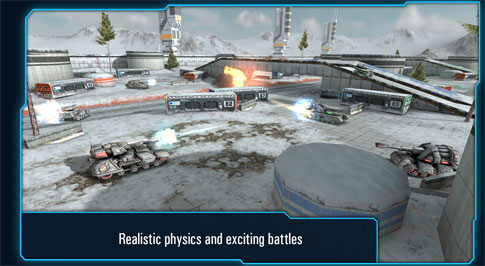 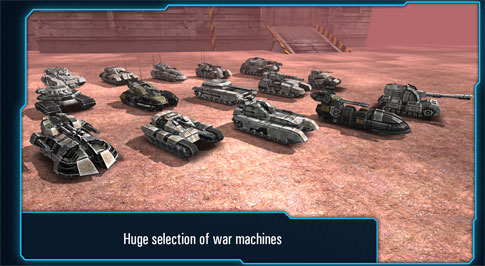 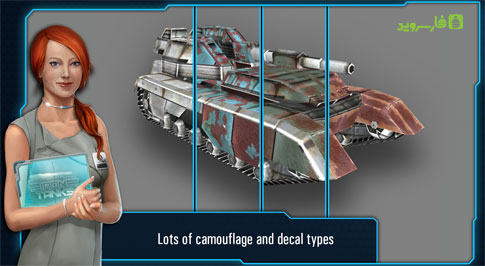 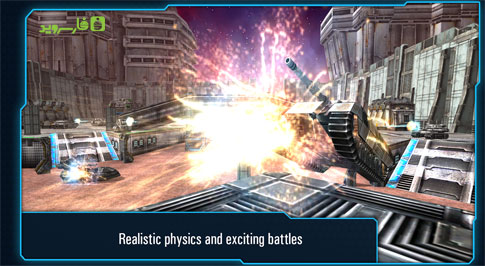 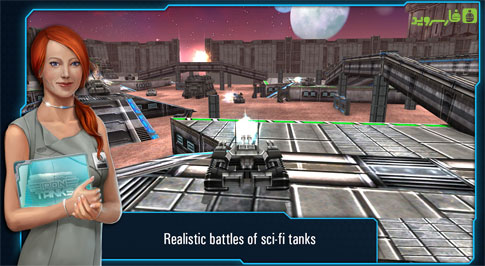 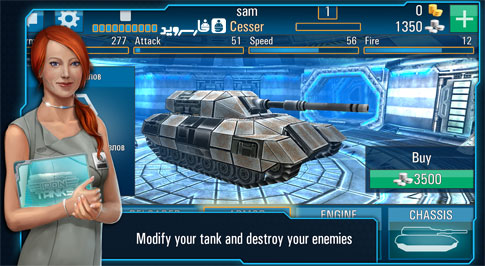 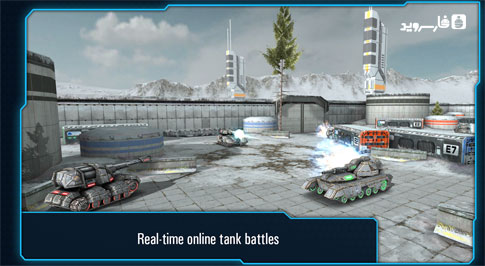