Radio can be considered as one of the most popular media, which, despite the advent of smart devices, has not diminished the interest in it, and radio networks also broadcast a variety of programs. In the past, to access the radio, we needed a tape recorder and support for radio waves, which the technological advancement removed this limitation and made the radio available to users like anything else on the Internet! IRP (Internet Radio Player) is a simple yet efficient internet radio developed by Tsnakeman for AndroidDeveloped and published in the big Google Play Market. You no longer need to connect a headset to your Android device to access the radio, and you will even be able to easily broadcast overseas apps. More than thousands of radio stations are included in this feature-packed app, which requires only the Internet to access them and there are no restrictions on their performance. The excellent buffer system has ensured that you do not face a drop in speed or playback quality in playing your favorite channels and play the sounds with the maximum possible quality. If you are one of the radio enthusiasts, do not miss this internet radio program and follow us to receive it.

Application IRP (Internet Radio Player) With a simple system stable and has a price of $ 1.49 Self- rated 4.2 out of 5.0 by users, Google acquired can now use the newest version purchased it from Vbsyat popular Get the most visited Usroid ; Our version includes all the features.

* Added zoom capability by side players. 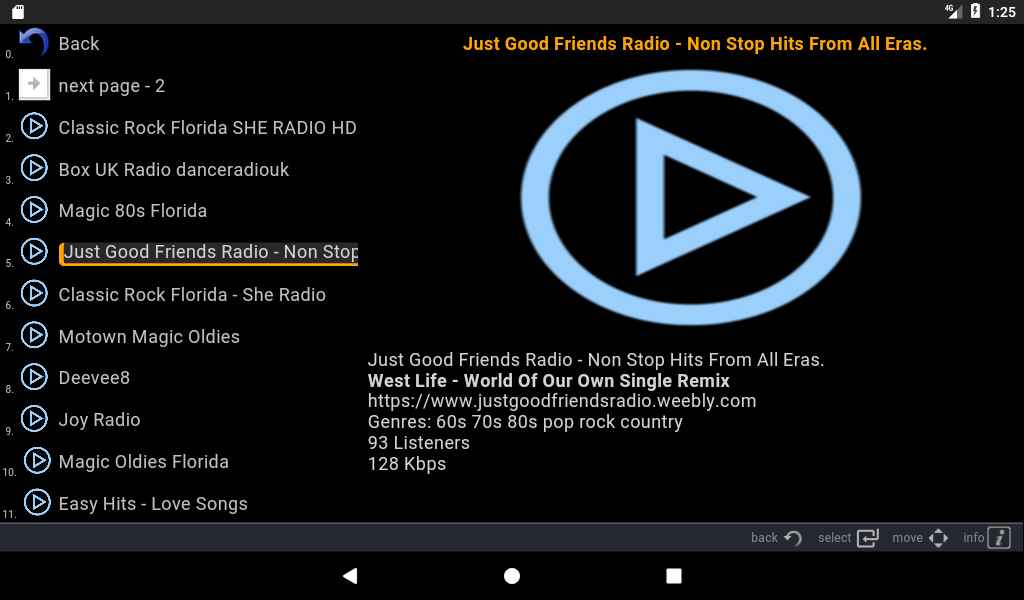 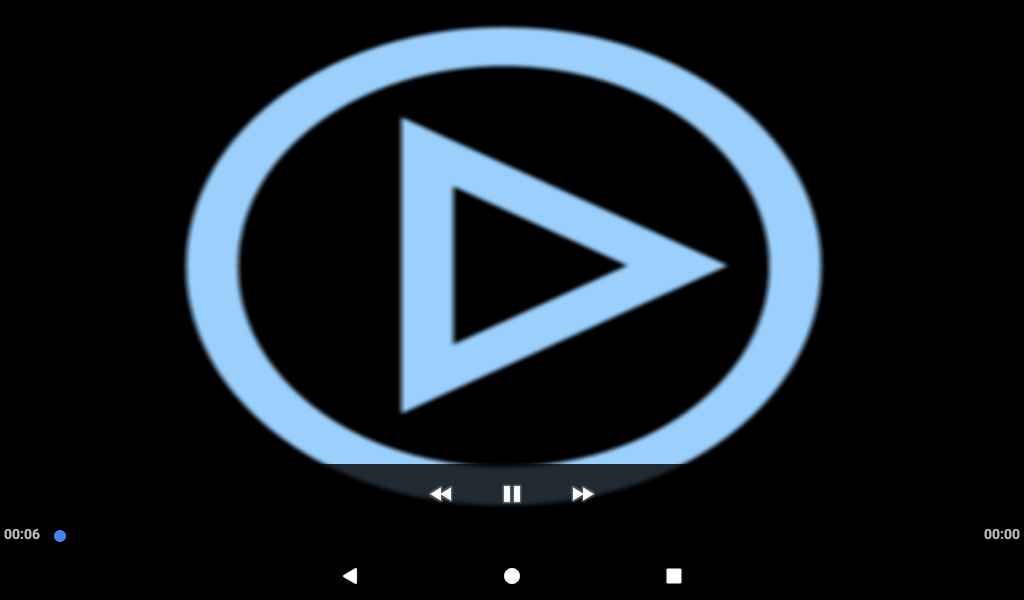 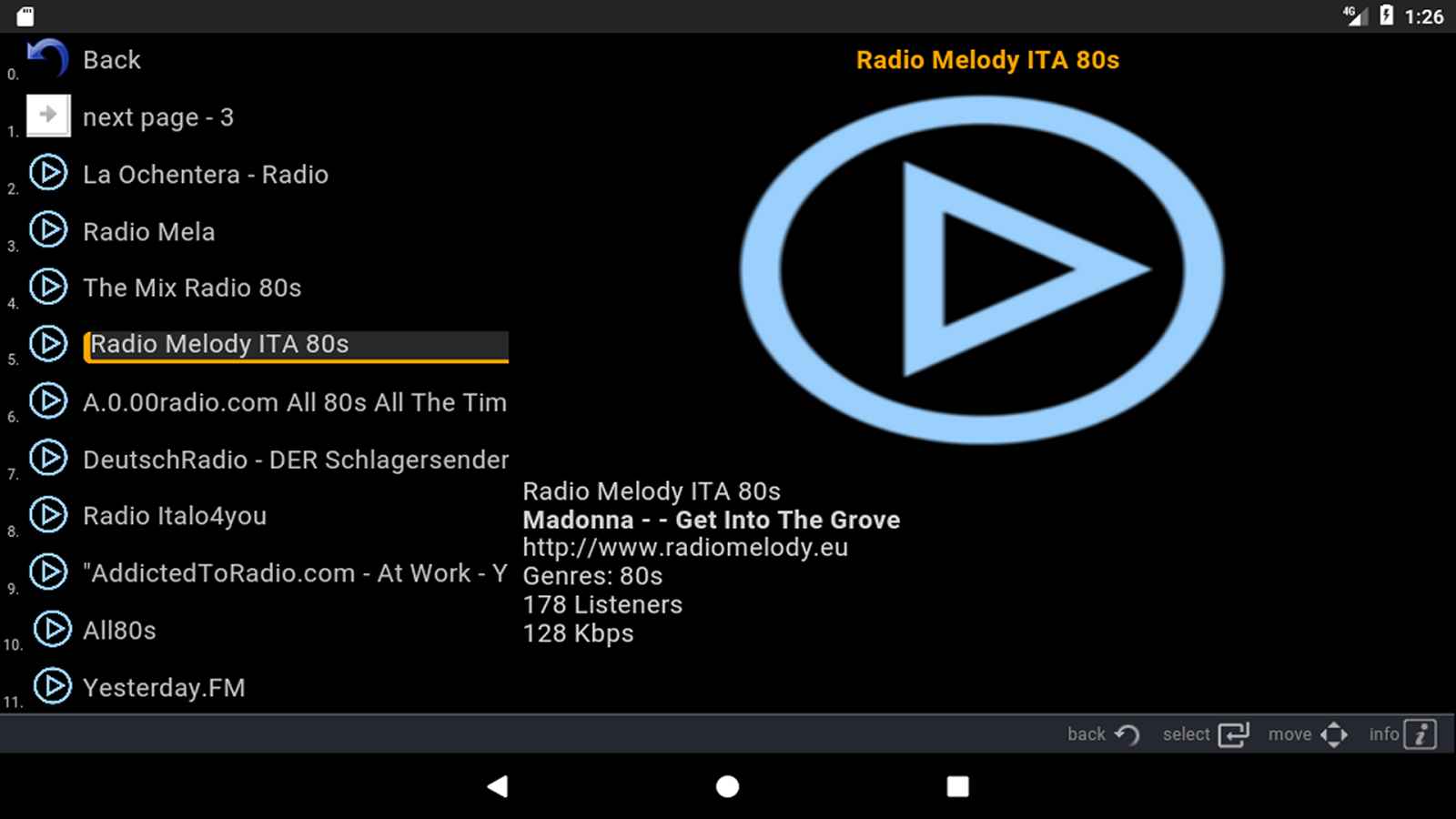 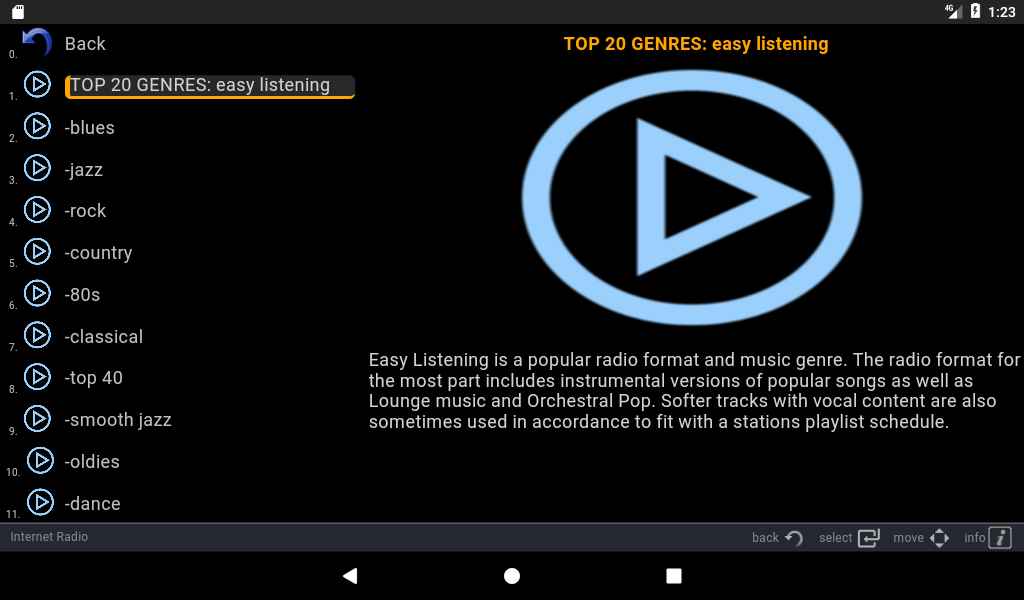 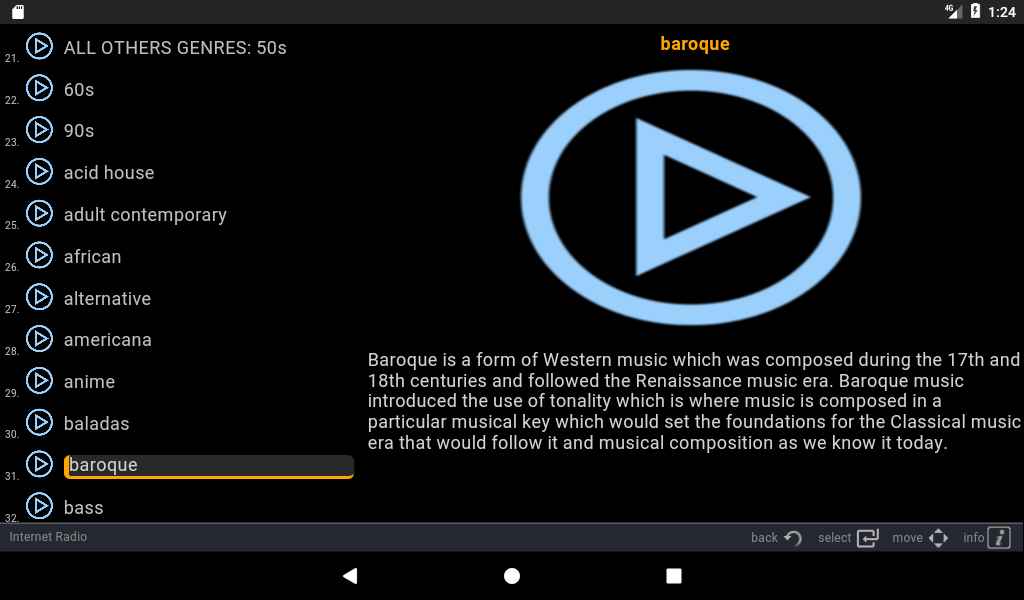 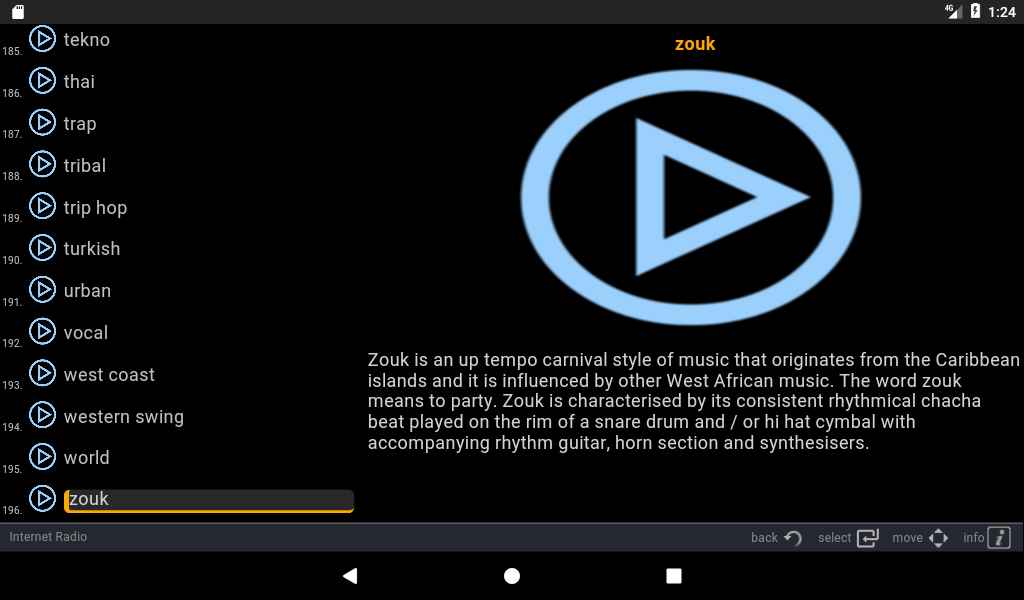 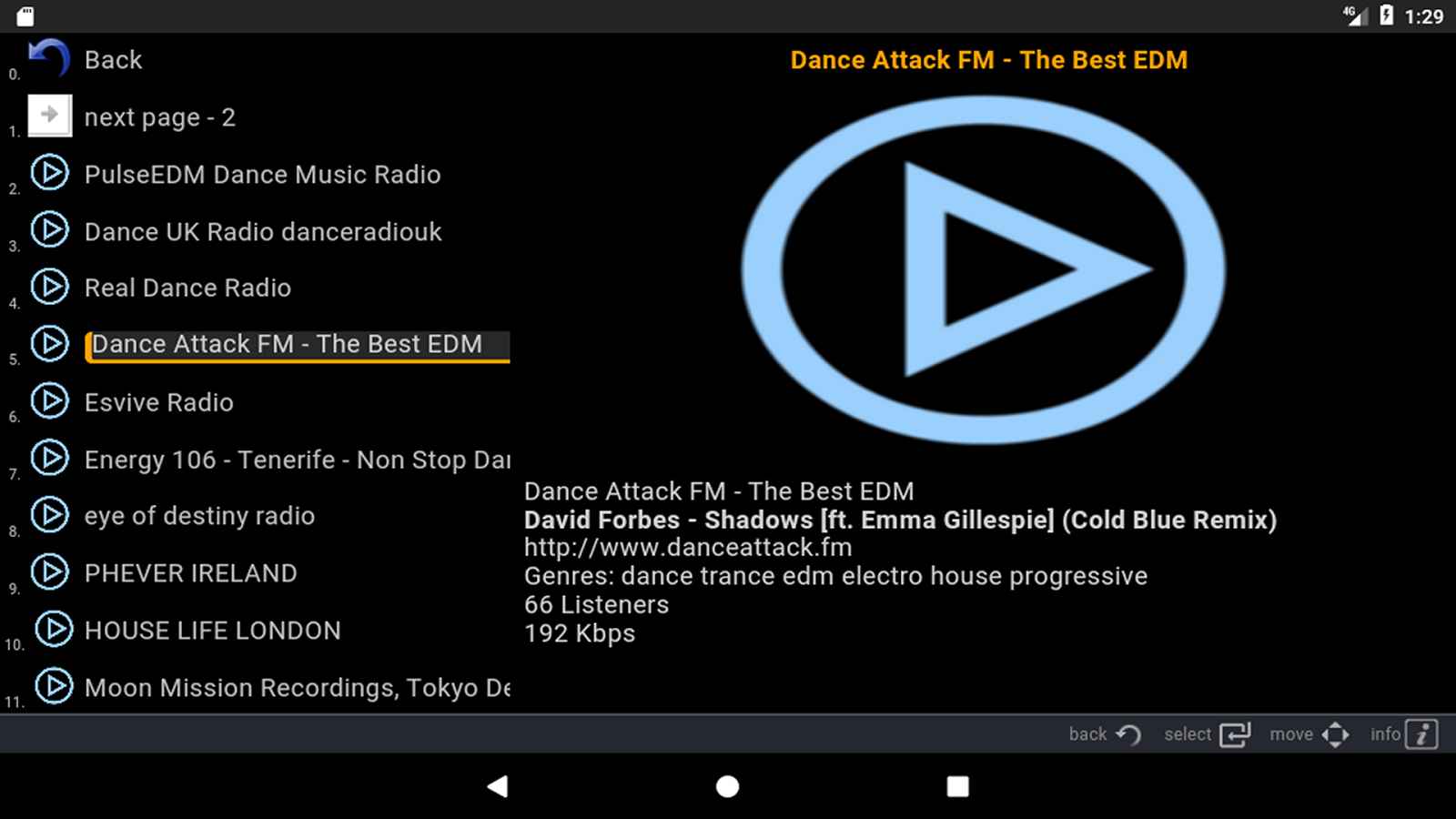 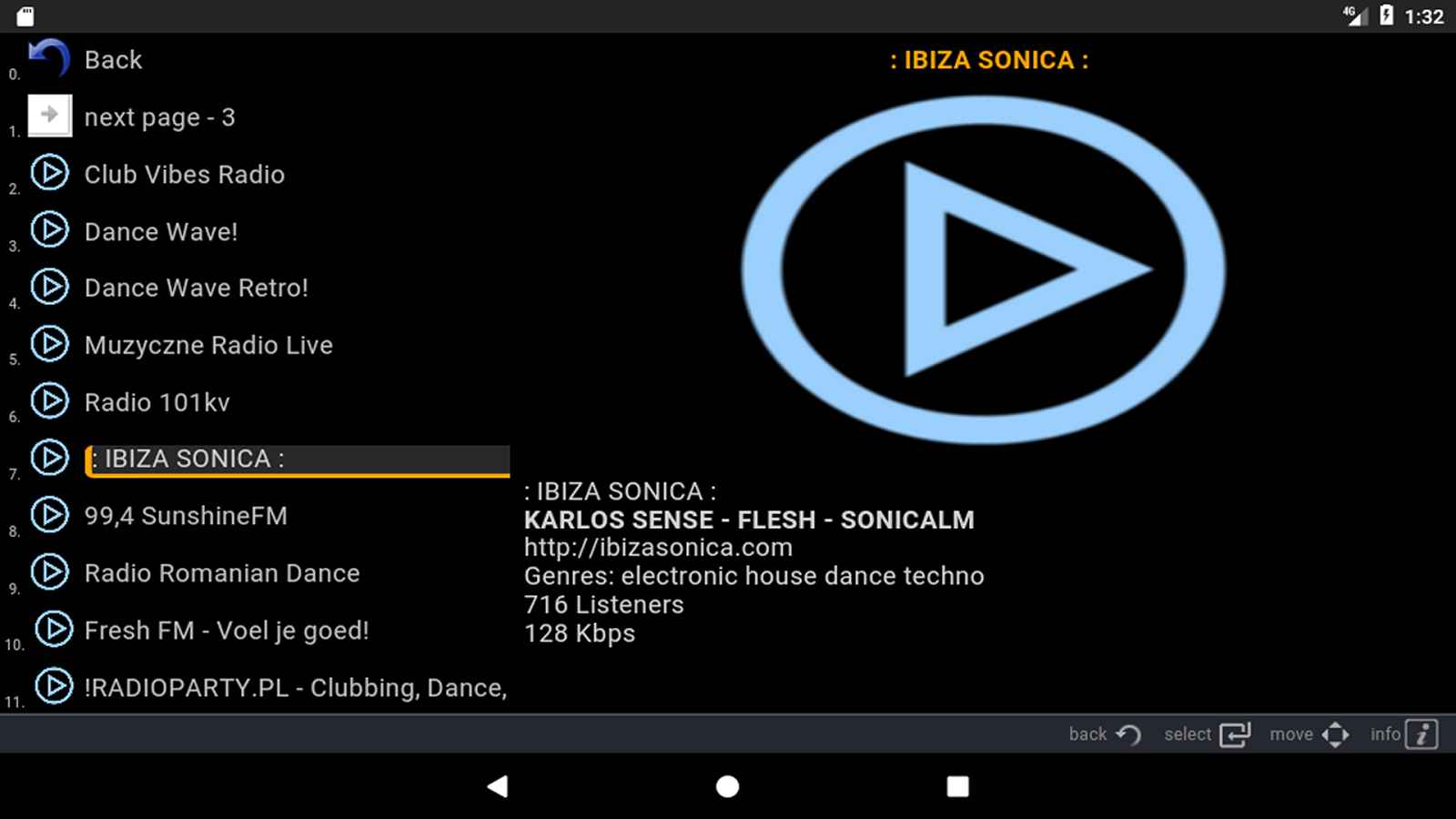 13
May
0
Download My APK 2.6.1 – fast and easy Android application management!