Isiflix Slicing Puzzle 1.0 – a fun puzzle game for cutting pictures for Android,
priced at $ 0.99 on Google Play – full version for free, presented to you,
tested by running offline

Isiflix Slicing Puzzle – Slide Puzzle is a very attractive and entertaining game in the style of puzzle and brain teasers.Is released by Isiflix Games LTDA for $ 0.99 for Android devices. This game studio has already presented other successful games and has a good record. Games of this genre are generally idea-driven and aim to create a mental challenge for gamers. So if you want to challenge your brain phosphorus, we suggest you do not miss Isiflix Slicing Puzzle in any way! Famous games and familiar names are presented in this genre and this issue is not hidden from anyone, but nevertheless Isiflix Slicing Puzzle is not inferior to any of these games, and with fairness we can say that this game is also one of the good games and It is well made in this genre. Instead of using the usual complex designs these days, this game has used a simple and step-by-step design for its gameplay.

In Isiflix Slicing PuzzleEach step has a simple goal, and that is to assemble an image. At each step you will be presented with an image that you can cut into different square houses and distribute them randomly. Then you have to drag your finger on the screen of your device to put different cut parts together and assemble the image as before. Other features of this game include: very diverse stages, high quality images with high graphics, attractive user interface, record-based scoring system, easy gameplay, simple controls, and many other features. Although this game has a very simple mechanism, but its addictive gameplay makes any user spend their free time with Isiflix Slicing Puzzle. At the end of this article, you can see screenshots of the gameplay to get more acquainted with this game and download it from our servers if you wish. 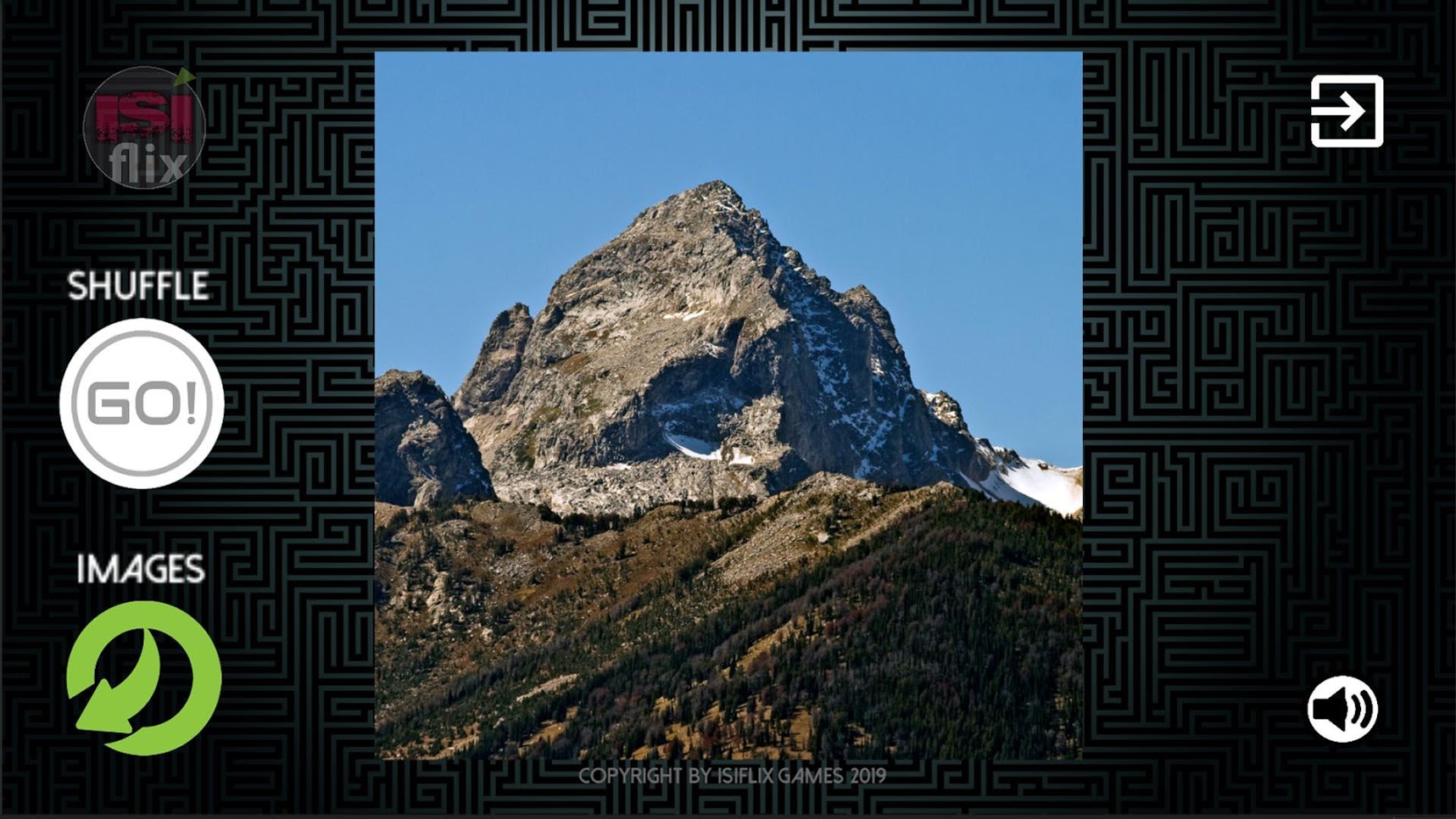 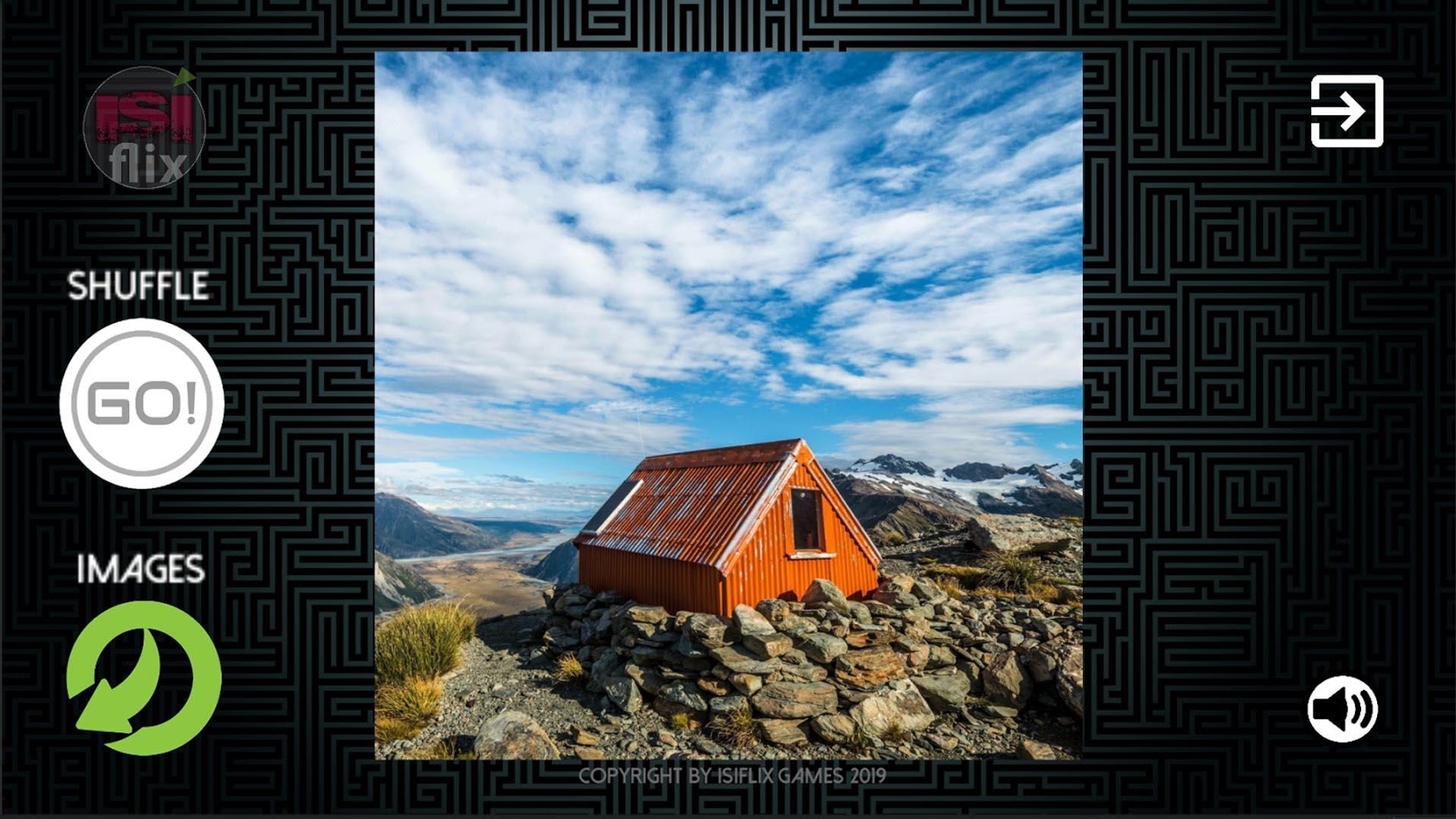 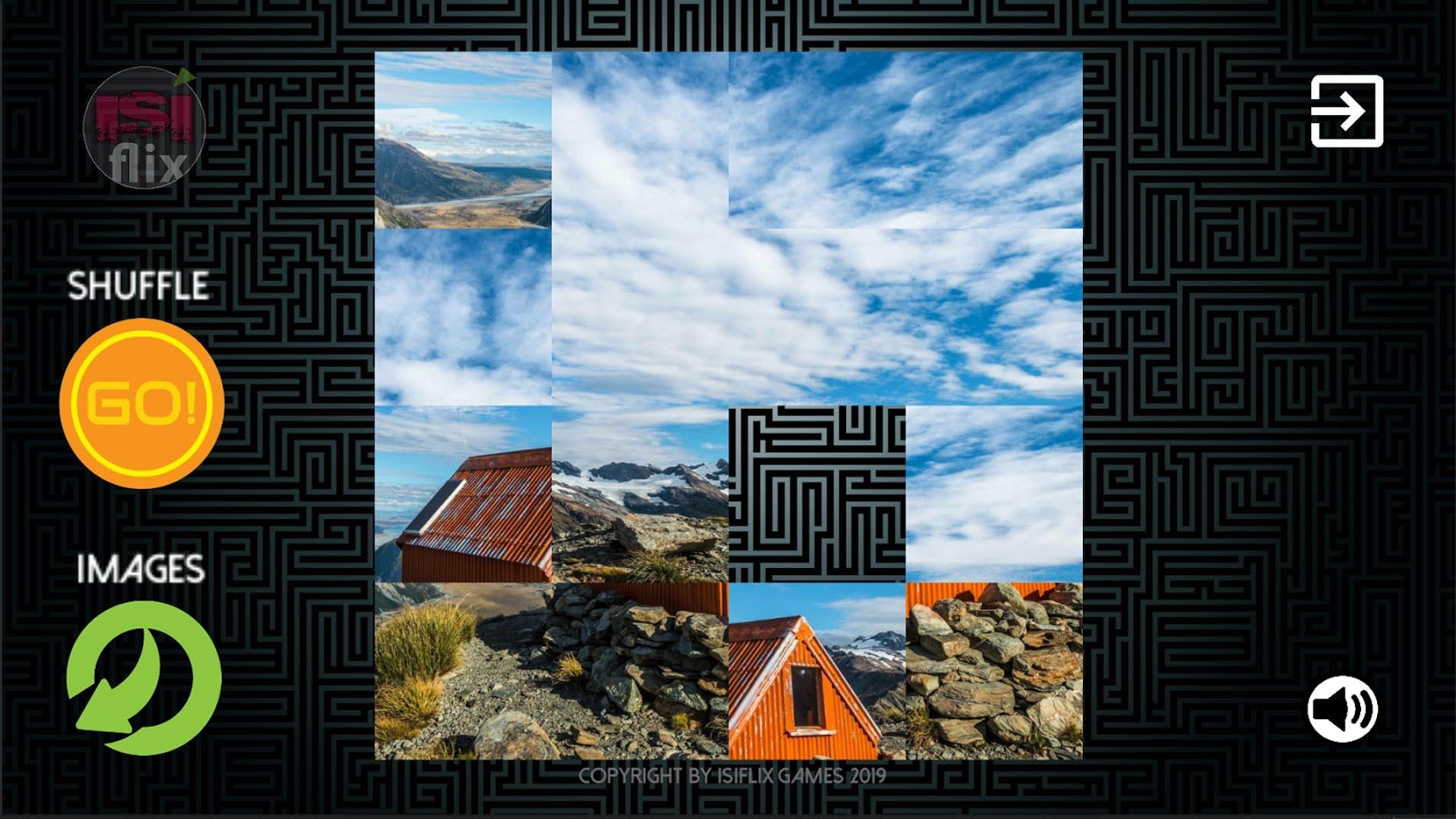 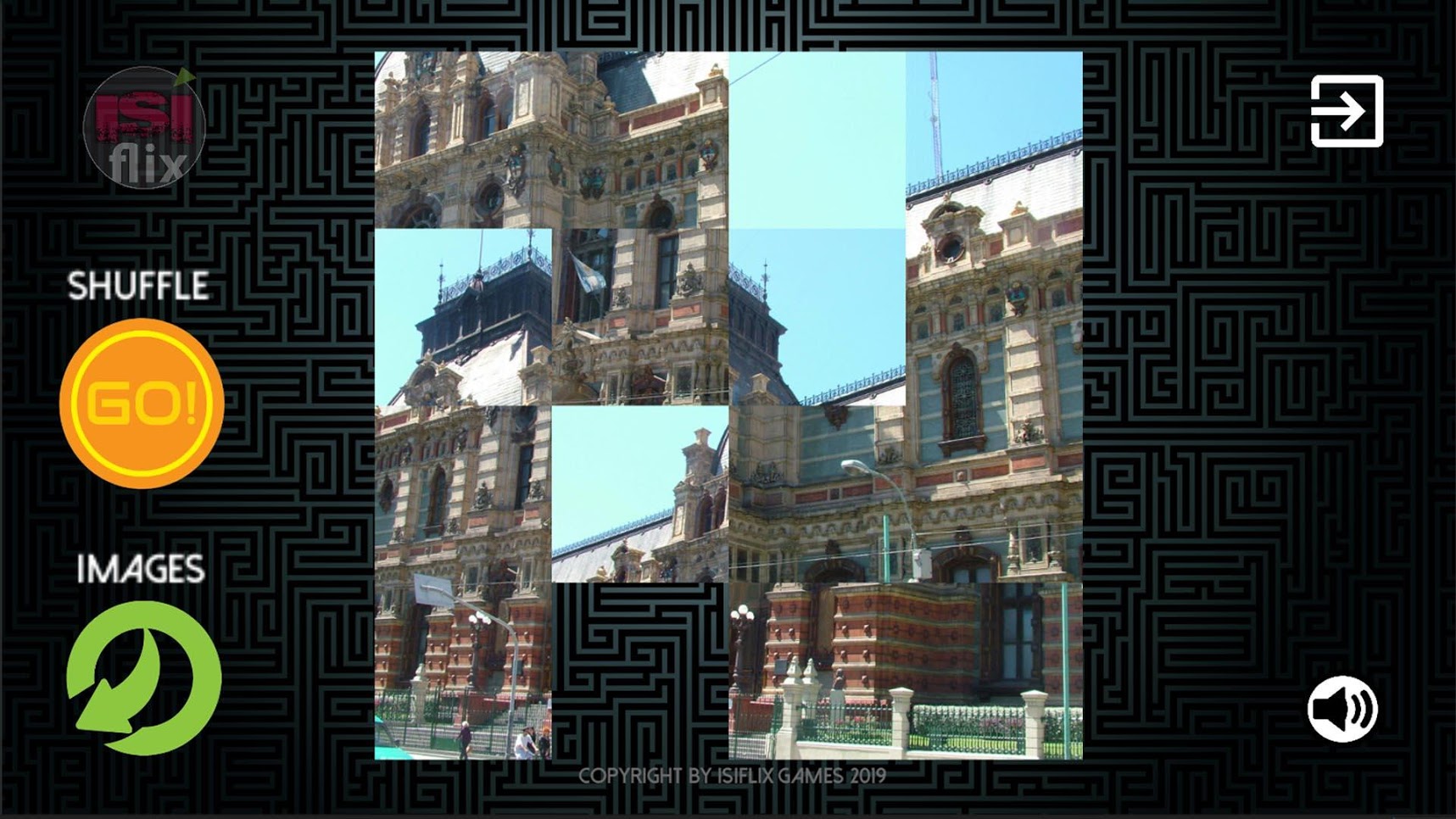 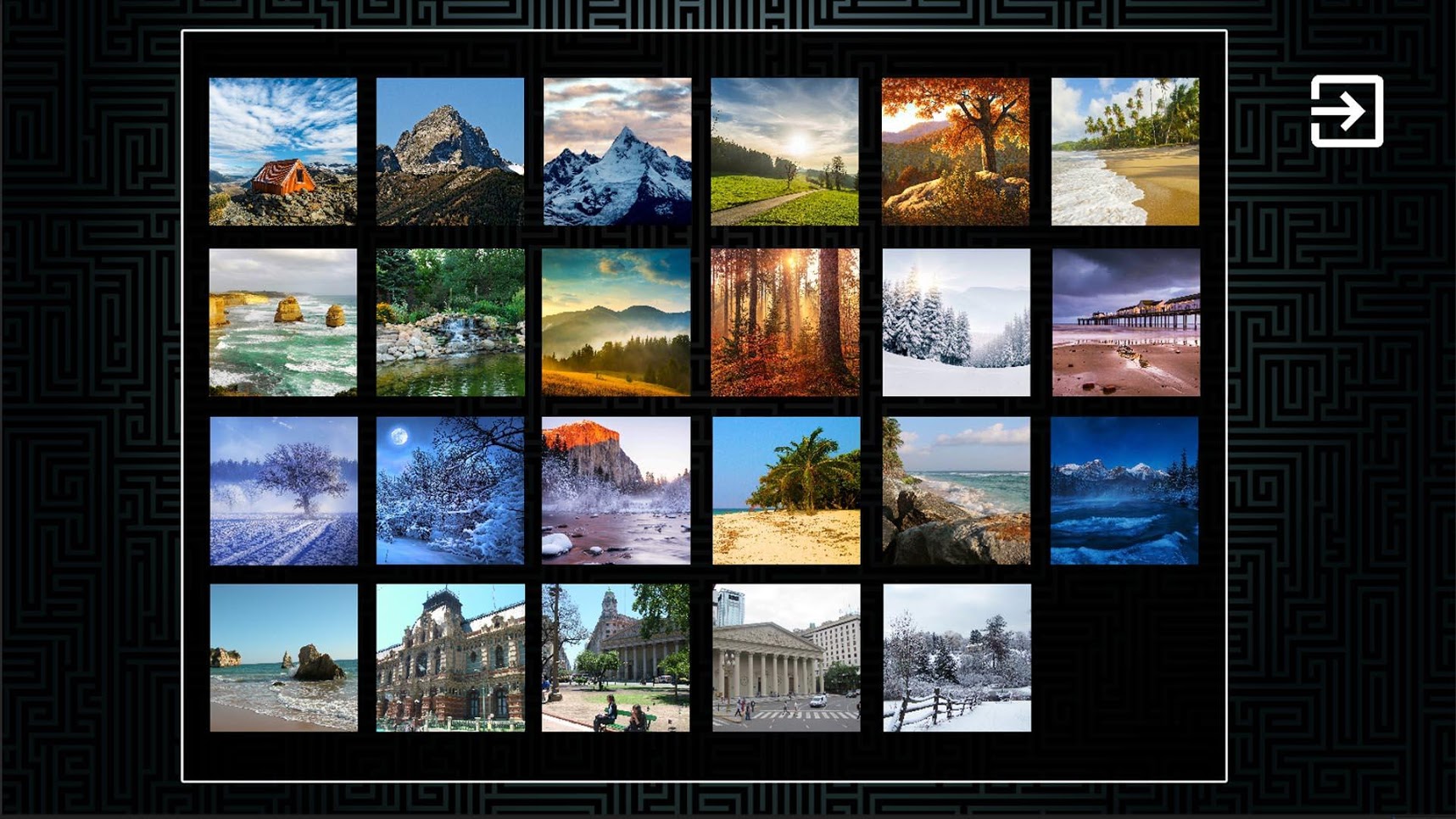 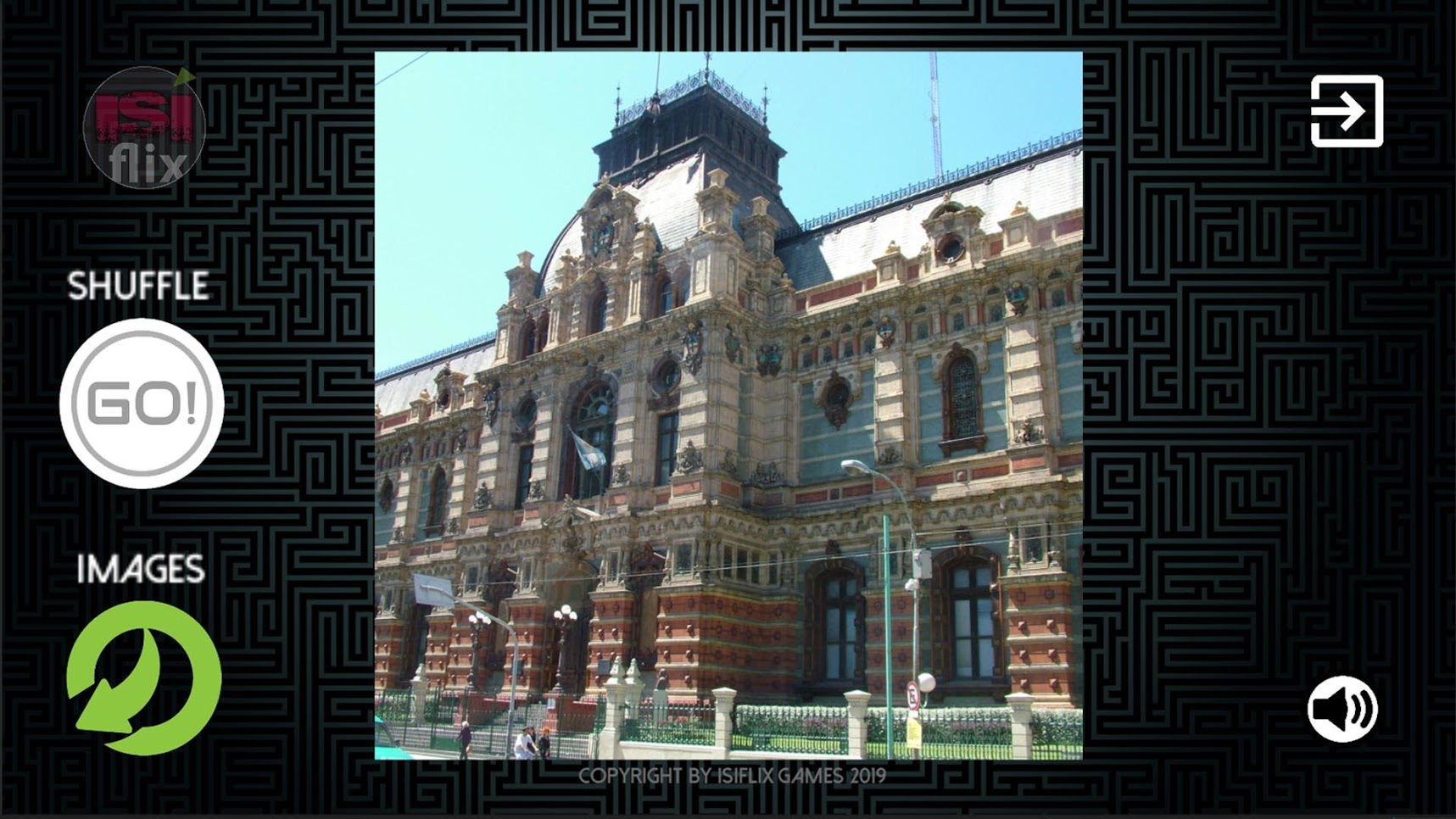 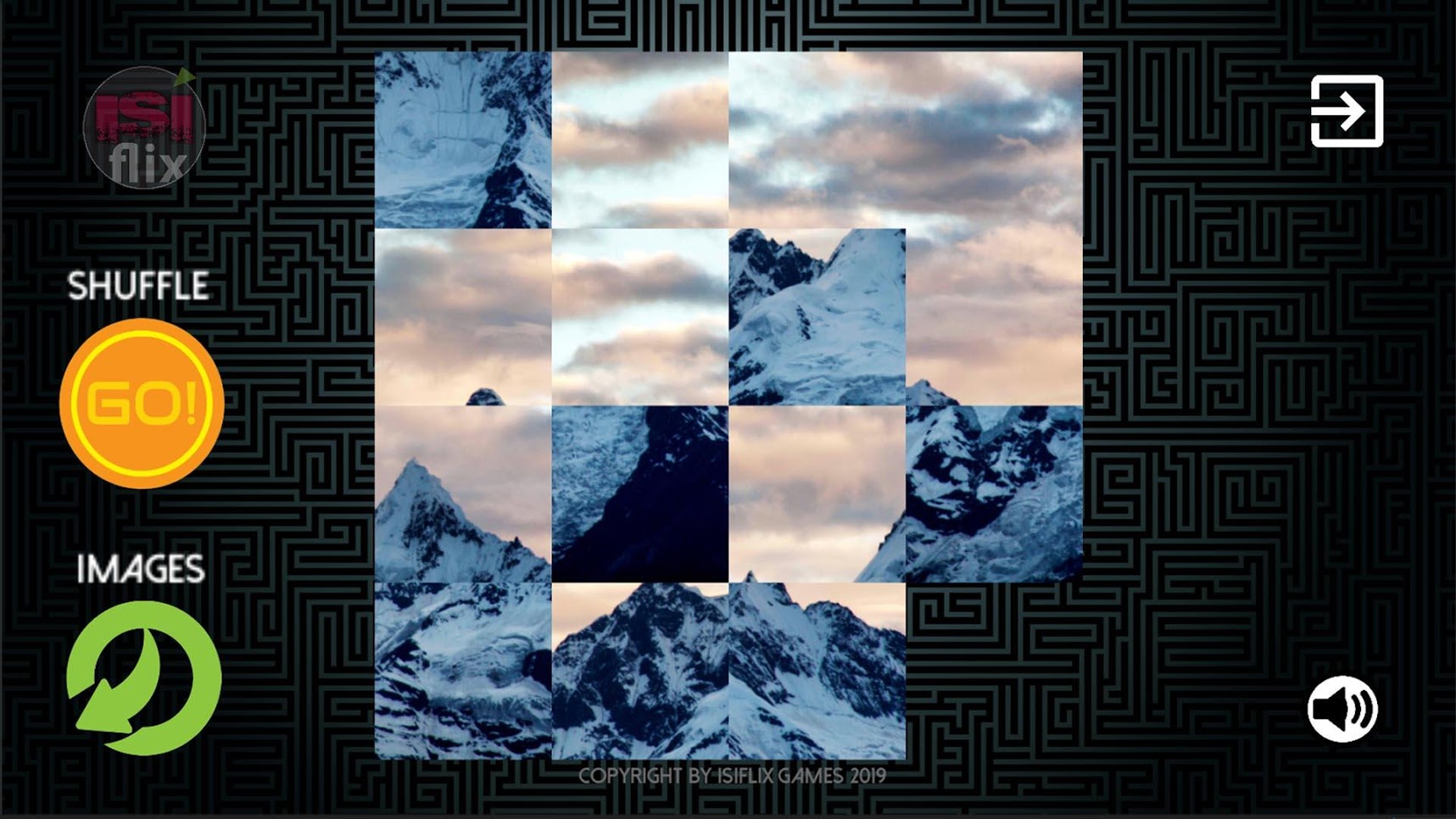