Islamic Pro v2.0.6 – Islamic application with many features for Android,
the original and complete version of the program presented to you dear ones

As you know, Islam is one of the greatest religions in the history of humanity and the religion of the majority of the population of Iran and many countries in the world, and the number of followers of this religion in the world is increasing day by day. Islam currently ranks second in the world in terms of the official number of followers. In the dictionary, the word Islam is defined as: surrender, obedience and also peace. From the Muslim point of view, Islam is the end of the divine religions. Khatamiyyah means that Islam contains all that must be revealed to man through revelation. The Qur’an also introduces the religion of Islam as the end of the divine religions. That is, if we put the Islamic law on one side and the other heavenly laws that have been destined for all human life in the past on the other side, the Islamic law is more stable than all of them, which is the meaning of Khatamiyyah and the last Shari’a. The followers of other divine religions have converted to this religion daily and the number of its followers has increased. Islam has different rules for daily worship that Android developers have tried to produce various applications to help perform these acts of worship, and today we are at your service with another example of this type of religious application.Islamic Pro is the title of a complete Islamic application for the Android operating system, which was developed by the AP Tech گروه software group and published for free on Google Play. In this application, you will have access to a very good source of prayers, hadiths, Quranic verses and various dhikrs. This application also has interesting features such as Islamic names for naming children. This application tries to have full control over the performance of rituals and religious practices of users by focusing on worships and help them in this direction.

Some features and capabilities of Islamic Pro Android application :

Application Islamic Pro is a very complete and efficient application for all Muslims of the world. Using this application, Muslims can have and manage their worships, prayers, religious occasions and rituals in one application. A huge source of hadiths, narrations and sayings of religious leaders can be your guide in solving religious and life issues. Islamic Pro has received an excellent score of 4.6 out of 5.0 from Google Play users with the satisfaction of Android users . Now you can download the original and complete version of this program from Usroid for free. 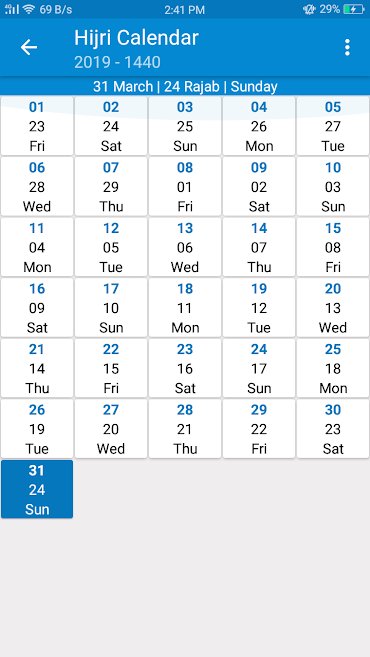 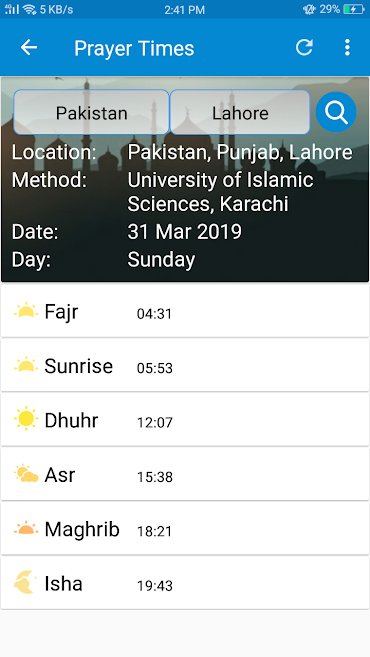 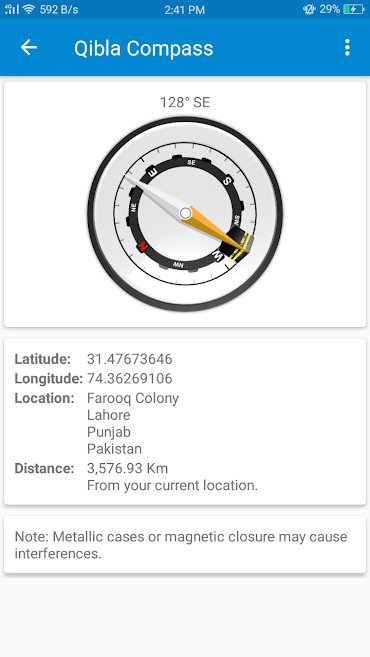 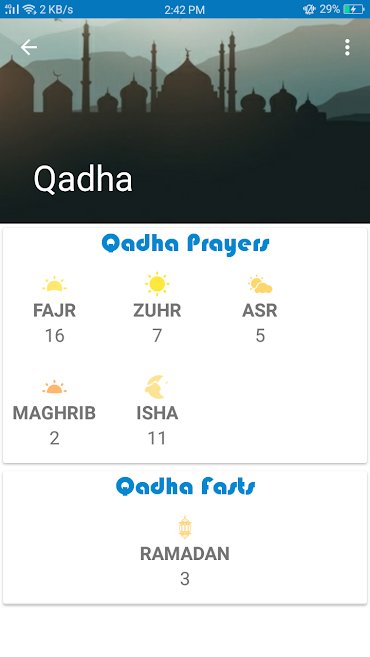 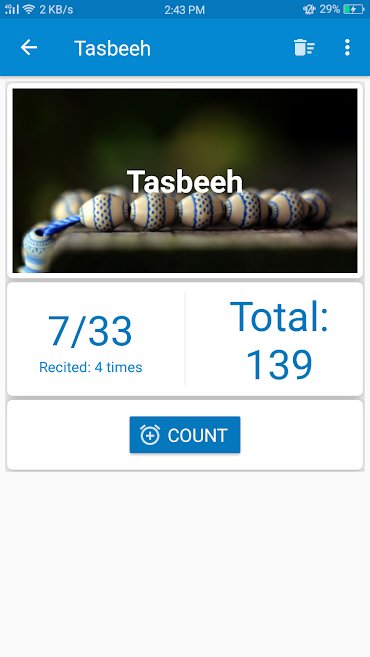 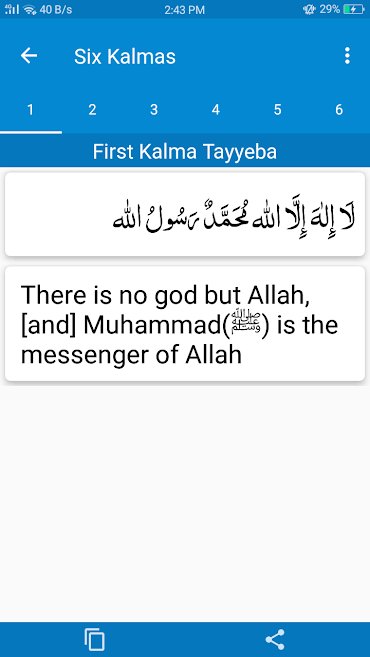 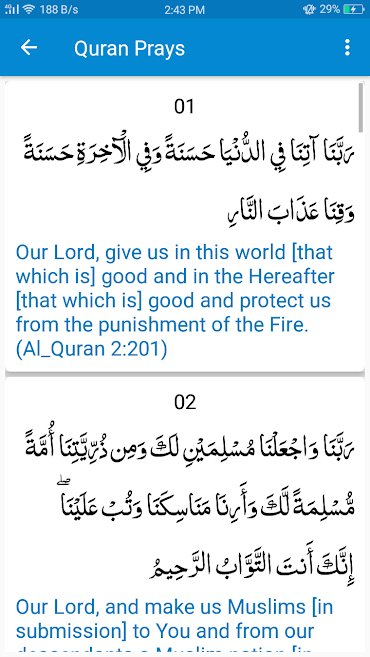 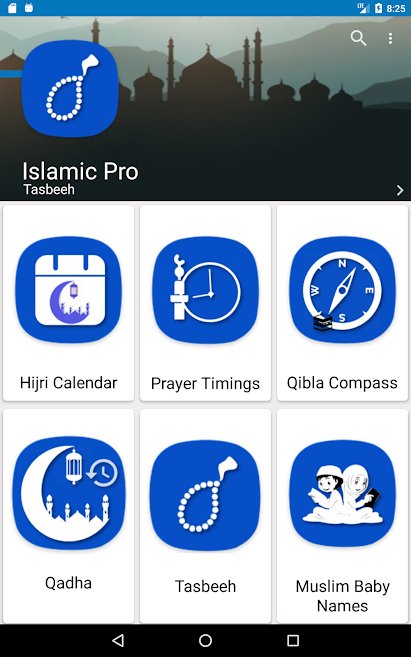 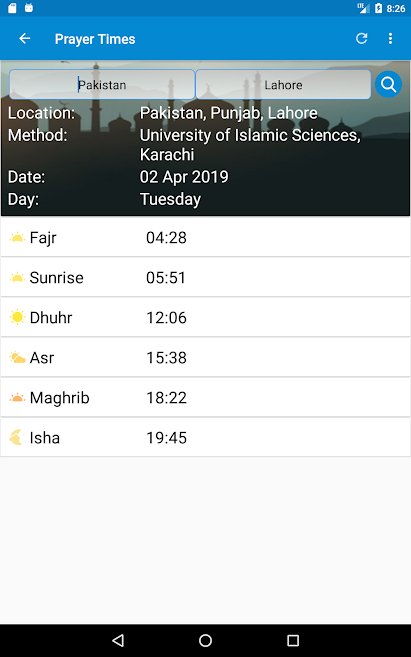 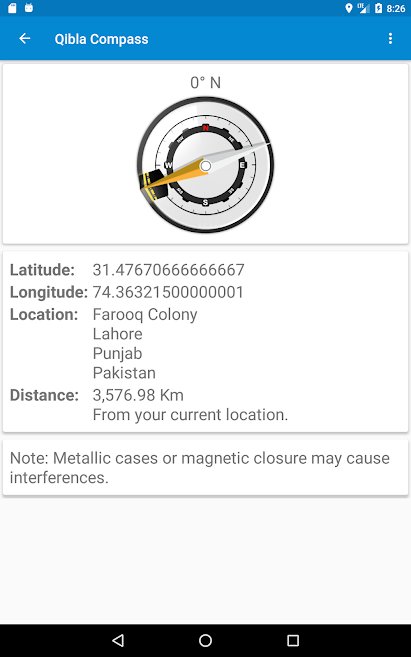 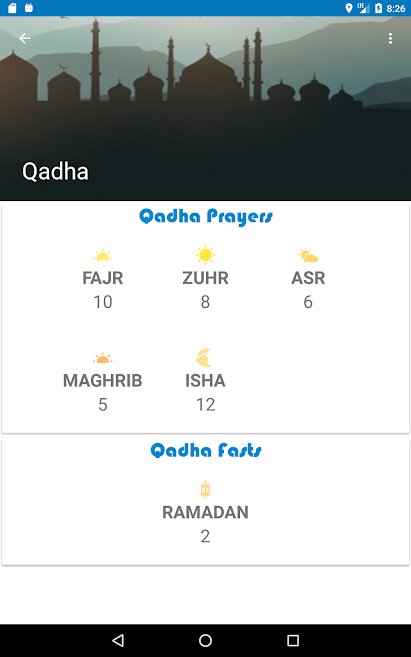 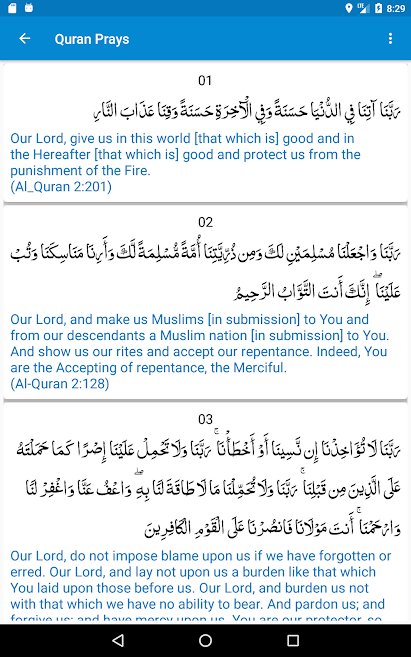 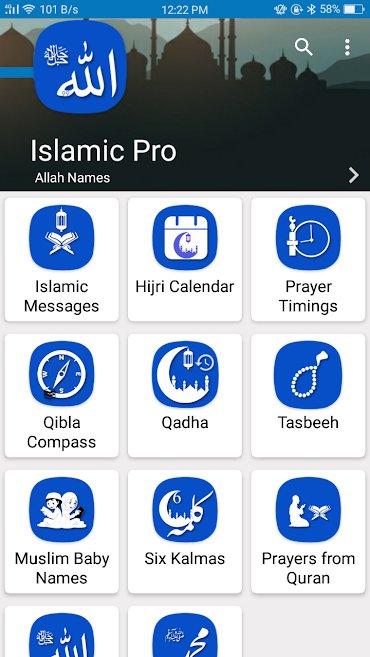