If you have noticed, after a few months of buying your smart device, over time, the speed of information processing and execution of commands will decrease and become annoying at some point. Various programs have been developed and provided to users in order to solve the problem of slowness of Android devices, all of which have the same function and improve the speed by freeing up the RAM memory. Long-term problems for your smartphone. iSpeed ​​- Best Android BoosterTitle is a special application for improving the speed of smart devices, which was developed by CodeBulls Inc. and published in the big market of Google Play. This software with its own special algorithm helps you to recover the high speed of your Android operating system in just a few seconds and gain a new experience in the field of optimization. But we must say that one of the biggest differences between this app compared to other similar programs is the two mobile data optimization systems and Wi-Fi, which helps you to use your maximum speed to access the Internet. It is better not to miss this special application and read on to get it.

ISpeed ​​- Best Android Booster app with support for a completely proprietary algorithm for optimizing smart devices has been able to get a score of 4.3 out of 5.0 by Google Play users with its price of $ 0.99 , which you can now buy the latest version of it Get it from Usroid big site ; Our version includes all the features and you can use them without time limit. 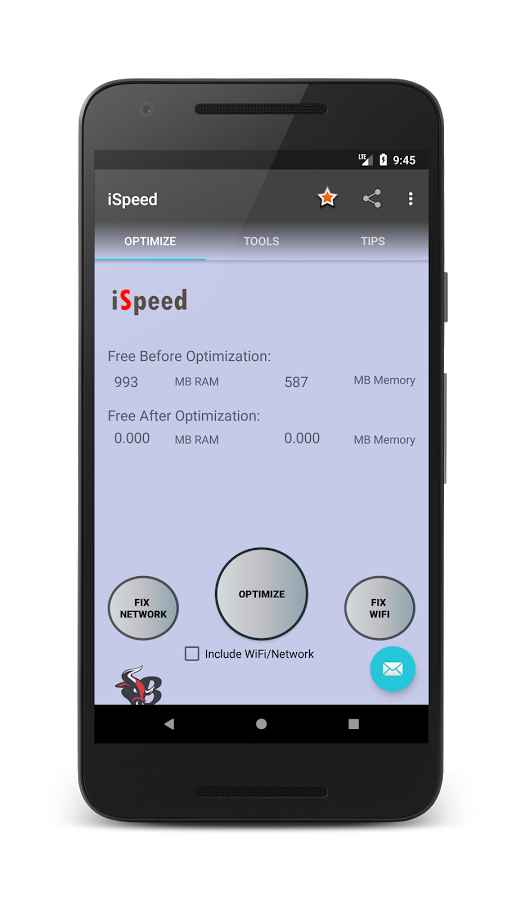 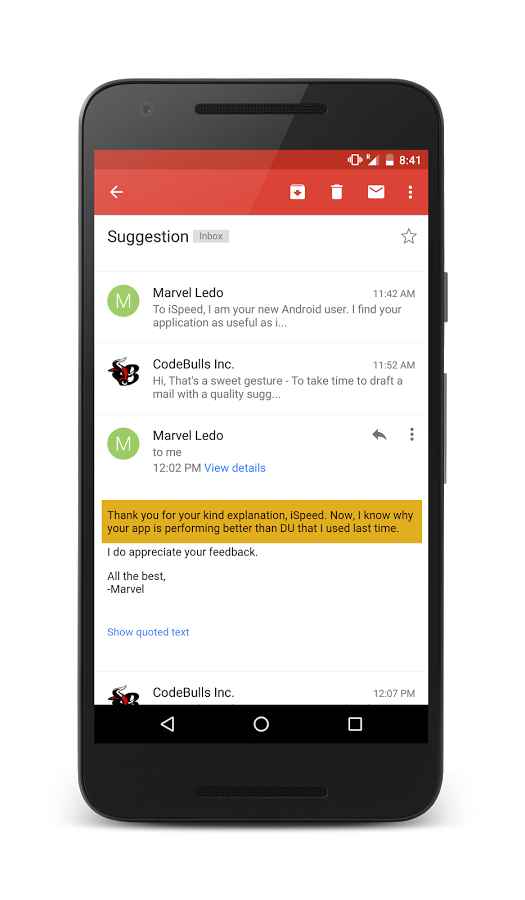 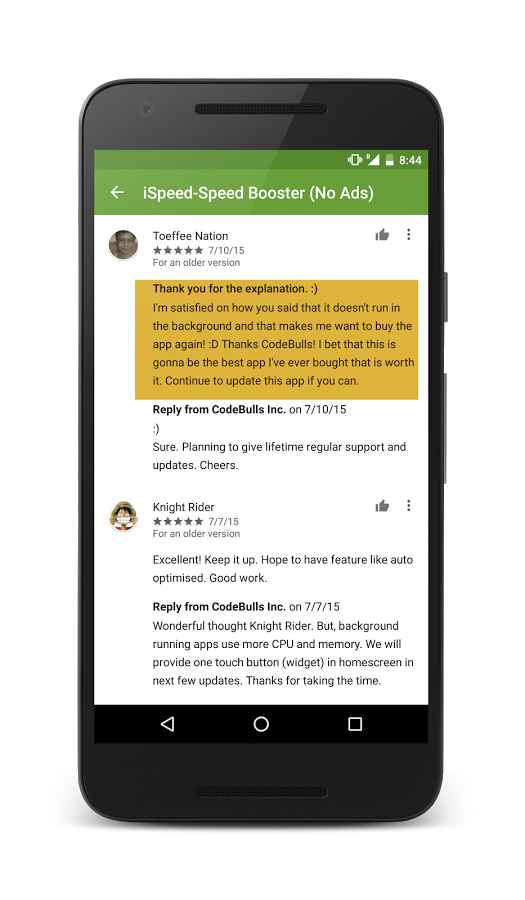 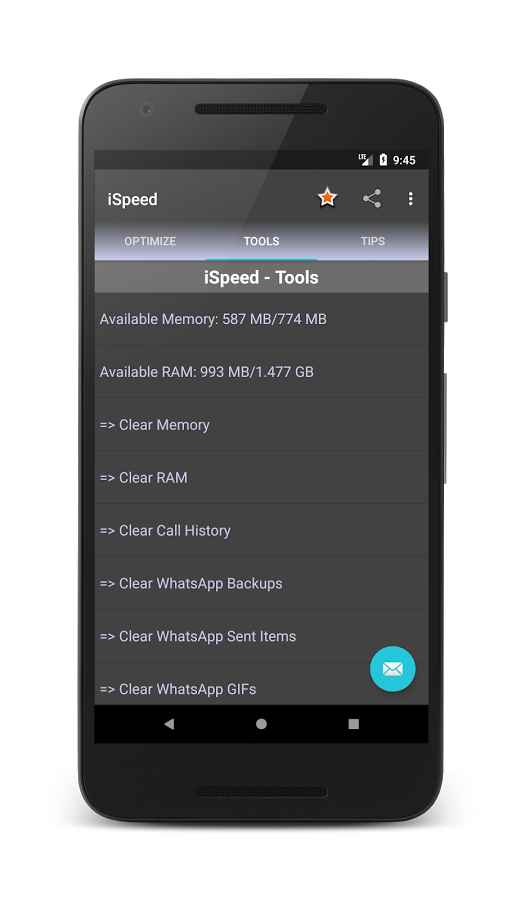 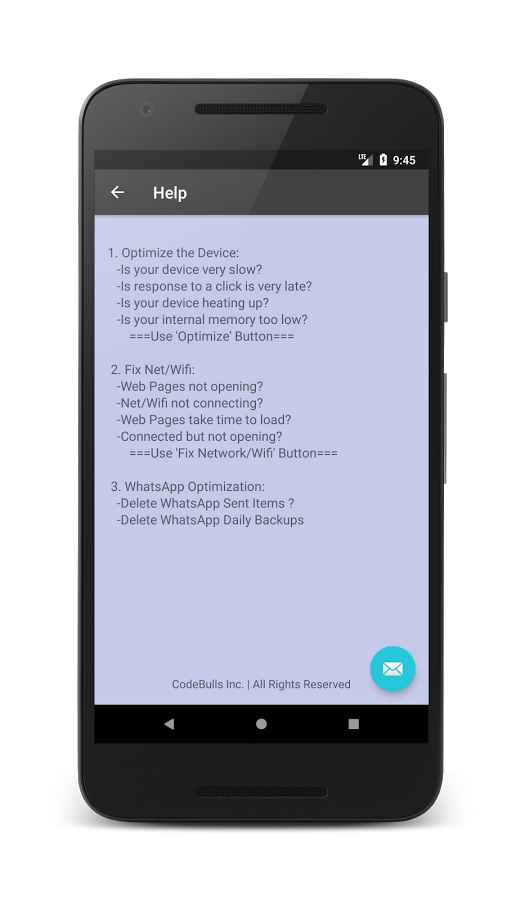