One of the human dreams that you have been thinking about for many years was traveling to space and watching the environment outside the Earth’s atmosphere. For many years, with the increasing progress of science and knowledge, this dream has been realized and man has been able to create an international space station out of Earth. Of course, it is better to know that the dream of space travel is still unattainable for many people, in other words, for all of them! Because only certain people selected for research can travel to space. But it must be said that the inability to travel beyond the Earth is not a reason for us not to be able to see it and be unaware of its exciting events! ISS onLive Full Unlocked is a very useful application for space travel enthusiasts developed by PoliLabs Studio for Android.Developed and published. This intelligent software with its unique system provides the images of the International Space Station in a completely live way to its users and informs them about space activities. Iss sd secondary cameras do not lose any activity and provide them to you dear ones at all times. Another unique feature of this application is its support for access to unfamiliar TV networks, so that you can easily access all the programs being broadcast on this network and you can watch them to increase your scientific load. Increase attention. Never miss the unique sunset and sunrise from the international station and always watch it with the advanced alarm system used in this application.

ISS onLive application has been able to gain the trust of users with more than 5 million downloads and payments within the network of $ 1.13 and gained a score of 4.5 out of 5.0 by the users of the large Play Store, which you can now download the latest unlocked version of this program. Get it for free from the huge and extensive Usroid database . 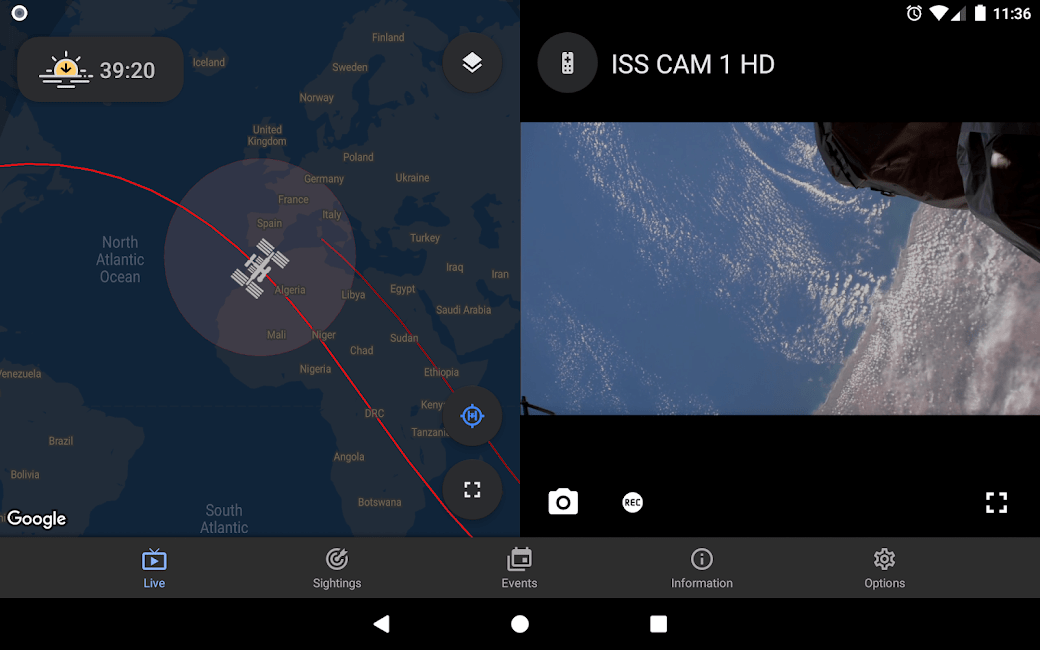 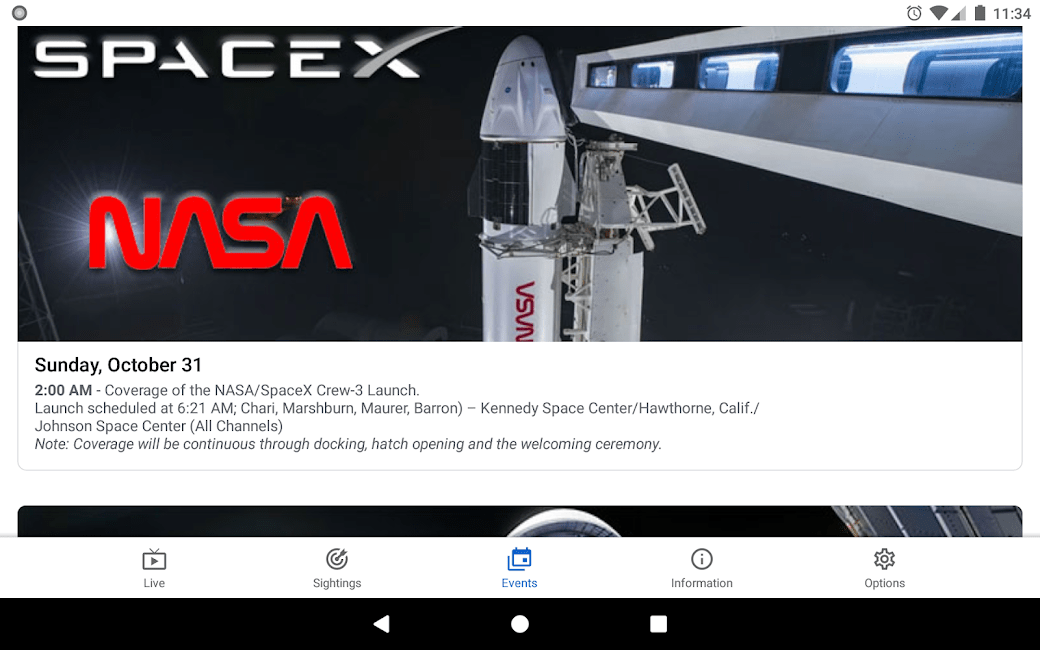 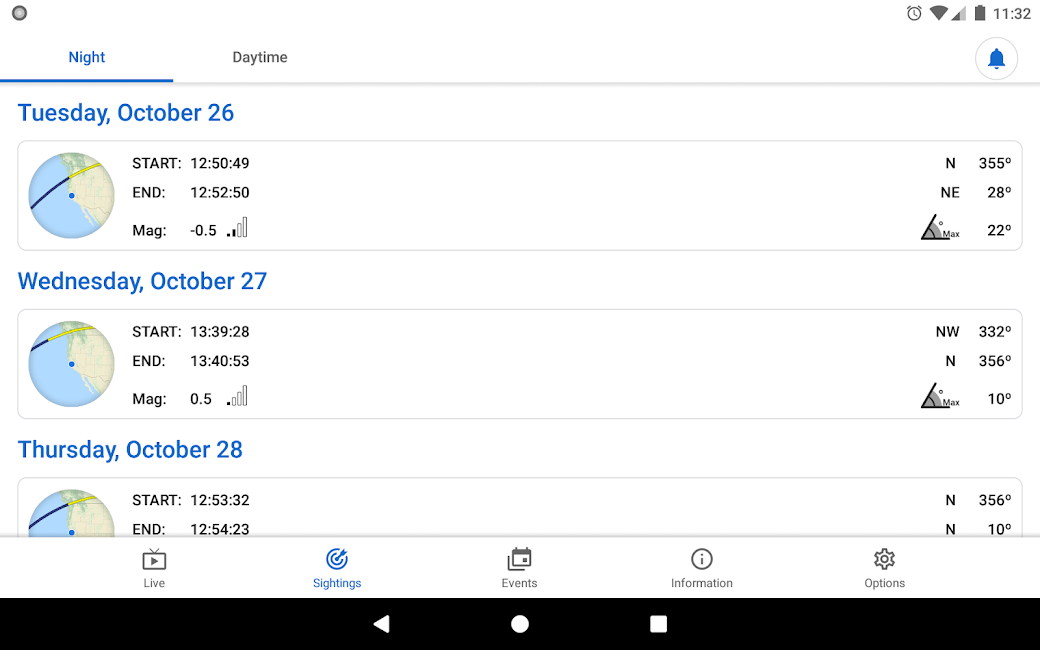 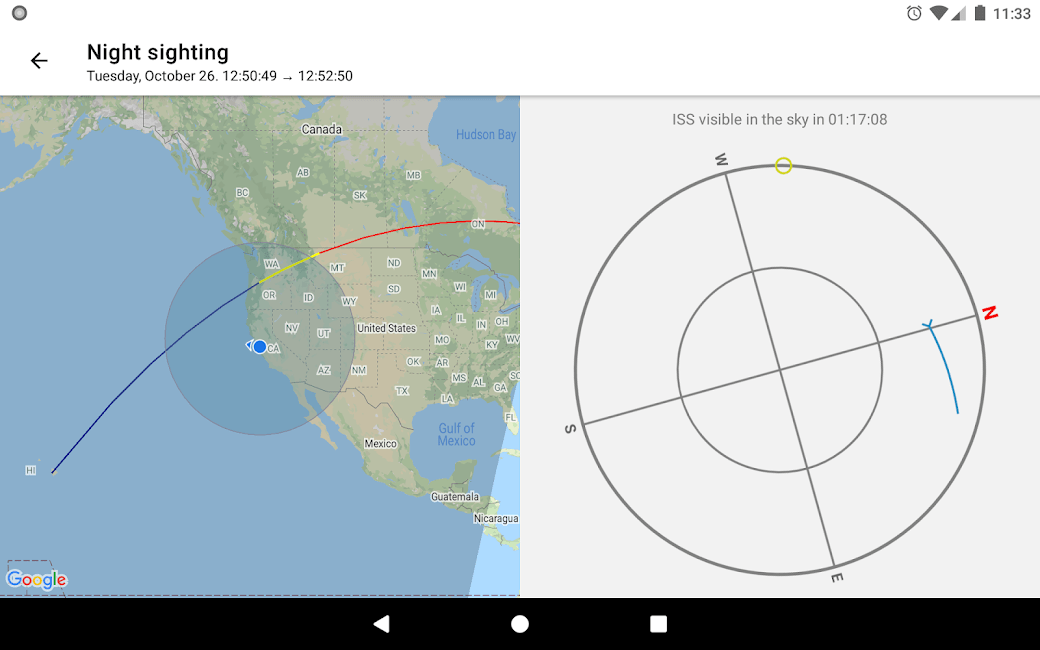 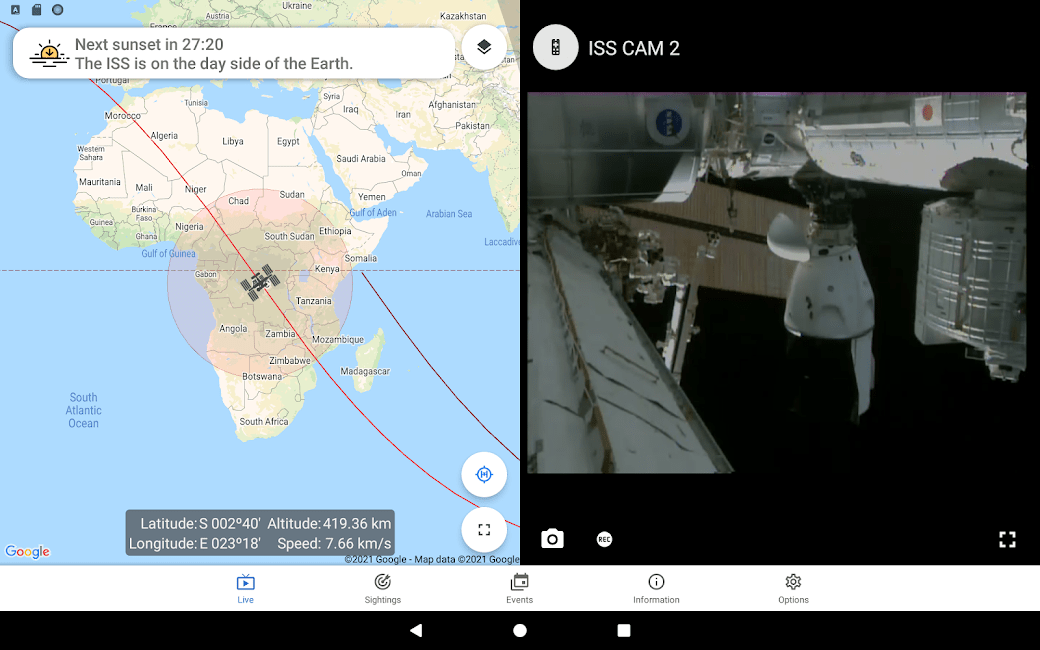 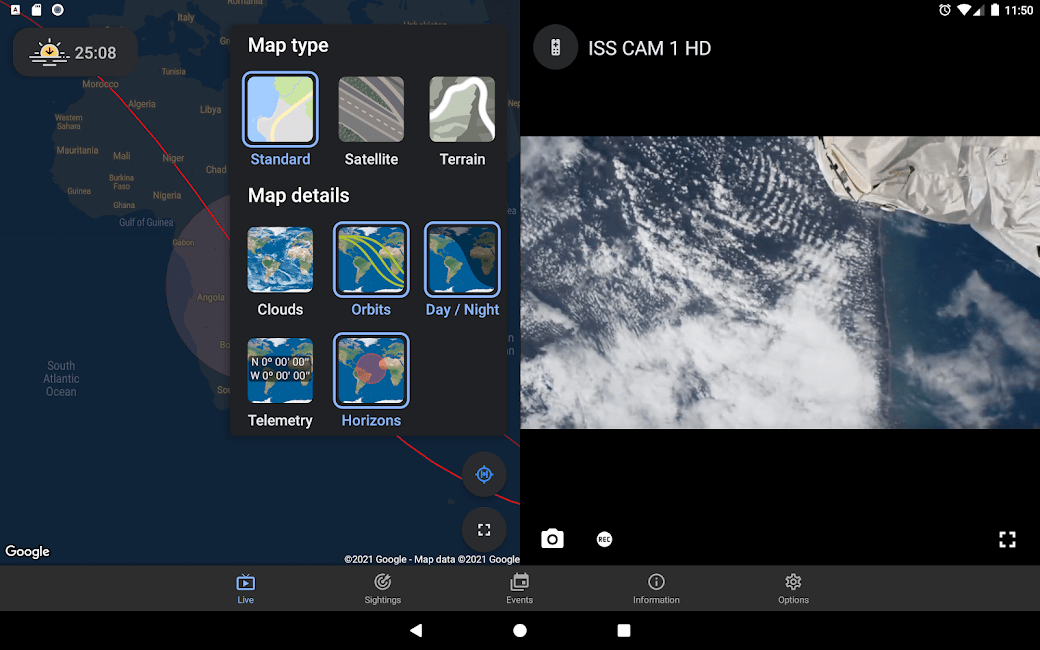 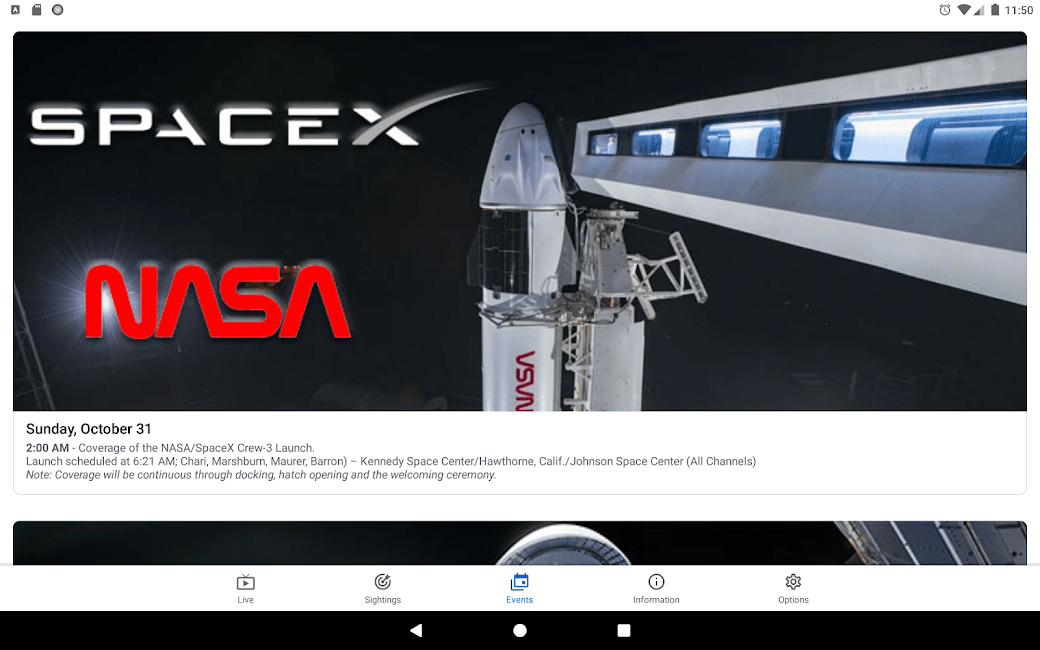 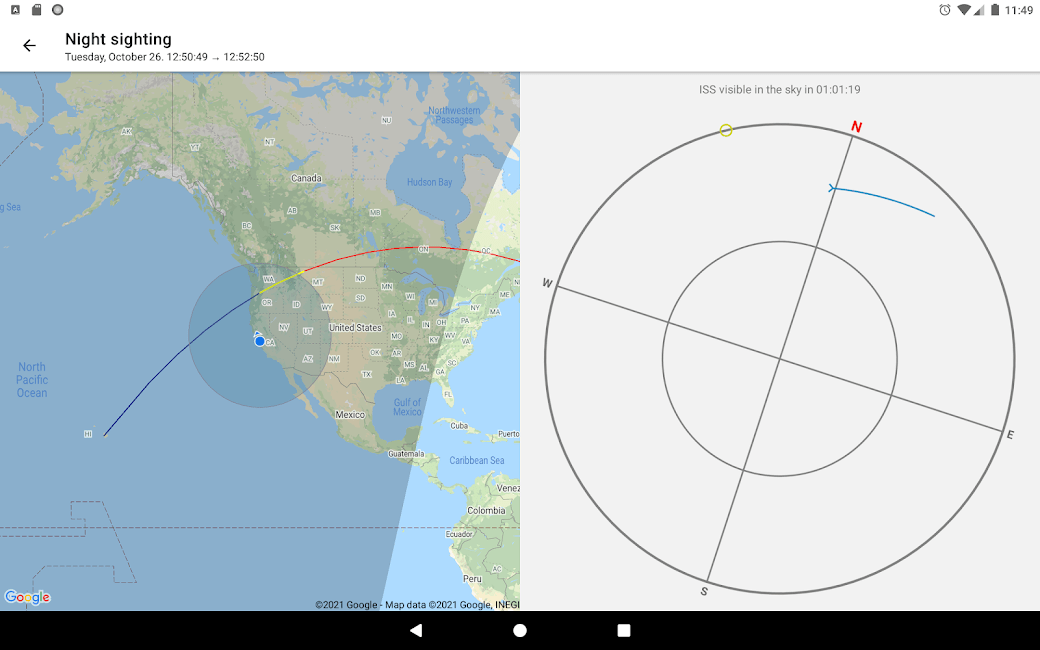 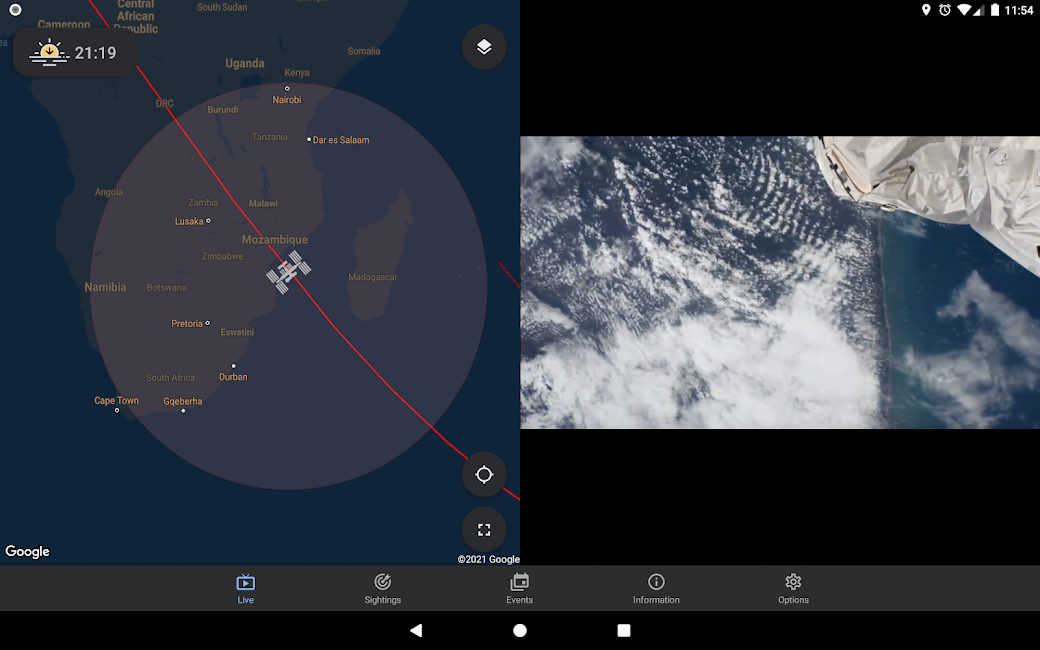