Java Recipes v1.18 – Java recipes for Android devices
Unlocked version of the program with access to all sections

Some features and capabilities of Java Recipes Android application :

Application Java Recipes app is great for learning the Java programming language that has, with the consent of Android users rated excellent 4.6 from 5.0 from Google Play users receive. Now you can download the unlocked version of this program with all the features and capabilities from Usroid for free. 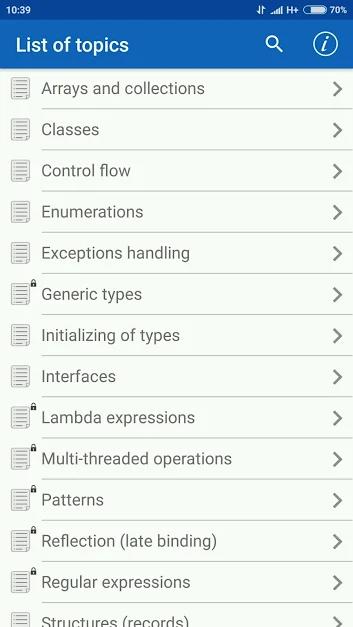 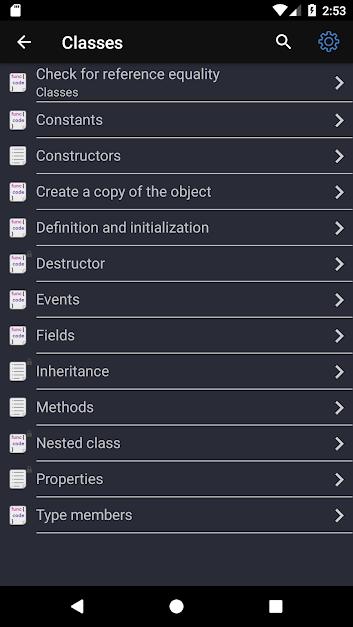 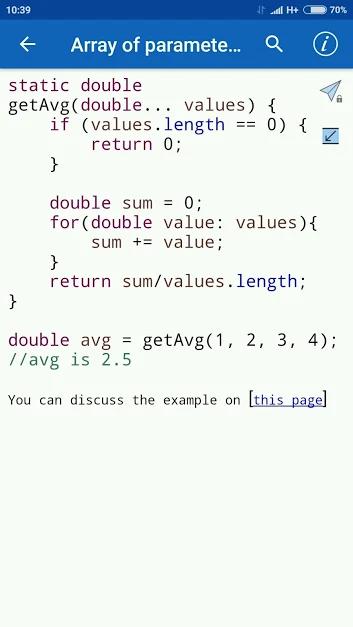 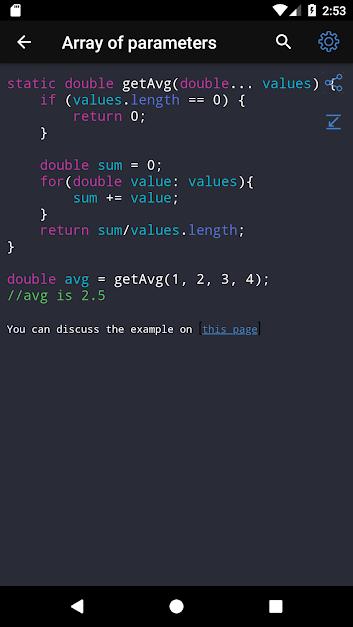 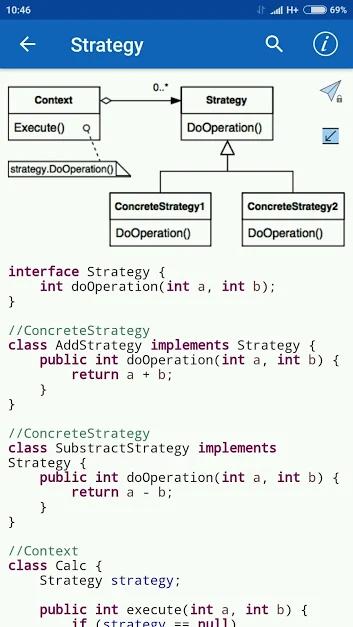 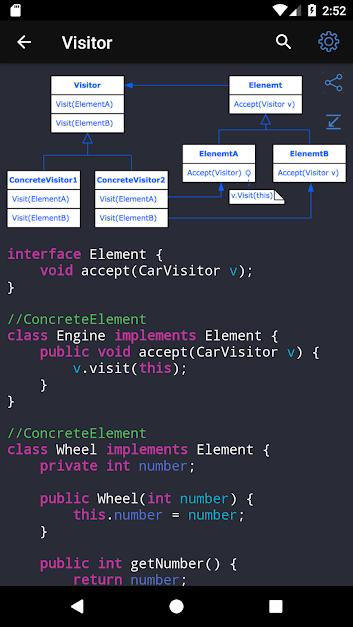 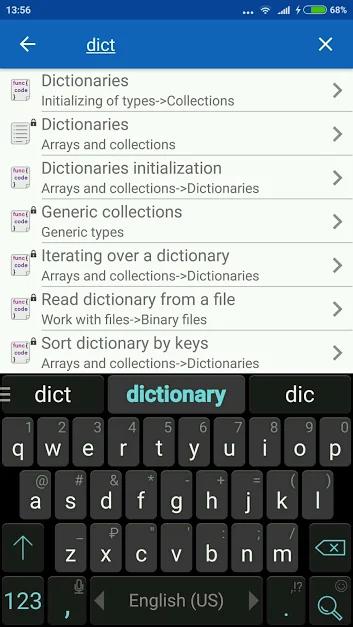 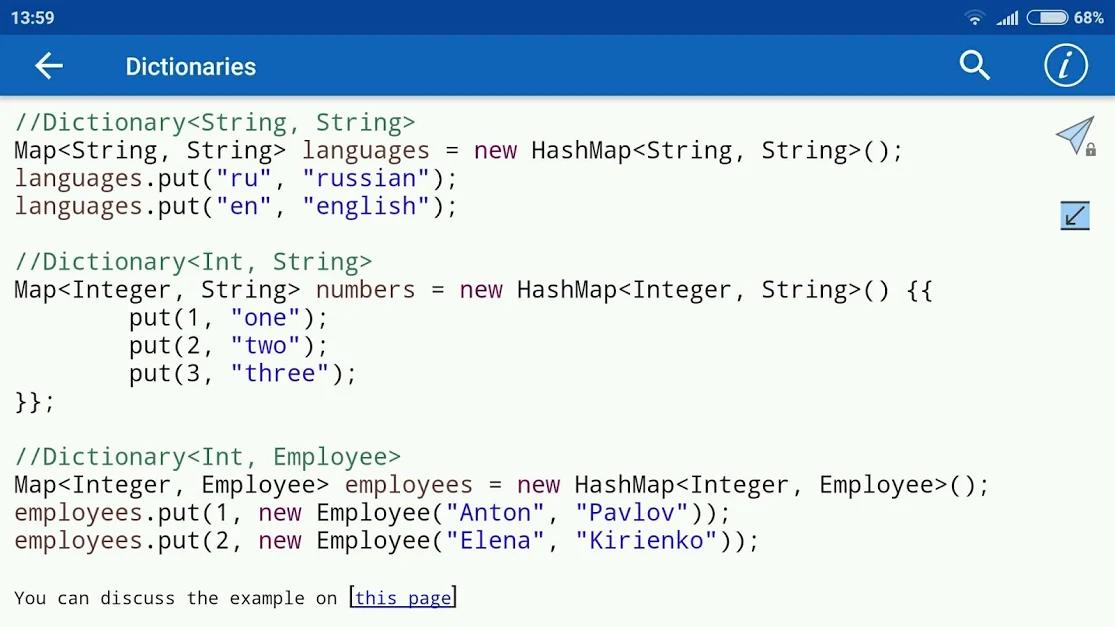 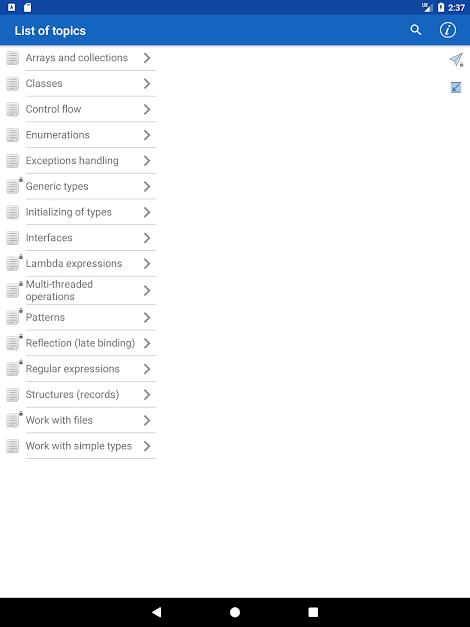 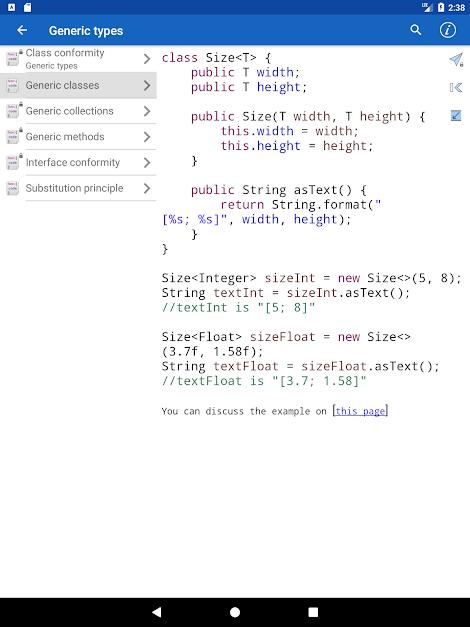 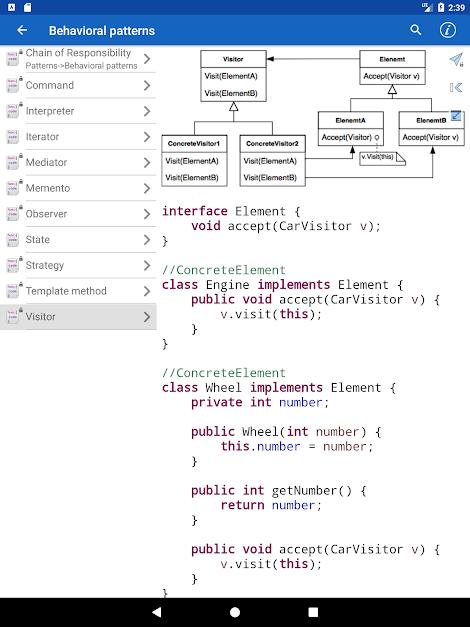 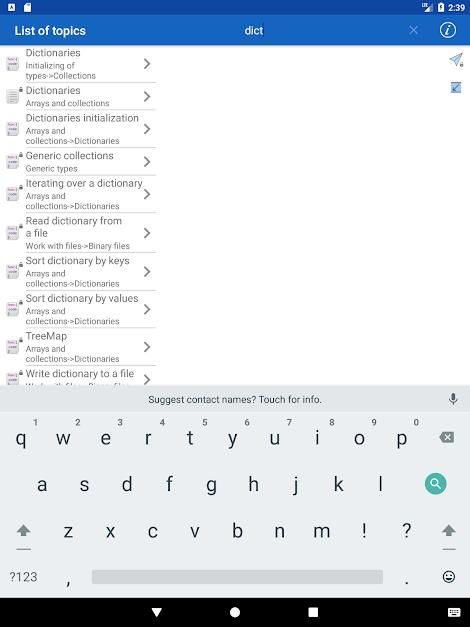 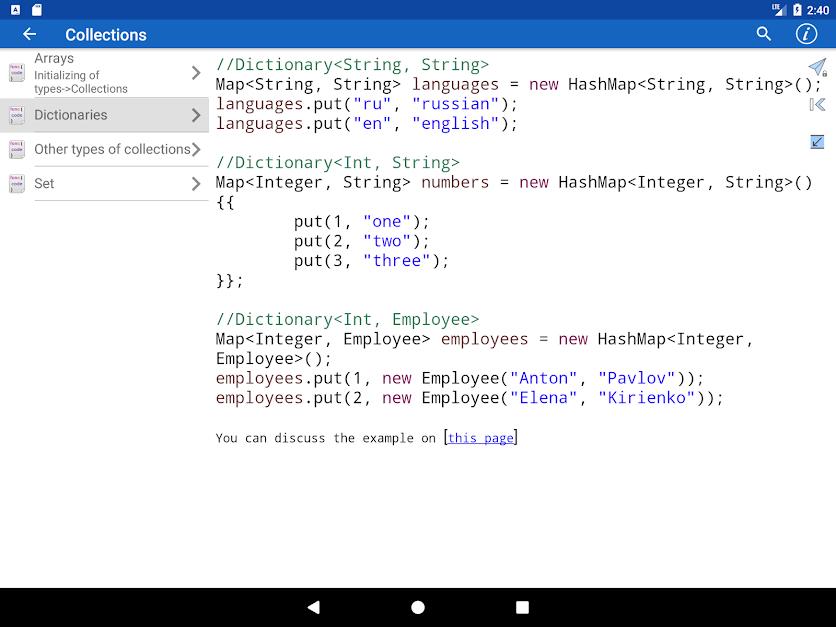