Jay’s Journey Adventure – Jay’s Journey Adventure – Try to finish it! Available to users on Google Play, it is the name of a fun and action game in the style of platformer games with classic and two-dimensional designs, which was developed by the American studio Ankor Game Inc. Produced and distributed for free. Jay’s Journey Adventure for the first time in IranIt will be introduced and published from Usroid and you will be able to get the latest version of it right now along with a modded version of it from Usroid. Jay’s Journey Adventure game, despite its simple cartoon appearance, is a very evolved and extensive game. This game is modeled on nostalgic titles and 2D Action Platformer style retro, and it is clear that Ankor Studio has tried to design this game similar to classic retro titles to recreate the feeling of a nostalgic game for players, especially the older generation. Be. In this interesting and entertaining game, you are in the role of the main character and the hero of the adventure, a boy named Jay, who has an enemy named Man in Black. The beginning of this enmity is not very clear and what you should pay attention to is not why this enmity started! Because you have much more important tasks in this game and that is to face a lot of enemies. The game’s negative character, Man in Black, has amassed a large army of various forces and creatures to stop Jay! Now you have to go to different places in the role of the protagonist in different stages and face the army of this evil man and try to destroy them! Jay’s Journey Adventure is not an easy task in front of you, so you should prepare yourself for a big and full of fights!

Jay’s Journey Adventure is a simple, fun, but very exciting and challenging game that has special attractions not only for fans of retro and platformer style games, but also for modern players of all ages. There are a lot of fights in this game, a lot of destructibles are designed and there are many interesting and spectacular effects that make the process of Jay’s Journey Adventure game attractive and exciting. If you are looking for a well-made and challenging entertainment, do not miss Jay’s adventure travel game and download the latest version of it right now along with a modded version of it from Usroid .

– Download the data file and decompress it. Copy the com.ankorgame.jaysjourney folder to the Android / obb path of the device’s internal storage. 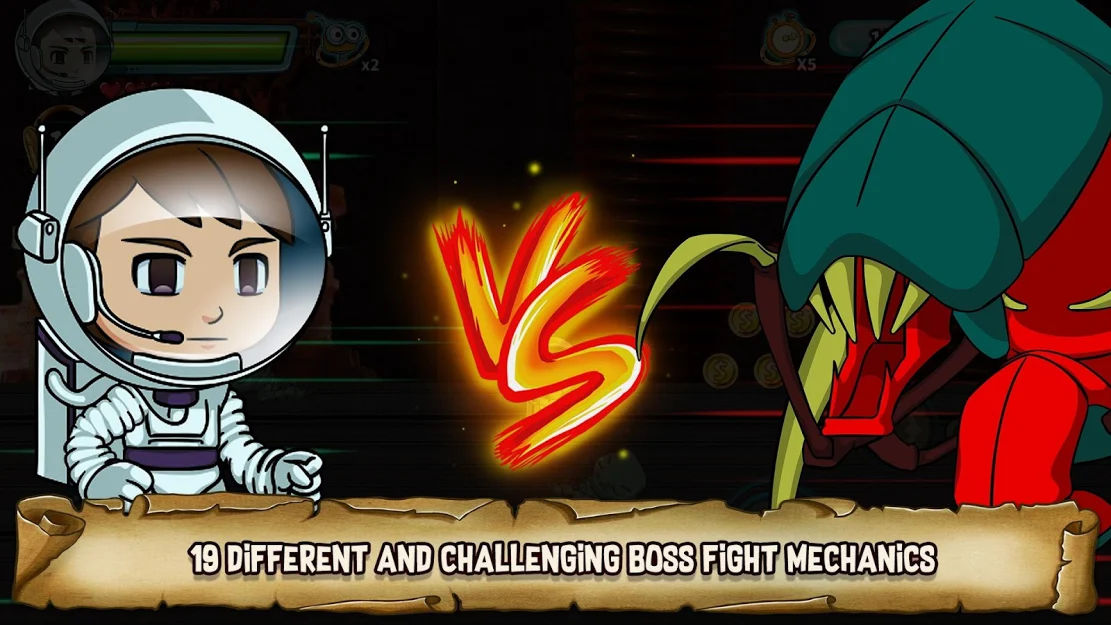 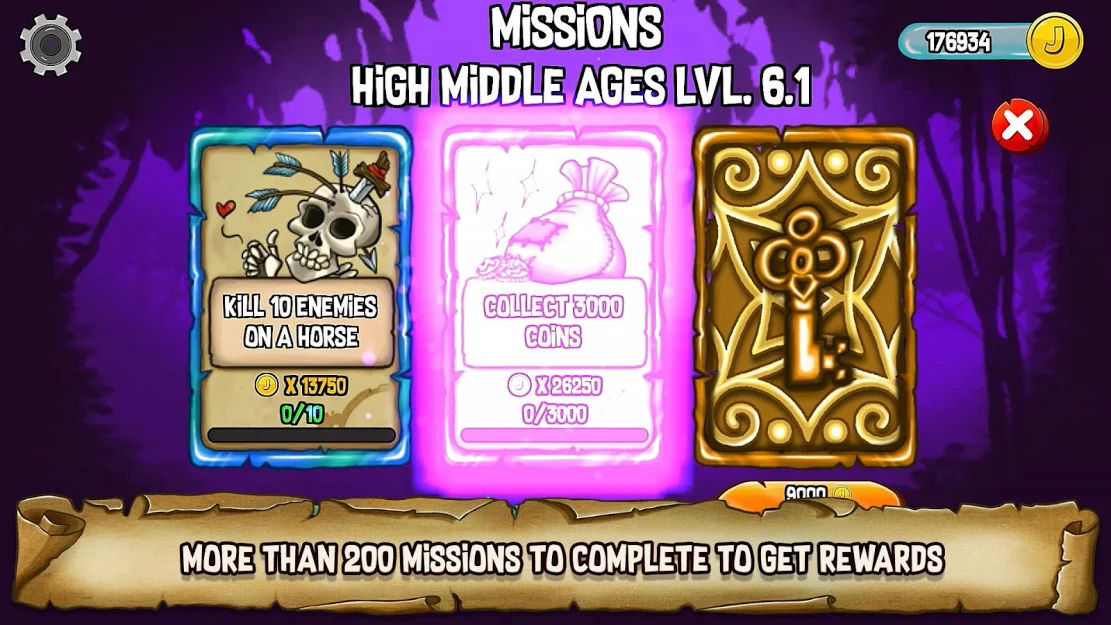 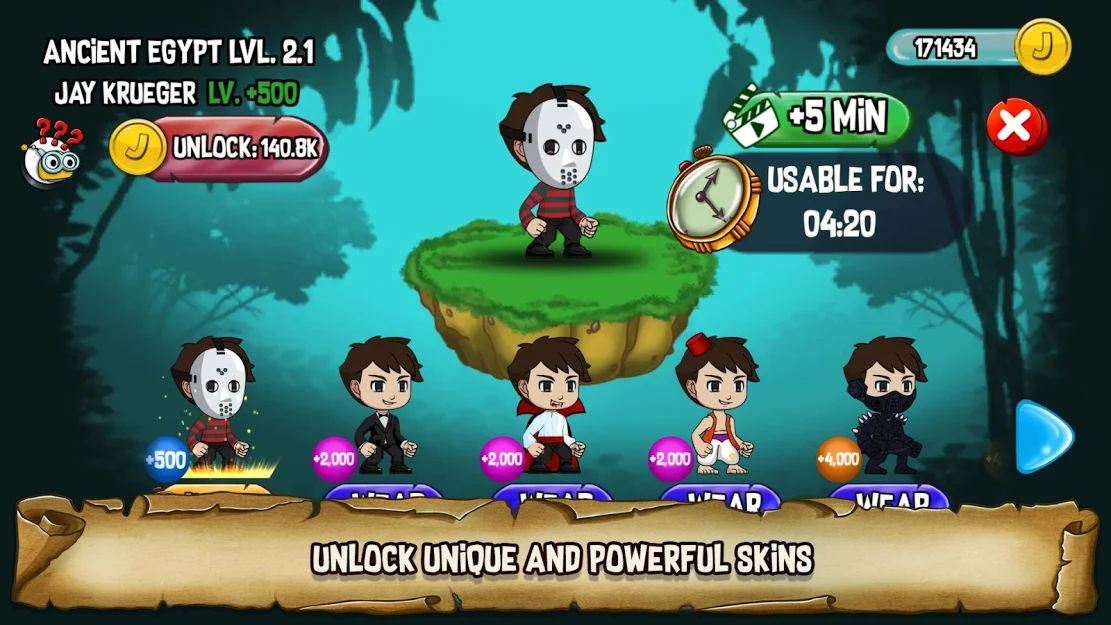 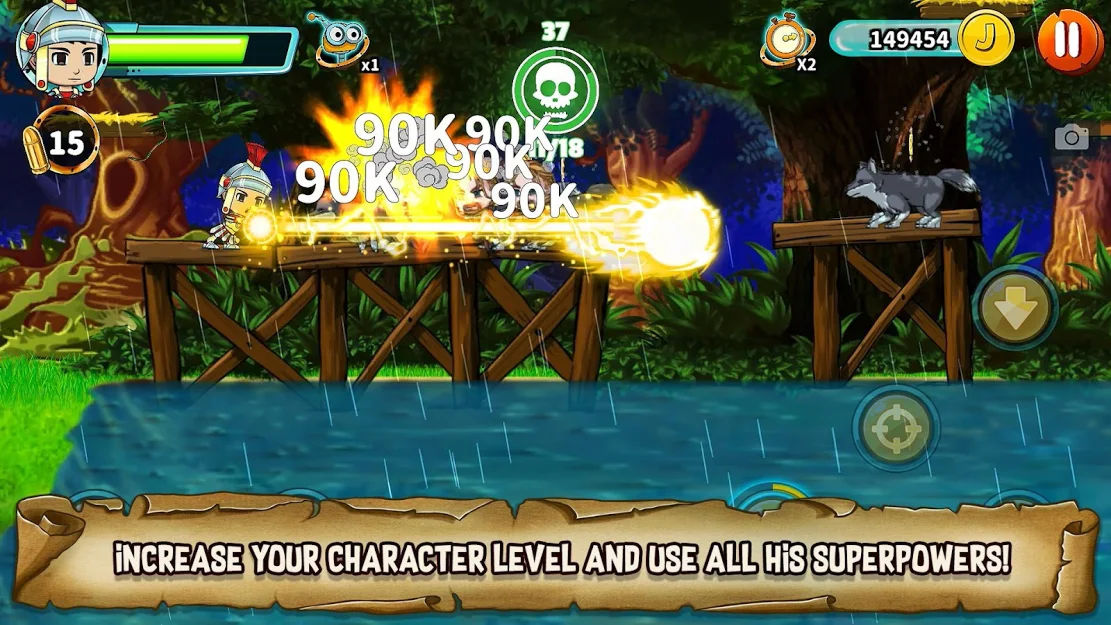 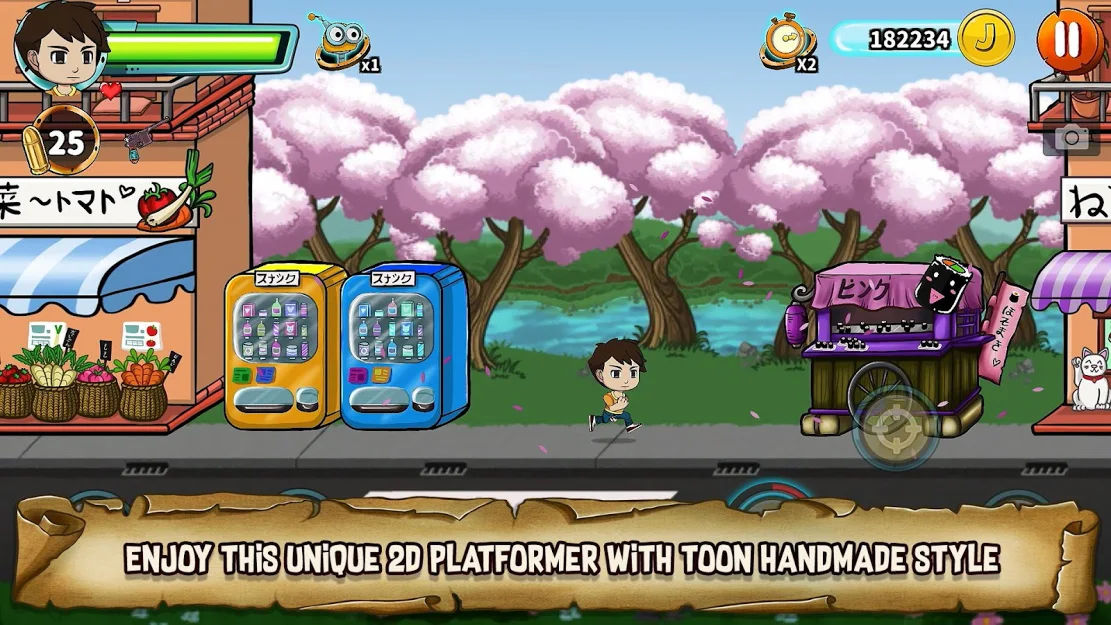 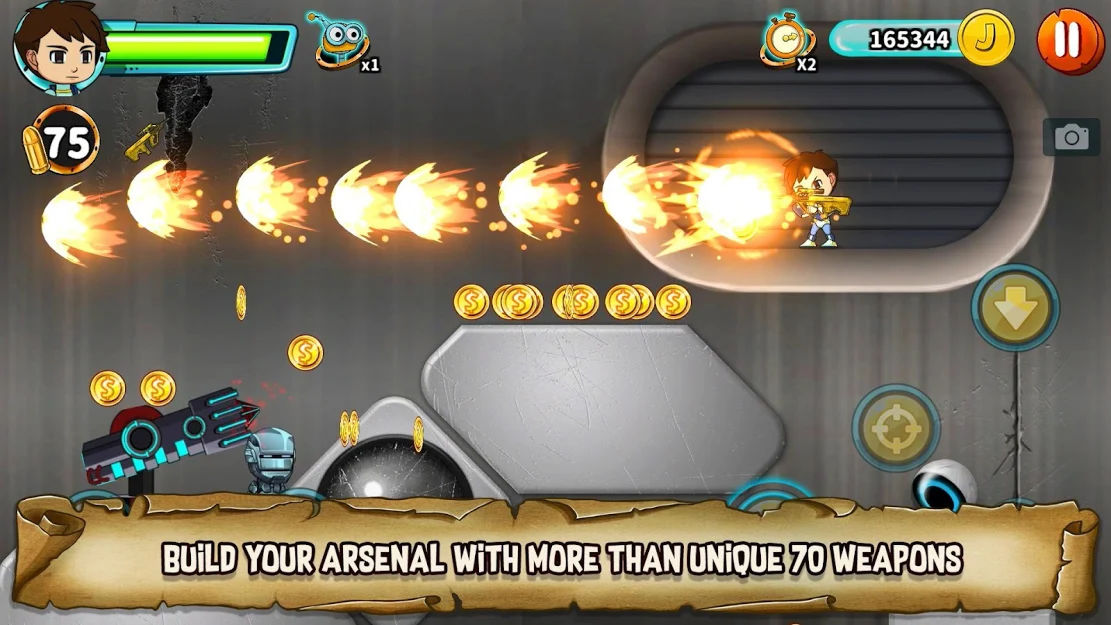 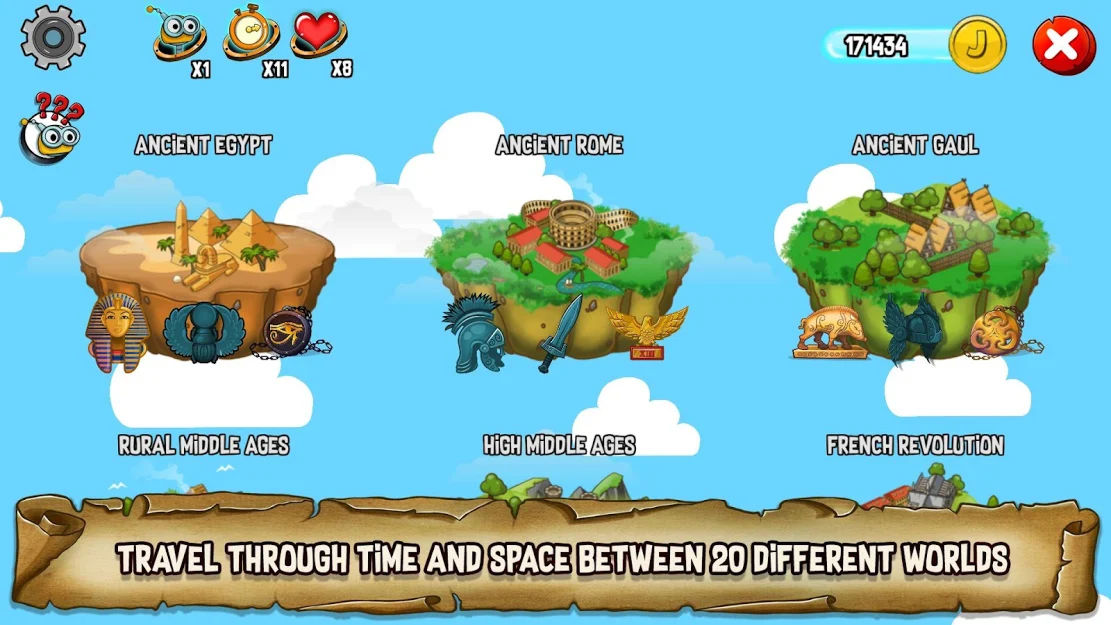 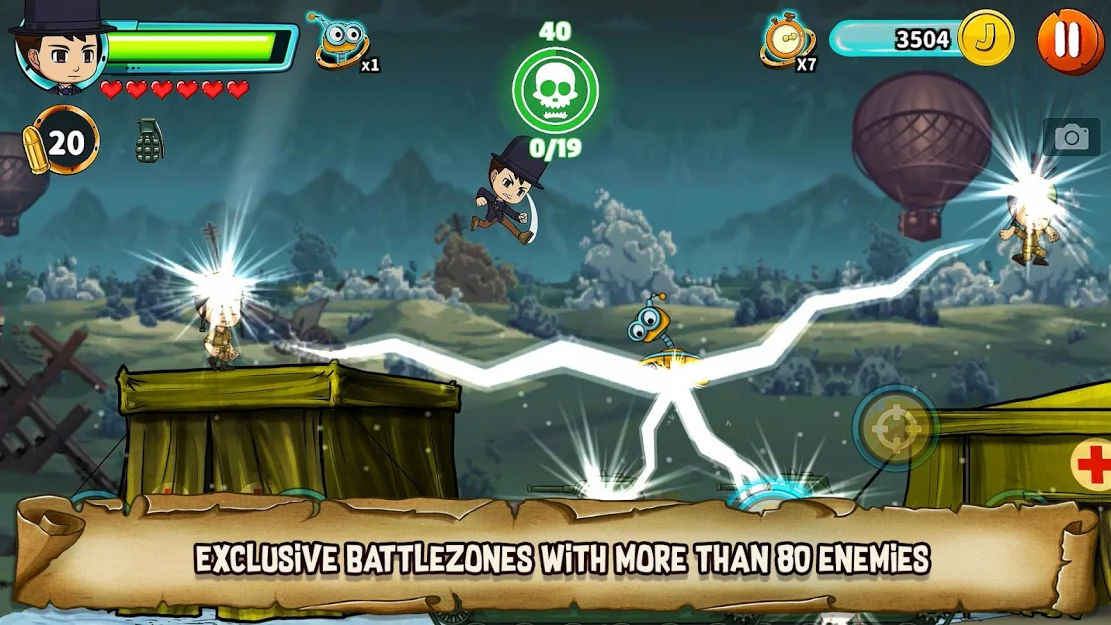