Jelly Shift – Jelly Shift is the name of a very fun and beautiful game in casual style (Casual) for the Android operating system, which has been released with a new attitude and unique style. Jelly Shift has all the right features of a well-made game. Of course, it is not surprising to know that the creator of this game is the creative and very lovable studio SayGames, the creator of this game! SayGames has a special skill in making creative and similar games, and the games of this game company all have special and unique features. The best games produced by this company include interesting creative and fantasy games such as Twist Hit , Snow Drift , House Paint , Clean Road or Train Taxi.named. The beautiful game Jelly Shift can be considered as a kind of jigsaw puzzle game in the form of a fun and privileged game. In this game, you have to pass a jelly object that is initially in the shape of a rectangle through the obstacles that are embedded in the path so that this object does not collide with obstacles. With a simpler explanation, you can take control of a body that has the ability to change shape from vertical to horizontal. But in addition to these two cases, you can also make the object into a square, and in fact, the more you move it vertically or horizontally, the shape and form of the object also changes. All you have to do is place your finger on the screen and according to the obstacles in front of you, swipe down to form the desired jelly body horizontally, and vice versa, when you pull your thumb up, this The jelly begins to approach vertically.

Other challenges of the game include the existence of precipices. In Jelly Shift there are precipices on which there are two narrow bridges. Obviously, you can not pass them in a vertical form, so you have to turn the jelly body into a horizontal shape in the shape of a lying tree trunk. This is the general nature of the game, but there are several challenges. For example, during each stage there is a special item such as fruits or other foods that are moving in front of you. The only way to reach them is to cross several obstacles without colliding and in a perfect way to gain special power to increase speed and destroy other obstacles. In Jelly Shift you can also purchase and unlock various items to personalize and reshape the jelly body and its color. One of the best features of this game is its excellent and fantasy graphics, along with fast, smooth and dynamic gameplay. The game view is designed in the best possible way so that you have a good view of the route. Apart from these, very attractive sounds and sound effects have been used for Jelly Shift. Jelly deformation game with over 10 million downloads and acquisitionsA score of 4.4 out of 5.0 has been released, in which you can download the latest update of the regular or modded version from the Usroid serverand entertain yourself for a long time in this game. This game is one of those games that can not be easily lost after the first run!

Note: In the mod version, all game characters are unlocked + almost diamonds are unlimited + ads have been removed. 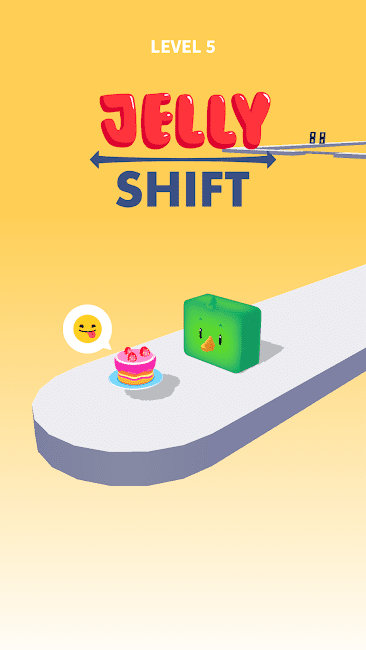 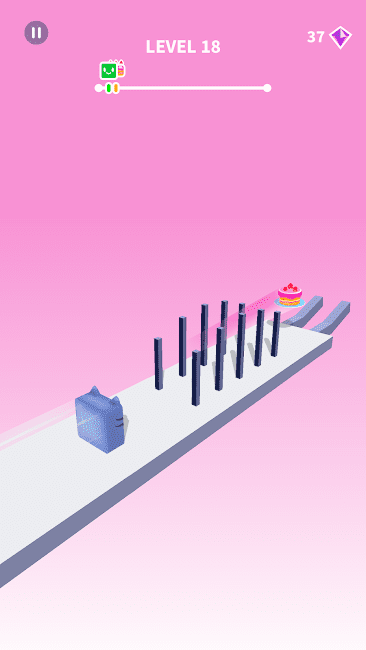 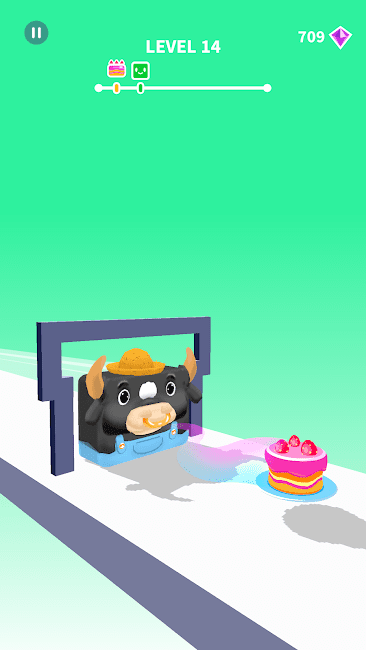 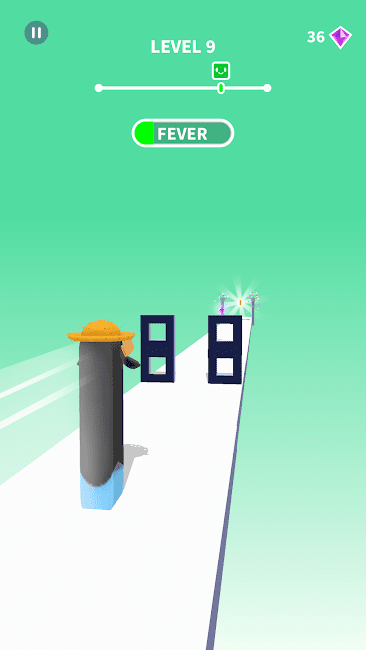 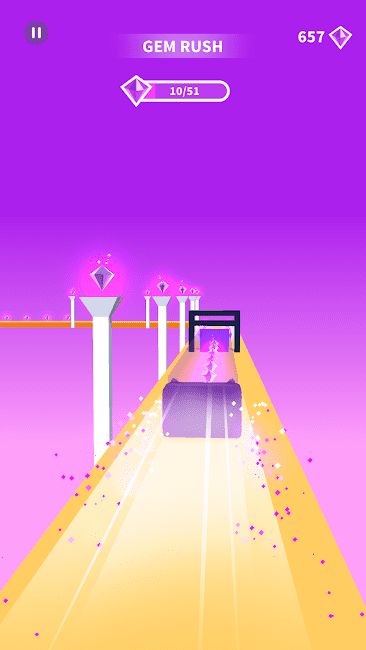 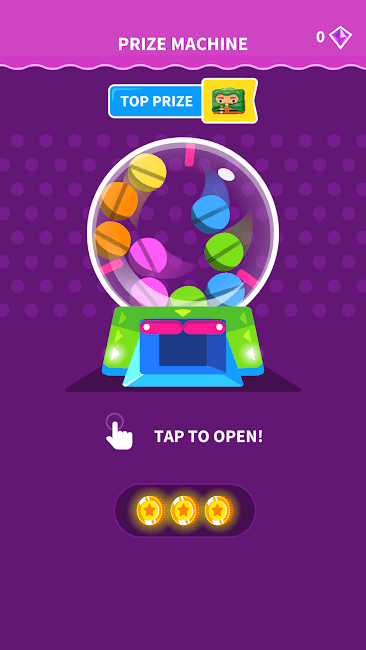