Jewel Fight: Heroes of Legend is a new game with stunning HD graphics along with fantastic scenes in the style of puzzle action games from BANDAI NAMCO Games game development studio for Android , the first version of which was completely free a few hours ago at Google Play was released and we decided to take the lead again as always and introduce it as the first Iranian website to serve users who love puzzle games. In this game you take on the role of powerful figures in the land of limitless travel and with a variety of strange creatures struggling to pay and protect your city.

In this wonderful game , in principle, you have to put similar jewels in rows of three and more and try to erase them, and gradually destroy other creatures and heroes and entertain yourself for hours. .

Some features of Jewel Fight: Heroes of Legend Android game:

* Being over 69 different enemies to defeat by you

* Includes over 13 powerful weapons to get by you

* Includes a variety of vast and massive maps to explore

* Having an Arena M o de for breathtaking competitions

Play Jewel Fight: Heroes of Legend is now in the Android Market has a rating of 5.0 and 3.9 that we have today in Usroid first version of it along with the data file and direct link put at your disposal.

Note: In the normal version, you have to open the equipment with your own efforts, but in the modded version, you can buyall the items for freefrom the very beginning of the game . 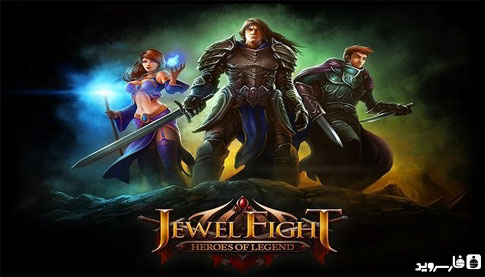 – First, install the installation file on your mobile. 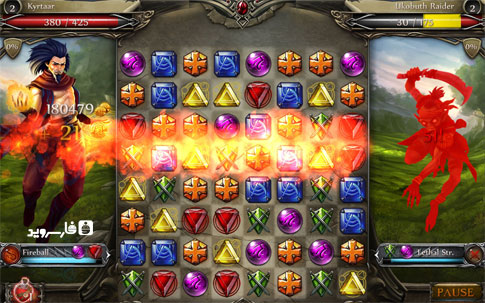 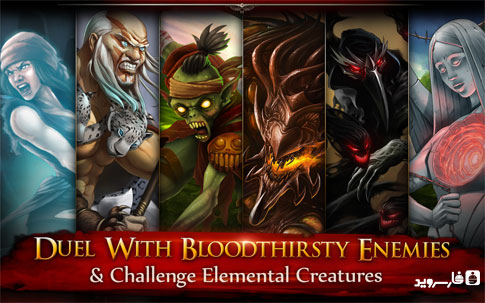 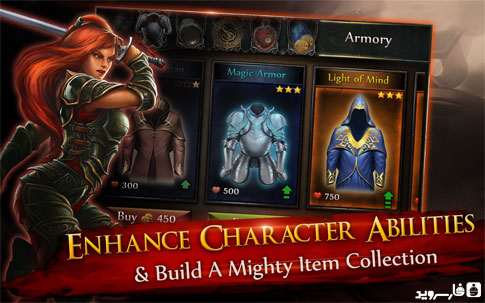 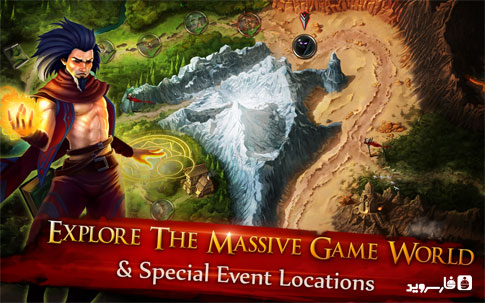