Jewels Star 3 – Jewels Star 3 Is the title of a fun style game published by ITREEGAMER game development studio for Android devices. ITREEGAMER game studio is a small team that makes mobile games and has provided successful games for gamers in the past. The game studio has now returned to its success with a new product from the Jewels Star game series called Jewels Star 3, and has introduced an attractive jigsaw puzzle game for fans and enthusiasts. This game is one of the best games in the Android market and with more than 1,000,000 installations in a short time has been considered by many gamers. Match 3 games are one of the mechanisms that are used in mind games and always conquer the mind and cause you to forget everything and give all your focus to the game. Jewels Star 3 uses the same mechanism, and in this game, your main task is to put the same color jewels next to each other and destroy them. The scoring system of this game is three stars. You do not have to earn a full three star rating to be able to advance to higher levels, but you can repeat a step several times to get a better score.

All in all, Jewels Star 3 has one of the best gameplay games in recent games and is flawless in every way. The stages of the game are well designed and not only do not make the gamer feel tired, but also create a lot of desire to continue the stages. Also, the game steps involve every gamer well, and the many choices and many super powers that are in the game will ultimately make you enjoy the game experience. The game environment has a good artistic design and is very beautiful and eye-catching graphically. The controls are very simple and all the game operations are easily done by tapping, sliding, and swiping the screen of your device. In addition, the game’s sound and soundtrack are admirable and multiply the game’s charm. Jewels Star 3 managed to score 4.1 out of 5.0In Google Play and Usroid team intends to provide this game to you dear ones in a tested and completely free way. Now you can download this game from Usroid servers and enjoy it! 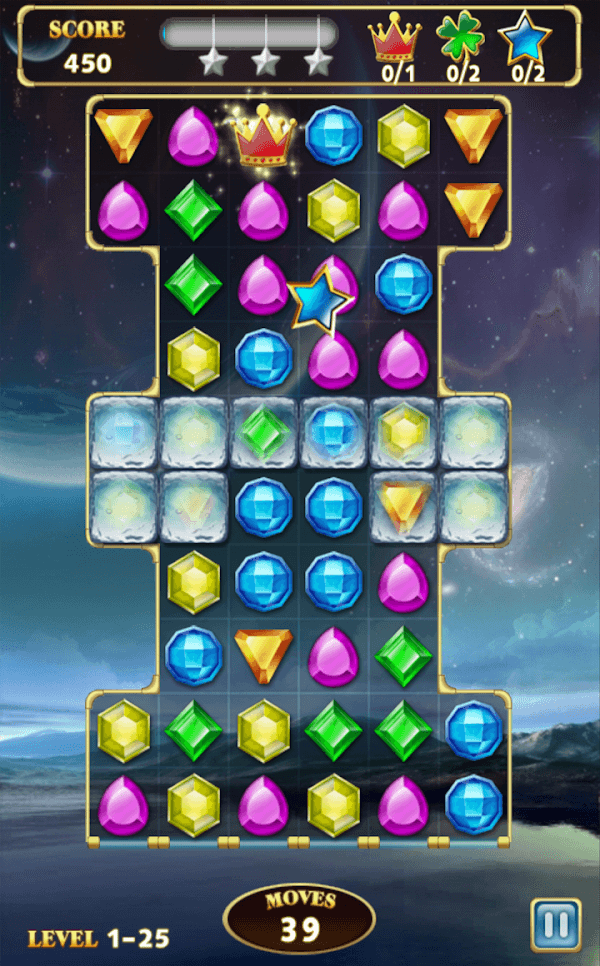 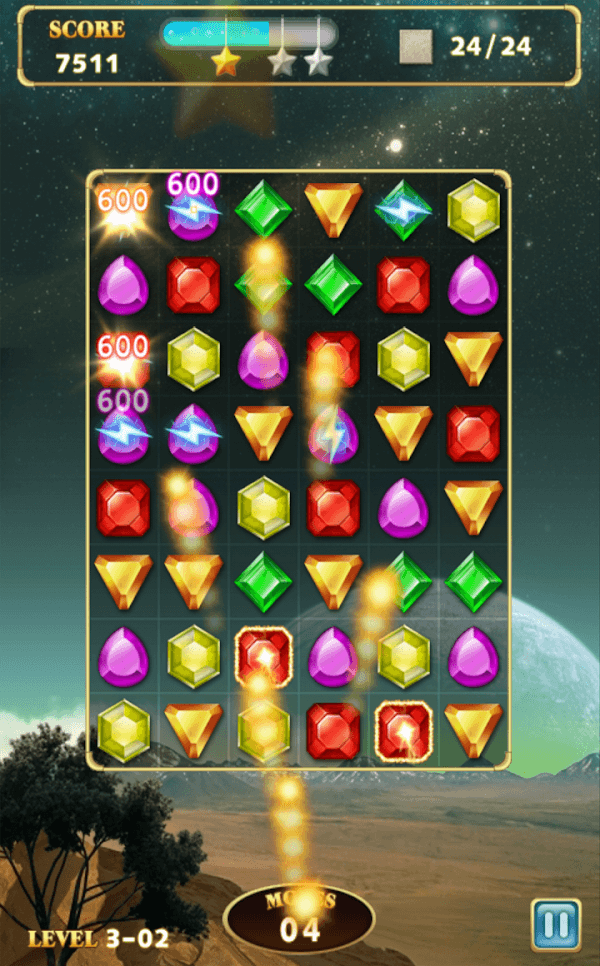 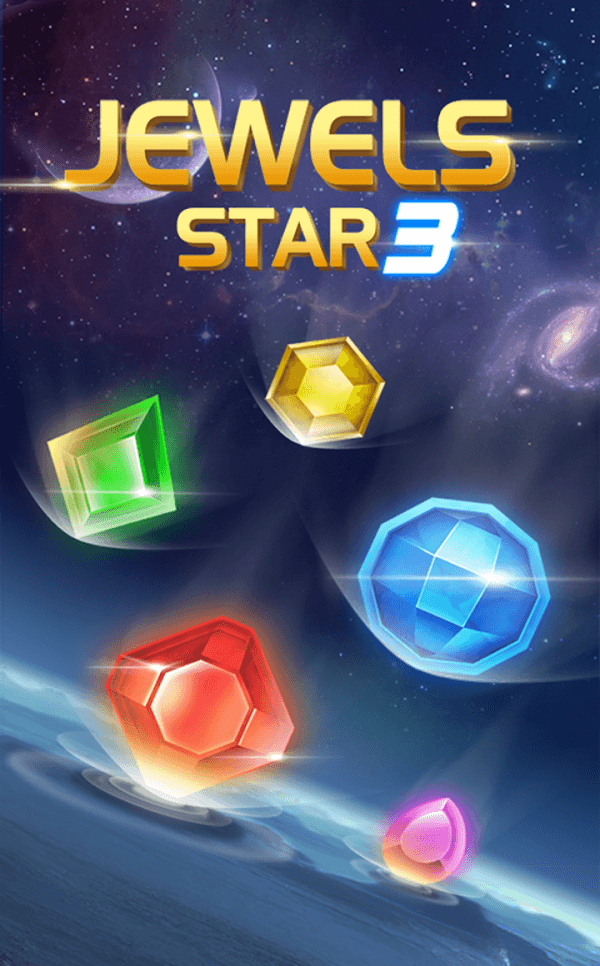 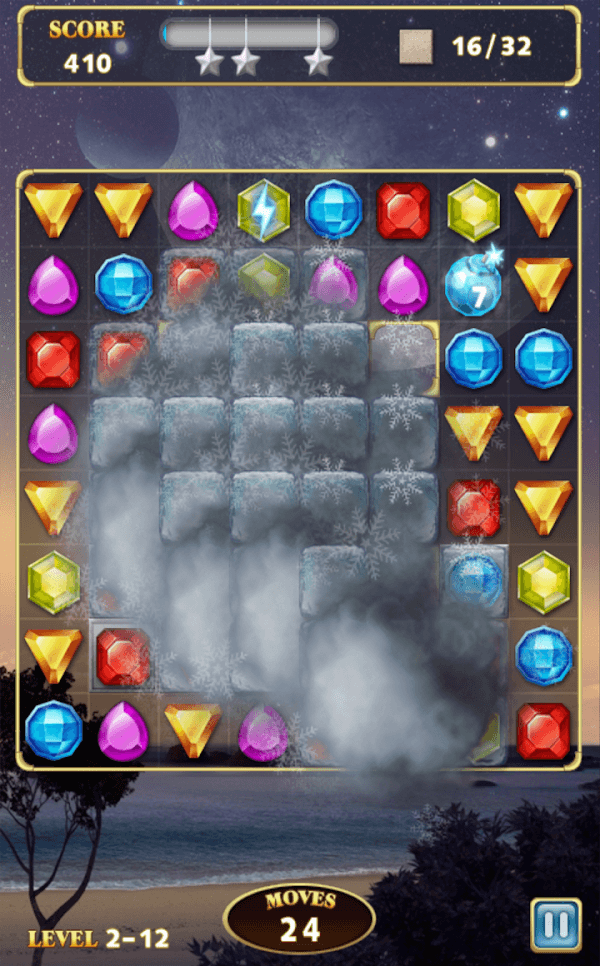 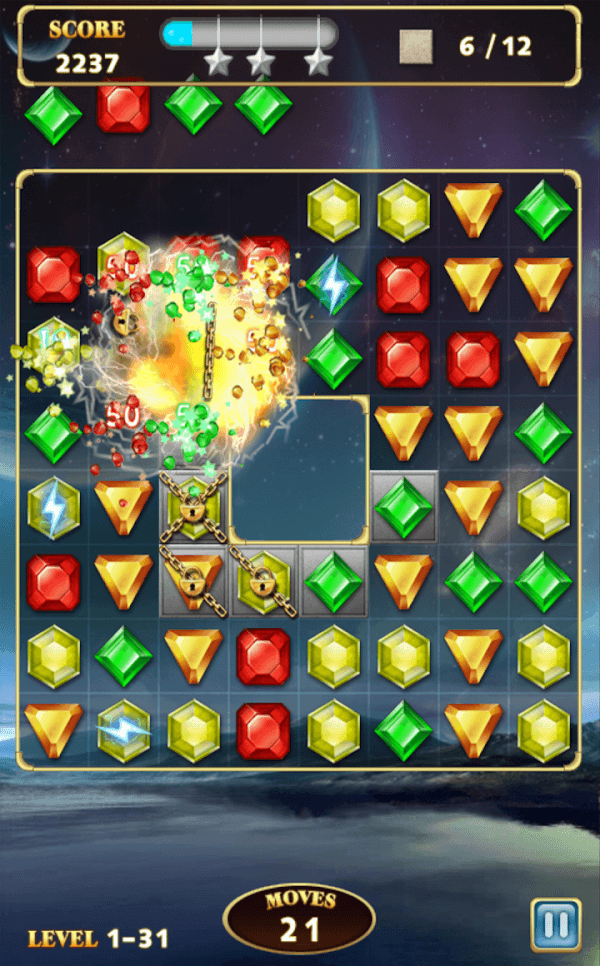