Johnny Bonasera 3 v1.10 Full – An interesting and entertaining adventure game Johnny 3 for Android,
priced at $ 2.49 on Google Play – Full version for free, presented to you,
tested with a completely offline run

In the last few months, we have introduced two versions of Johnny’s revenge game on the site, and it was well received. A few hours ago, we saw the release of the third version, and as always, we decided to release it for the first time in Iran at the same time. Introduce your presence to adventure game lovers and bring you ecstasy once again! Johnny Bonasera 3A new, interesting and entertaining adventure game in the style of Rafael García game development studio for Android, which was released for $ 2.5 on Google Play and you will join Johnny Bonsareh in another special adventure that is three times longer than Experience previous episodes! After the first version, in the second part of the game; We witnessed the kidnapping of Johnny’s mother by strangers, Johnny is questioned about the events at the police station and now he has to escape from the police to save his mother’s life! Now in the third version of the game, after Johnny escapes from the police, he must try to find Hangar 19! As in the previous version, to reach the goal, you have to go through dozens of special puzzles and riddles! This time you have to be nailed to the phone for days so you can hardly reach your goal! If you are looking for a special adventure game to fill your free time, do not miss Johnny Bonasera 3!

Johnny Bonasera 3 game has been purchased by Android users around the world about 50 times in less than a few hours and has been able to get an excellent score of 4.9 out of 5.0 , and we have released its first version in Usroid for free and with a direct link for download! You can first view images of the gameplay and finally, if you wish, download it with one click from the site’s high-speed servers! Finally, Johnny Bonasera 3 has been tested by us and run without any problems.

* Notification of the release of the fourth version of the game. 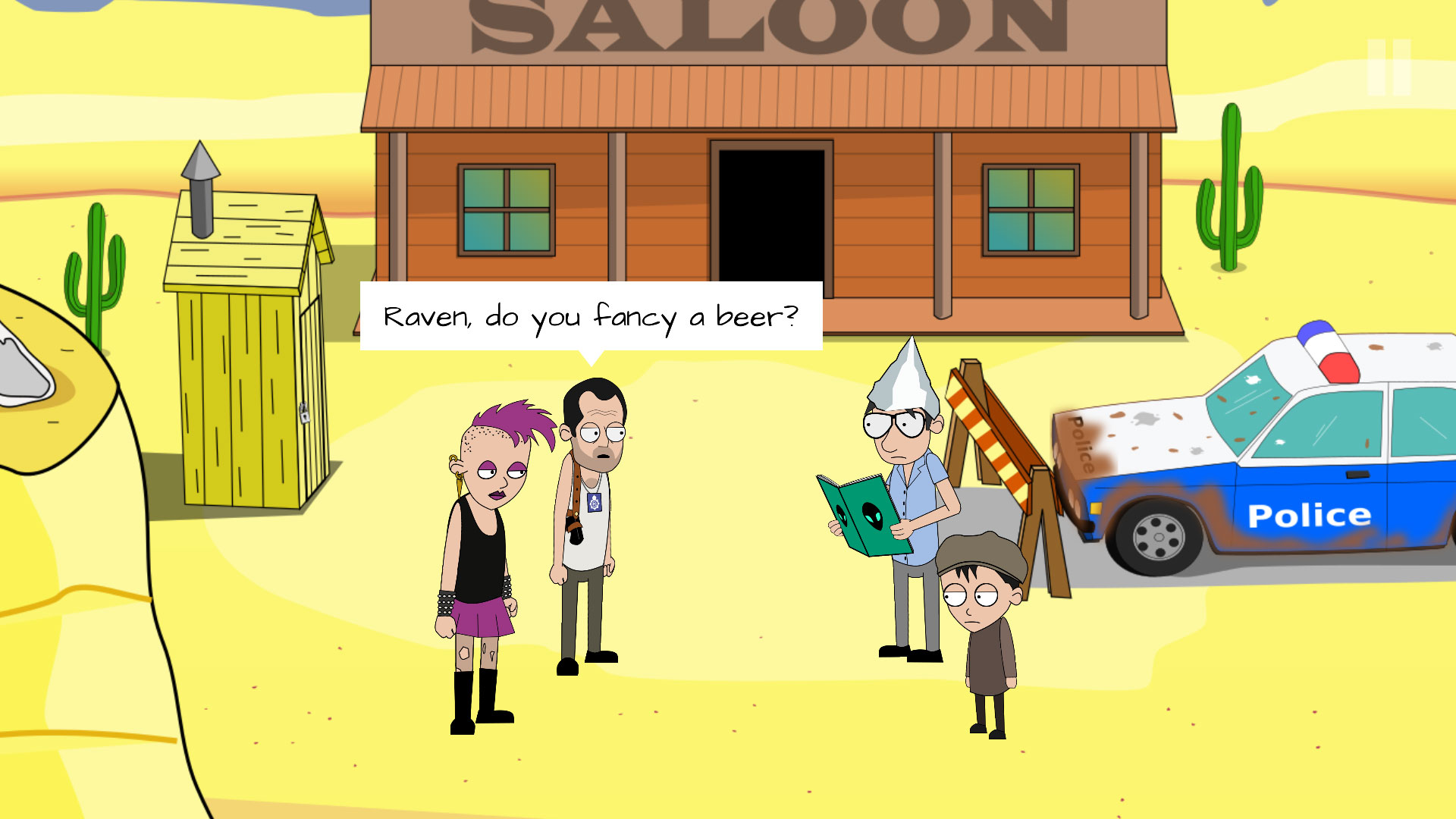 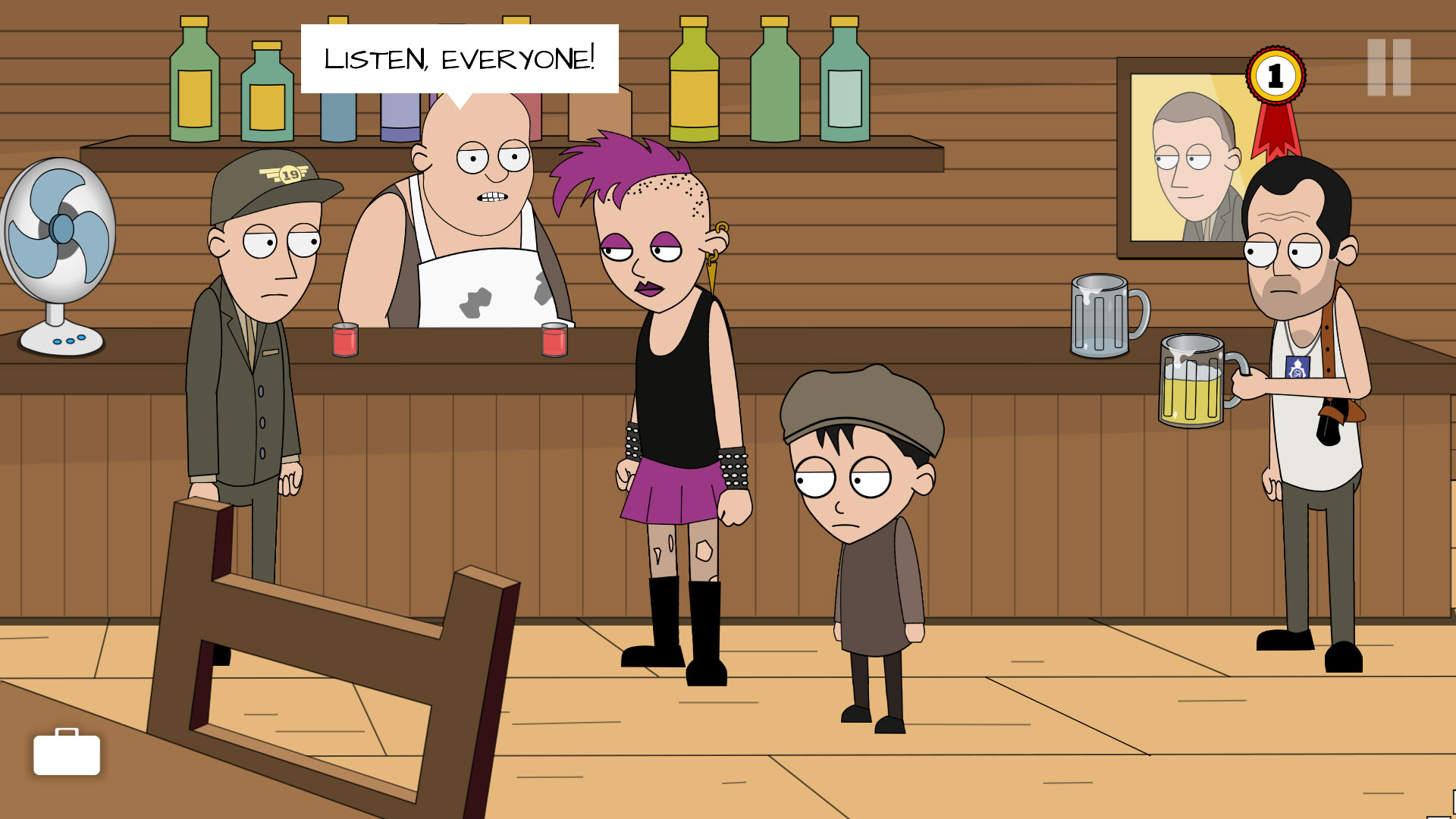 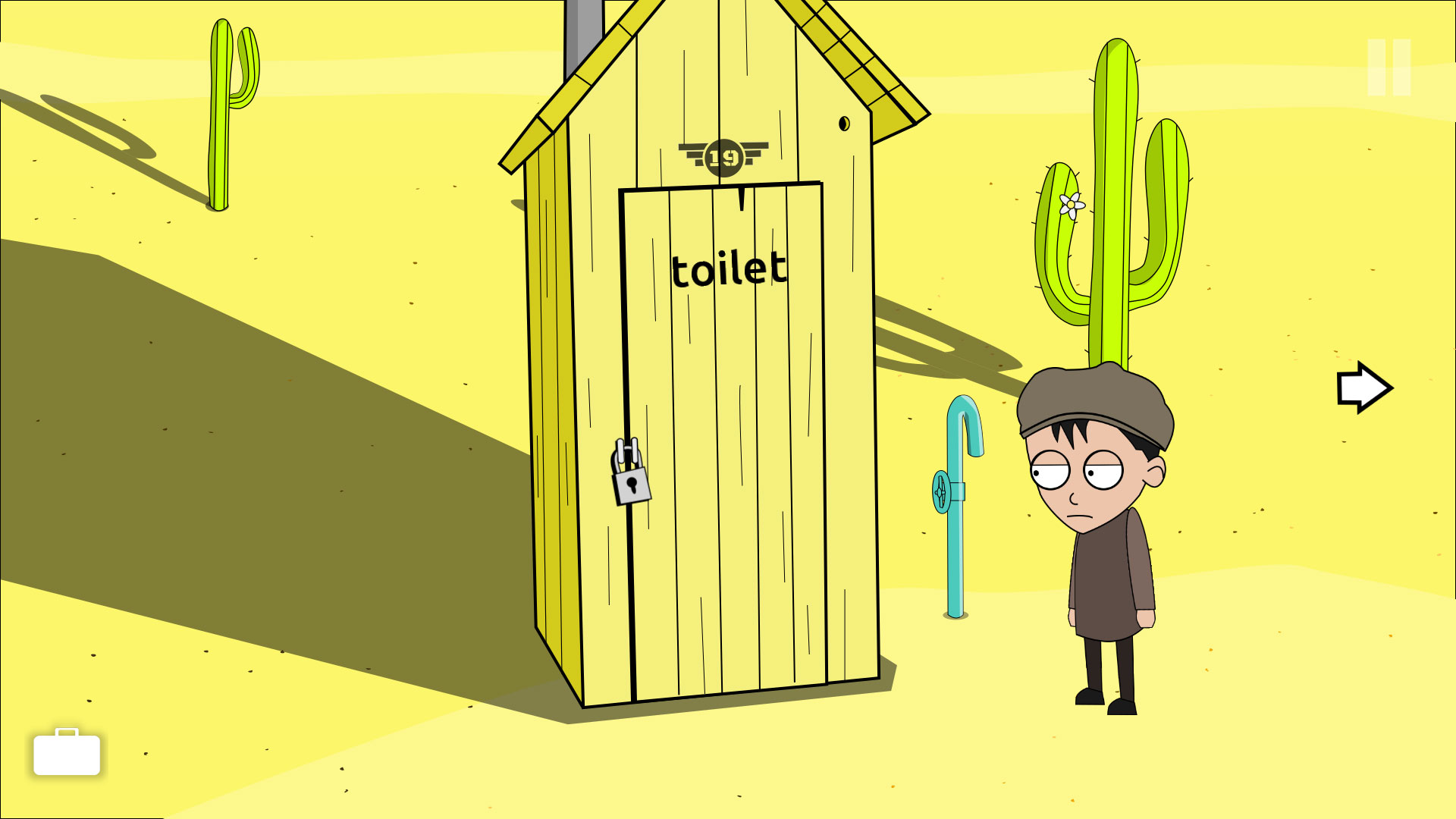 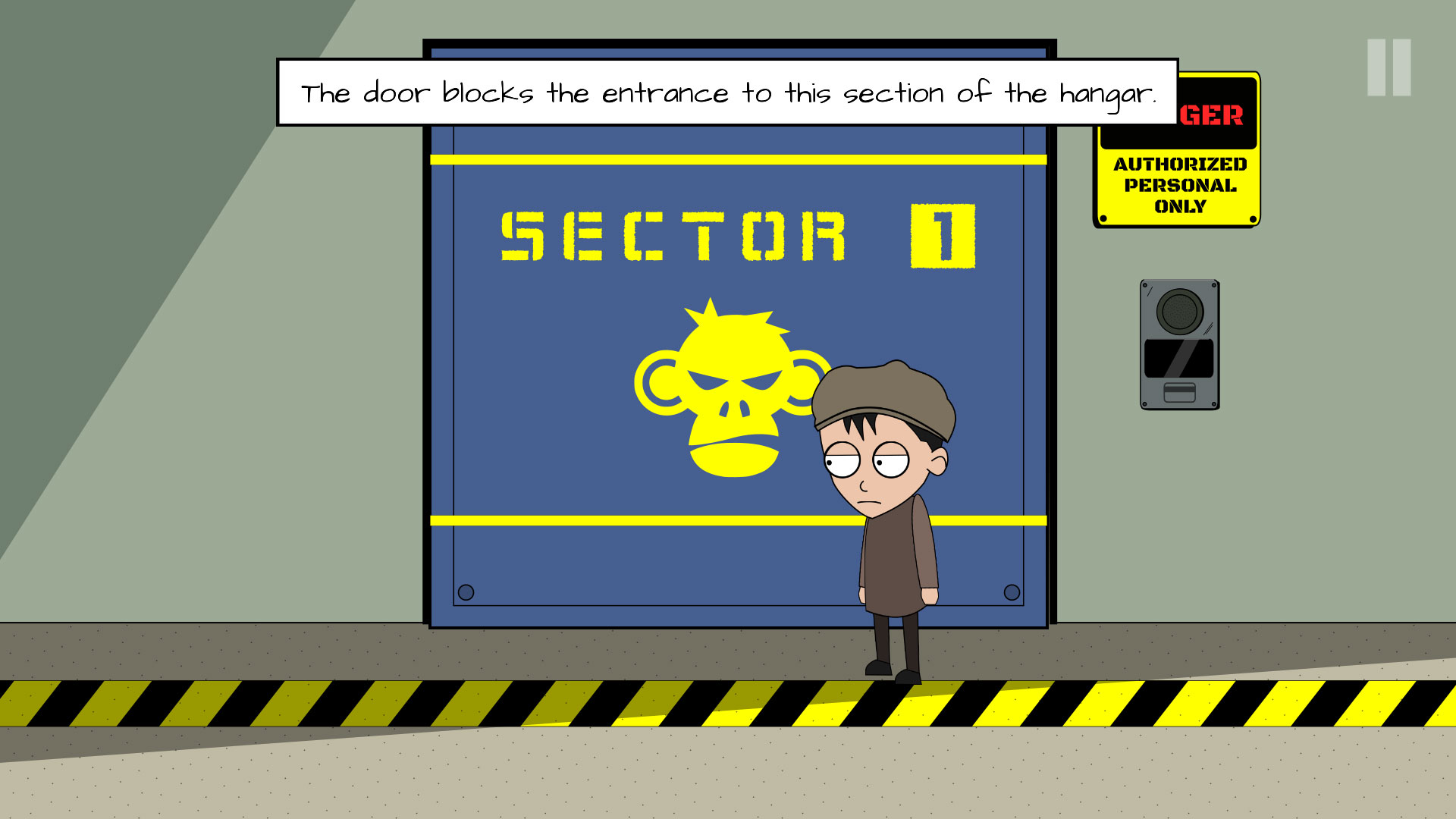 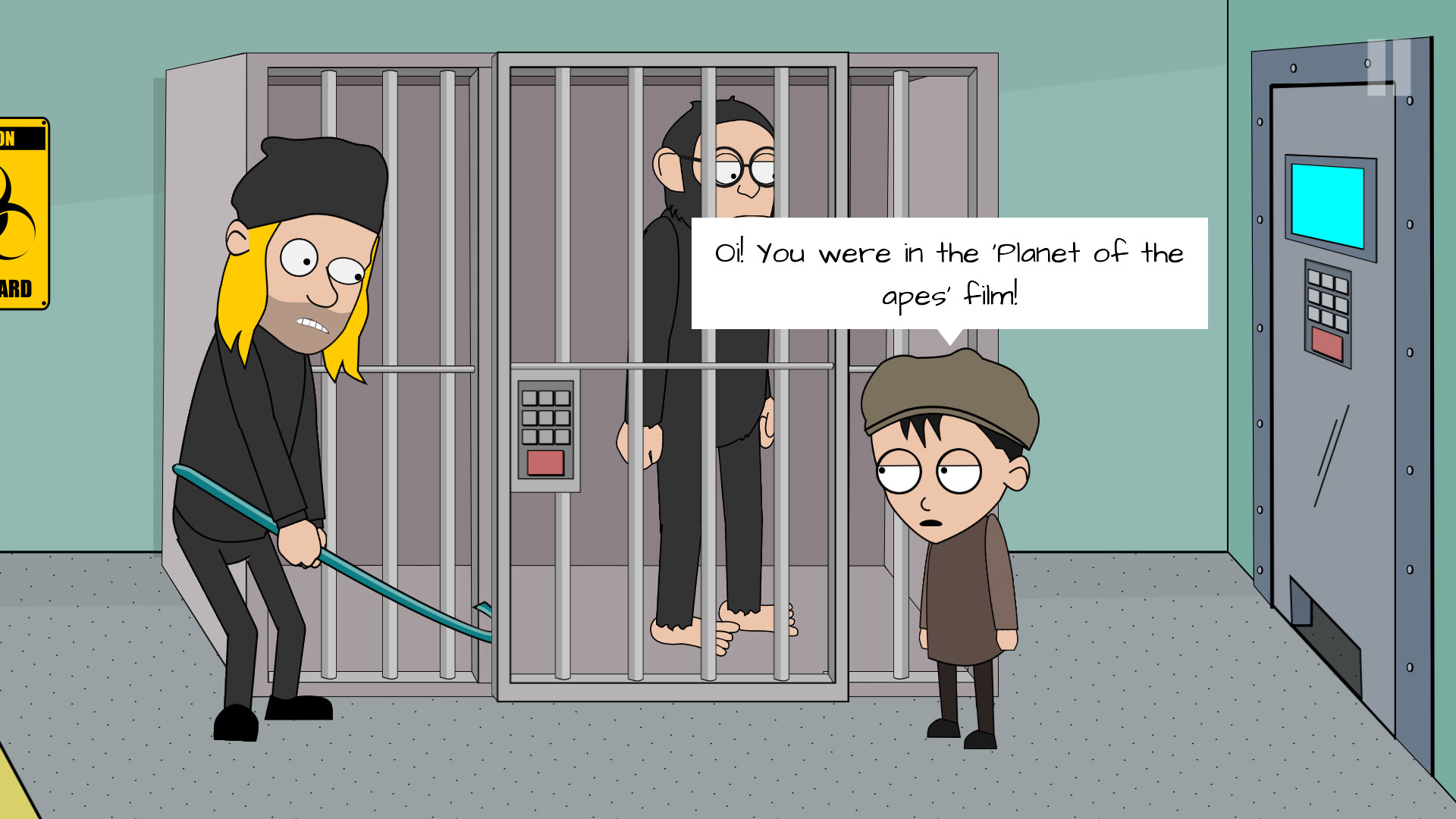 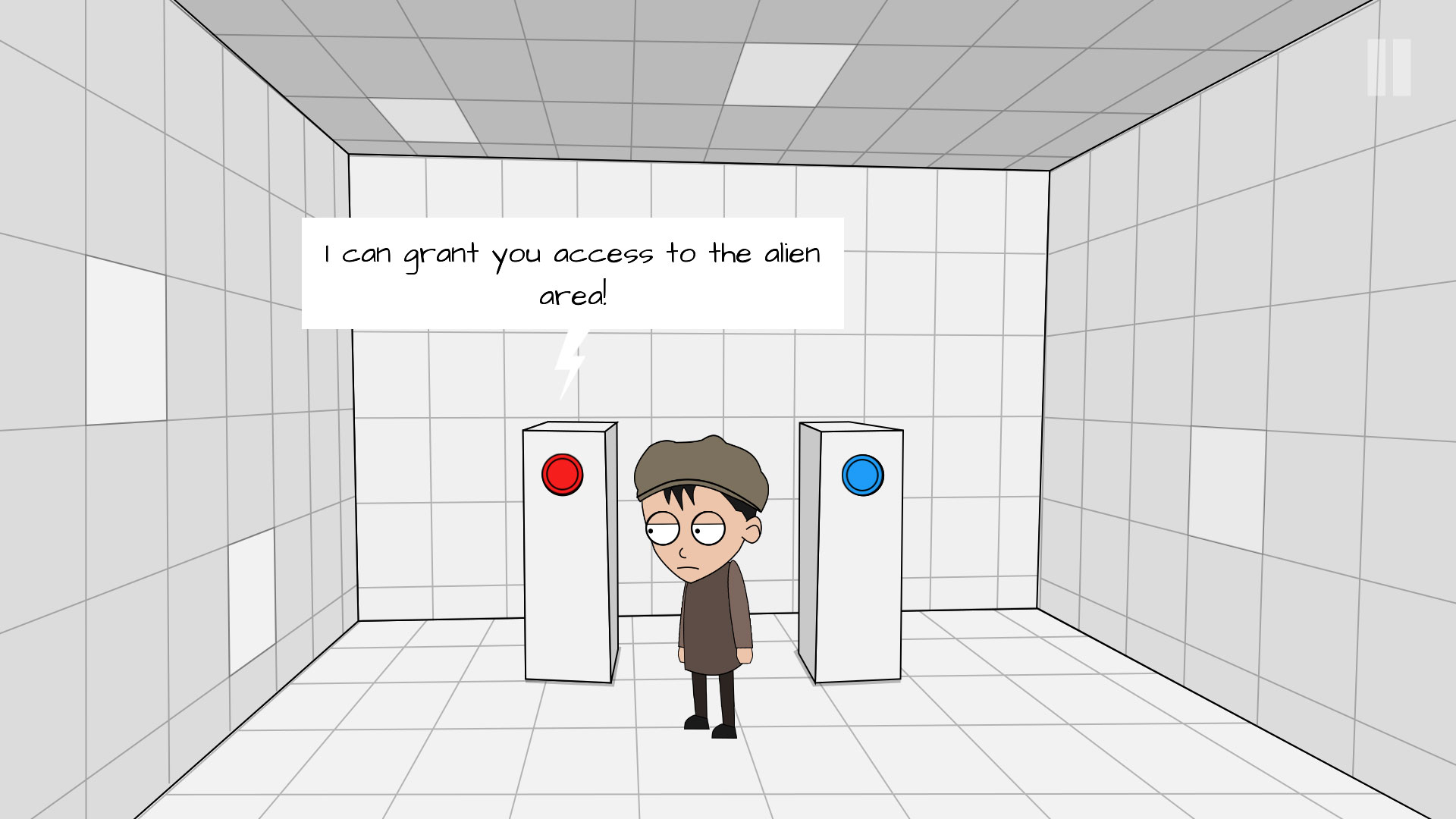 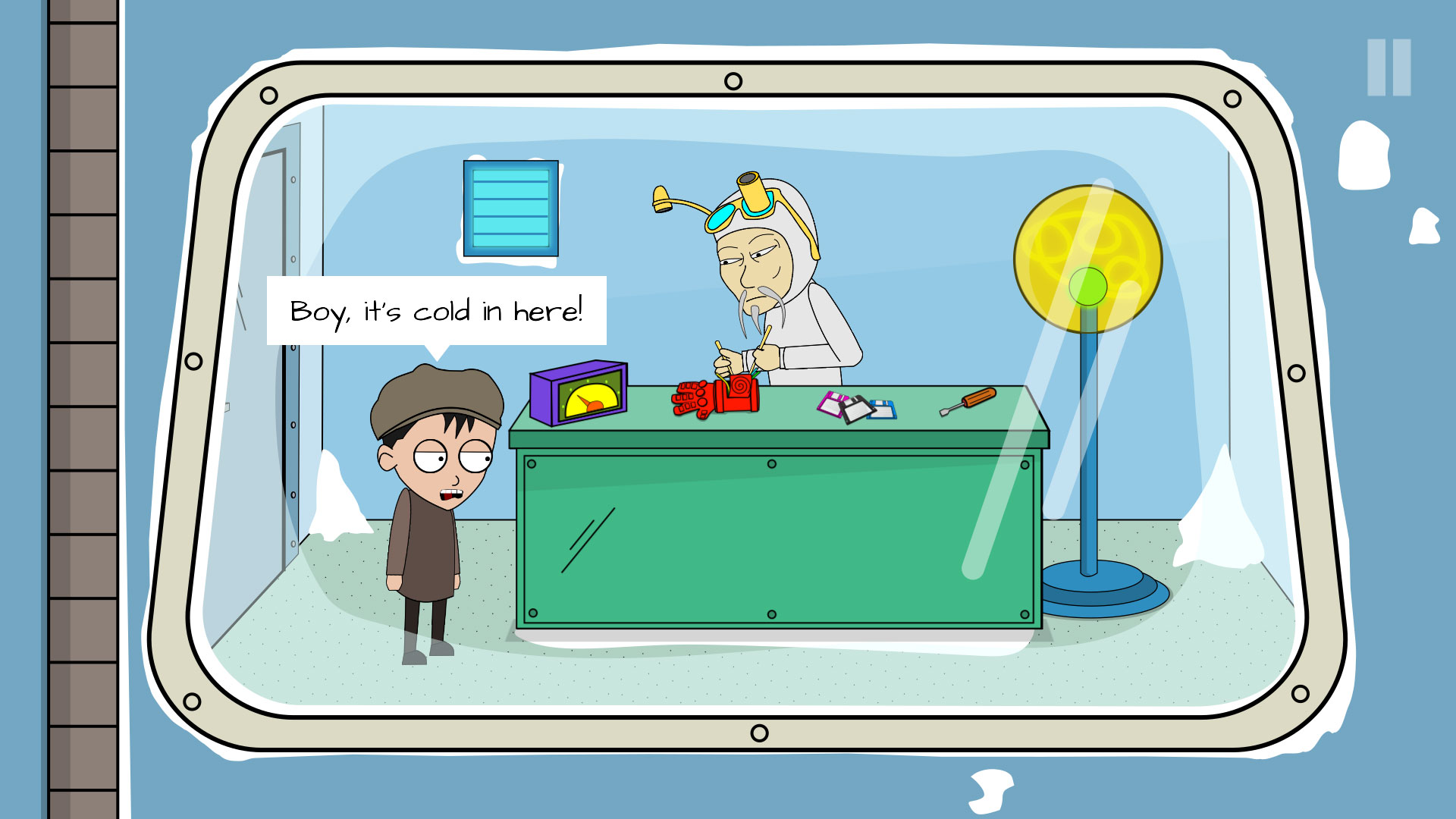 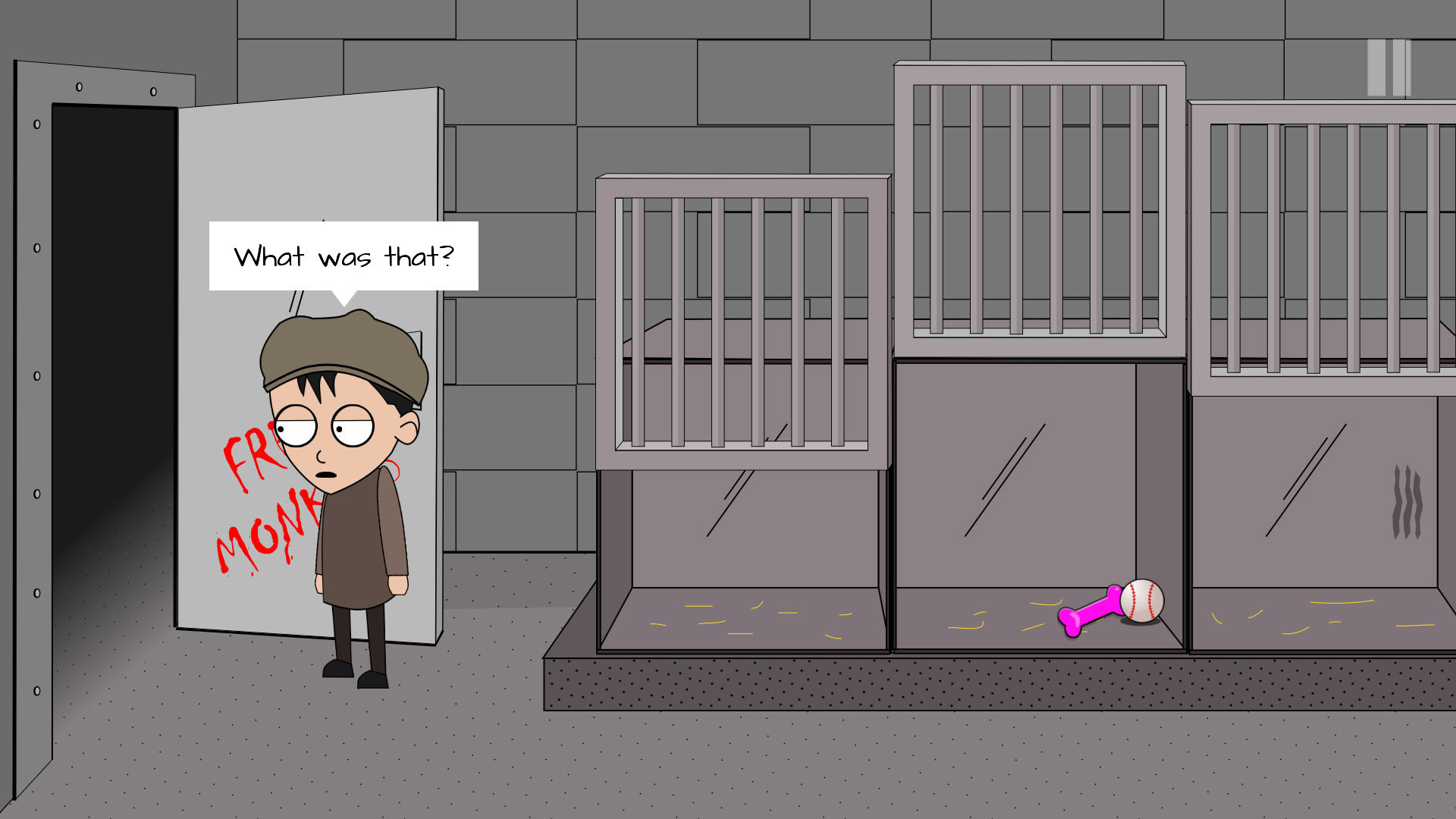