Johnny Bonasera v1.48 Full – An interesting and entertaining Johnny adventure game for Android,
priced at $ 2.49 on Google Play – Full version for free, presented to you,
tested with a completely offline run

Johnny Bonasera – Johnny Bonasera is a new, interesting and entertaining game in the style of intellectual and adventure games from Rafael García game development studio for Android, which is available for $ 2.49 on Google Play and has been purchased thousands of times by Android users around the world. And at your request, dear ones, we have decided to introduce the latest paid version of it at the same time as your presence and bring you joy again! Johnny Bonasera tells the story of a lovely character named Johnny; A child who has been ridiculed and beaten by a punk band! Now he is going to take revenge on each and every member of this group, and in this way you will accompany him. In a two-dimensional screen, you are given the control and guidance of Johnny and you start your adventure! In this adventureYou will have conversations with many different characters and you have to go through all kinds of puzzles and advance its beautiful story! If you are a fan of Android adventure and intellectual games, Johnny Bonasera will undoubtedly entertain you for a few hours with its small volume, interesting design, beautiful story and addictive gameplay.

Game Johnny Bonasera now in the Play Store have a good rating of 4.3 out of 5.0 that we Usroid the latest version of money and its full for download offer and we are able images of gameplay see it and in the end if you want Get it with one click from the site’s high-speed servers! Finally, Johnny Bonasera game has been tested by us and played offline.

Note: The second version of the game is also available on the site: [ Johnny Bonasera 2 ]. 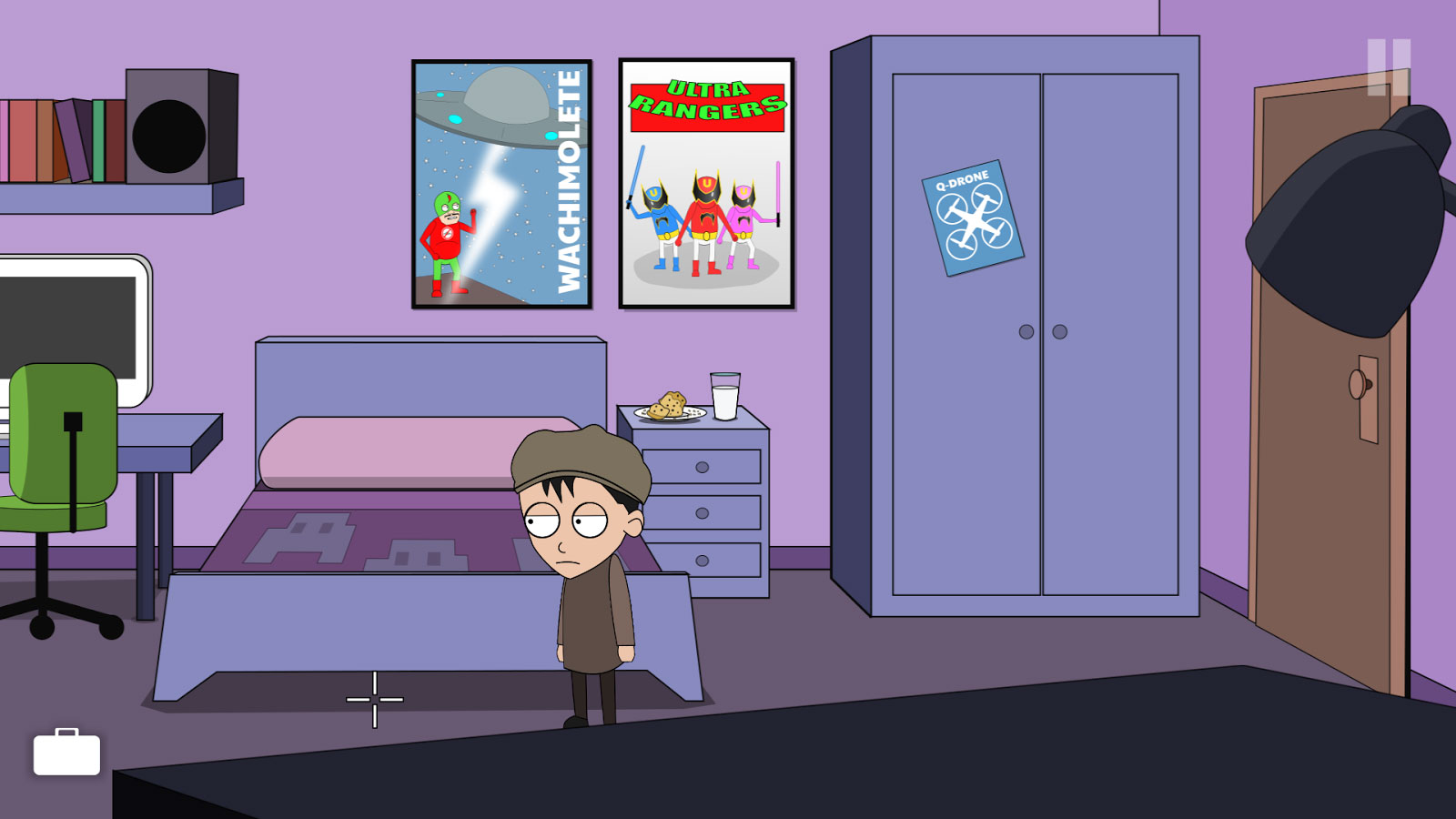 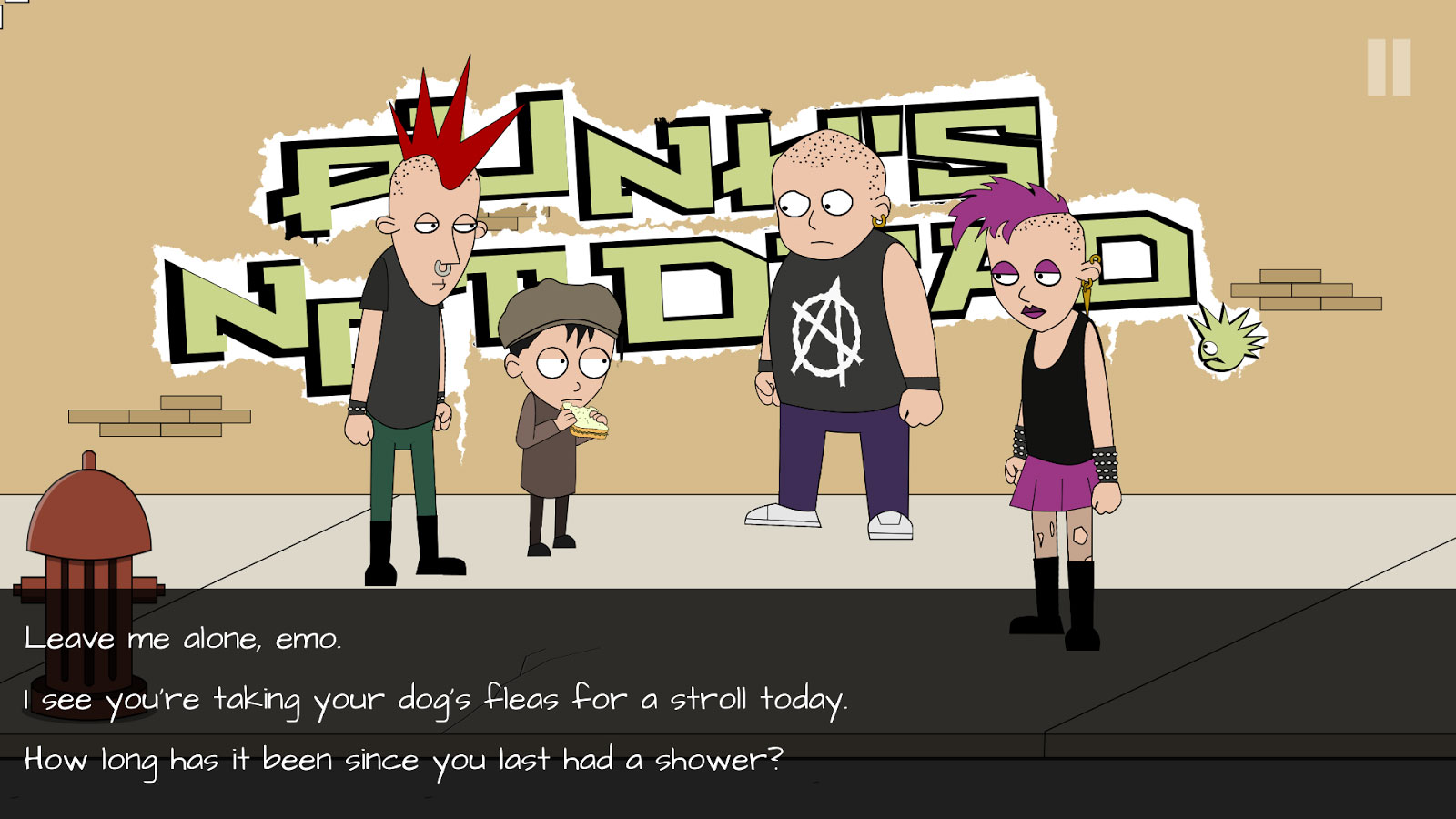 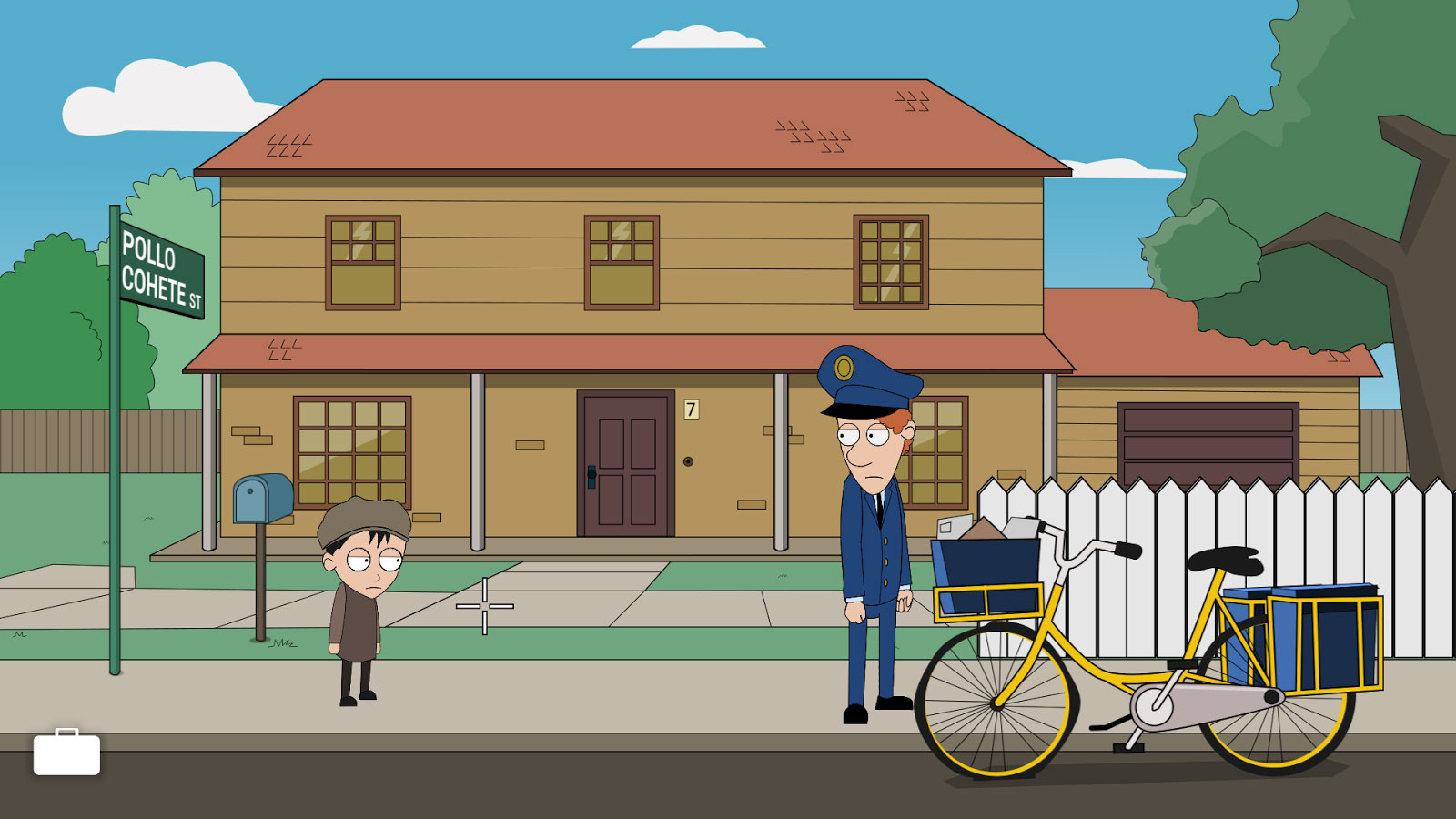 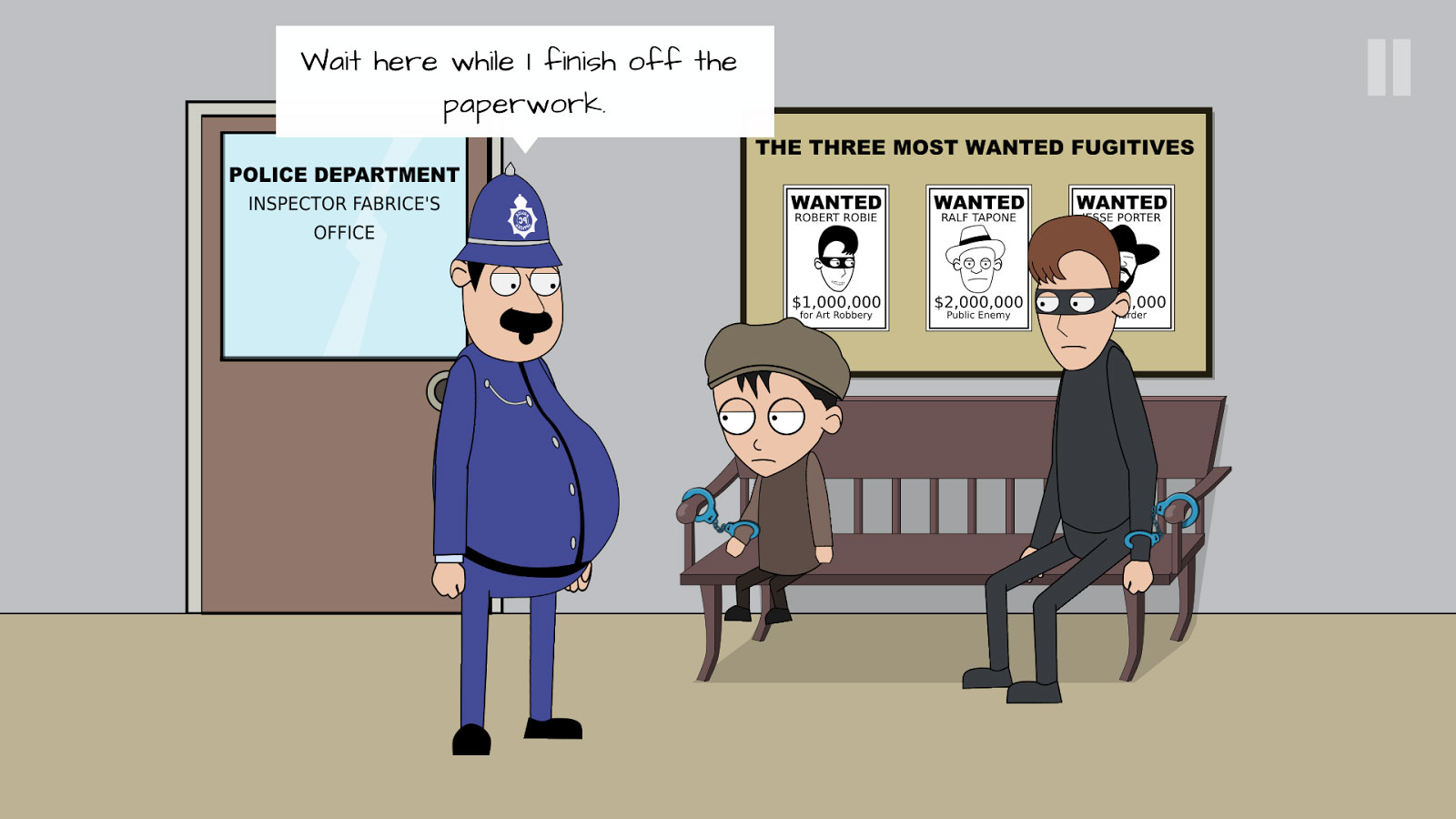 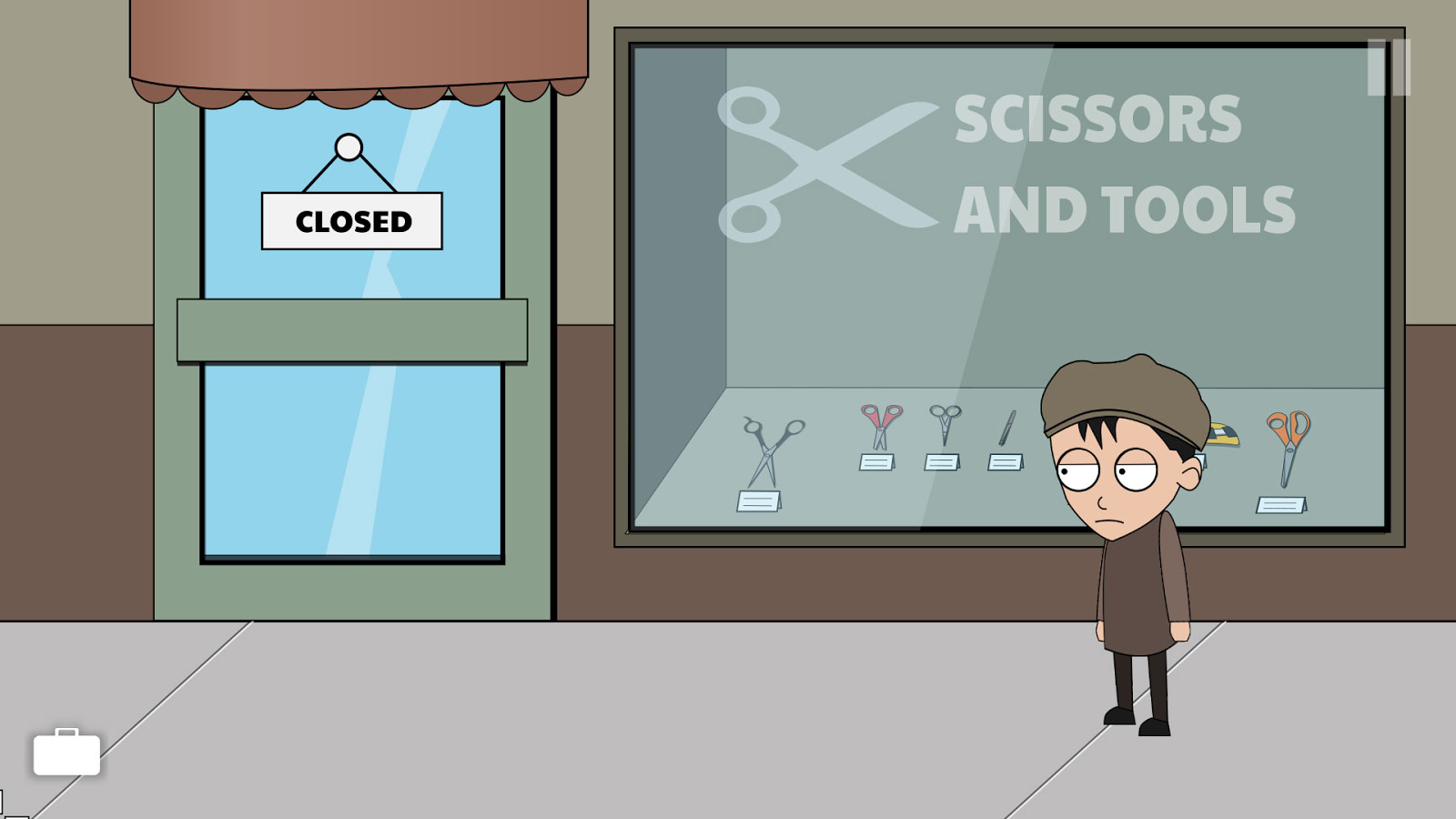 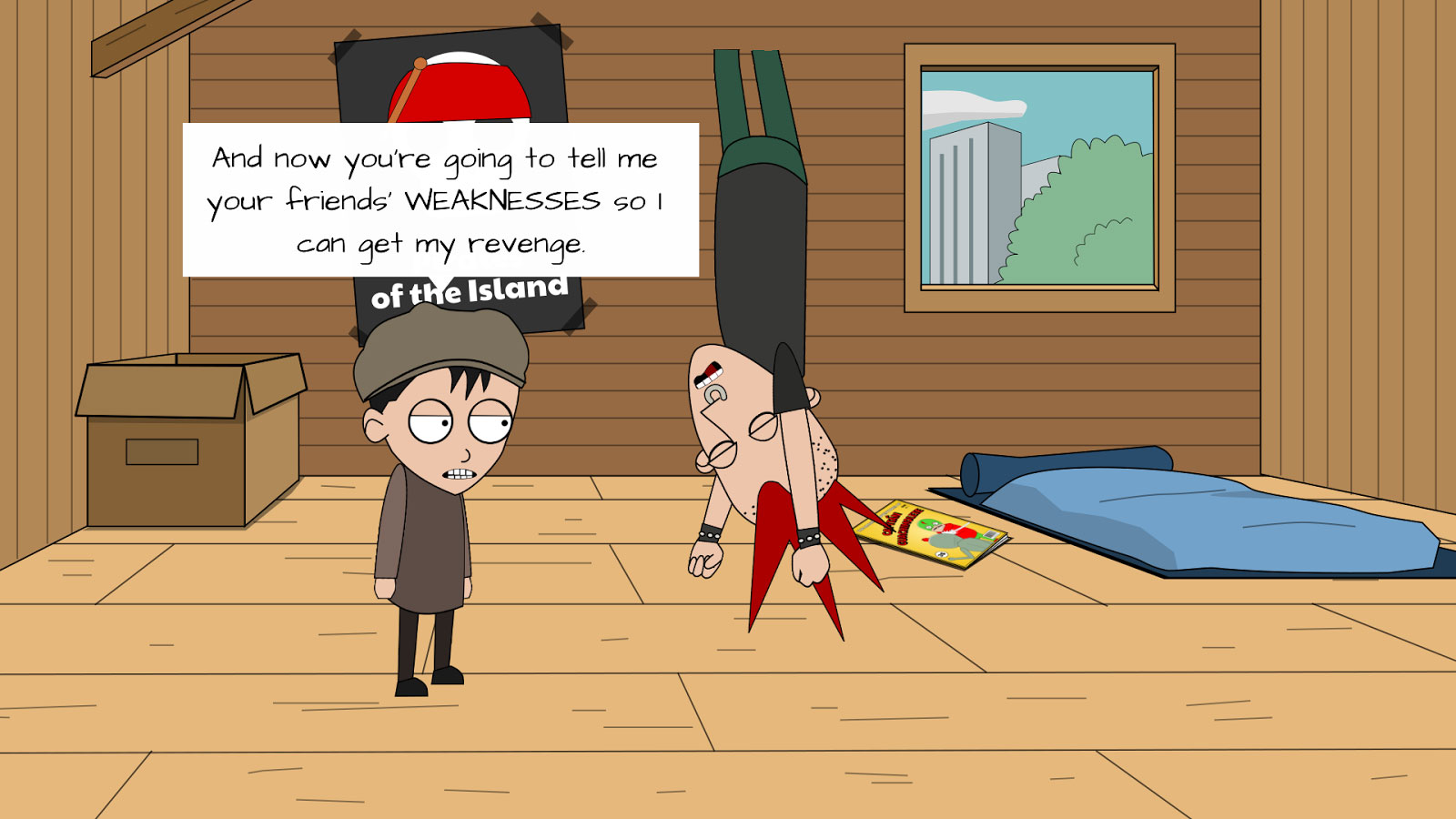 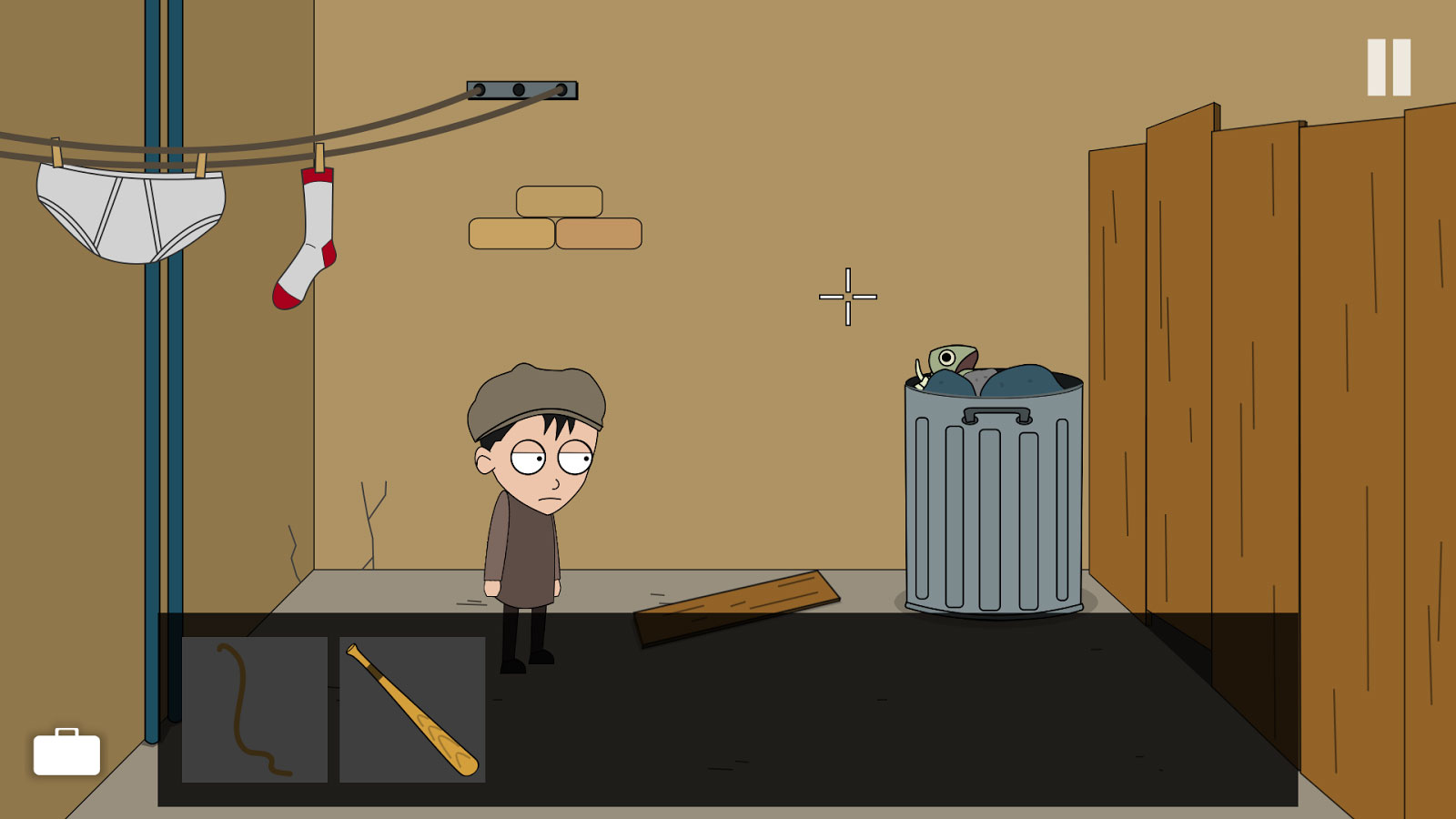