John’s Saga – Epic John is a new and incredibly beautiful adventure game from GMSA Games gaming studio for Android devices that we saw in Google Market hours ago and as always we decided to be in Iran for the first timeIntroduce it to you, the lovers of adventure games with a special style! We tell the story and description of the game in the language of the creator as follows: “My name is John and I am the guardian of Princess” Mafelda “and my duty is to protect her treasures and castle! Evil gangster named Sebastian has stolen the prince and his treasures! On the way to escape, many coins of the prince are thrown out of his clutches and it is I who, in addition to collecting all the coins, must save the prince’s life! Now I will do my best to…! Now you are in the role of the game’s lovely character, John, and in a two-dimensional environment you collect coins and save the prince’s life! There are all kinds of traps and challenges in your path that you must safely overcome! Control the game character with one finger and entertain yourself for hours!

Some features of the new John’s Saga Android adventure game:

Play John’s Saga is now at the Play Store with $ 1 goes on sale with a score of 5.0: 5.0 is. At Usroid, we provide you with a paid and complete version of this wonderful game for free, which is installed and run on all Android devices; Not to mention that the game has been tested on Android 5 and run offline. 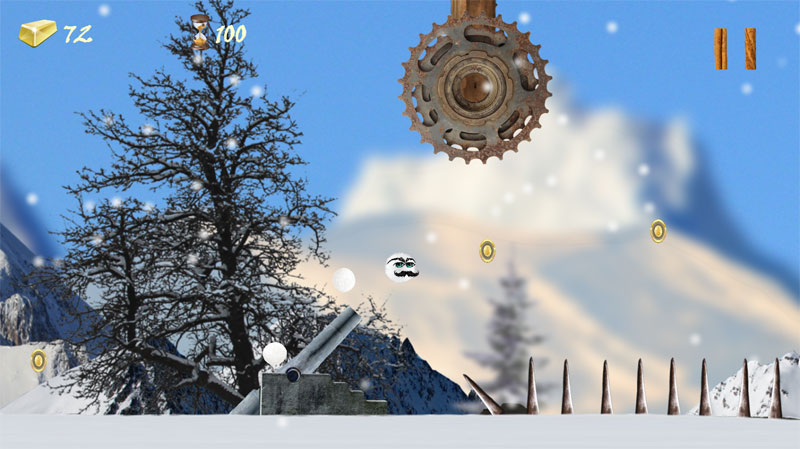 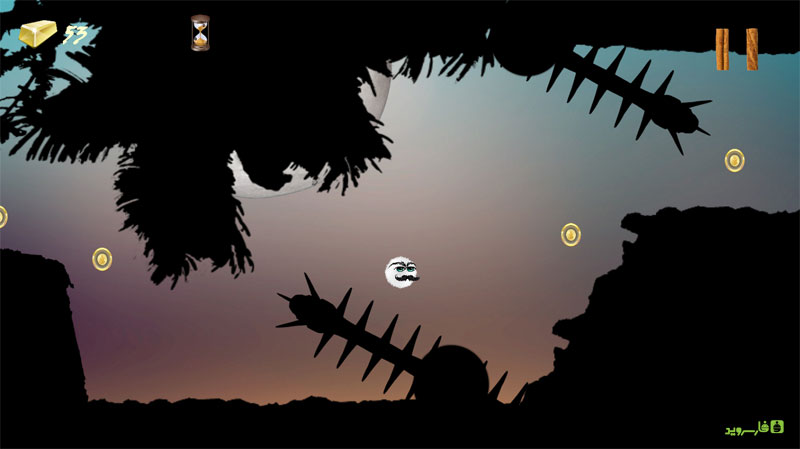 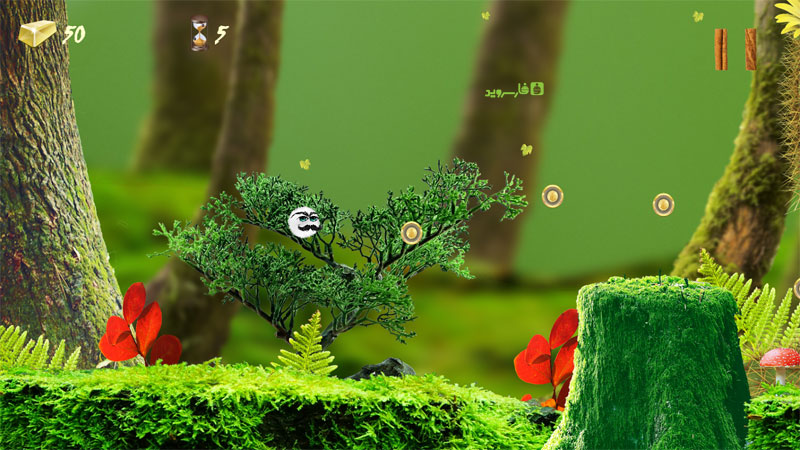 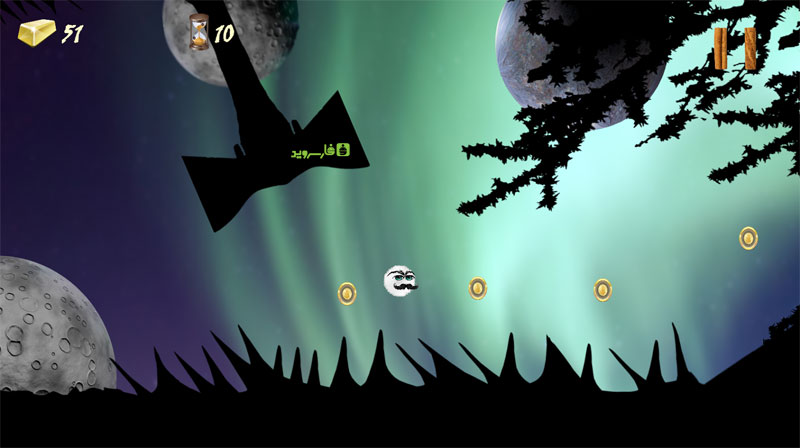 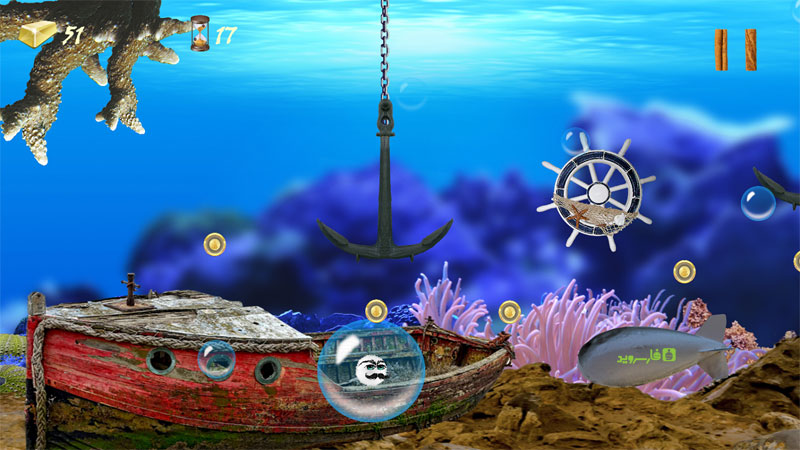 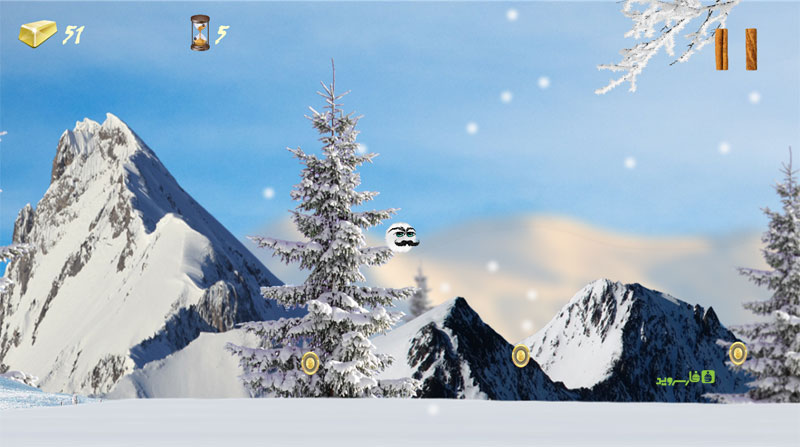 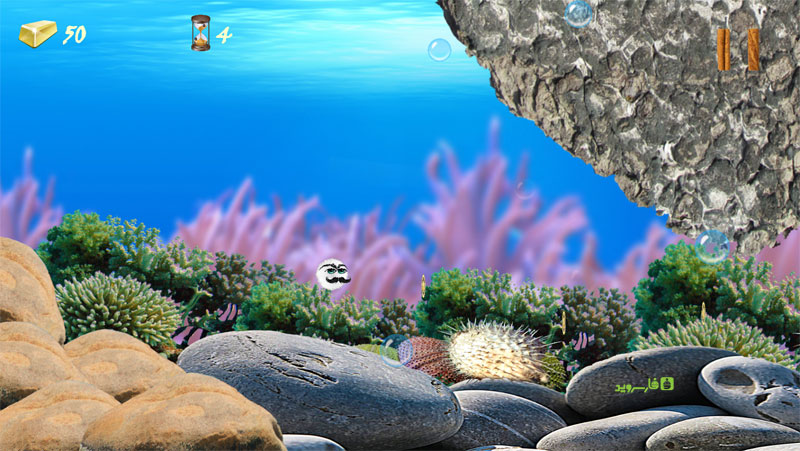