Joining Hands v1.4.5 – puzzle game very interesting arms attached to the Android
version of the game purchased at a price of $ 2.99 Dedicated to You
tested by running offline

Joining Hands – Joining Hands is the name of a simple, fun and childish game that is produced in the style of puzzle and brain games and has been released for $ 2.99. This game was created by the Finnish studio 10tons Ltd, which was preceded by fascinating games such as Neon Chrome , Time Recoil , Tesla vs Lovecraft , Sparkle 2 and JYDGE.Was also produced and developed. The first noticeable feature of Joining Hands game is its very small size, which is less than 15 MB in size. In this game you have to solve interesting and very fun puzzles. The overall style and nature of the game is very simple and funny, but handling its stages and puzzles is not very easy. Joining Hands takes place in a forest called Whispering Woods. In this war live funny characters called Peablin or Pebbles. Pebbles are small, playful creatures who all have one thing in common, and that is that as long as they hold hands, their enemy, my boogie, can not harm them. That’s why you have to help the Pebbles to bridge the gap and maintain a lasting bond by holding each other’s hands. There are various characters, each of which is known for its unique shapes and colors. Some of them are juicy and some are sad. It is you who must identify the behaviors and characteristics of each Pebble and put them in the right place to solve the puzzles according to the characteristics of each character. How to play the game is very simple. At the beginning of each stage, there is a page in front of you in which the pebbles are scattered and spaced apart at different points. There may be some types of pebbles that can not be next to each other at the beginning of the game.

In the game Joining HandsYou have to put these characters in the right place with the right arrangement. To do this, you can select each bead (each Pebble) and drag it to the desired point. Normally, they are sad and sad, but as soon as the right place is chosen for them so that they can hold the hands of their friends and peers, they become fresh and bright! In the same way, you have to put all the pieces of the game in the right place, which will be a puzzle challenge for you. The age rating of the game announced by the creators has determined the age range of 6 to 12 years as the best suitable ages for this game. Colorful and cheerful graphics of the game also makes Joining Hands very attractive for children. This game has more than 100 stages with exponential difficulties. It should also be noted that in Joining Hands there are no ads, time limits or similar restrictions so that the player can complete the puzzles in complete peace. This game has been downloaded and purchased 1000 times on Google Play to date. A good score of 4.5 out of 5.0 is also the score that has been recorded for this game so far. Usroid invites you to download the game by presenting the purchased version and the latest update. 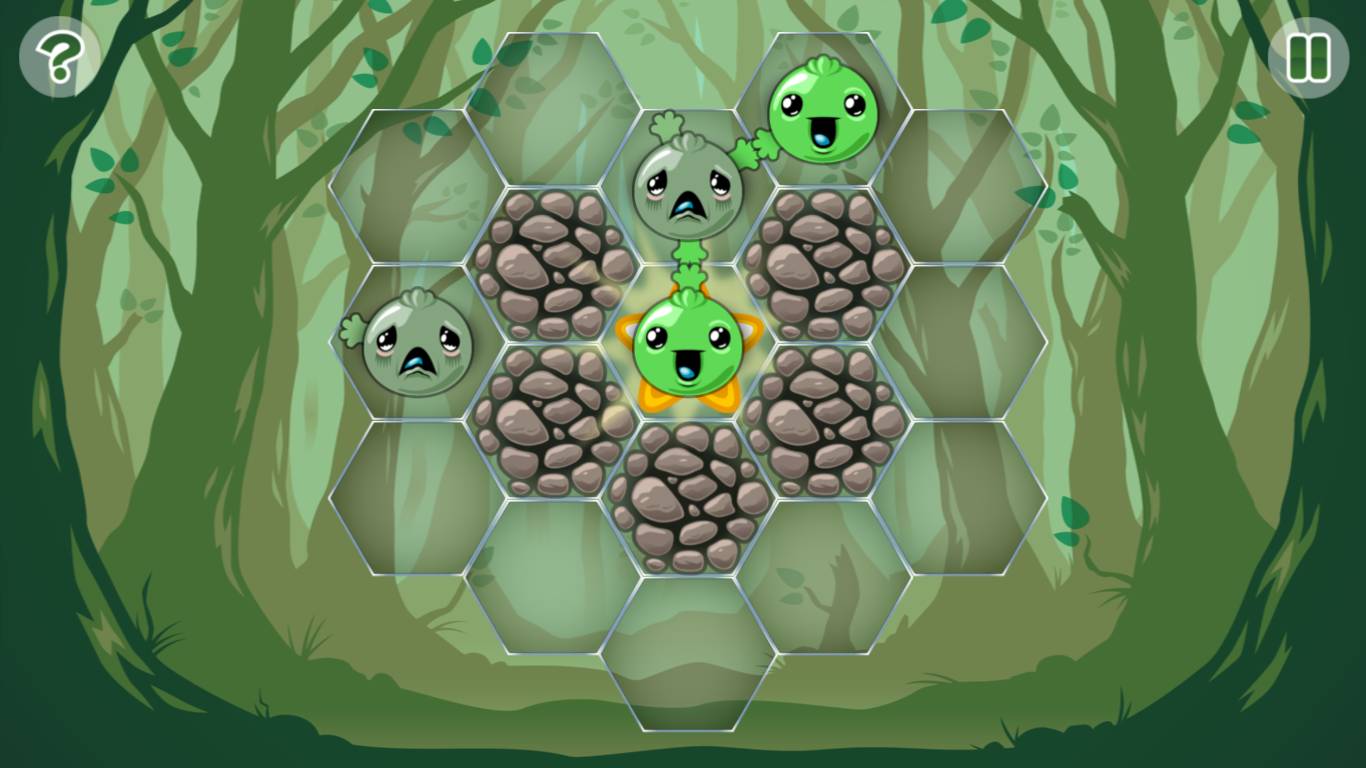 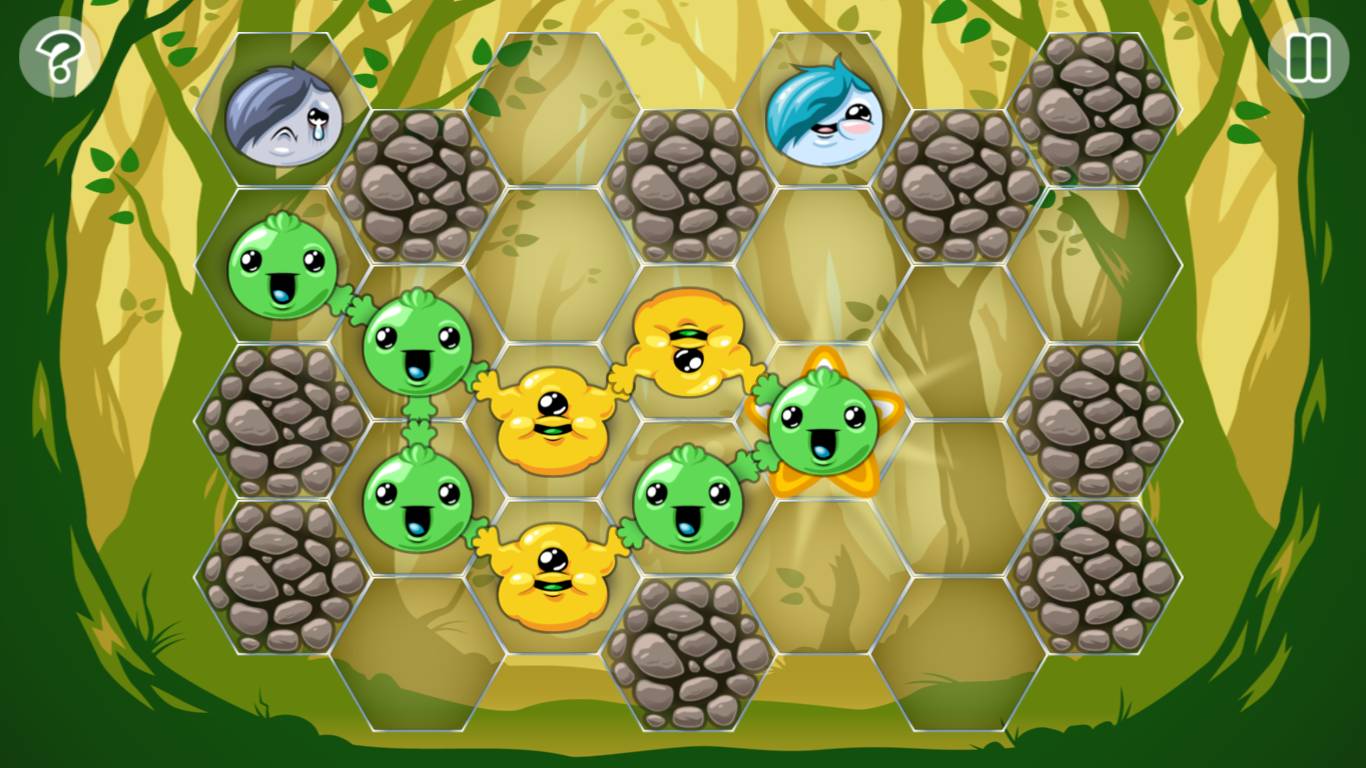 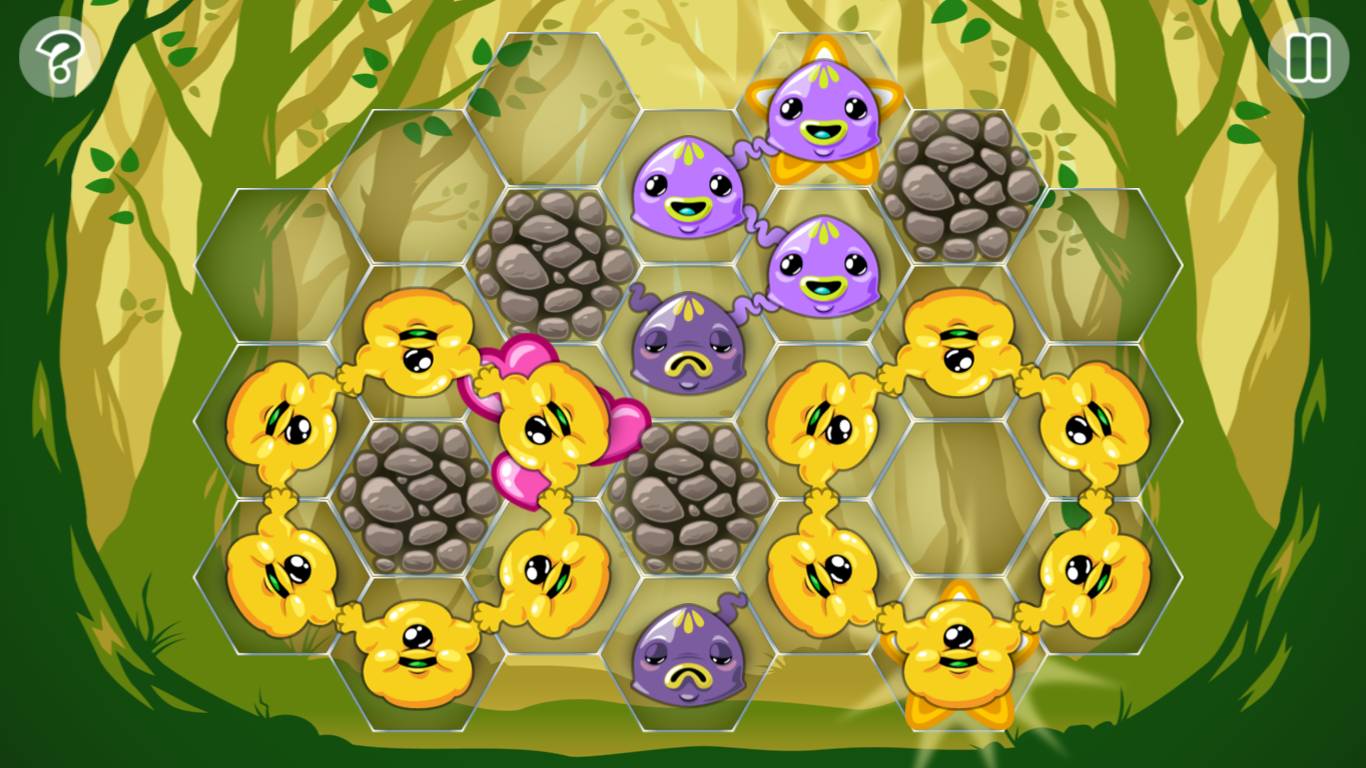 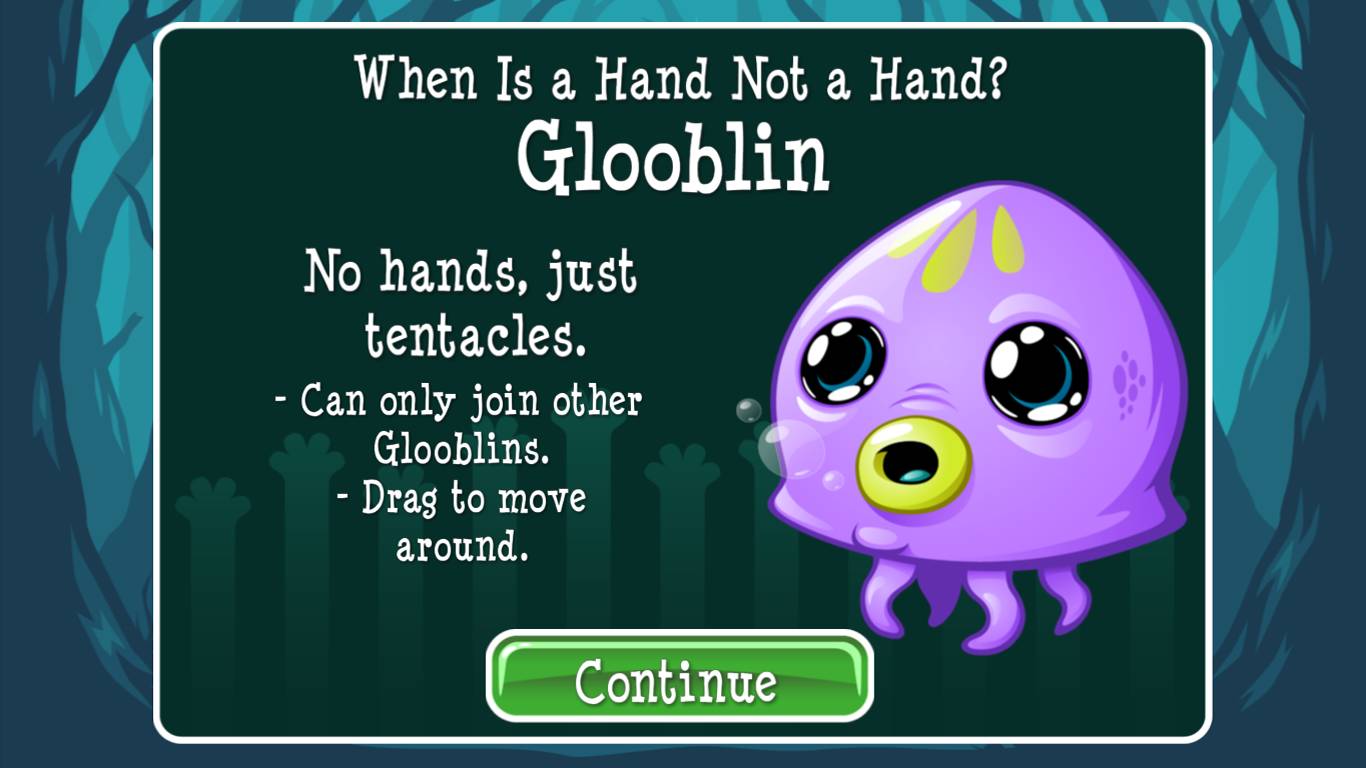 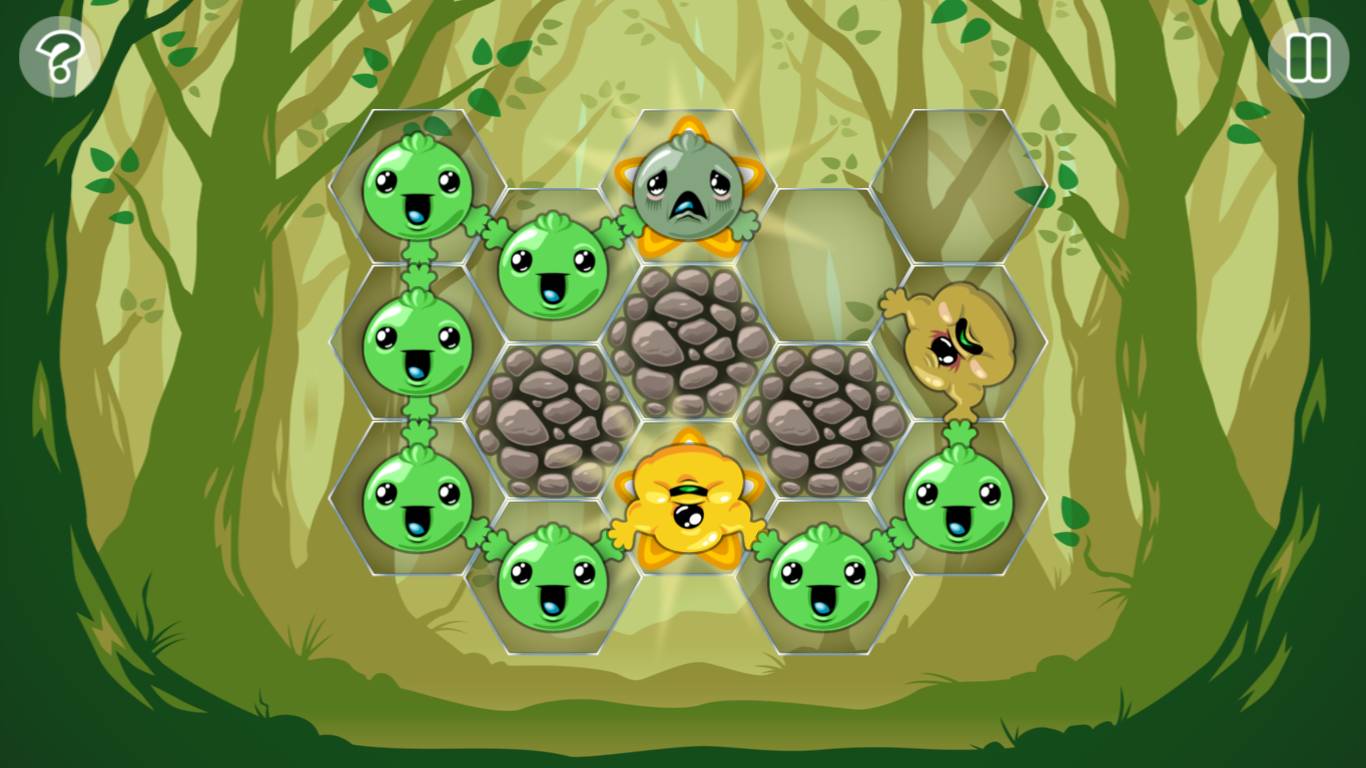