Executing files in different formats is one of the main tasks of Android smart devices; Users play various images, video files or music over and over again every day according to their needs. As we have mentioned many times, to have a flawless broadcast, we need a dedicated and powerful tool that meets our needs in an instant. Jariver is a multimedia player in Windows that allows users of this operating system to run multimedia files as easily as possible. The growing popularity of this program has caused the development team to think about making an Android version, so in this post we intend to provide you with the latest Android version of this unique player. JRiver for AndroidIs a multimedia player application developed by JRiver and published on Google Play. If you look at the above description, you will know by looking at the title of the post that you are dealing with the Android version of Jerry. This unique software, which is based on the JRiver engine in Windows, helps you dear ones to play all types of audio and video files as easily as possible in a single environment. One of the most important features of this app is its support for a variety of popular formats that run without the need for any codecs. Use DLNA, UPnP Server or Renderer playback capabilities and get additional features on the Windows version. Contrary to many users’ beliefs and unlike other versions of other operating systems, the application environment is very simple and optimized, and the development team has tried to remove additional options from the menu.

Some features and capabilities of JRiver for Android Android application:

The JRiver for Android application, with its special features and capabilities in the field of multimedia playback, has been published by its developer on Google Play for $ 10.99, and you can now download the latest version of this unique application from Get high-speed and powerful servers of Usroid website . 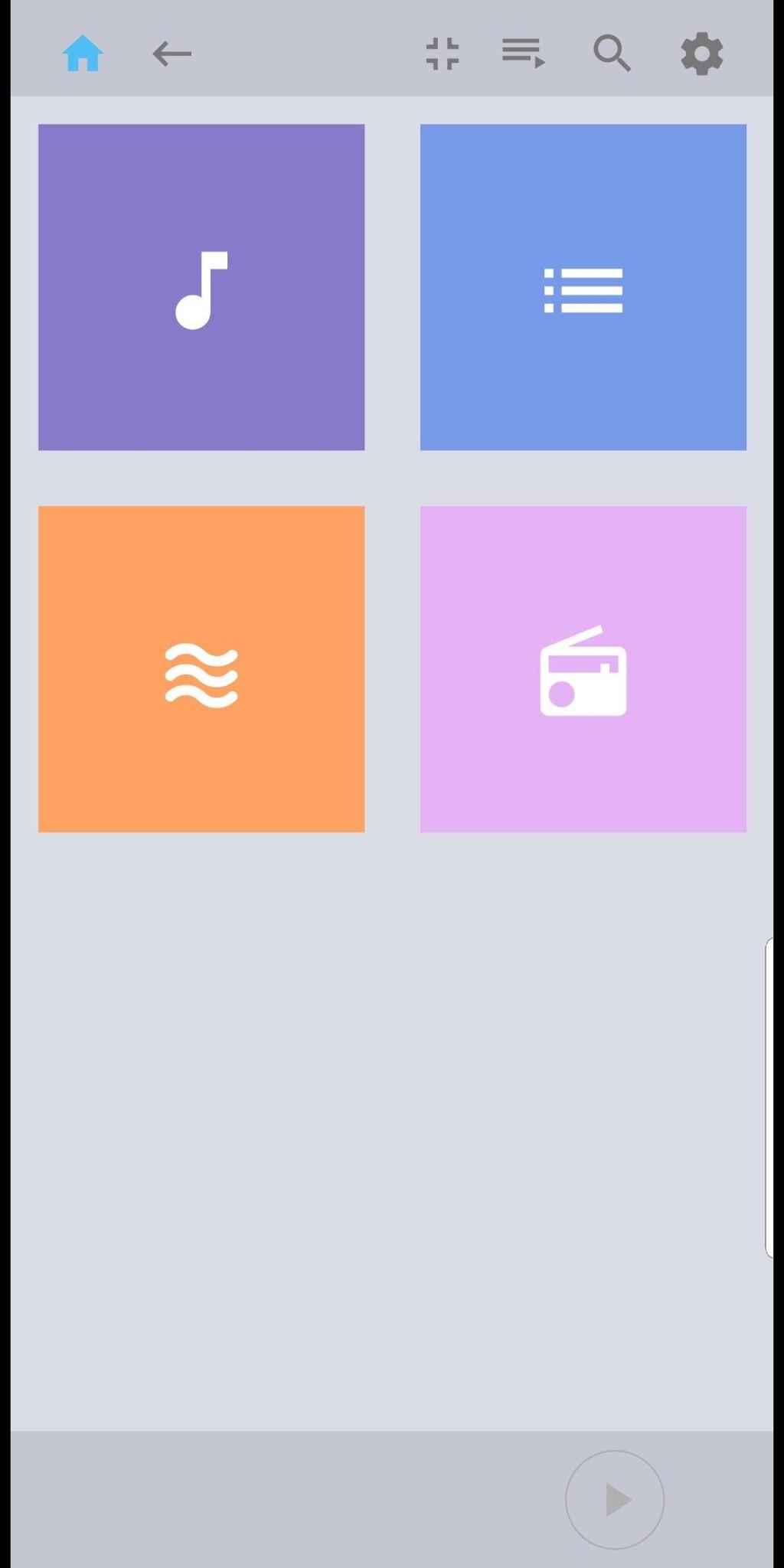 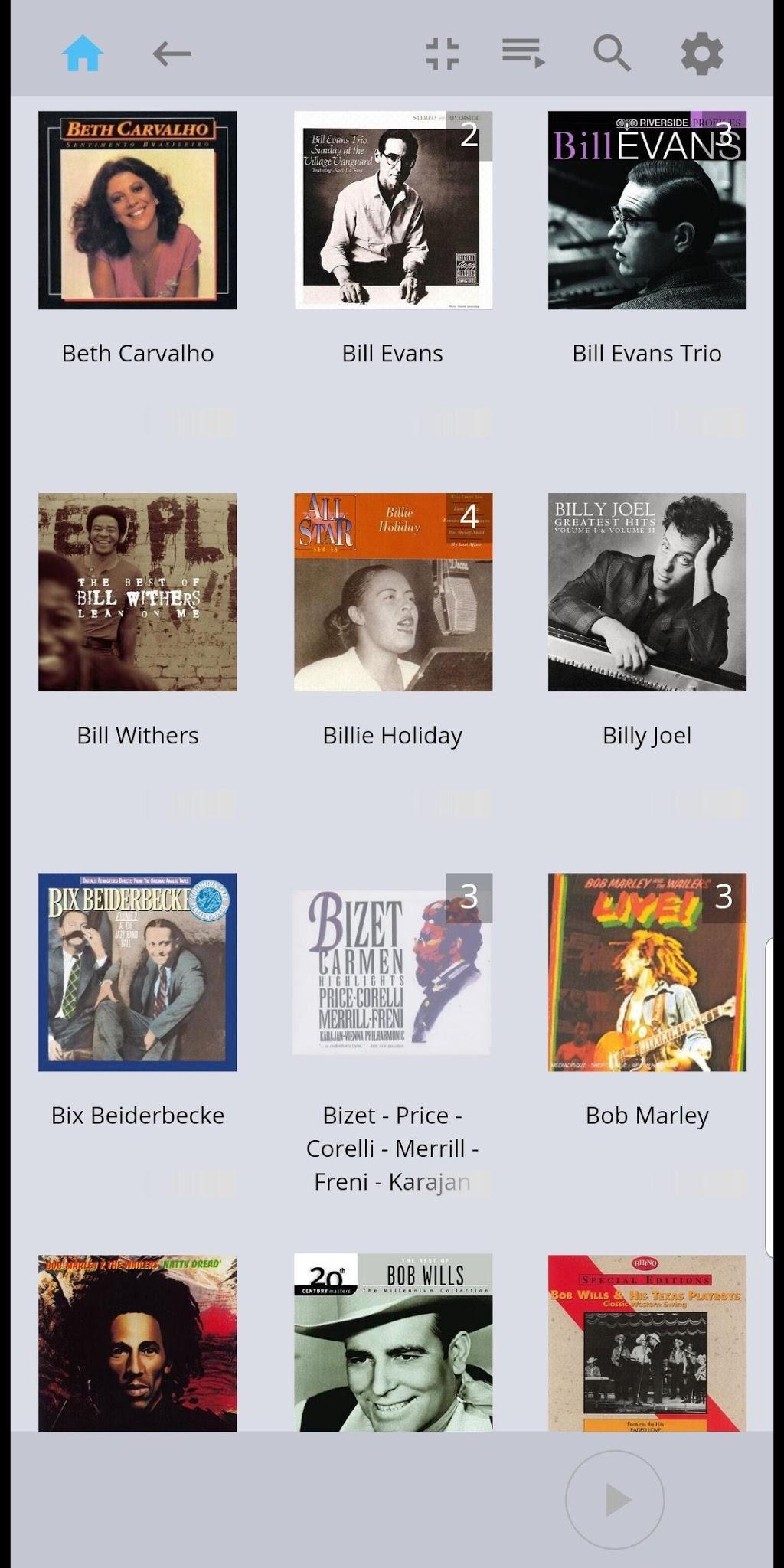 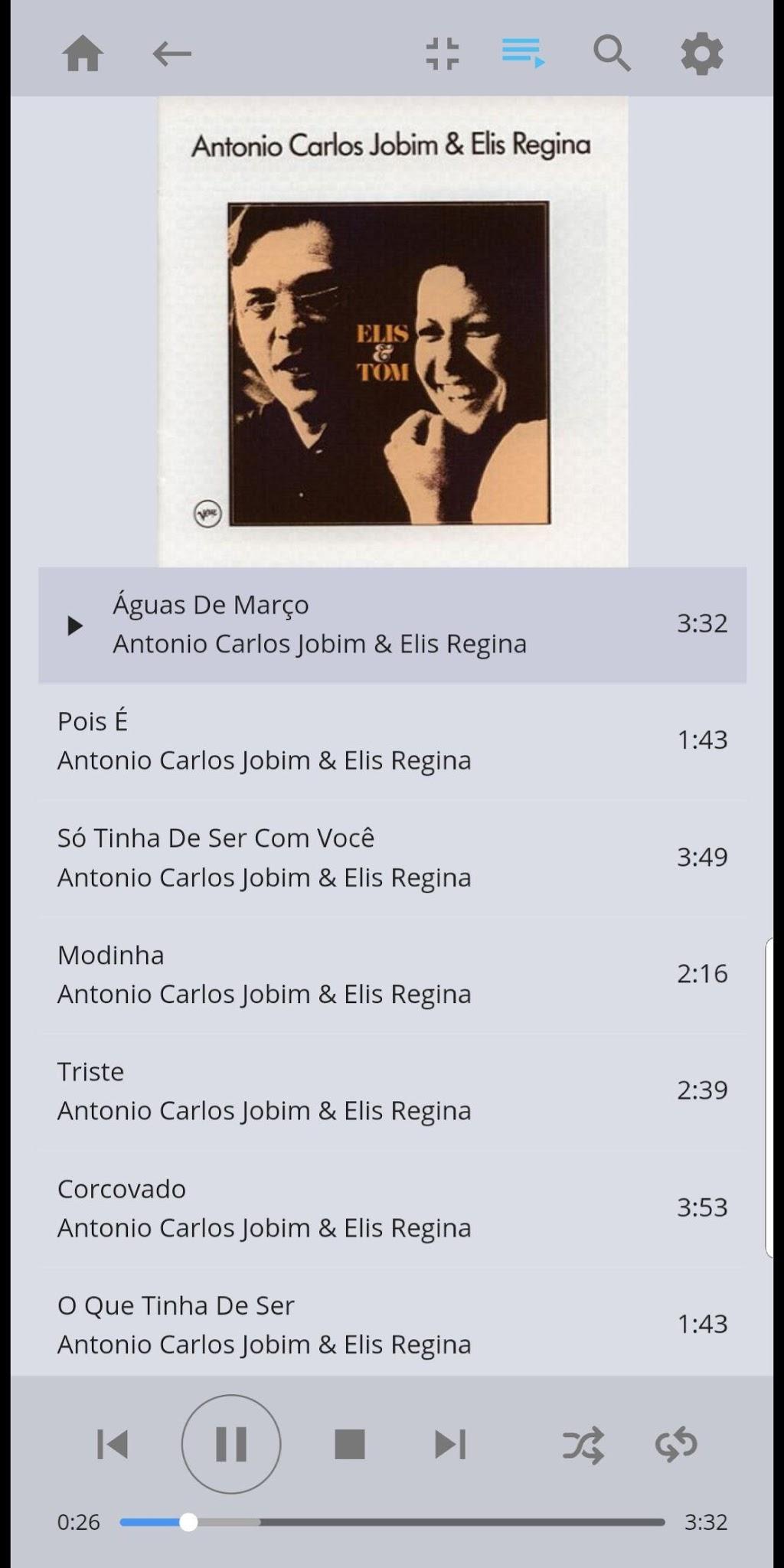