Jump Jolt – Jolt Jump is an addictive and exciting action game in the style of action games from HotchPotch Games game development studio for Android, which was released on Google Play for $ 0.99 and we are in Usroid for the first time in USA. We would like to introduce it to you, our constant companions. In this game, you have to climb the walls with the character of your story to reach the highest scores. Guide your parkour character by climbing the walls and climbing up to get more points and set a record; But never miss the sniper bombs and robots. In Jump Jolt, you only need one hand to play; Of course, the two-handed mode will also be available for professionals in the settings section, so that along with another control mode, they can activate each of them for their convenience. Thanks to the high contrast of the game, you will be able to play the game in all lighting conditions and you will not be bothered. So, if you are a fan of action games, download Jump Jolt from the powerful Usroid servers right now and start recording your record in this addictive game!

Some features of the action and exciting game Jump Jolt Android:

Game Jump Jolt the time of its release in the Google Play ago and recently the first version of it was published and should know that in the fifth place play list Shenanijam in 2018, which you Usroid able to first screenshots and gameplay video View and download the full and purchased version directly and completely free of charge, if you wish. Finally, the game has been tested and run smoothly. 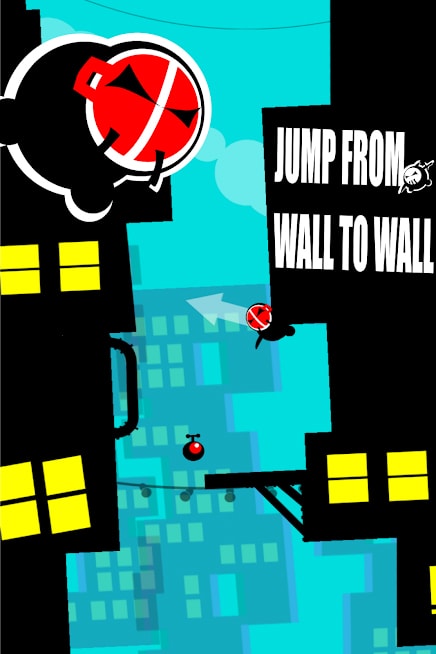 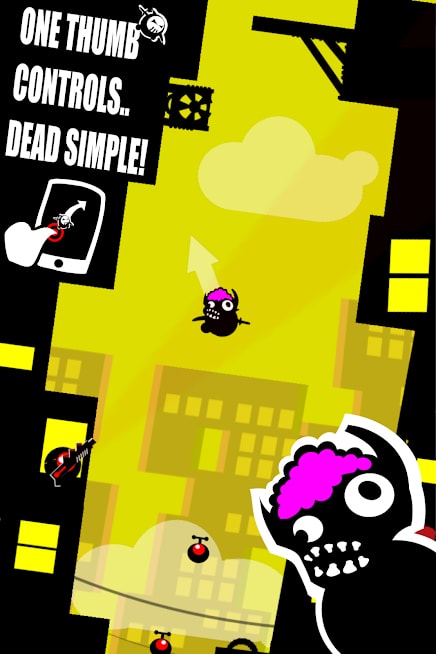 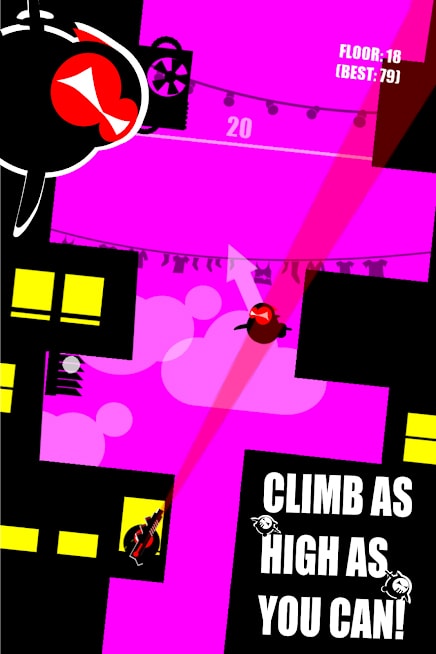 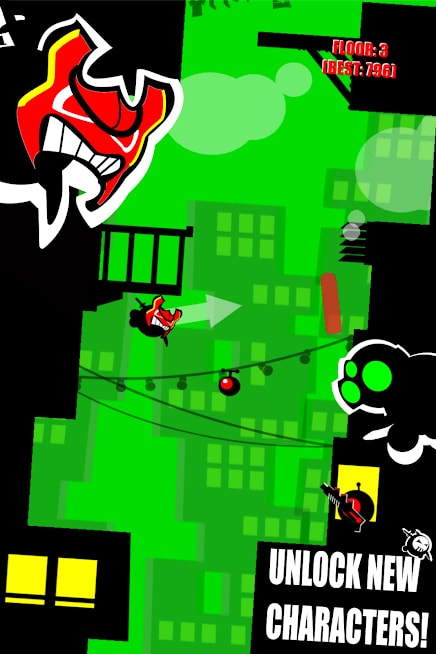 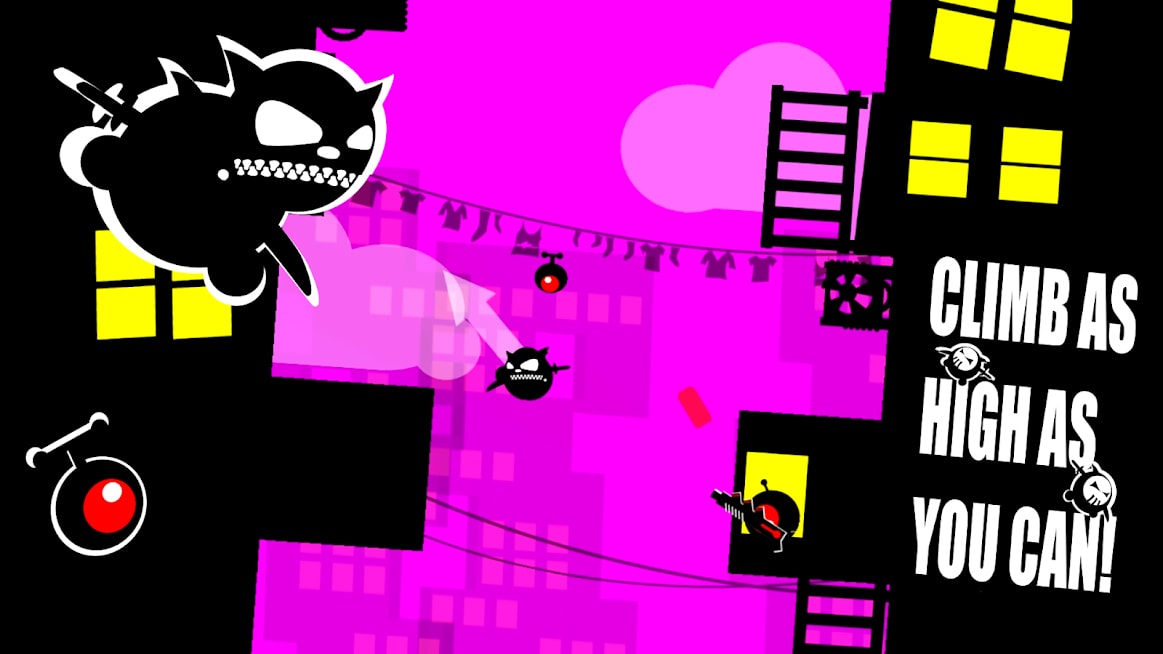 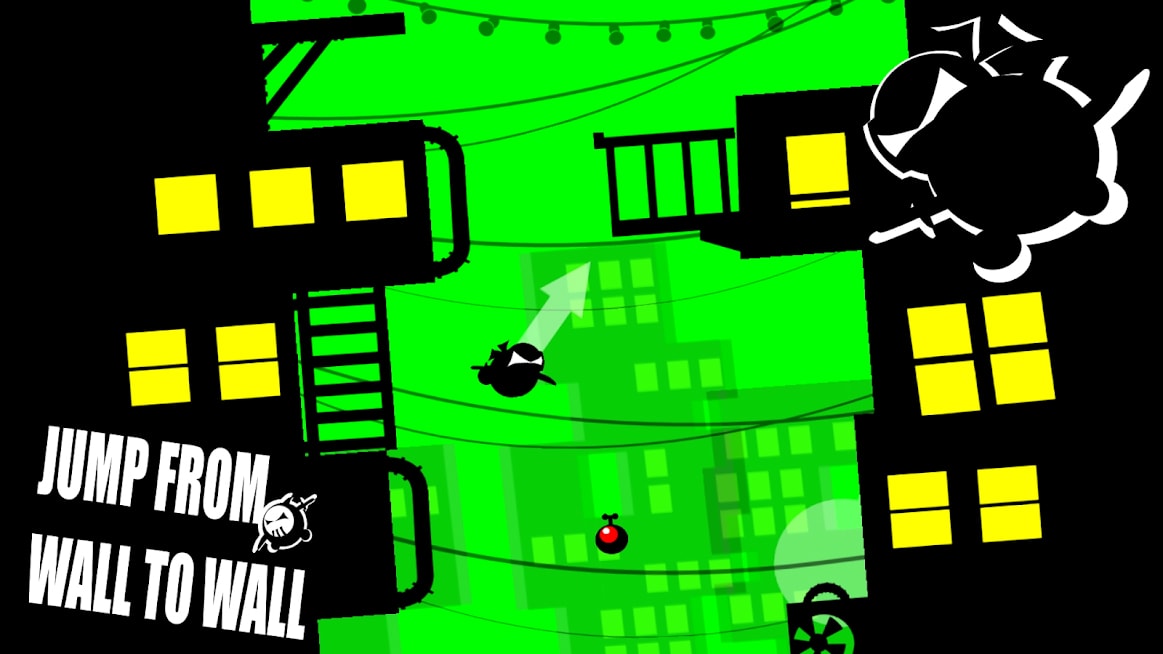 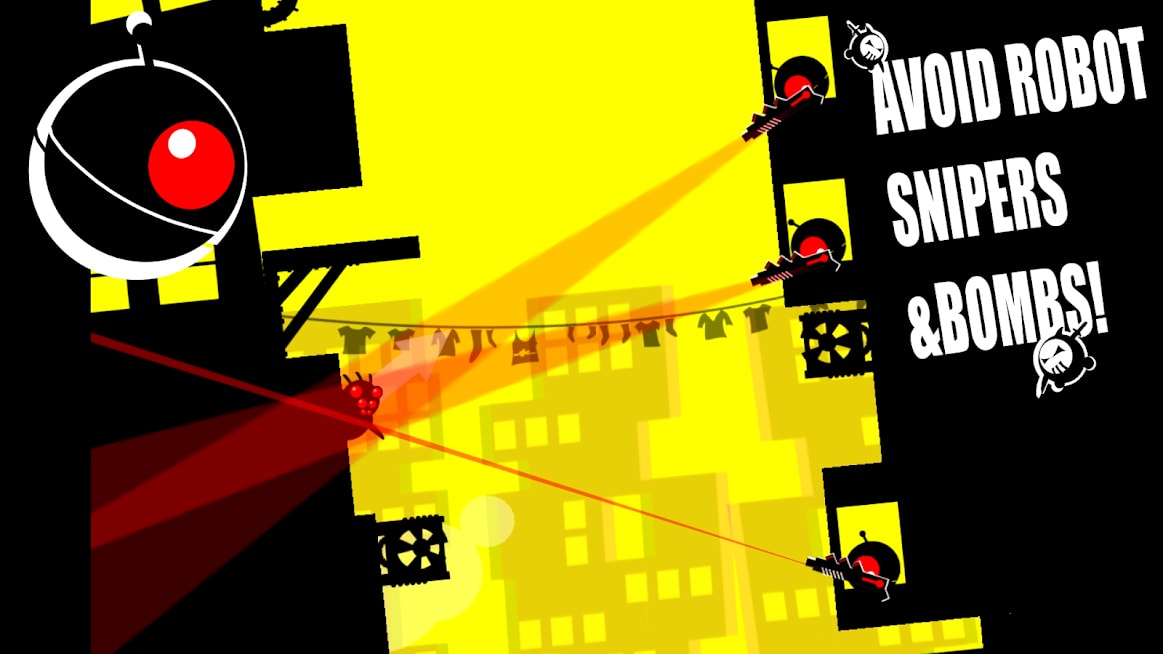 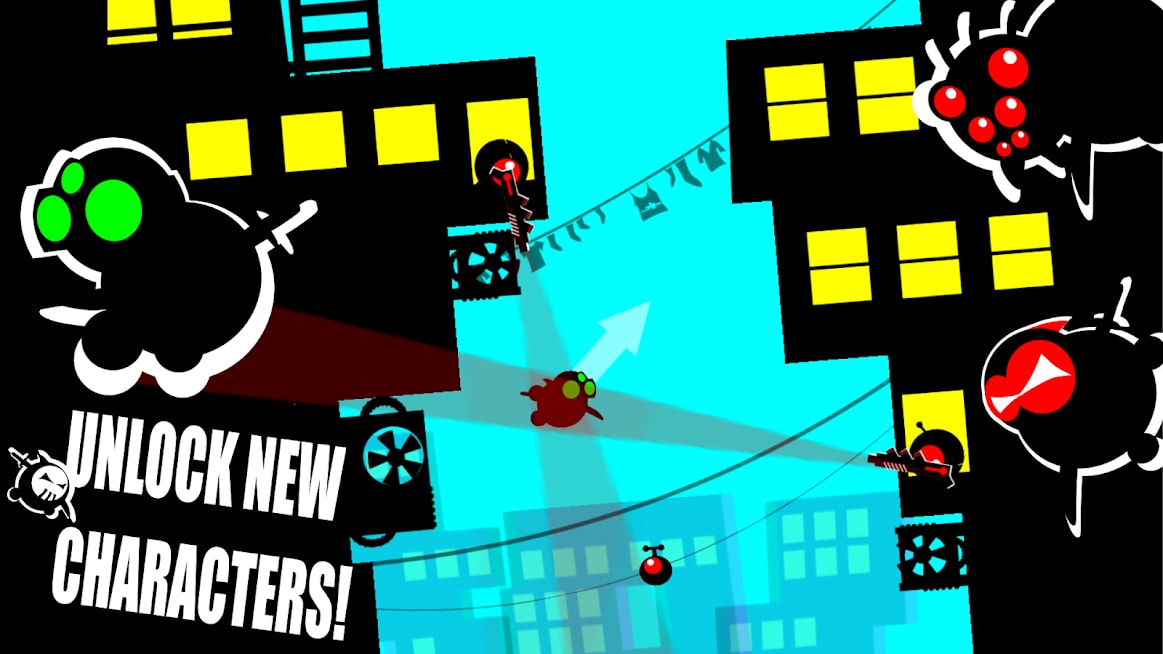 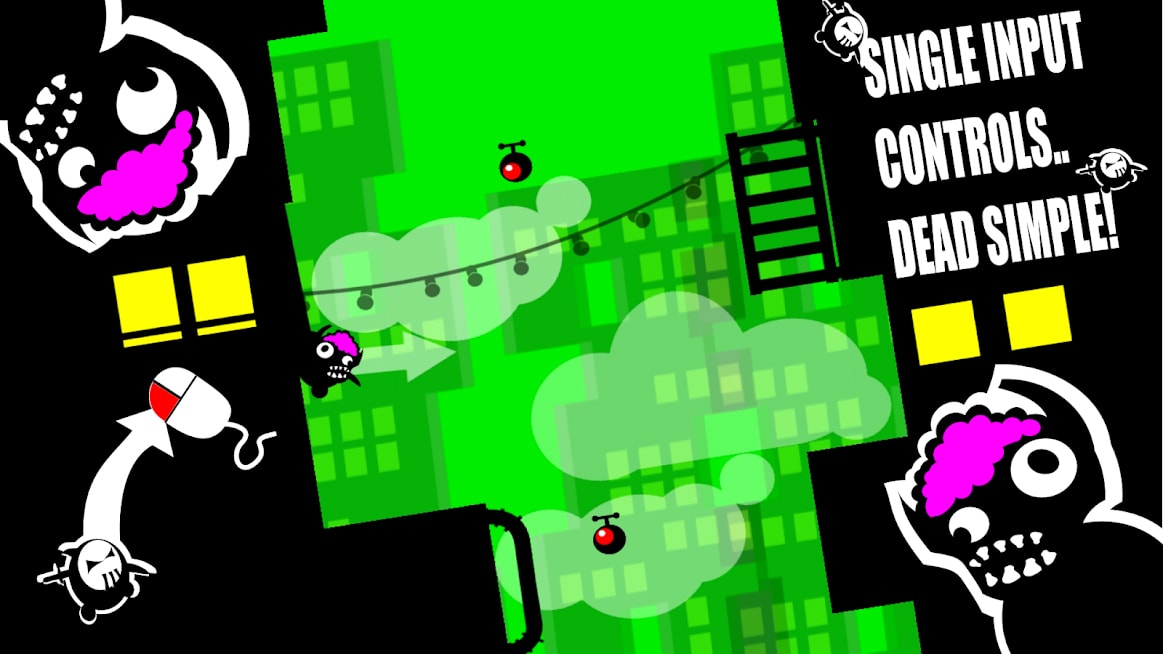