Jump Kingdom – 2D platformer game – Jump LandThe title is a very attractive and fun game in the style of action games, which has been published by terobi game development studio for Android devices. If you want to try a new game, we suggest Jump Kingdom – 2D platformer game. This game is very high quality and well made and you will definitely not regret trying it! In terms of gameplay, Jump Kingdom – 2D platformer game is very simple and step-by-step, and its mechanism is not very complicated. At the beginning of the game, you take control of a small cube character and you have to help him get from the starting point to the end of the stage. But the path ahead is not going to be easy, and during each stage you will encounter various obstacles and enemies that try to stop you from advancing and prevent you from reaching your goal. You have no weapons to face the enemies and you can only jump over them. To cross the obstacles, you either have to go under them or jump over them. There are also gold coins placed throughout the stages that you must collect as much as you can in addition to crossing enemies and obstacles. Also, at the end of each stage you have to face the boss of that stage and if you win you will be able to advance to the next stage.

The difficulty level of Jump Kingdom – 2D platformer game is linear, which means that the lower stages are almost simple and you can easily overcome the challenges, but the more you advance in the game and enter the higher stages, the challenge Will become more difficult. In total, this game has more than 30 stages that include 5 different worlds. The game process has a good speed and will bring a unique experience. The controls are at their simplest, and all gaming functions are easily accomplished using the virtual buttons at the bottom of your device screen. Visually, the graphic space of the game is very beautiful and eye-catching, and the art design is modern. Jump Kingdom – 2D platformer game managed to get an excellent score of 4.9 out of 5.0 on Google Play and Usroid teamIt intends to provide this game to you dear ones in a tested and completely free form with its modded version. At the end of this article, you can see the introduction video and screenshots related to the gameplay to get more acquainted with this game and if you wish, download it from our servers. Hope you enjoy this game! 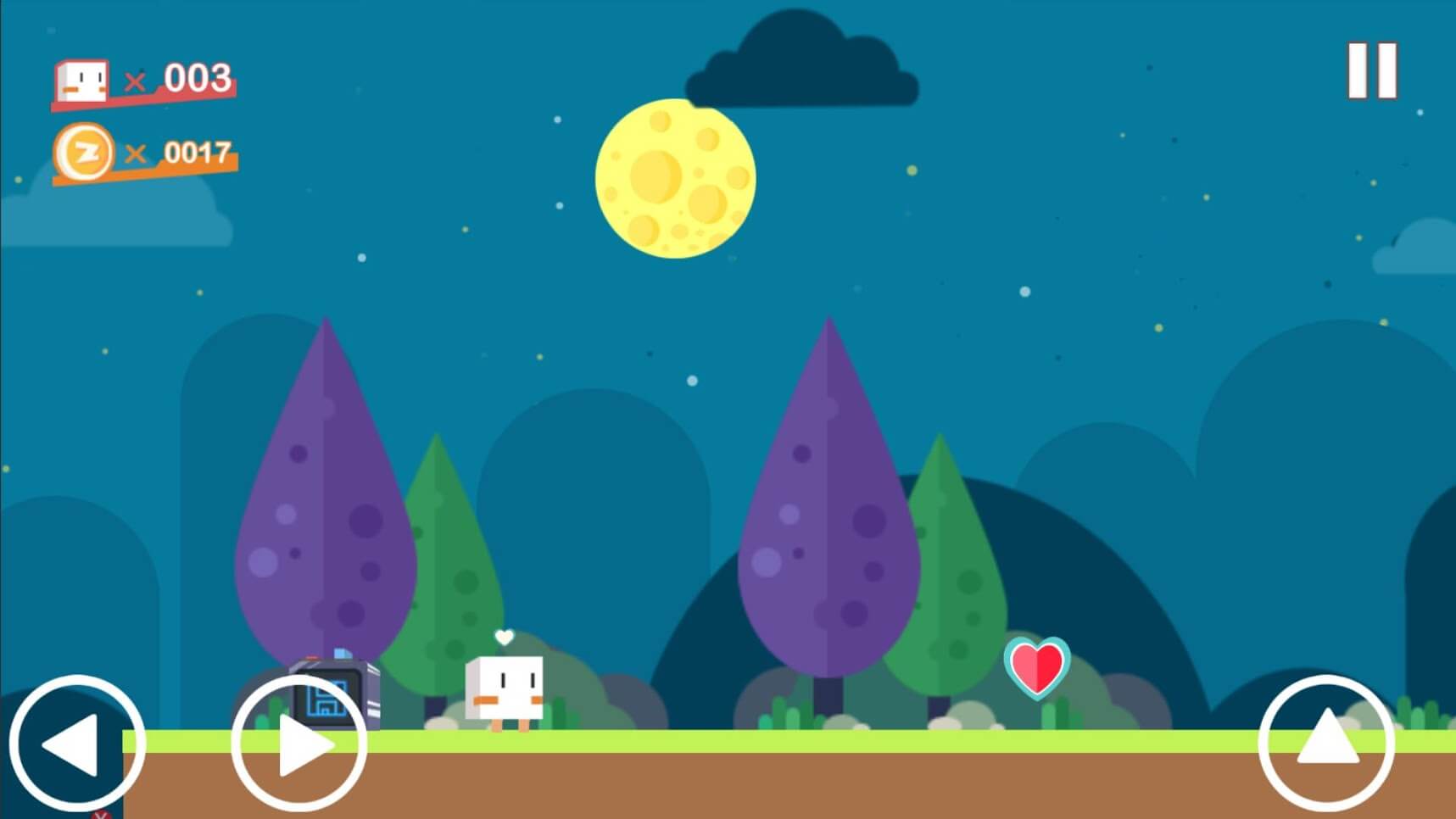 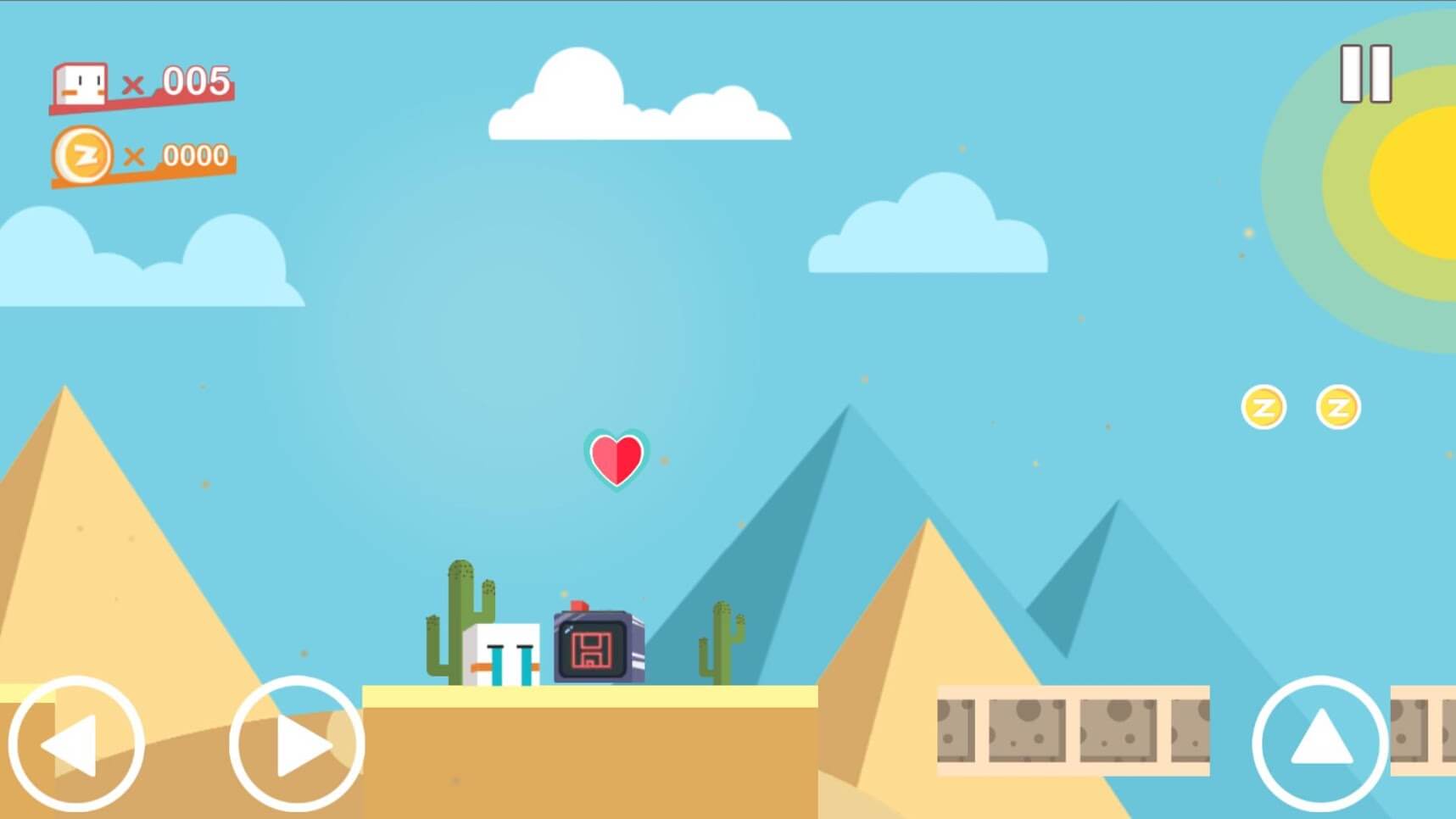 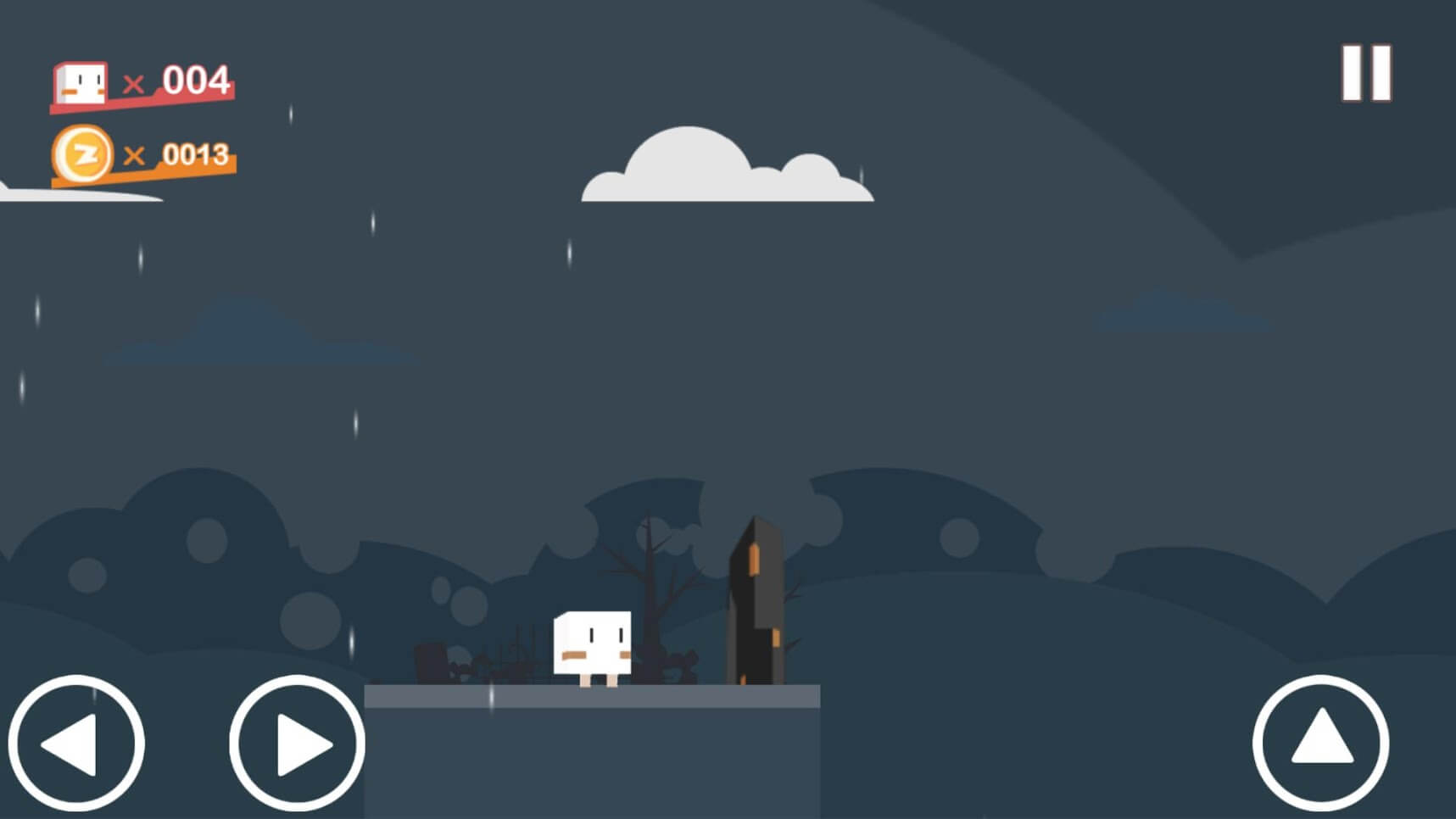 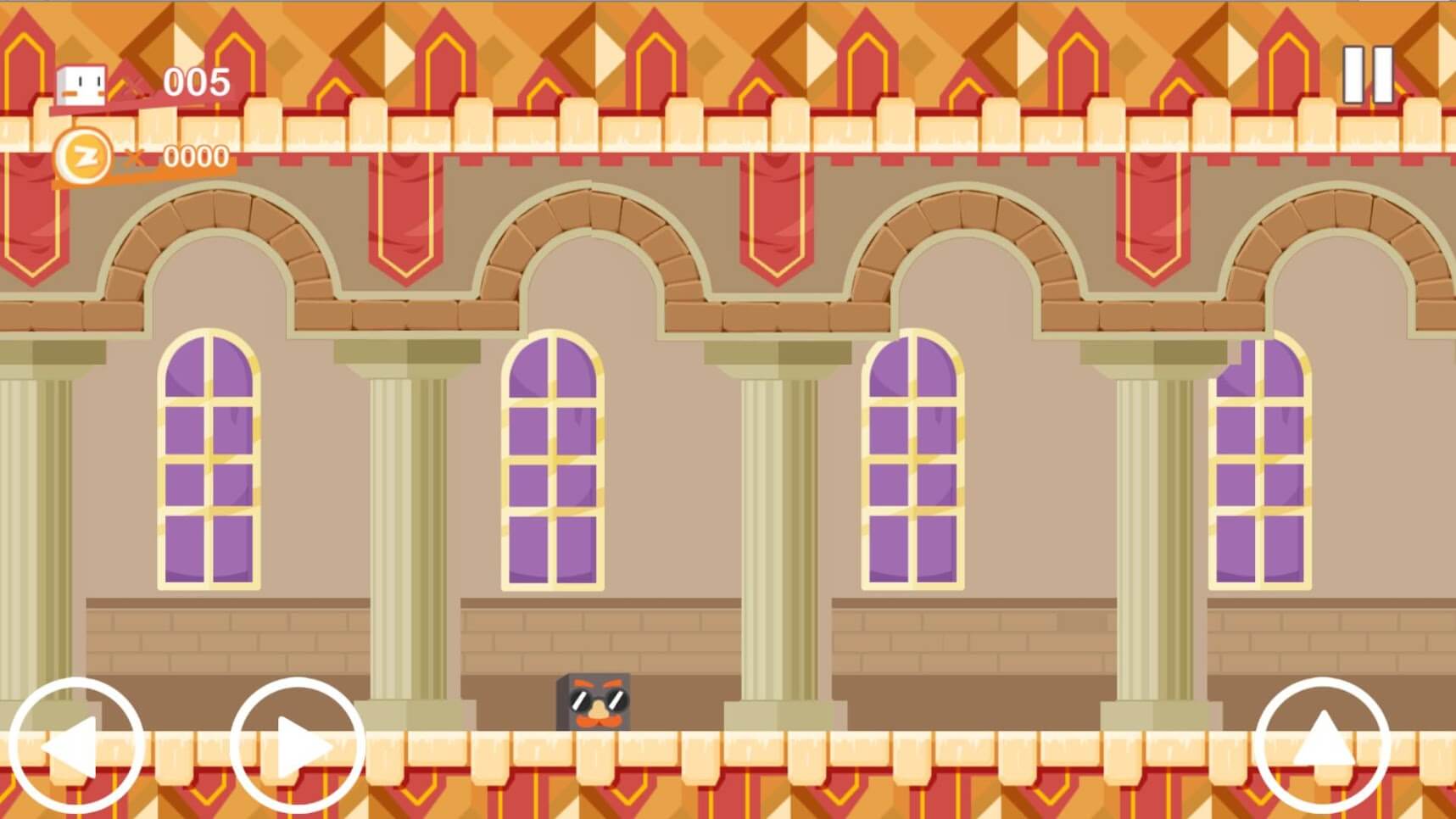 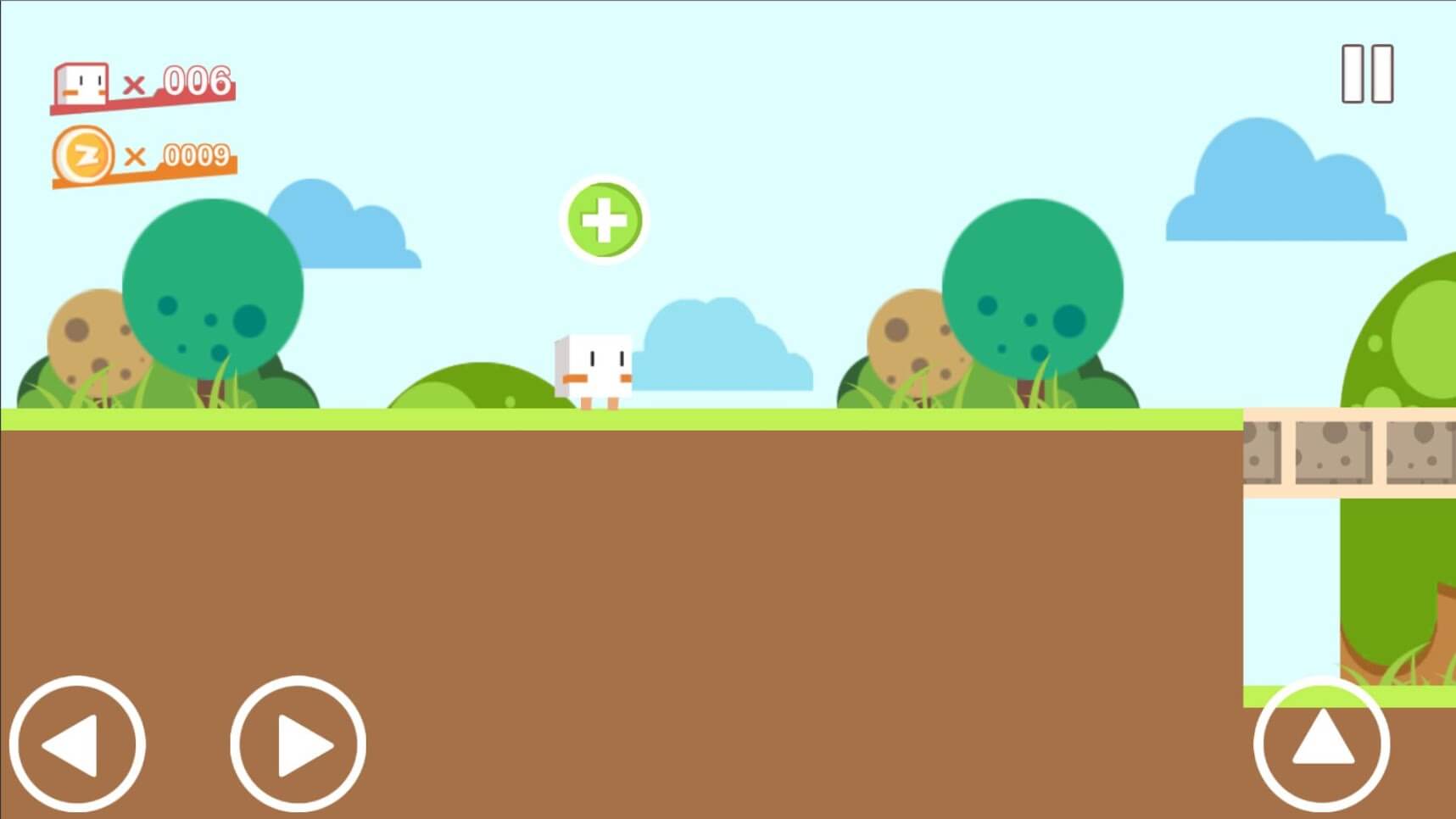 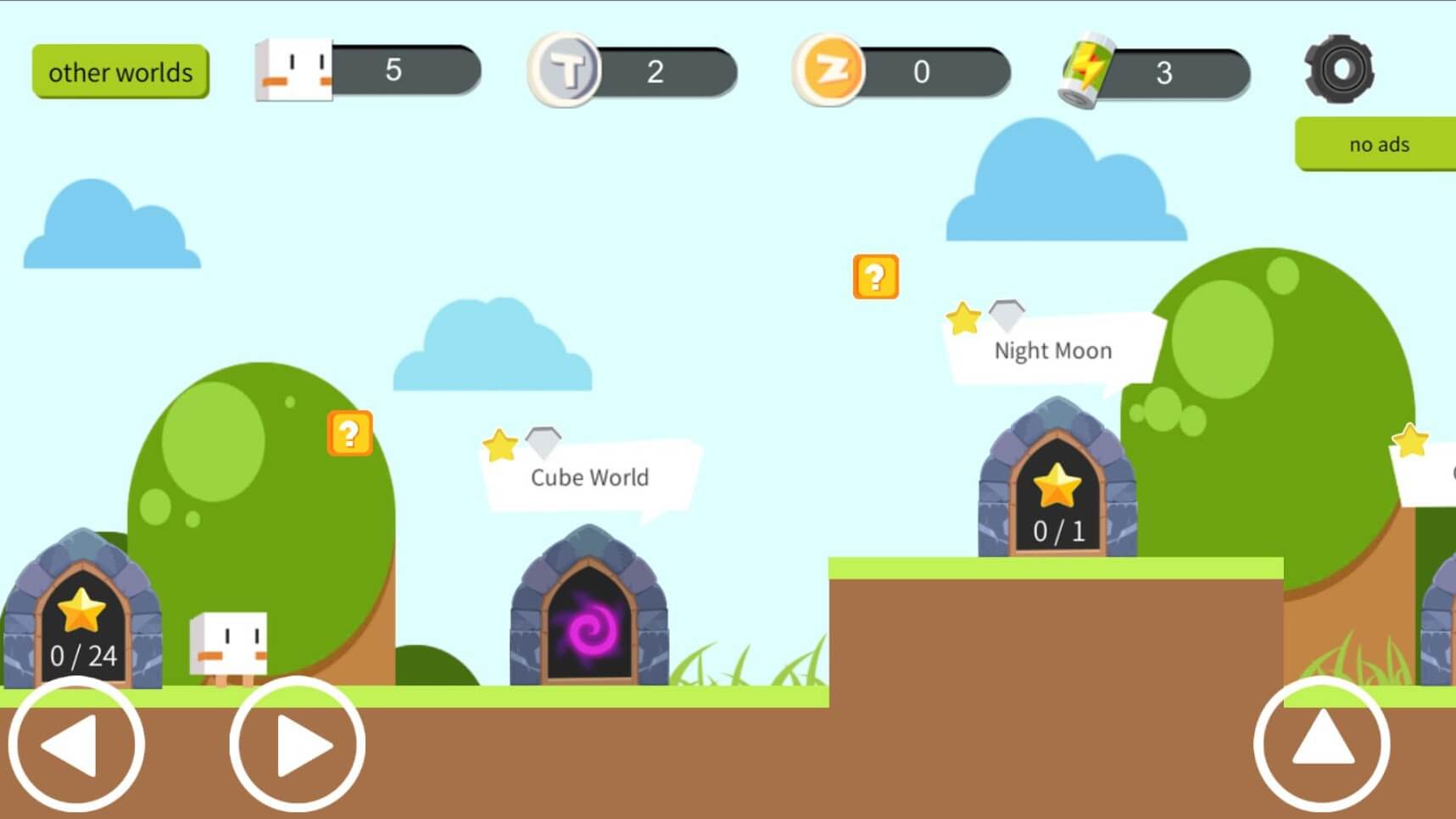