Jumphobia XL is a new, unique and interesting game in the style of arcade games from Wix Games Ltd gaming studio for Android tablets and smartphones , which was released on Google Play a few hours ago for $ 1.99 , and again, as always, we decided to Published for the first time in IranIntroduce it to you, the fans of special games, and bring it to your ecstasy once again! Are you a fan of platformer games ?! In Jumphobia XL, in a two-dimensional (2D) environment, you take control and control of the athlete, unlike similar games where you have to jump with the buttons on the screen and cross obstacles safely, in Jumphobia XL The main character of the game jumps, you only have to move back and forth! You may think that you are facing a simple and trivial game, but you must announce your presence that a special and addictive game is in front of you! You may not be able to communicate with the controller in the first minute of the game; But keep going, in the next few minutes you will be so fascinated and immersed in the game that you will not notice the passage of time! Special and unique environment, fantastic sound, HD graphics and game making in general Jumphobia XL catches your eye!

Jumphobia XL game has been purchased more than 500 times by Android users around the world, and today in Usroid, for the first time in Iran, we will introduce it to you and provide you with the purchased version! The game has 41 stages with more than 600 rooms that will nail you to the phone for days; One of the strengths of the game is that it is wide! You can first view images and trailers of the gameplay and finally, if you want to download the original version or its mode with one click from the site’s high-speed servers. 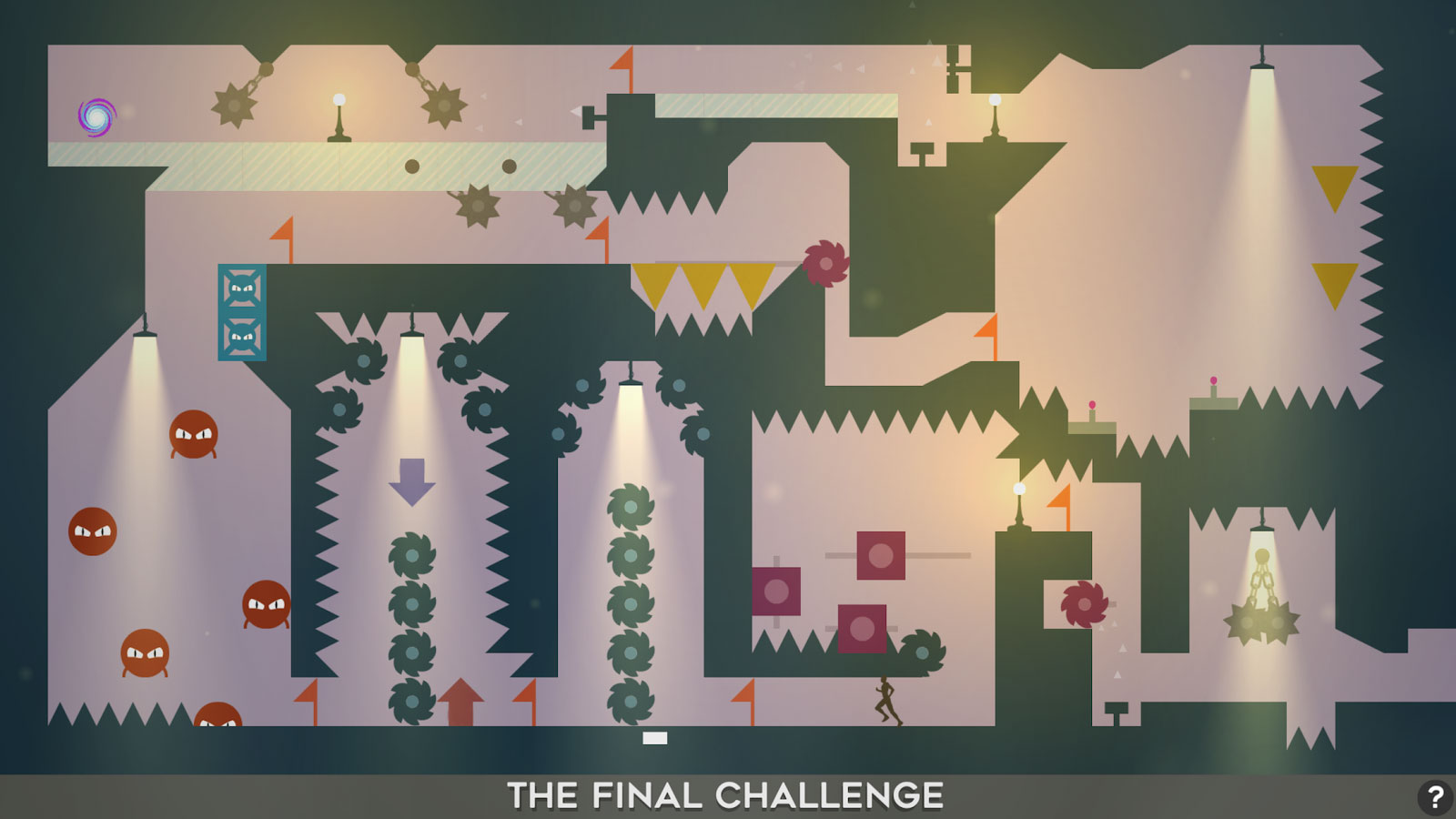 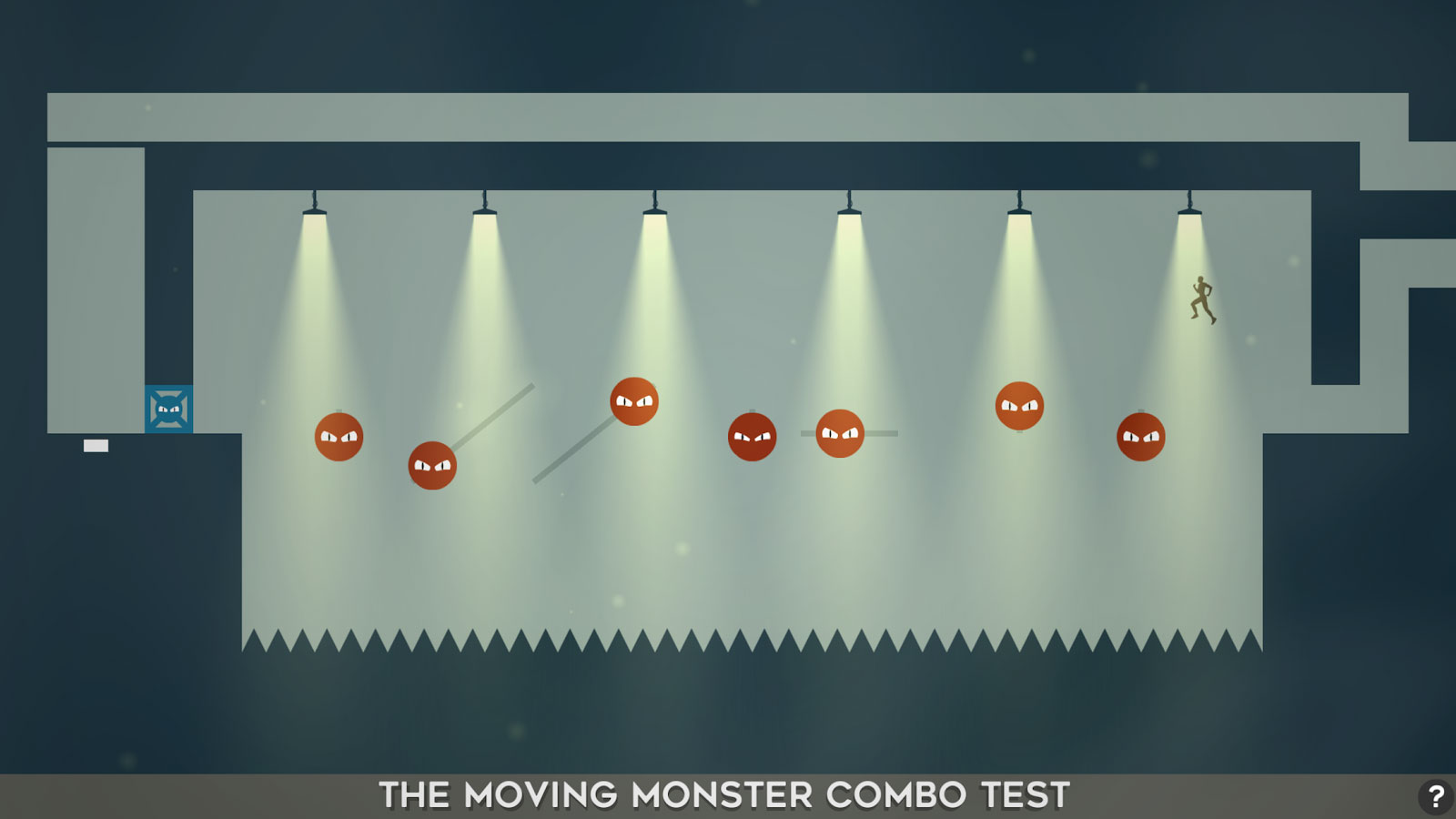 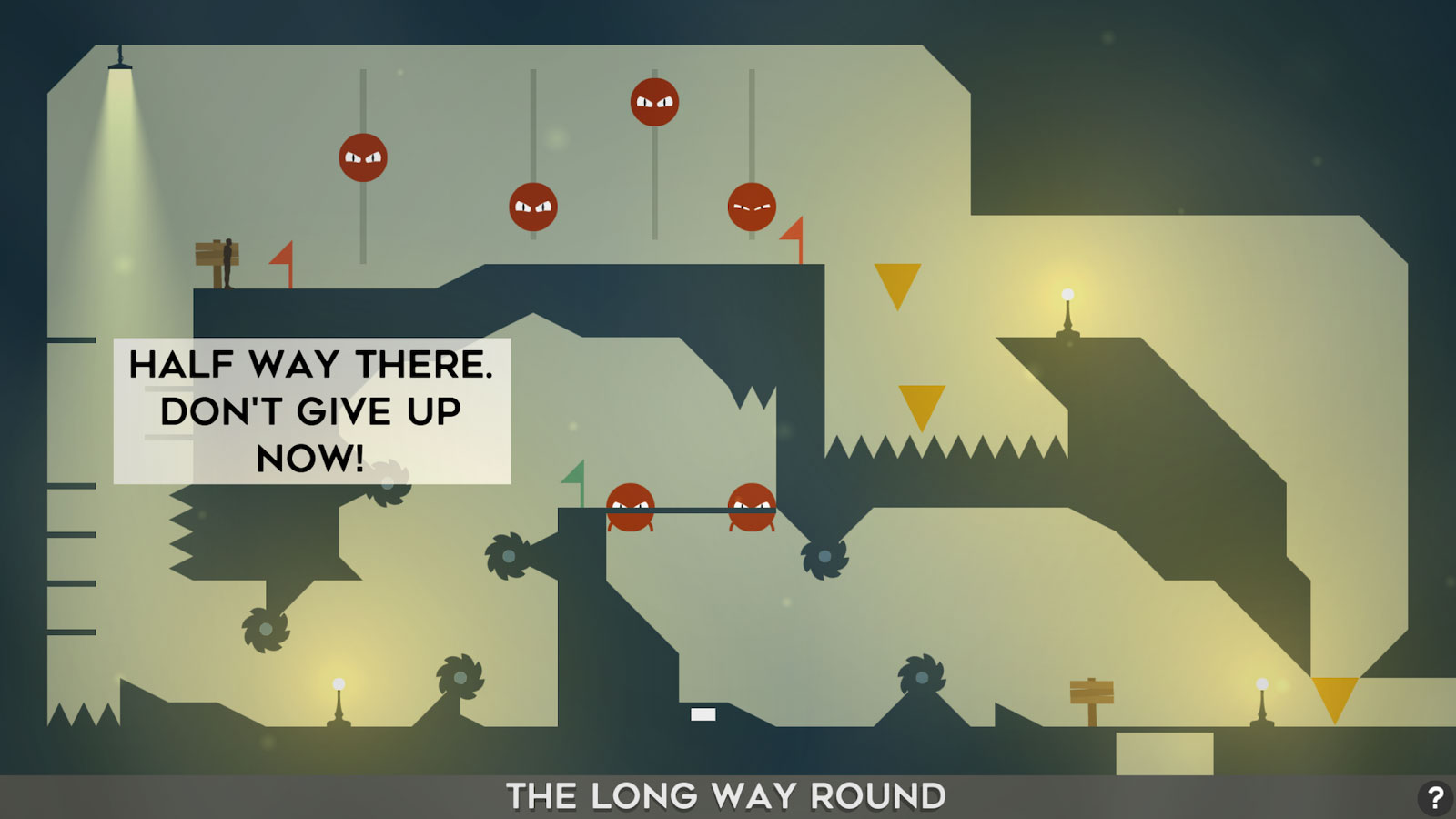 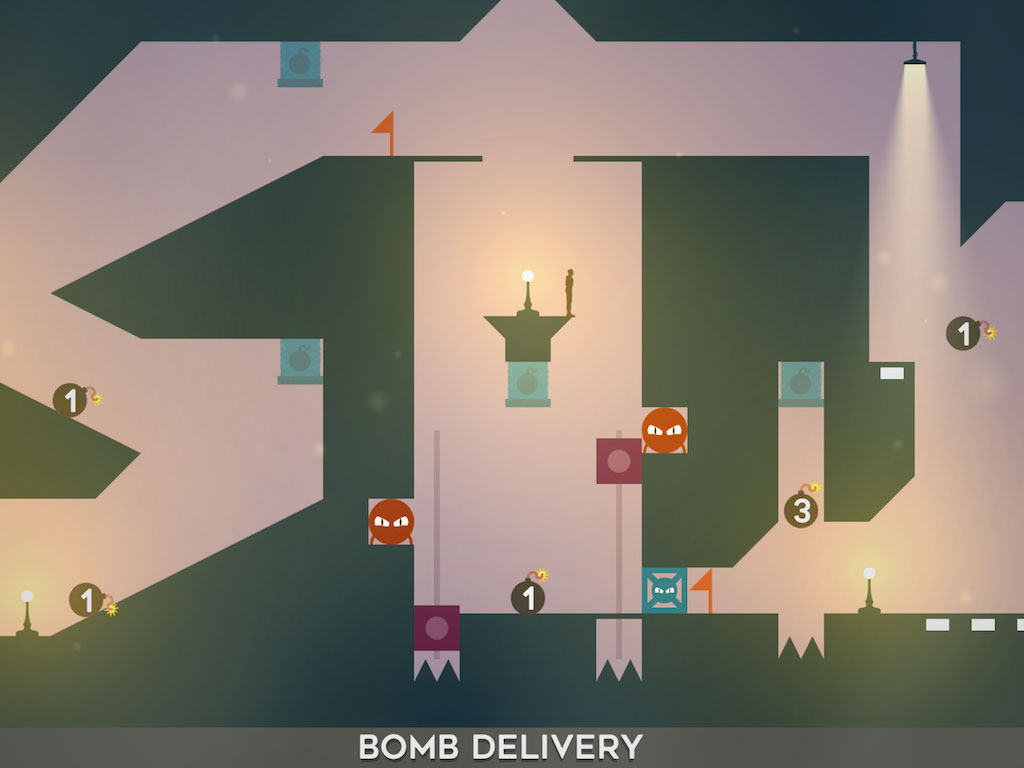 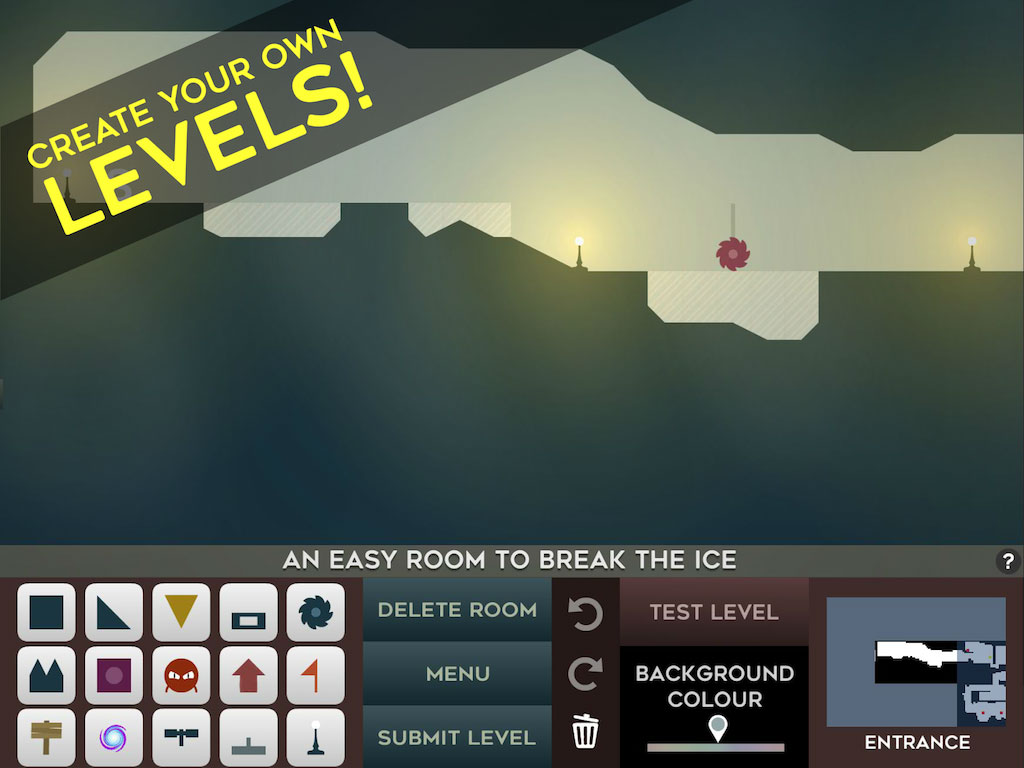