Jurassic Island: Lost Ark Survival – Jurassic Island: The Lost and Surviving PlaneIs the title of an adventure game released by Area730 Entertainment for Android devices. The game development studio has already provided more than 10 other successful games with millions of downloads for gamers and has a good track record. Jurassic Island: Lost Ark Survival is another successful game of this game studio that tries to bring a fascinating experience by providing a fun gameplay. In terms of gameplay, this game is in survival style and in the first person. So if you are interested in such a style, we suggest you try this game! Suppose you are lost on an island and you have no choice but to find a way to survive. In this case, you can go hand in hand and experience your last days on the planet or try and start a new chapter of life for yourself. The story line of the game narrates the same thing. Your plane crashes on an island full of various dangers and dinosaurs and wild animals and you have to try to survive on it.

In Jurassic Island: Lost Ark SurvivalThe first thing that seems logical and should be done is to look for a shelter. After that, you can make a weapon for yourself and look for food to feed your stomach. To do this, you have to search the island and find various sources and items and collect them. This is the key to your survival on the island. You have to search the island for resources such as trees, rocks, timber, axes, and many more and collect them. These resources and items help you advance in the game and use them to build a variety of practical tools and protective weapons to be safe from danger. Overall, this game receives a good score technically. The game’s graphics are HD and its artistic design has created a unique atmosphere in the game. The voices are admirable and very realistic. The controls are a bit complicated and there are many virtual buttons for each function, but fortunately with the help of the game training section and a bit of trial and error, you can learn all the functions and master them. Jurassic Island: Lost Ark Survival with over 1.000.000 downloads has been welcomed by many gamers from all over the world andIt has a score of 3.3 out of 5.0 on Google Play. Usroid teamintends to provide this exciting and adventurous game to you dear ones in a tested and completely free way. At the end of this article, you can download the original version of this game with its modded version from our servers and enjoy playing it! 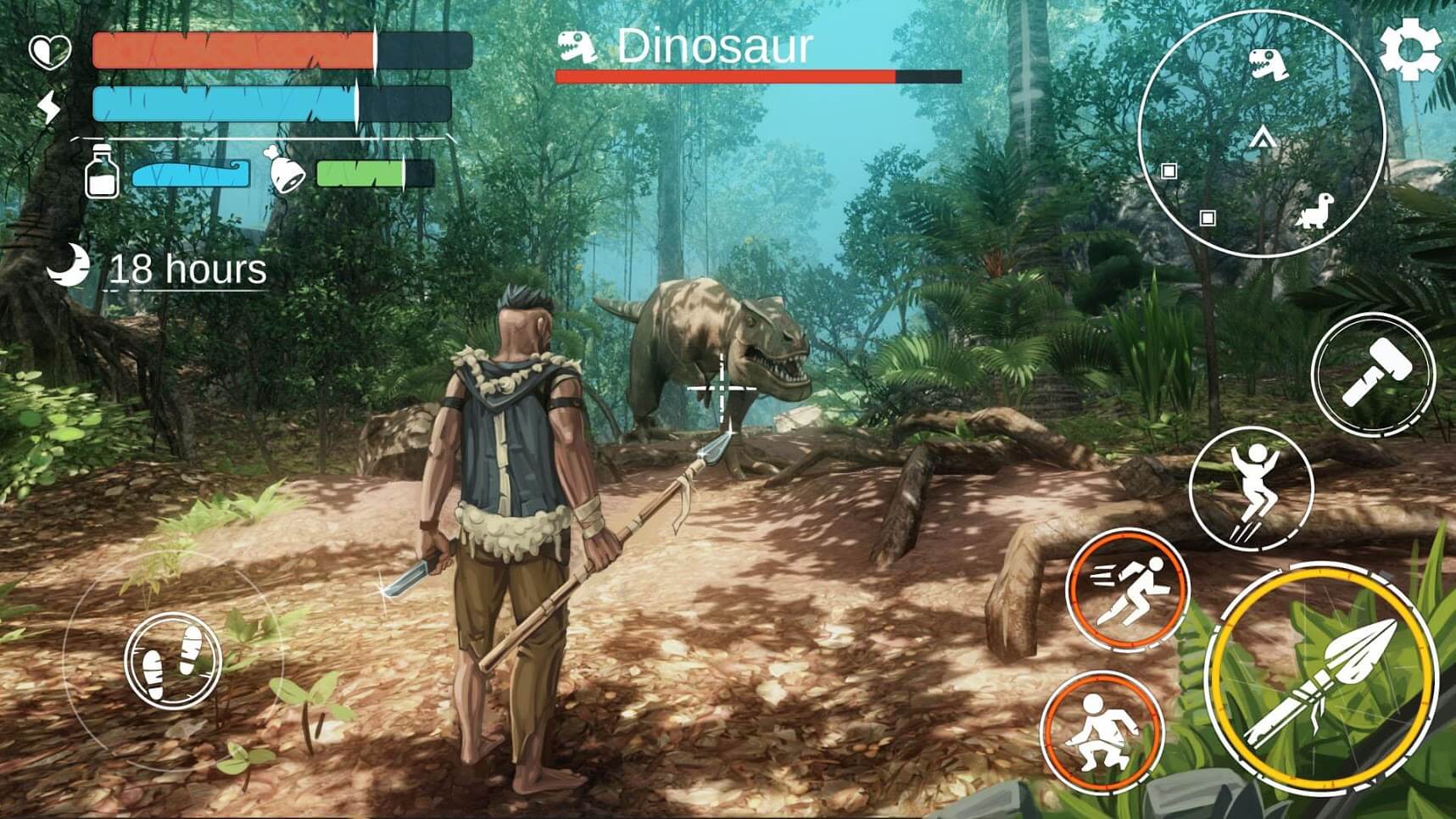 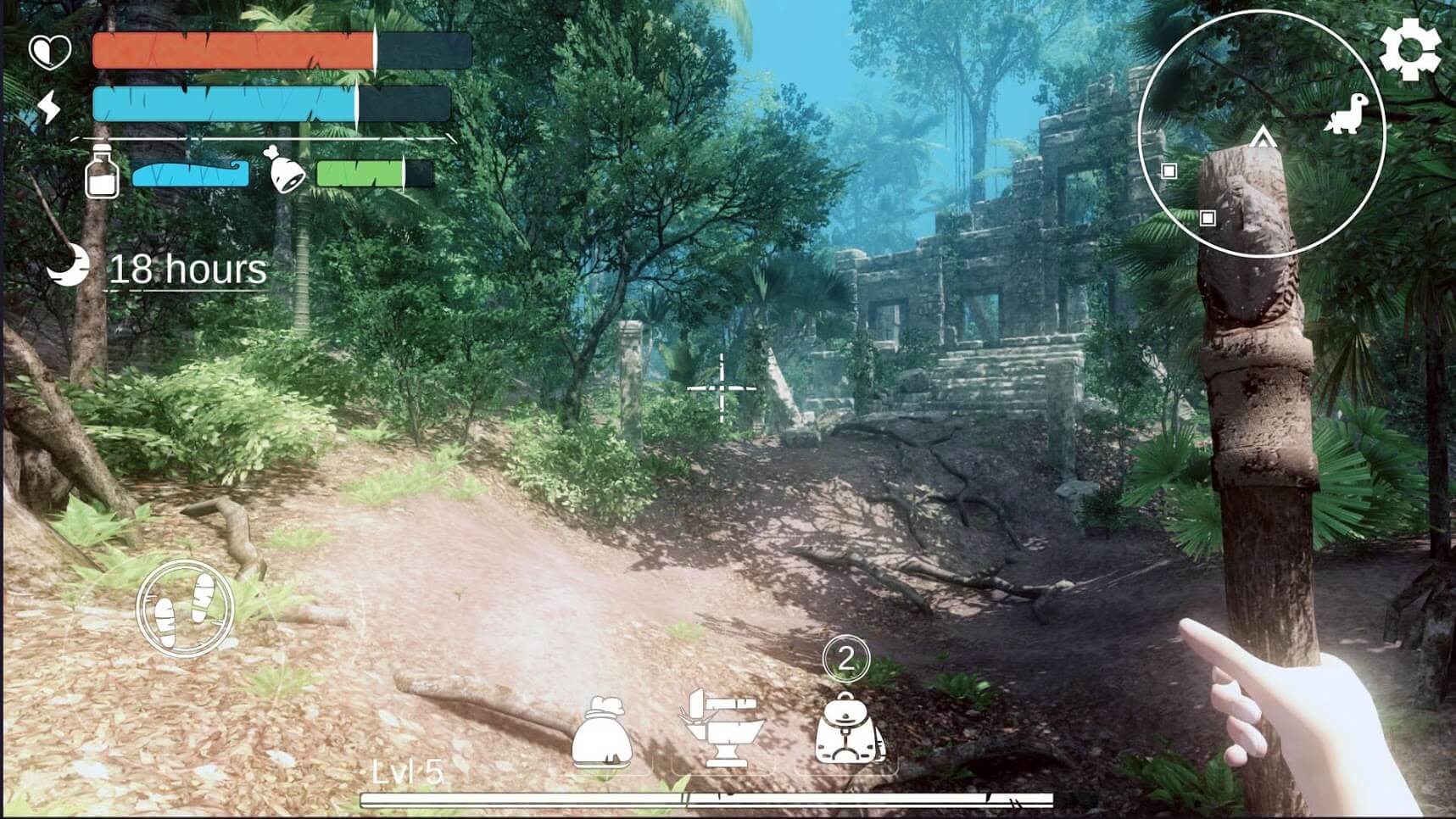 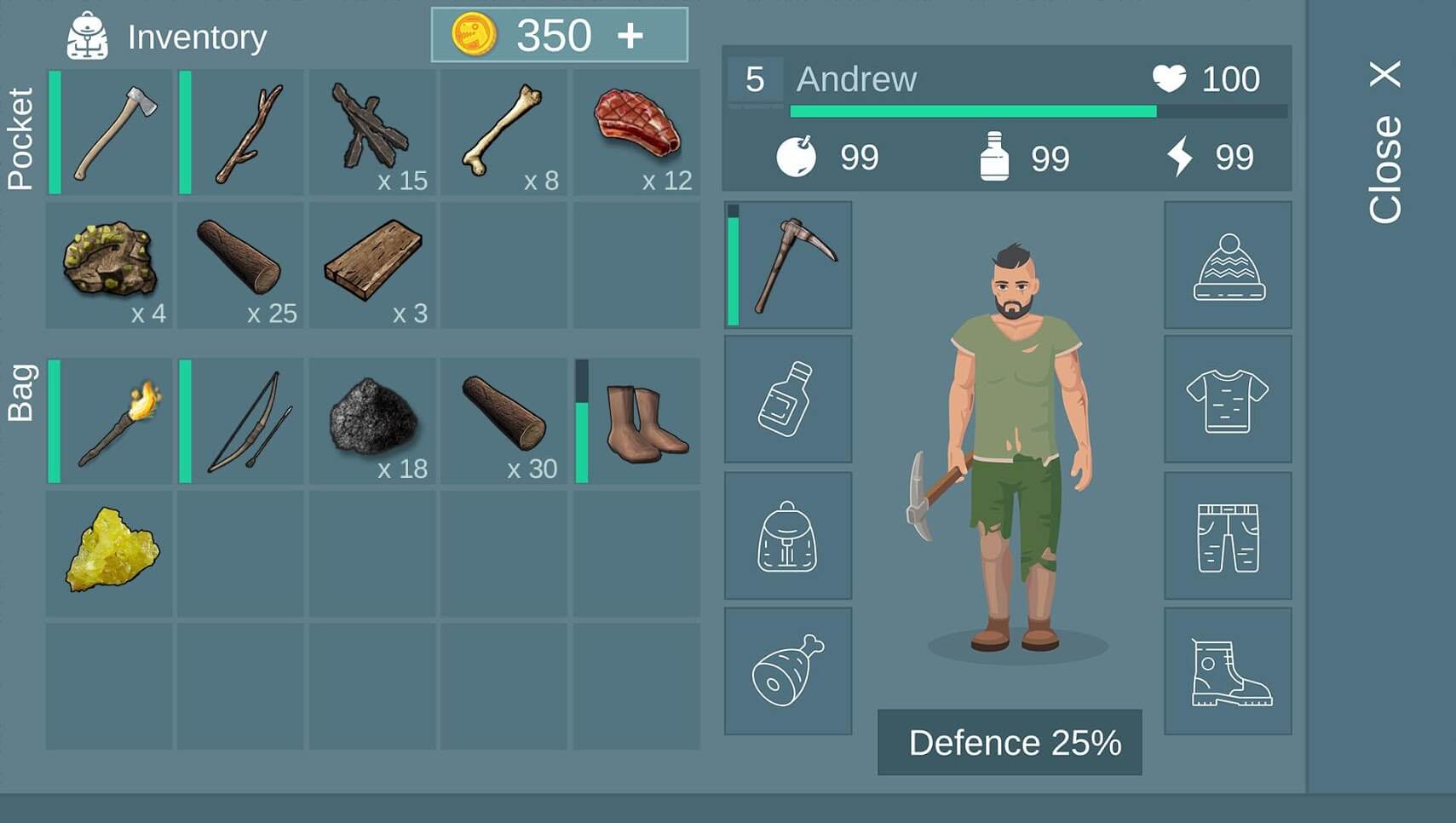 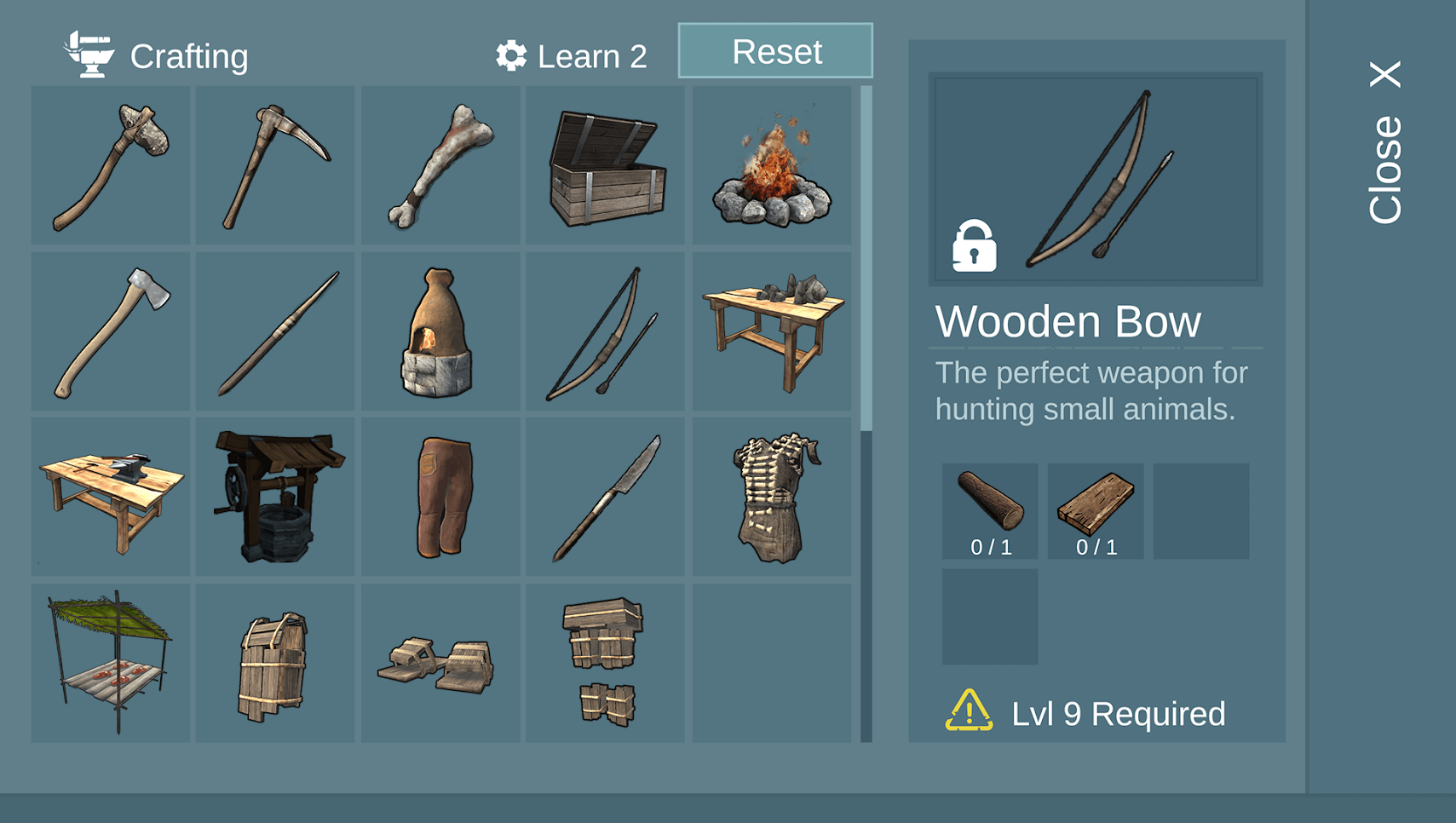 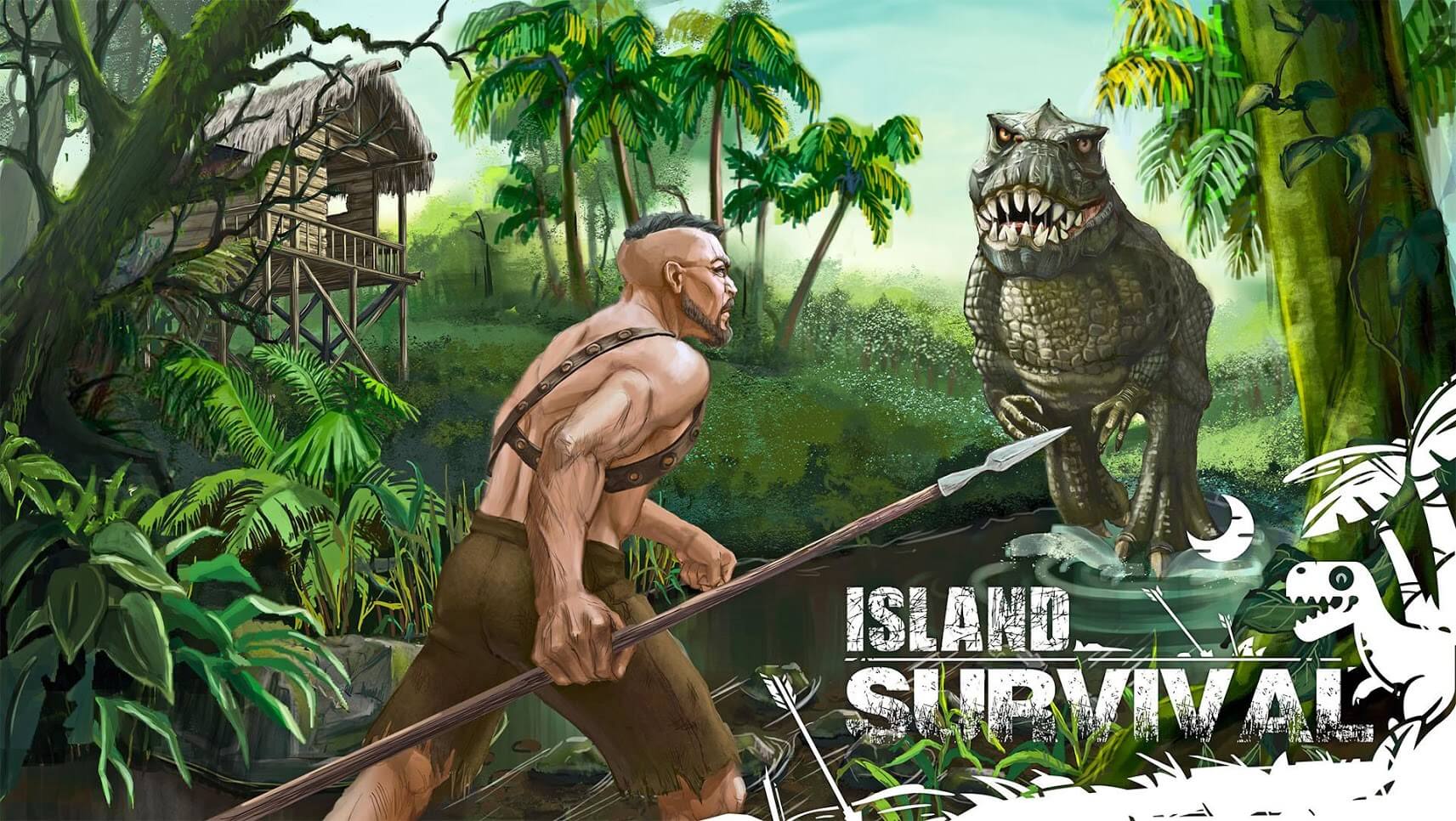