Just (Video) Player v0.81 – Complete and powerful Android media player application!
The original and official version of the program dedicated to you dear ones

Just (Video) Player is a complete, powerful and versatile Android media player developed by Marcel Dopita and published on Google Play. The main task of players or, in more slang terms, players, is to execute specific files in the formats we want. Although there are different players for audio or video files, we can use media players to run both types of files with just one startup. However, not all media players in the Android Market have the required performance; But in this post we are going to introduce one of the best and most complete of them. If we introduce the Just (Video) Player application as the best and most complete Android media player in our description, we are not exaggerating at all! Everything you expect from a complete player can be seen in this application. All you have to do is run it and play the audio or video files you want with the highest possible quality with just one touch. You may ask yourself why we consider this program one of the most complete Android media players ?! So if this question is also in your mind, join us in this post.

Just (Video) Player Media player based on the ExoPlayer library

Maybe the headline of this section will mislead you a little; So, first of all, it is better to explain some key points to you dear ones and constant companions. Android developers must use a library to build the players they want! The first library available is the SDK, or Android Media Player Library, where we see limitations. But the other library that can be considered a world of audio and video codecs is ExoPlayer. With this in mind, all the players that have been developed based on this library will help you dear ones to play all kinds of audio or video formats as easily as possible. Dear users, not only can you run the most common formats, but also the most specific supported formats in the list provided by the Just (Video) Player developer.

The best option for HDR playback

One of the newest technologies introduced by the new smartphones on the market is HDR 10. To play HDR 10, we need to make sure that our smartphone has the right hardware; But even though our phone has the most up-to-date hardware available, the startup we use to play it should be able to play HDR 10 images in the best possible way. Just (Video) Player not only supports HDR 10 technology, but also Dolby Vision is one of the technologies supported by it.

Just Player is a special option for fans of world movies

There are people among us who spend hours every day watching movies, series or the latest clips of the day. These users need a versatile tool! One of the best options we can introduce to these video enthusiasts is Just (Video) Player. This player not only helps you play a variety of video and audio formats, but also allows you to add captions to your video files or change the audio stream when playing video files. In addition, another point that attracts our attention is the pip mode, or the image in the image, which provides a pop-up player for you dear ones.

Some features and capabilities of Just (Video) Player Android application:

Just (Video) Player application with special features and capabilities in the field of playing video and audio files has been published for free on Google Play and has received a score of 4.2 out of 5.0 by users. Dear ones, you can now download the latest version of it from the high-speed servers of Usroid website. 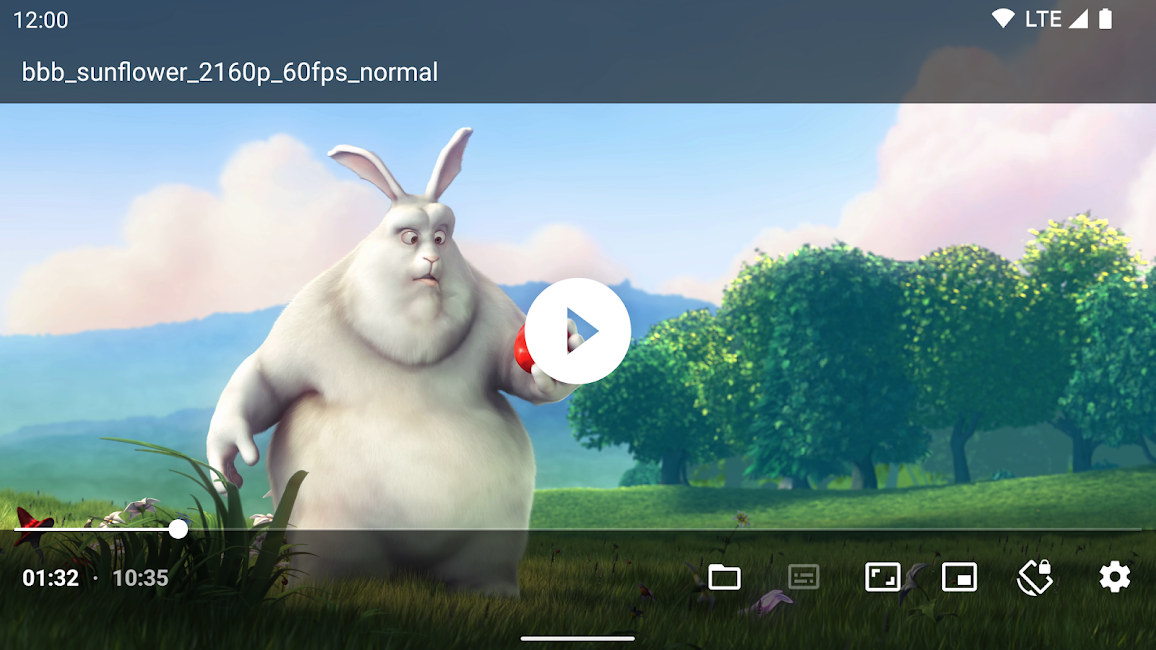 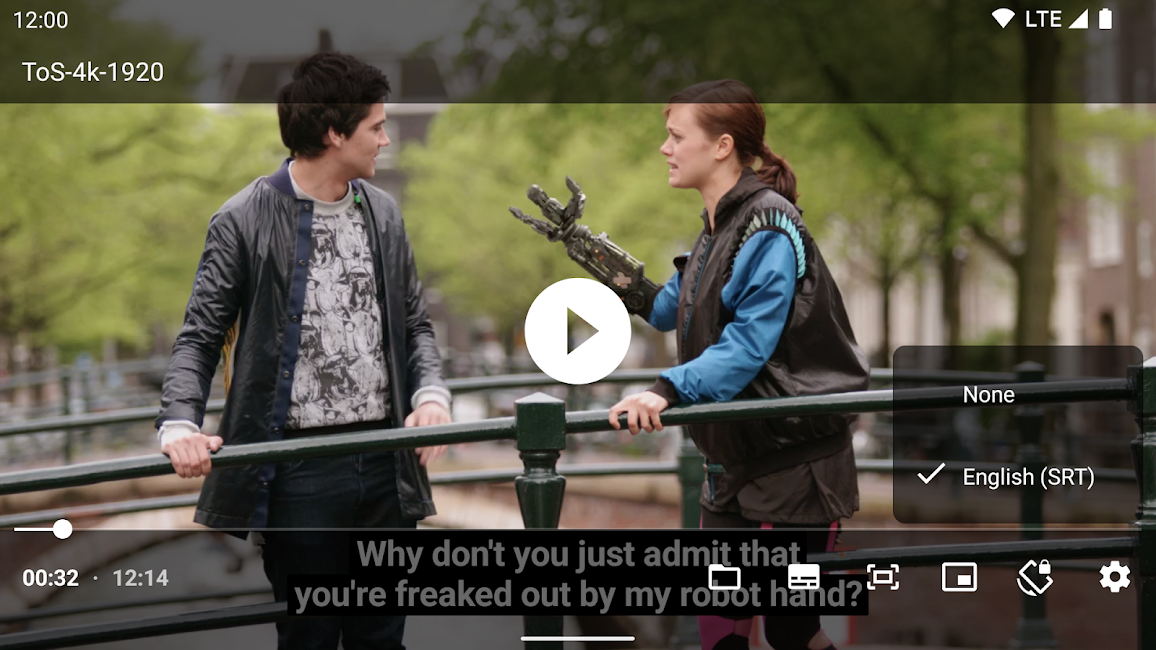 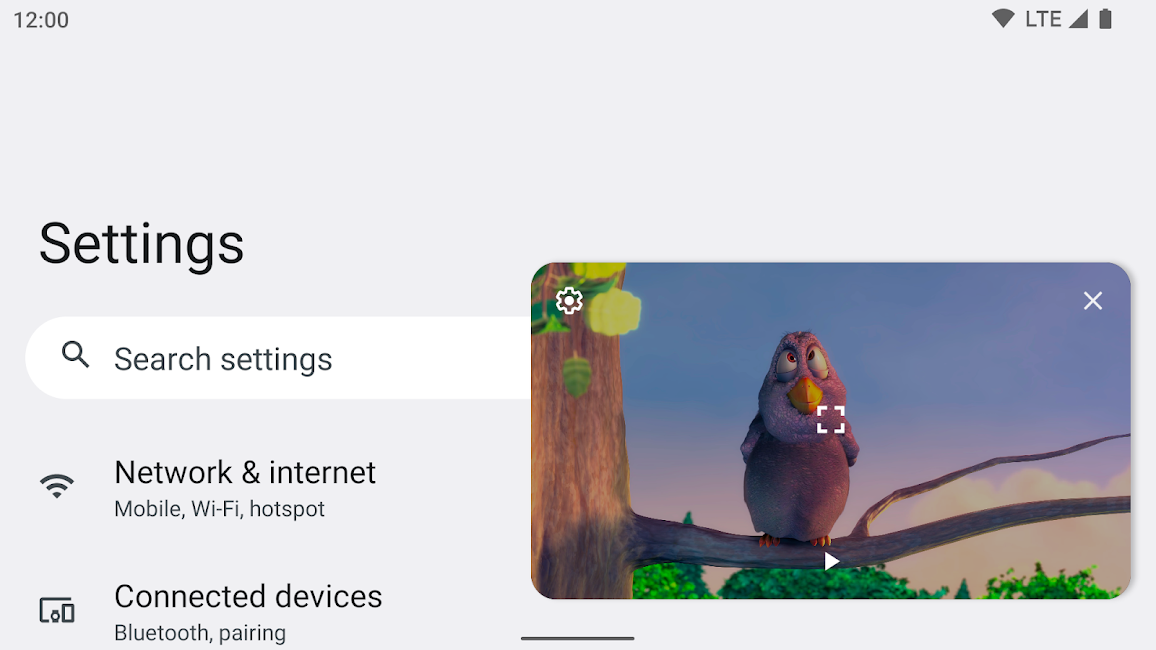 Download SmartNews 22.1.30 – View important and credible news from around the world + Mod