JYDGE is a new, incredibly beautiful and exciting game in the style of action games from 10tons Ltd game development studio, the creator of the famous Neon Chrome game for Android, which is priced at $ 9.99. It has been released on Google Play and, as usual, its first version has been released for download at the same time as it was released, along with the data, and in front of you! Like the other game mentioned by this company, the way JYDGE is displayed from top to bottom or isometric! In the above game; Control of the main character in your hands; A powerful character who has to play a role called “Police”! Destroy a wide range of enemies with available weapons and complete dozens of special missions! Your battles take place in a variety of locations and environments, and you can personalize characters, weapons, and more.

JYDGE game has been purchased dozens of times by Android users around the world from Google Play and was able to get a good score of 4.5 out of 5.0 , and we have purchased the first full version in Usroid with data for download. You can first view pictures and video of the gameplay of this beautiful game, and finally, if you wish, download it with one click from the site’s high-speed servers. Finally, JYDGE, like other games on the site, has been tested by us and run offline.

– Download the data file and decompress it. Copy the com.the10tons.jydge folder to the Android / obb path of the device’s internal storage. 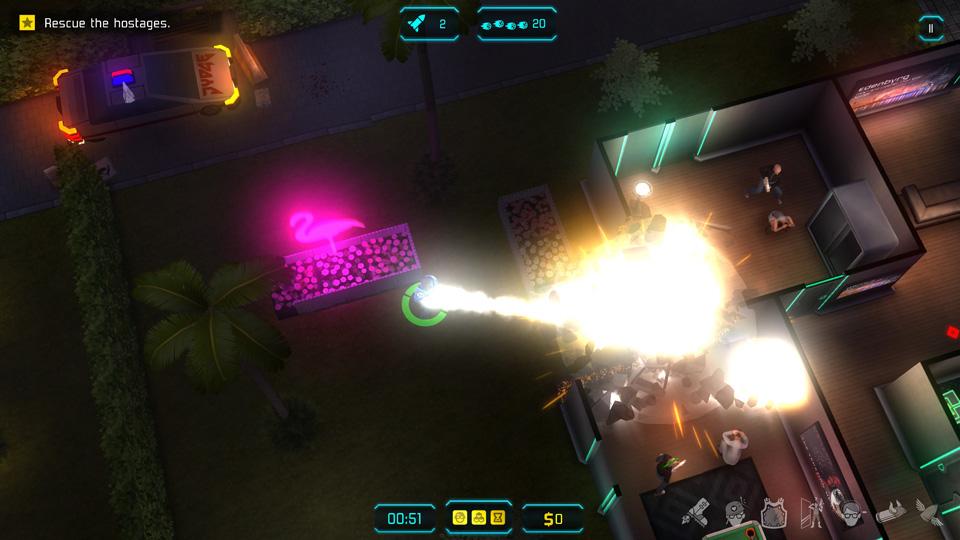 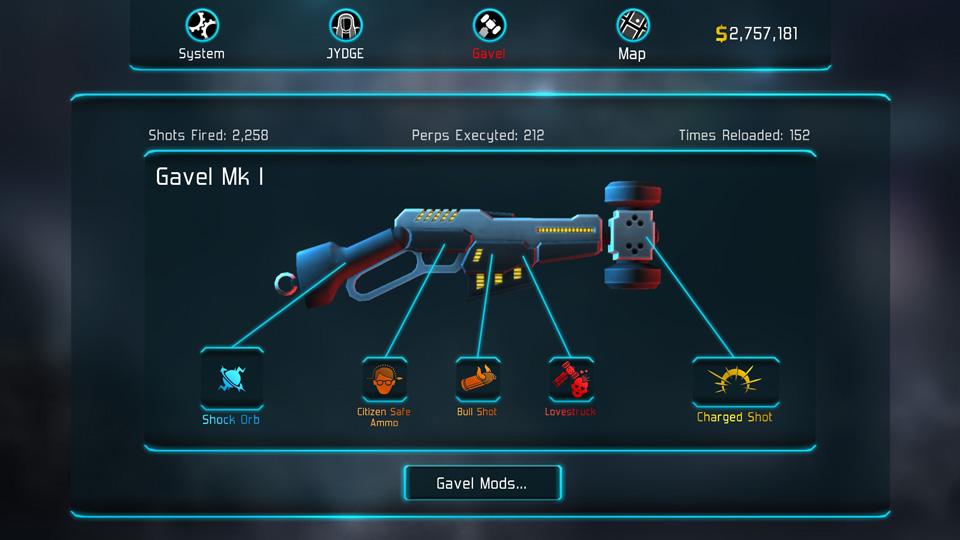 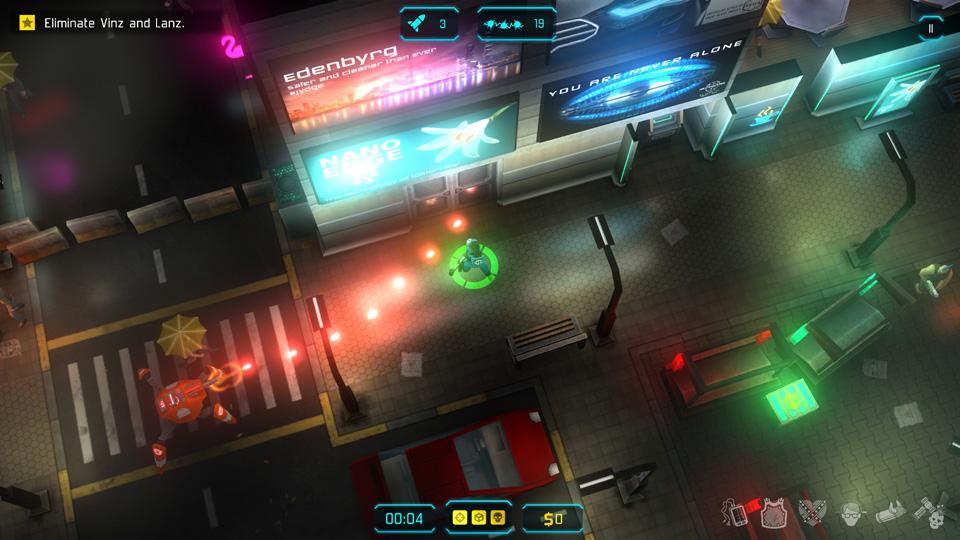 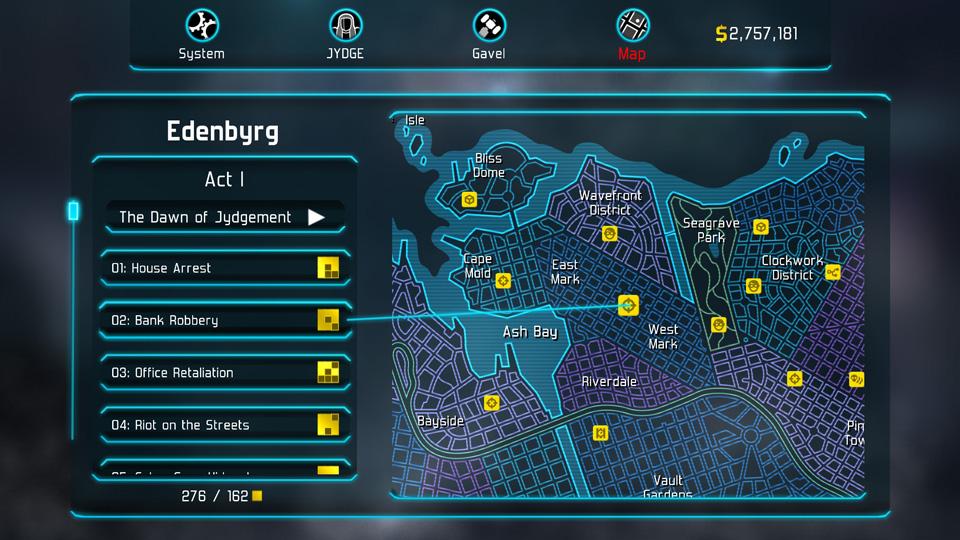 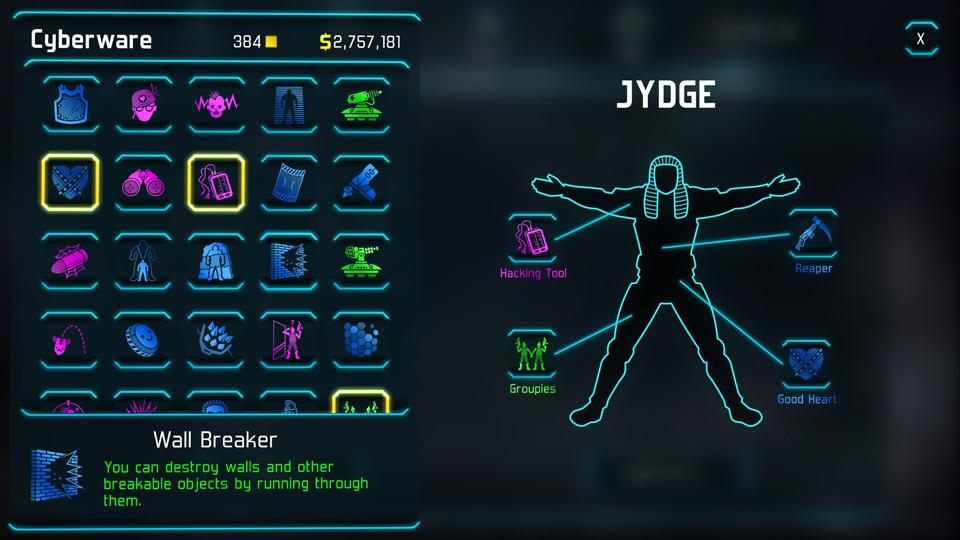