Kaiju Rush – Keiju Monsters is a fun and simple game that is both fun and exciting. The game was released by the Dutch studio Lucky Kat Studios, which had previously produced popular and well-made games, including the revolutionary game Cure Hunters . This time, we have gone to another creative and interesting game of this studio, and once again for the first time in Iran.Introducing a fun game. Kaiju Rush is made with a very simple idea, and that idea is to destroy cities with fantasy monsters like Godzilla or big robots! Such an idea is certainly an adaptation of Godzilla’s classic film series. Kaiju Rush is actually a multi-style game. The main style of the game is action, but the elements of arcade and entertainment games and even Idle Clicker games are well seen in it. The style of play is very simple and easy to play. You can play the game with just one hand. The gameplay is from the top view and you have to control a big monster. You have to tap on different parts of the image, move your monster towards those points and cause the destruction and destruction of buildings and other structures! All you have to do is move through these structures or hit them yourself, trying to destroy them all. The more damage you have, the more points you get.

In the game Kaiju RushYou can unlock more than 20 different monsters and use the special features of each. It should also be noted that the game of Kajuo monsters has an interesting system for upgrading monsters. In the higher stages and in order to get more rankings and points, you have to get better monsters or upgrade your current monsters to cover more distances! You can also use special and limited forces to destroy large volumes of structures in one go. This beautiful game is produced with graphics and retro and classic designs, and will create a sense of well-being for the players. The simplicity of the game and the ability to play in the most comfortable mode possible make Kaiju Rush a fun and popular title. It is worth mentioning that the game of Keiju monsters is also in the list of selected Google Play games (Editor’s Choice)! Right now you can test this game in two versions, regular and modifiedDownload Usroid and bury the cities with these fancy monsters and enjoy the destructibility! It is worth mentioning that Kaiju Rush has more than 1 million downloads and the score for which it has been registered so far is 4.3 out of 5.0 . 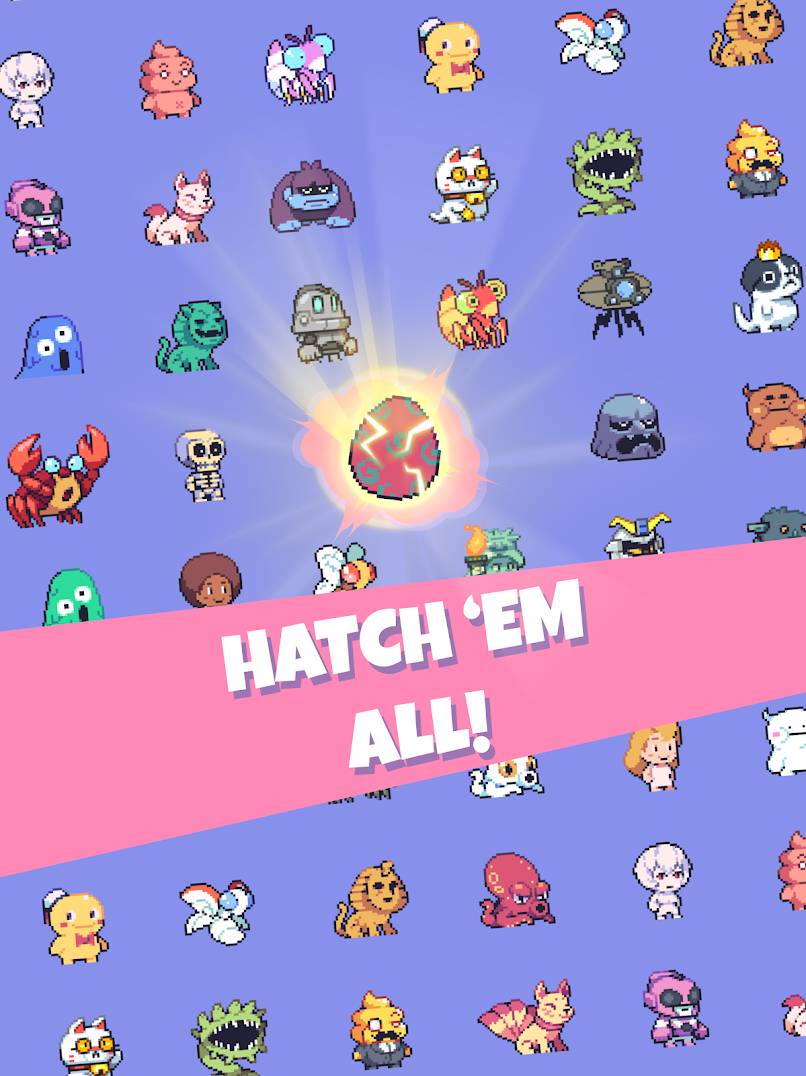 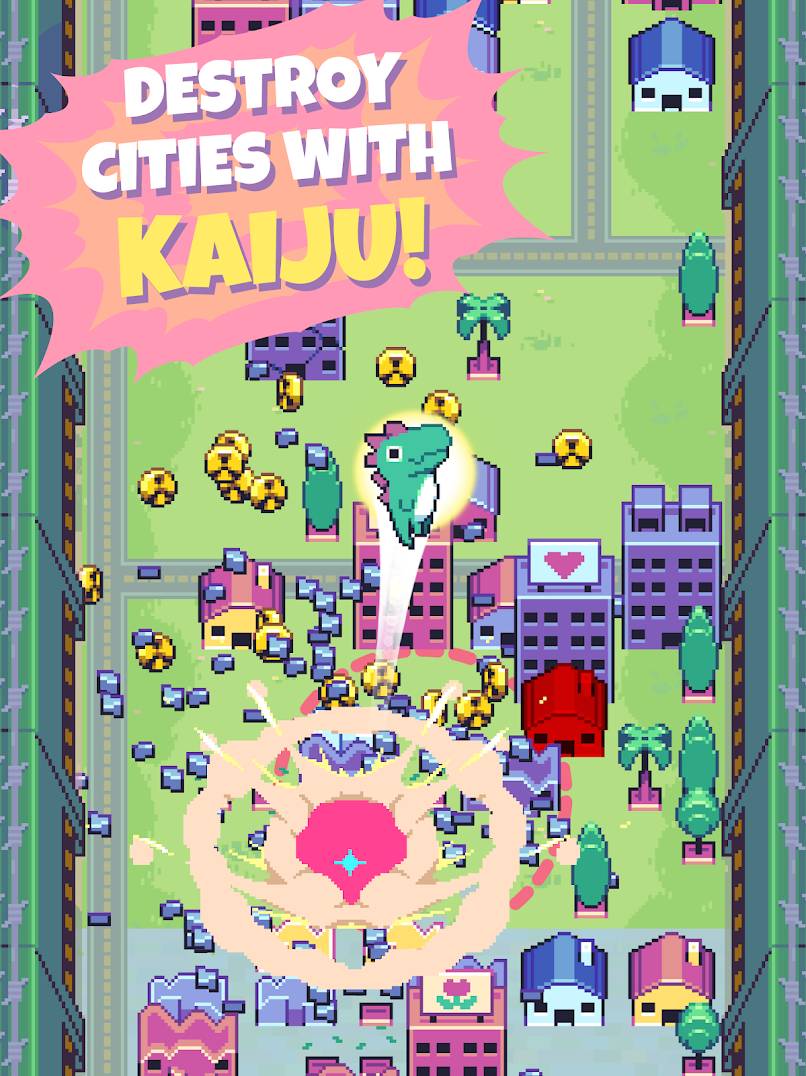 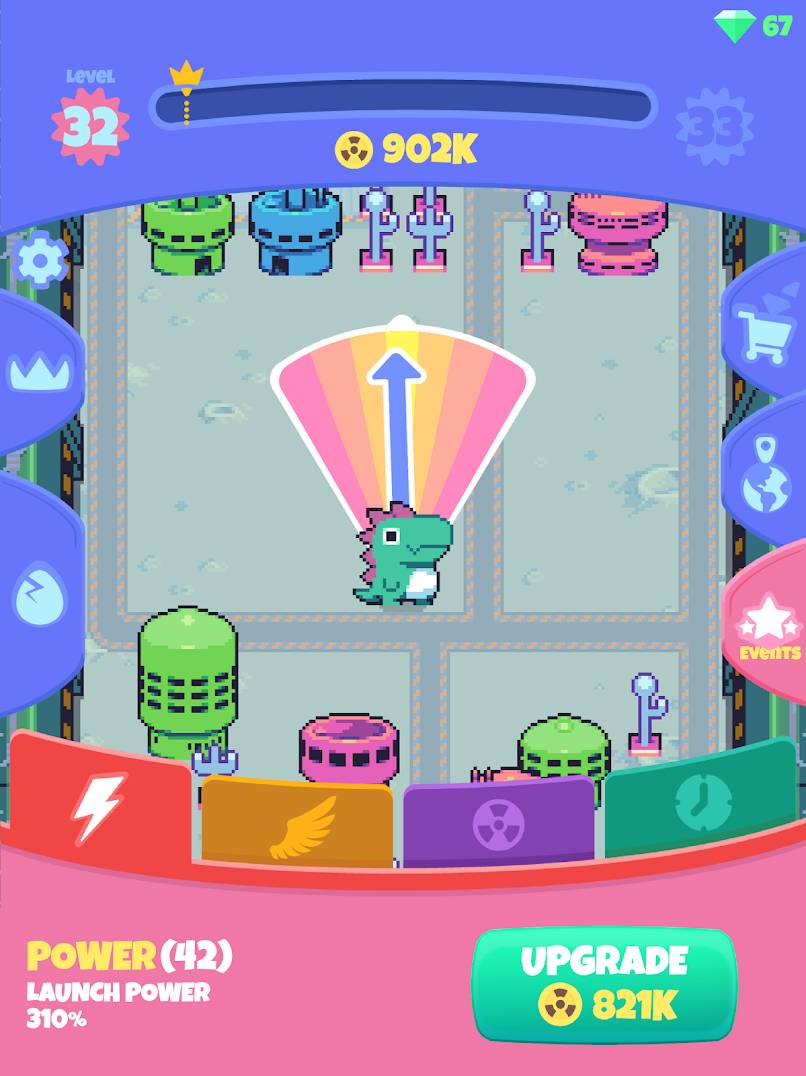 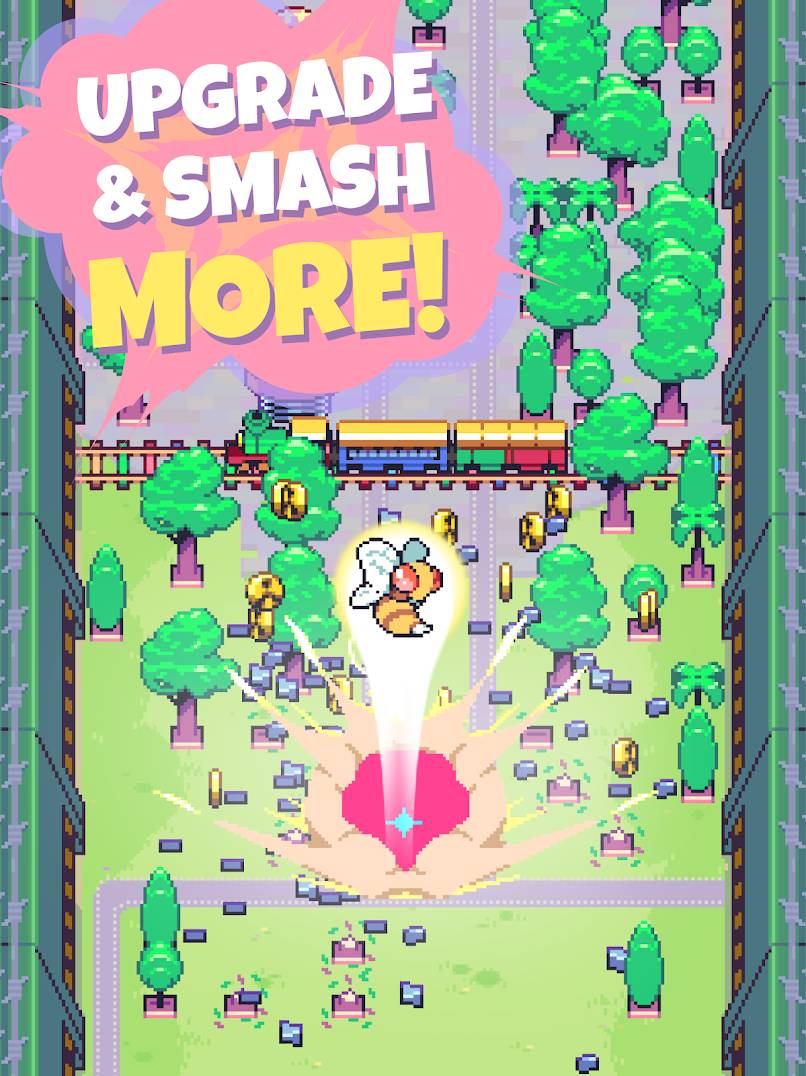 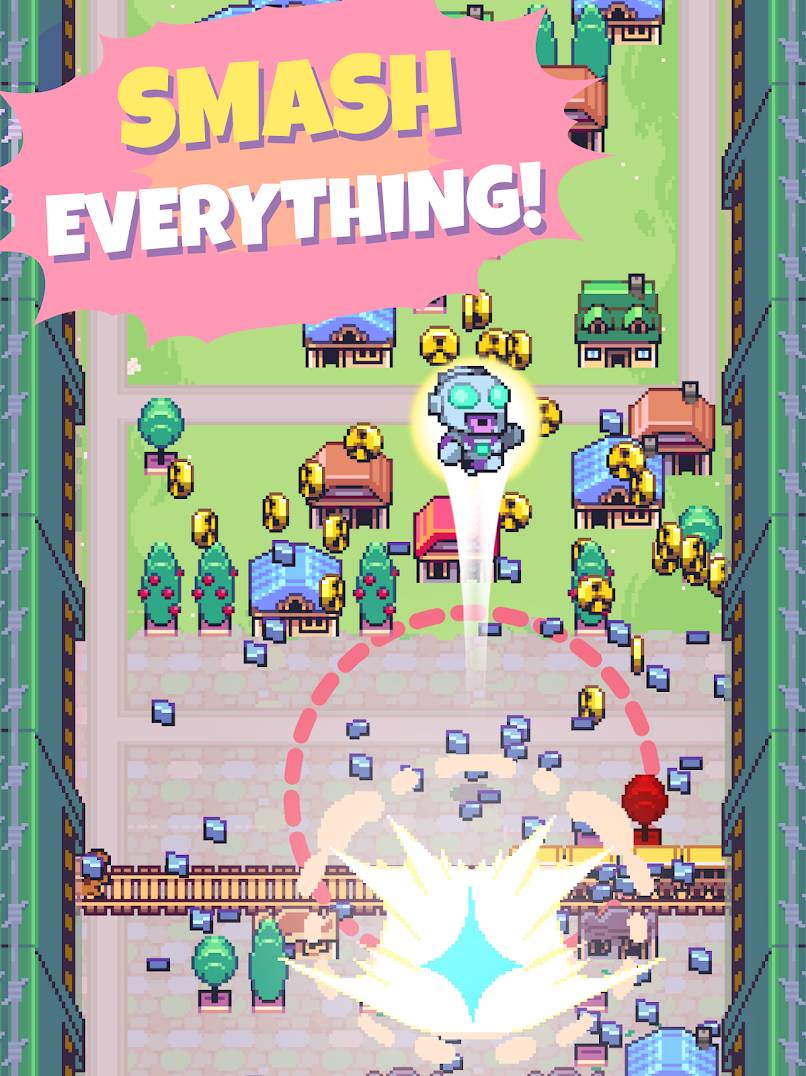