KAMI 2 is a popular, fun and very beautiful game with unique design and construction in the style of puzzle games.It is from the State of Play gaming studio for Android, which has been released for free on Google Play, and its latest update, along with the mod version, has been released for download and is in front of you! Kami 2 fun and entertaining game with an attractive and unique mechanism puts you in front of a wide range of colored paper and you should try to turn the background color into a single color with the least possible movement. ! At the bottom of the screen is a set of colors that show all the colors covered in the current step; In the middle, you as a player must choose your desired color by choosing with priority from among the available colors, and by touching the desired color part on the main screen, try to select the background in one color with the least possible selection. Convert units! KAMI 2 is one of those games that can nail your phone for hours in a simple environment with great gameplay, so that you do not notice the passage of time in any way! KAMI 2 game was first released for iOS, which is the release of the Android version and is one of the most popular puzzle games.

KAMI 2 game has been downloaded about 1 million times by Android users around the world from Google Play and has been able to get an excellent score of 4.7 out of 5.0 , which we have provided for download in Usroid along with the mode, and you can first take pictures of the game. View PlayN and finally download it with one click from the site’s high-speed servers if you wish. Finally, both the original version and KAMI 2 mode have been tested by us and run without any problems! If you are a fan of puzzle games, try KAMI 2 and say what value it is worth giving and vote for it! 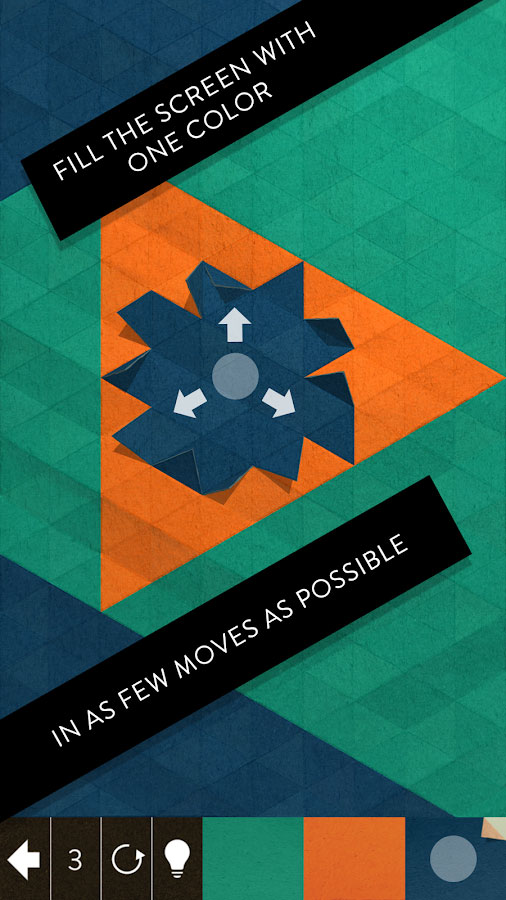 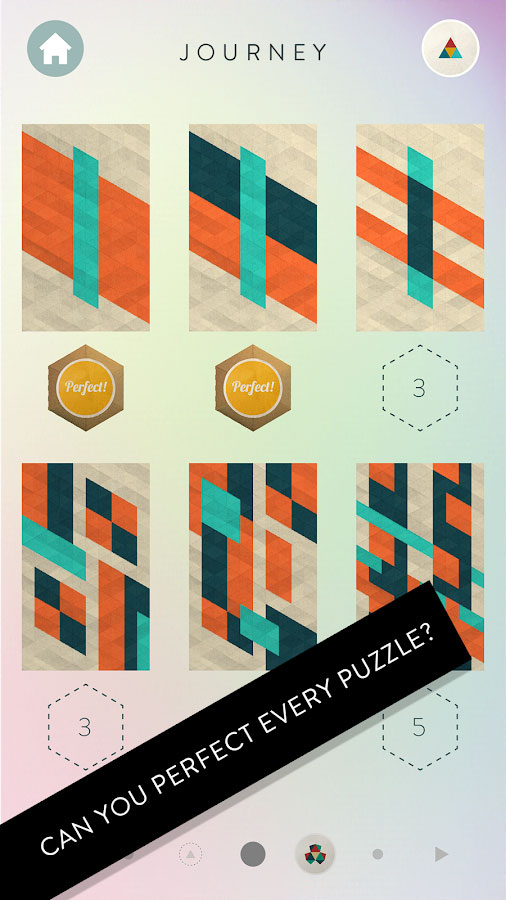 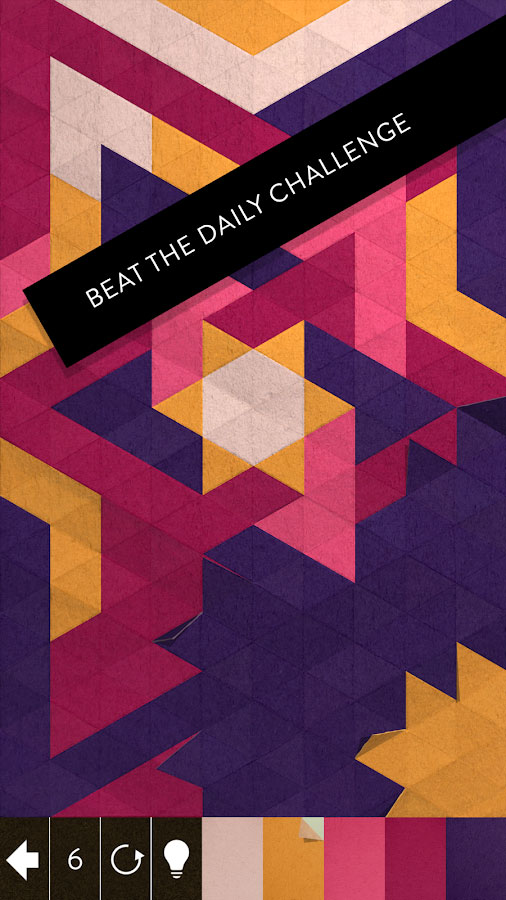 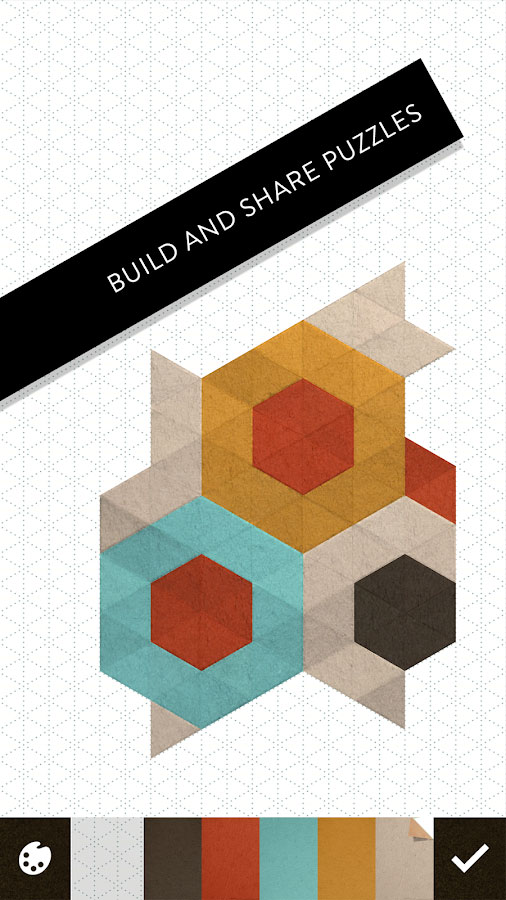 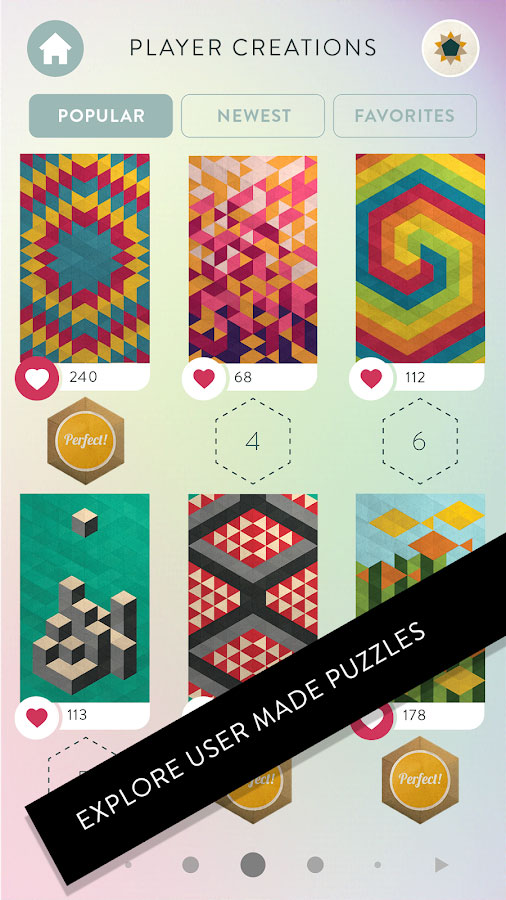