Kaptain Brawe: A Brawe New World Full v2.0.0 – Adventure game “Brave Captain” with data + trailer of
the purchased version and the full game for $ 5.99, presented to you
tested with offline performance

Kaptain Brawe: A Brawe New World – Brave Captain is another interesting game from CATEIA GAMES studio in Croatia, which this time has been produced and released in a different style than other games in this studio. This game has been released at a price of $ 5.99 and for the first time in Iran, you can get the purchased and complete version of this game for free from Usroid. If you are not familiar with this studio, we suggest other famous and attractive games such as The Man with the Ivory Cane , Dragon Tales: The Strix or Country TalesExperience it too. Captain Brawe: A Brawe New World, like other games in this studio, is an acclaimed work that offers very interesting story and content. In this game you will travel to another world and go to strange galaxies and planets. You play Captain Brawe, a space police officer whose mission is to secure the galaxy and solve criminal puzzles. In this game, your main mission is to find two kidnapped spacemen and solve this criminal case. You have to help solve this by traveling to different planets and collecting clues. That’s why you are going to start an interesting, mysterious and very entertaining adventure in Kaptain Brawe: A Brawe New World. Numerous events, stories and characters will be in your path. You also have to identify and thwart many conspiracies! This interesting and exciting storyline takes place on 4 different planets. The gameplay is in the style of Point ‘n’ Click games and you can interact with almost any item in the game! Like Hidden Object games, you have to communicate properly with the items and use the necessary tools to solve the puzzles when necessary. During the game you will see many dialogues of the characters in which a lot of secret information is hidden.

Captain Brawe: A Brawe New World is a fun and criminal adventure that makes players curious to discover the truth of the story. Also, the series of events and the fascinating story of the game make it not boring and players are faced with a new experience. Download the latest official version of this game as purchased and tested from Usroid right now and solve the criminal case of this strange kidnapping and become the top police officer of the galaxy!

– Download the data file and decompress it. Copy the com.cateia.brawe.android.full folder to the Android / obb path of the device’s internal storage. 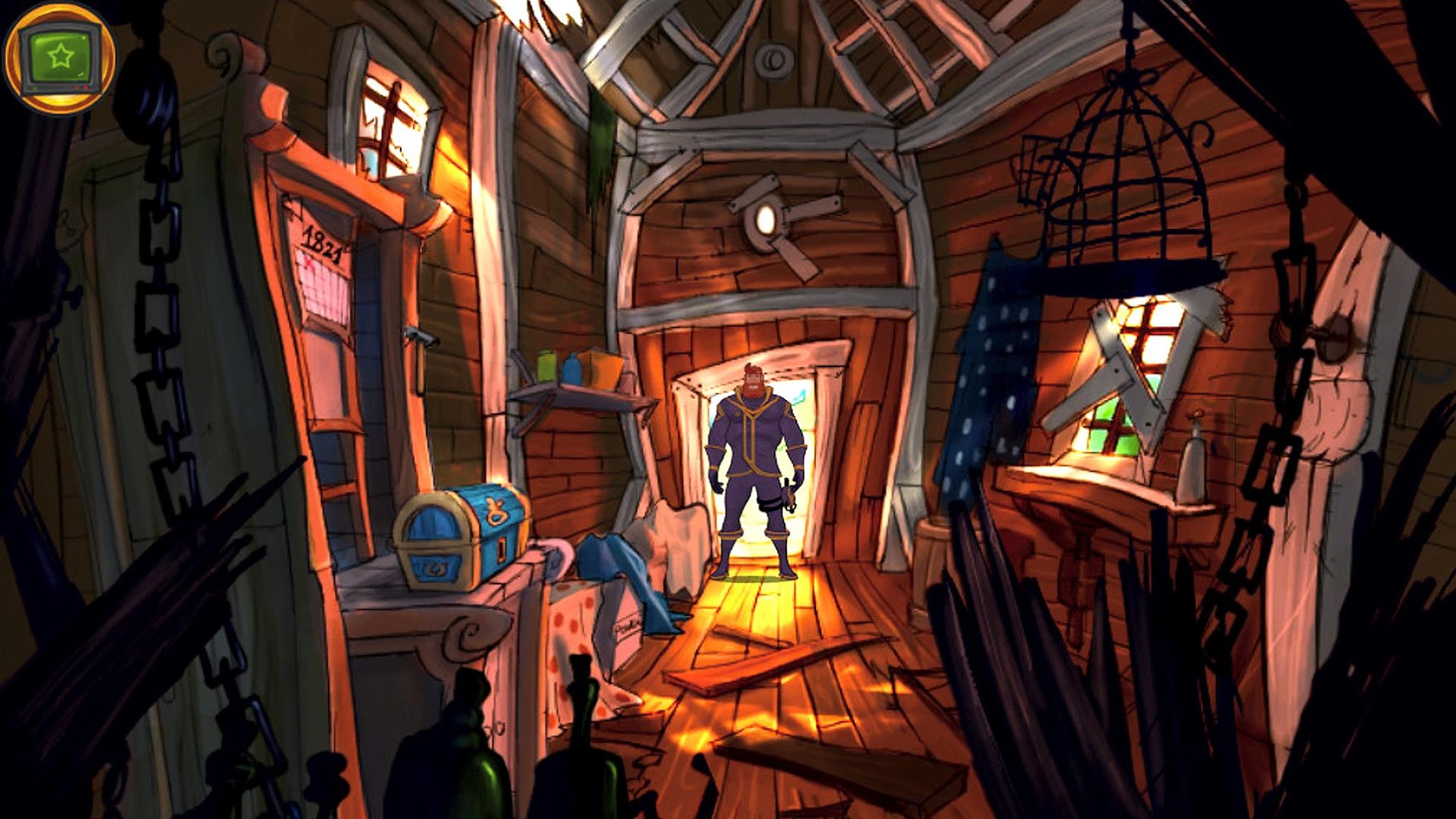 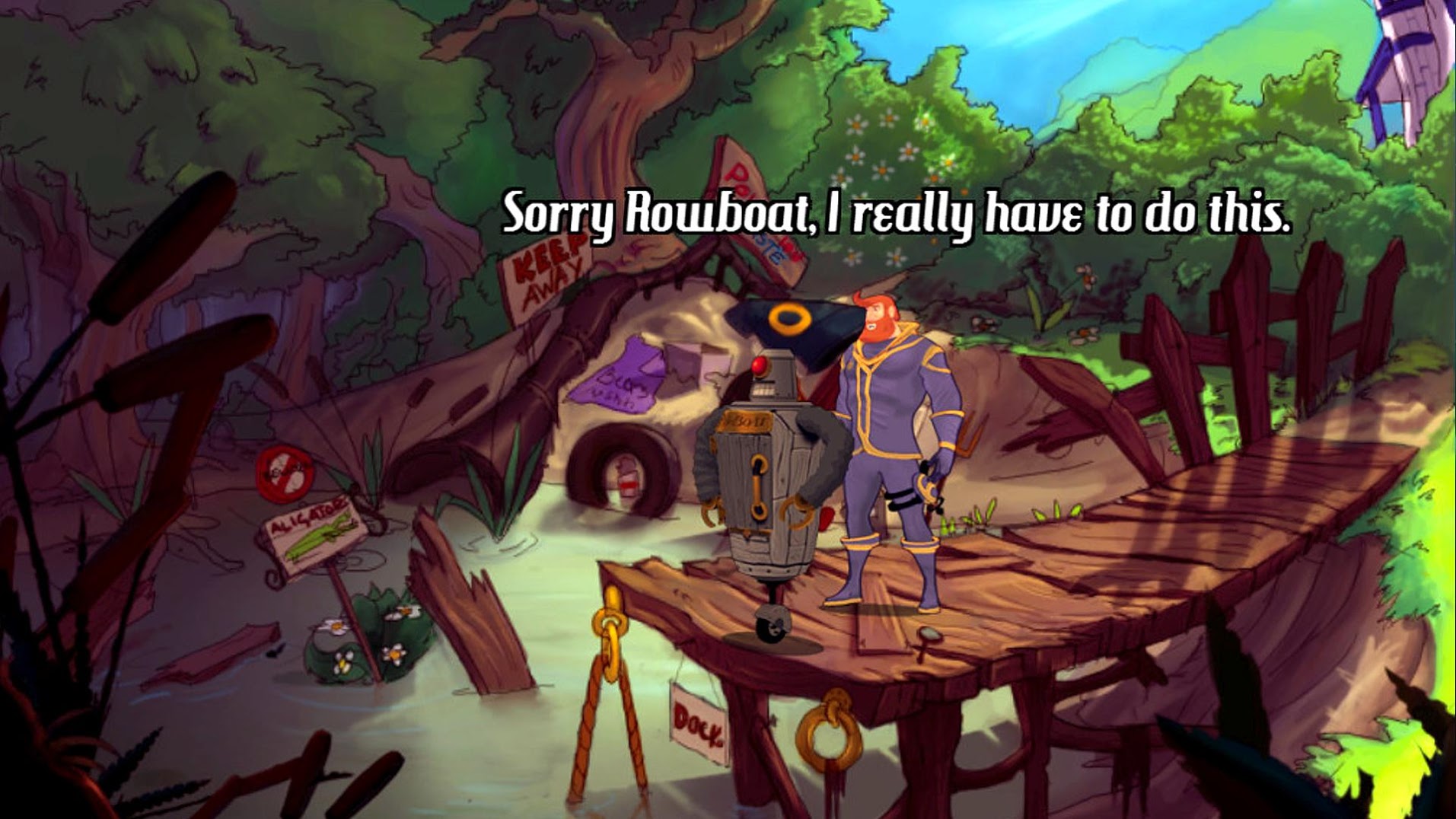 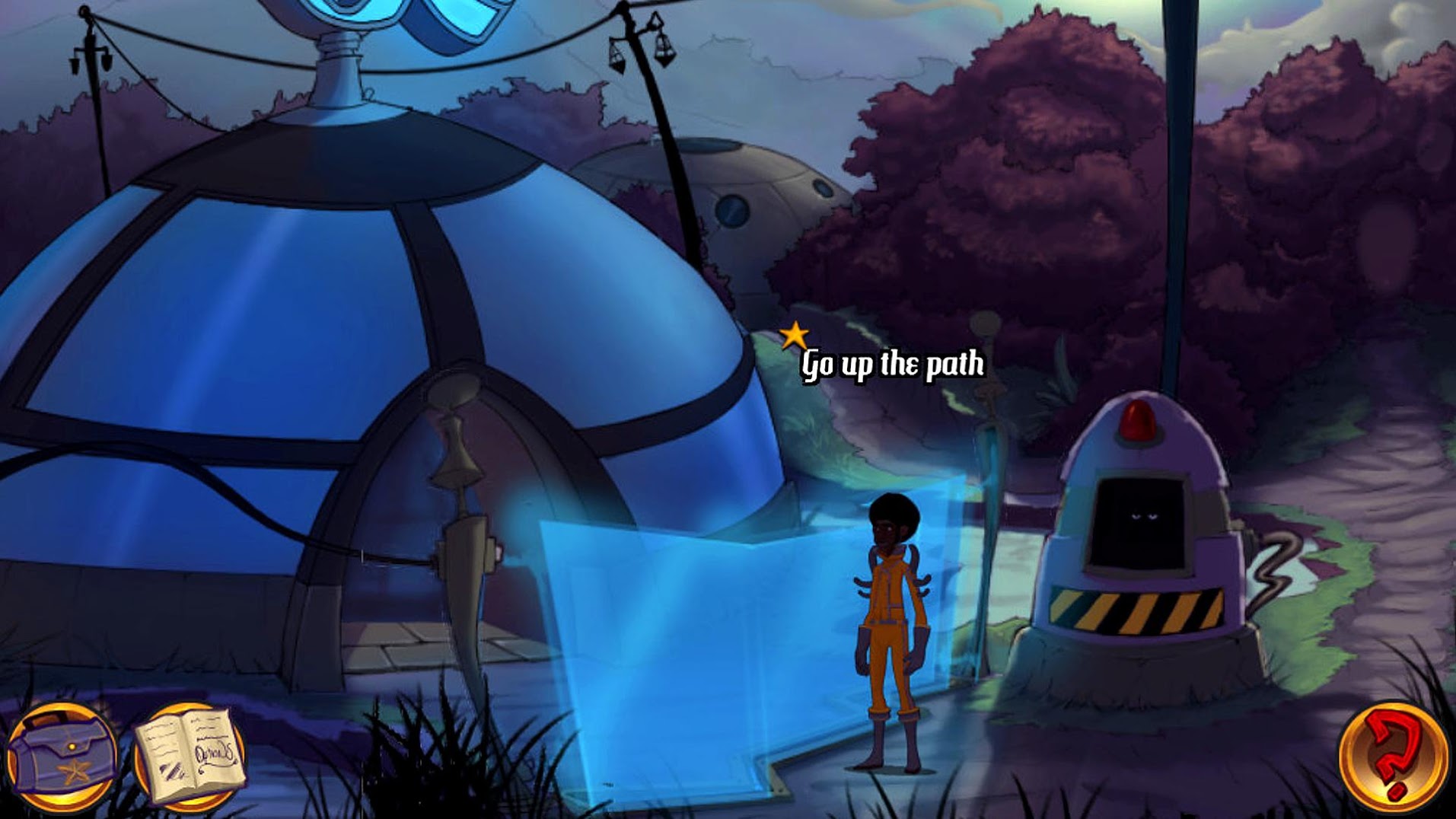 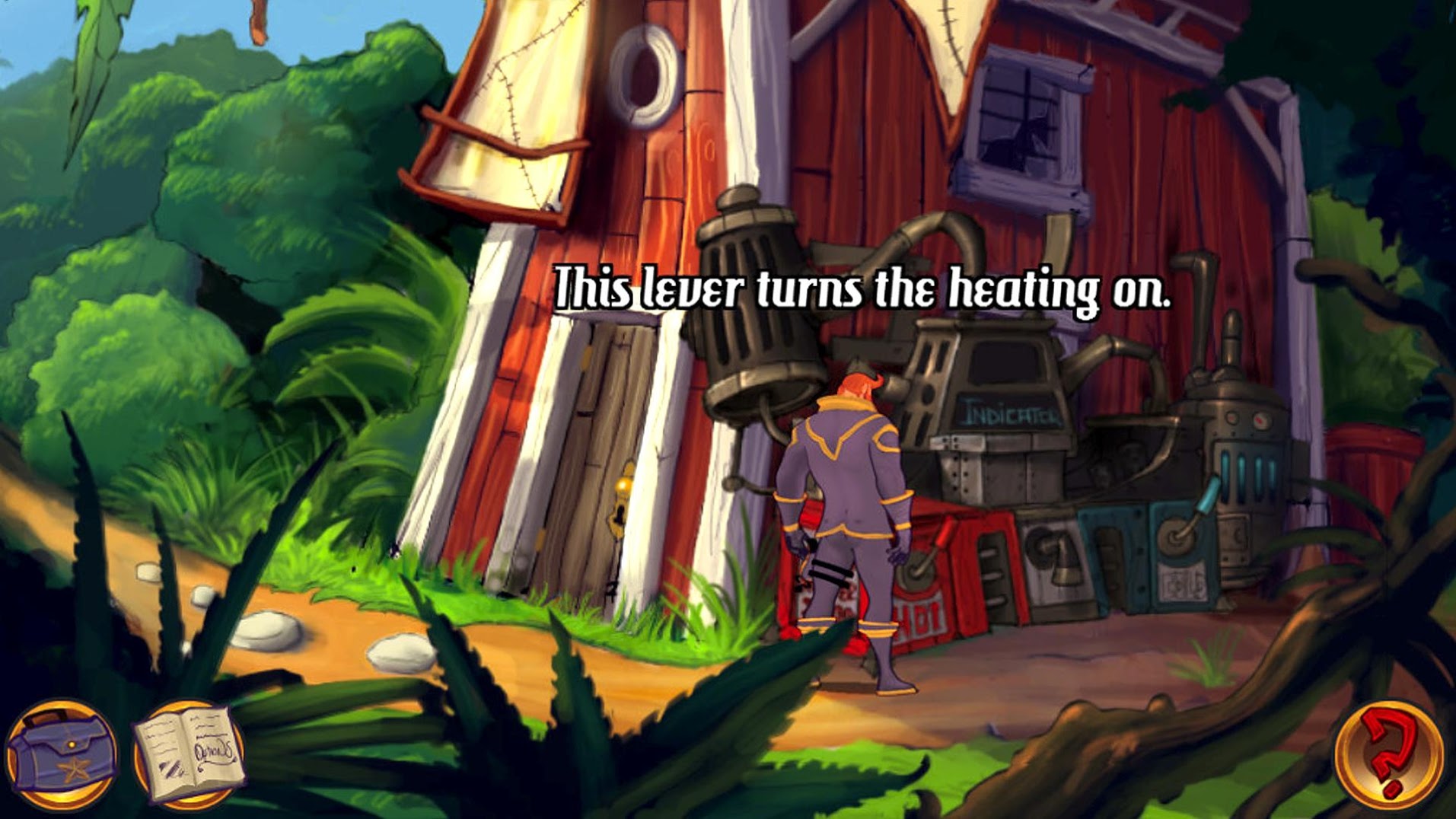