Kathy Rain: Director’s Cut – Kathy Rain: Director’s Editor is a remake of the well-made Kathy Rain game that was made and released in 2016. The special edition or Kathy Rain: Director’s Cut of this game was released after 5 years and new features, sections and puzzles have been added to it. This version can be considered the full version without the main game omissions. The game was released by Swedish studio Raw Fury for $ 4.99 for various platforms including Microsoft Windows, Linux, iOS, macOS, Nintendo Switch, Macintosh and most importantly Android. Farsroid once again proudly announces that at the same time with the release of the final and complete version of this game for the Android operating system, it has prepared it and after the necessary checks, has started to introduce it and publish it for you dear ones. We are proud to present the Android version of this game to you dear ones for the first time among all Iranian sites. The creator of the game said that this title has a special charm and novelty not only for those who have never experienced Kathy Rain, but also for those who have finished this game. So if you have already experienced this game or want to experience it for the first time, you will have a lot of fun. Then join Farsroid in introducing and reviewing the main elements of this game. Kathy Rain: Director’s Cut is a revised version of the original game that was released in an adventurous and mysterious style. The story of Kathy Rain: Director’s Cut follows the same main story of the original version, with the difference that in this story, more hidden events are explored. Besides, in this game, different endings are designed from the original version, which challenge the whole story and change the adventures of the original version! According to the story, you have a defect in the main character of the game, Kathy Rain.

In Kathy Rain: Director’s Cut, the story revolves around the character of Katie, who is a young, rebellious, and of course creative and intelligent girl. Katie is a journalist who recently lost her grandfather, Joseph Rain, in a strange and suspicious manner. After a while, Katie decides to go to the small town where she lived as a child and investigate her grandfather’s case. In this way, he discovers many truths and encounters many characters. There are special emotional and dramatic moments in this game that make the process of this game look like a drama movie. Katie tries to solve this complex puzzle by finding clues and evidence left by her grandfather. During Kathy Rain: Director’s Cut, you travel to different places and face various challenges and puzzles. The main style of the game is Point and Click and you can move the game character to that point or interact with the items inside the page by touching any part of the screen. The most important and of course the most interesting part of Kathy Rain: Director’s Cut is its very attractive dialogues, which according to the creators, more than 4000 dubbed dialogues have been used in this game. In many parts of the game, you can even change the game process by selecting the desired dialogue from different options. It is also said that this game is supposed to have new and different endings that are very attractive and adventurous. So if you love adventure, mystery and drama adventure games, do not miss Kathy Rain: Director’s Cut in any way and get the paid version now and get it for free from Farsroid. The creator of the game will introduce you to the features of this title by presenting a trailer video and appropriate descriptions in this video. Note that this game is based on the process of conversations and your choices, and this means that in order to understand the story and the events of the game, you must be fluent in English to an acceptable level. It is also worth noting that the content of this game is made for adults and its age rating is for adults over 17 years old. It is worth mentioning that this beautiful and admirable game has managed to get an excellent score of 4.8 out of 5.0 from the users’ votes. 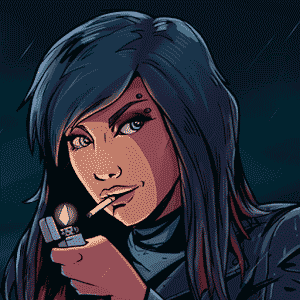 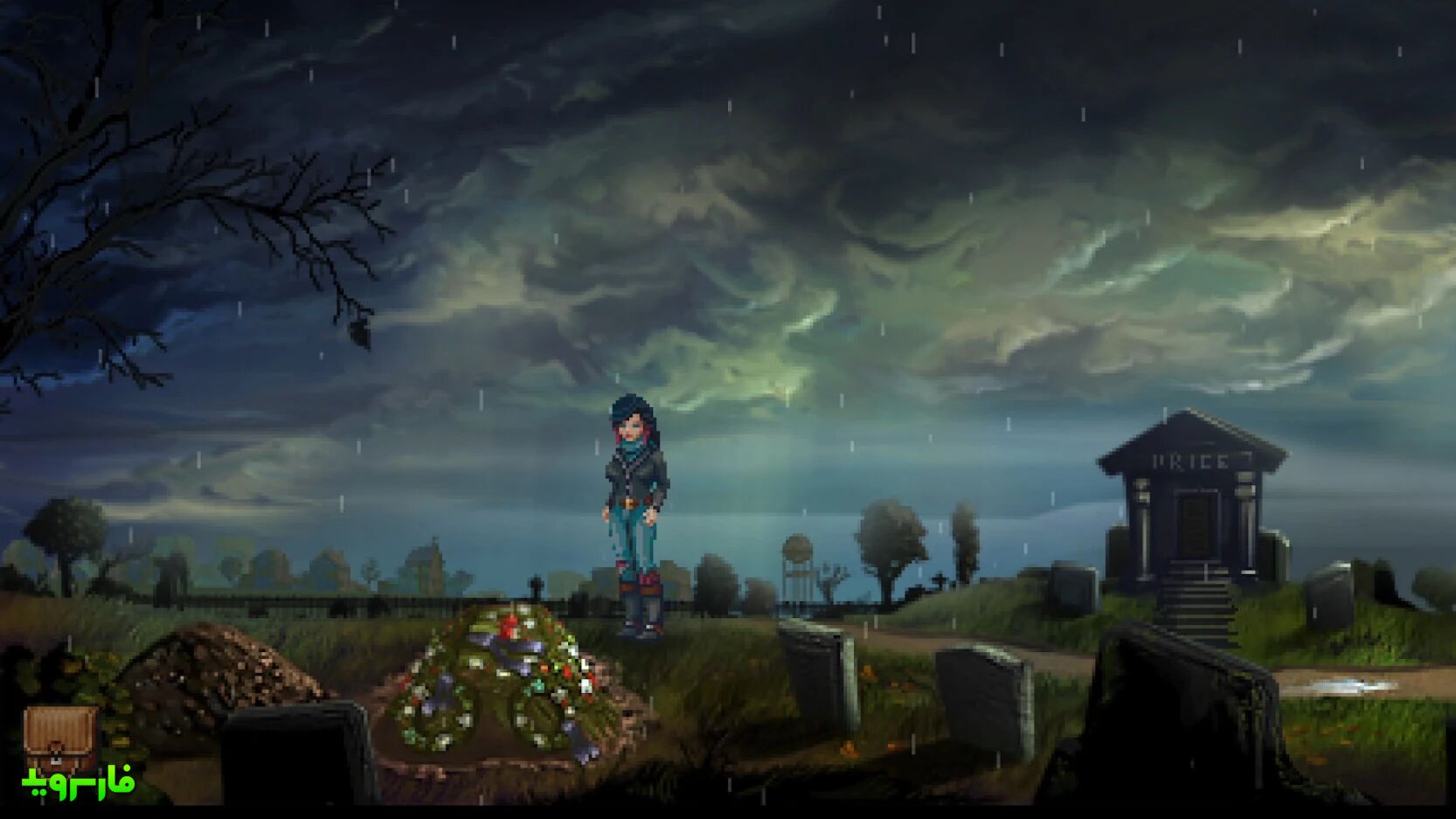 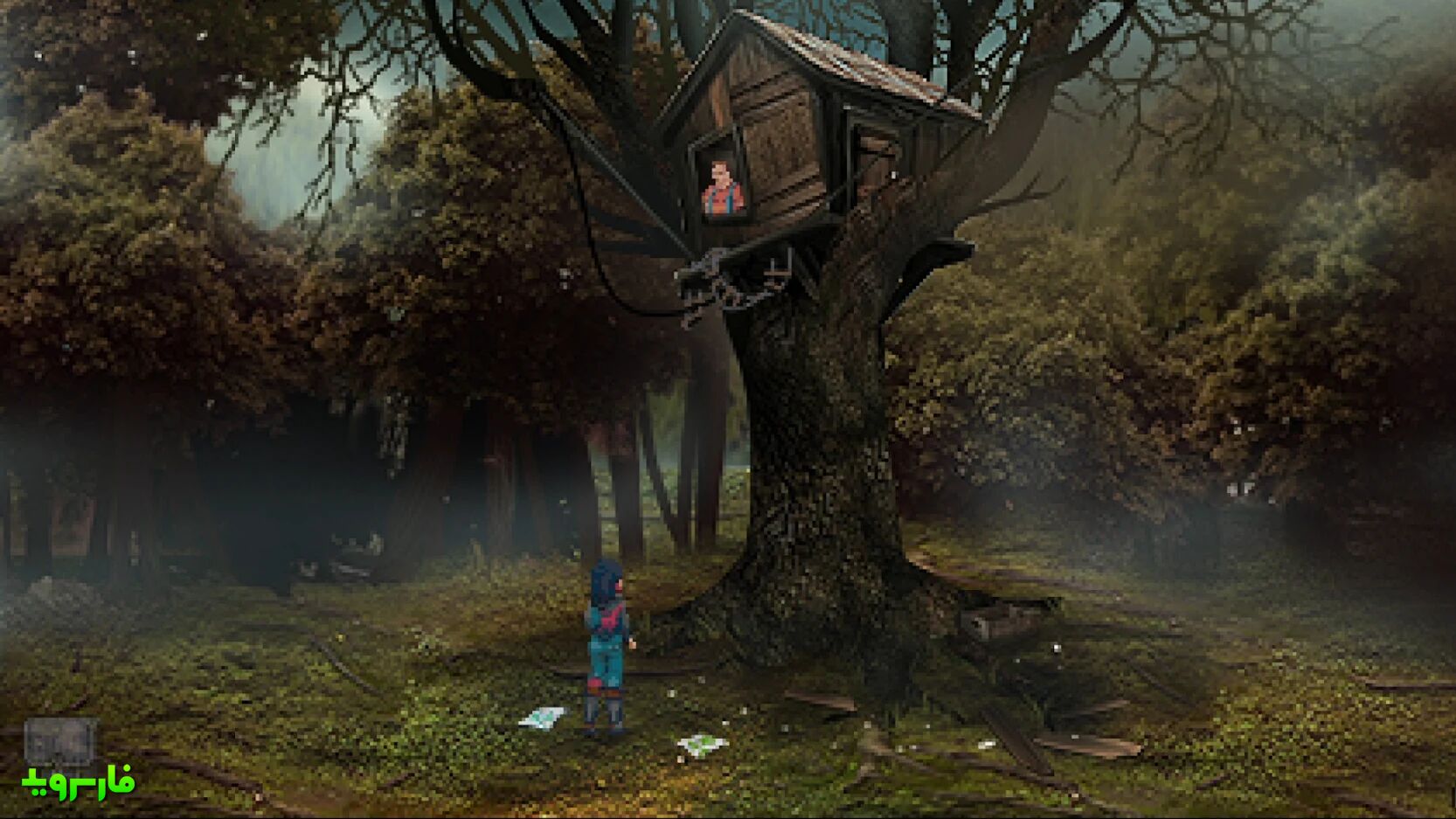 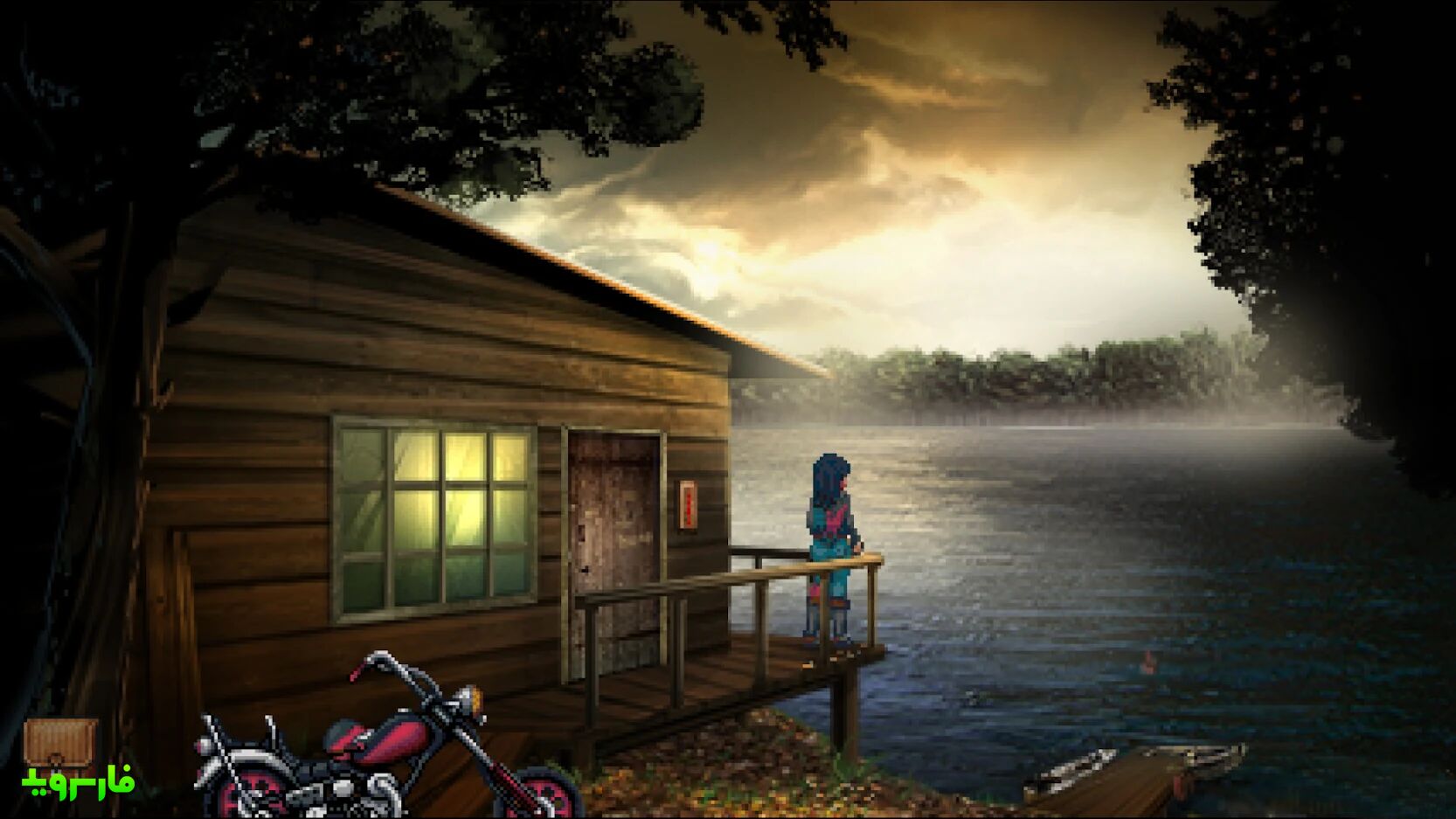 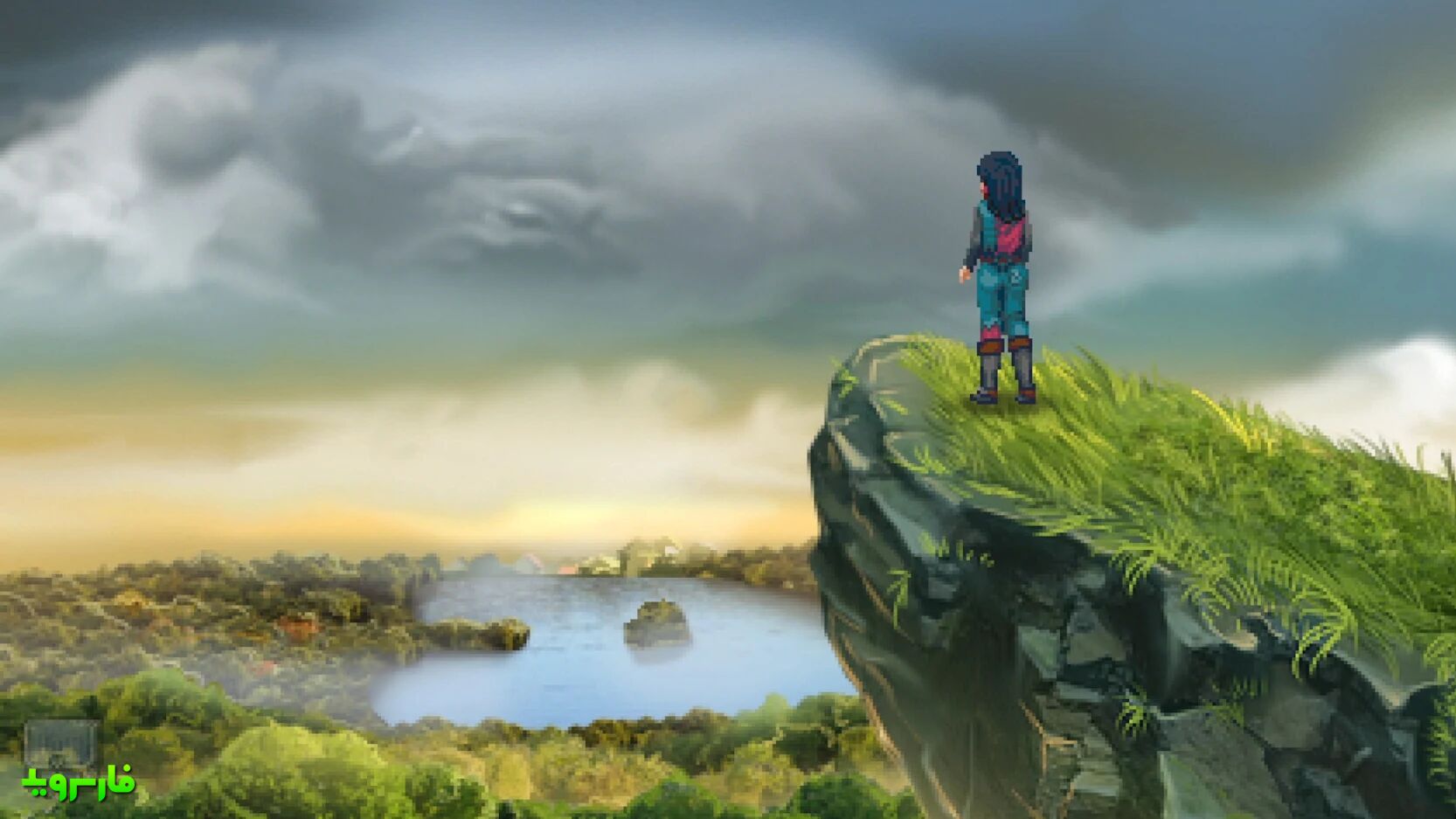