Keep in Mind: Remastered is a new, interesting and entertaining game with a special and special adventure- style game for Android, which Akupara Games game studio has offered for $ 0.99 on Google Play, and as always, for the first time in ایرانYour presence has been introduced! If you wake up in a dark world surrounded by demons and scary animals; what are you doing?! The general story of the game is about a man named Jonas who, while sad and upset, makes himself happy with alcohol and yet smiles at his ruin! One night, he finds himself in a dark world with a wide range of scary creatures ahead of him; A soulless world in which the stars do not shine! To return home, he must cross the barrier of all of them, and in this way, you must accompany him! Join Jonas and help him escape from this dark world! Keep in Mind: Remastered is a human-psychological game that tells an incredibly beautiful story about Jonas’ mental illness! If you are looking for a different, short and interesting game to fill your free time, Keep in Mind: Remastered will definitely attract your attention. 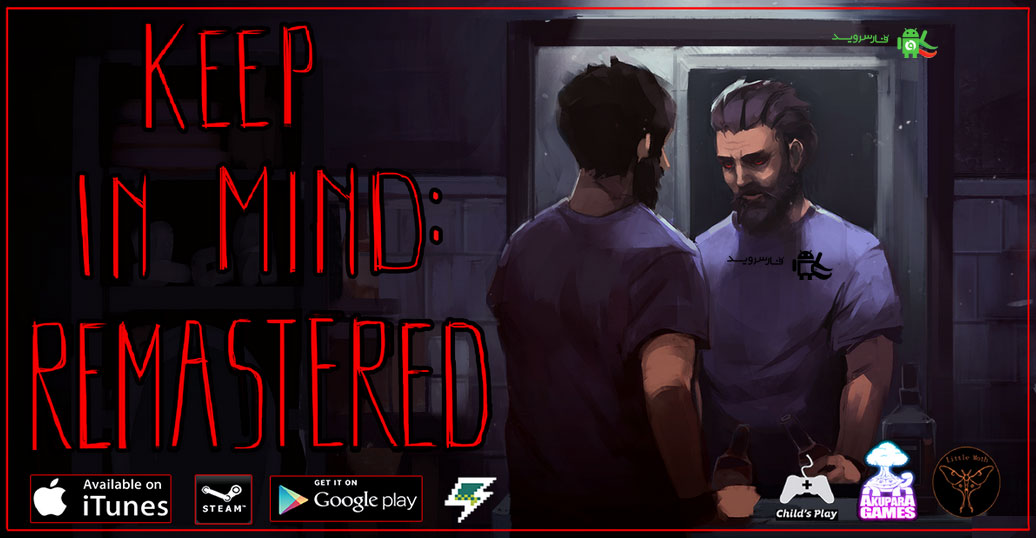 Keep in Mind: Remastered game has been purchased from Google Play by Android users around the world about a hundred times and has been able to get a full score of 5.0 out of 5.0 , which we have purchased in Usroid for the first and complete version for download. You can first view images and videos of the gameplay and finally if you want to download it with one click from the site’s high-speed servers! Finally, the game has been tested by us and run offline without any problems.

* Release of the first version of the game on Google Play – Introduction and release for the first time in Iran by Usroid. 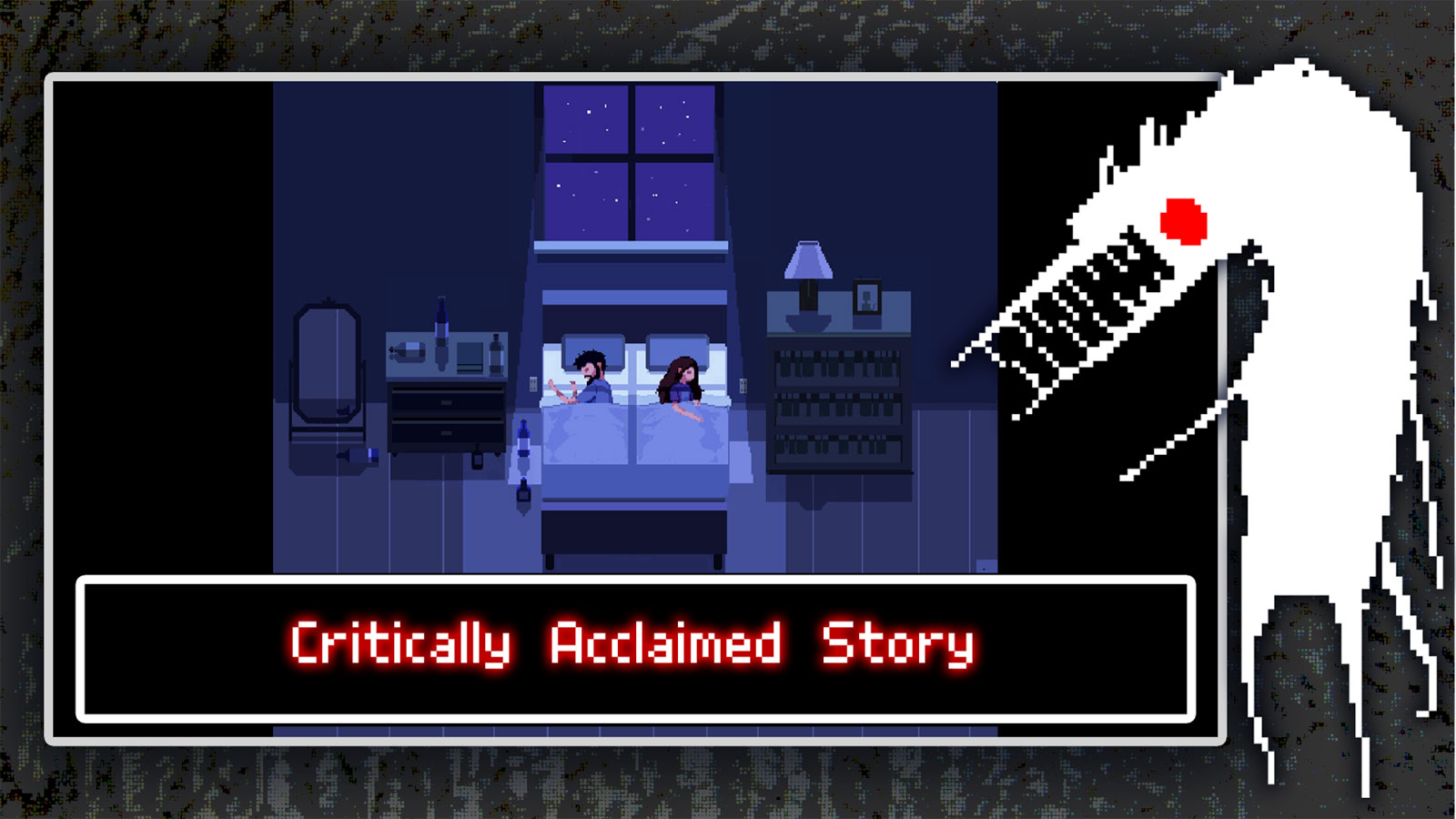 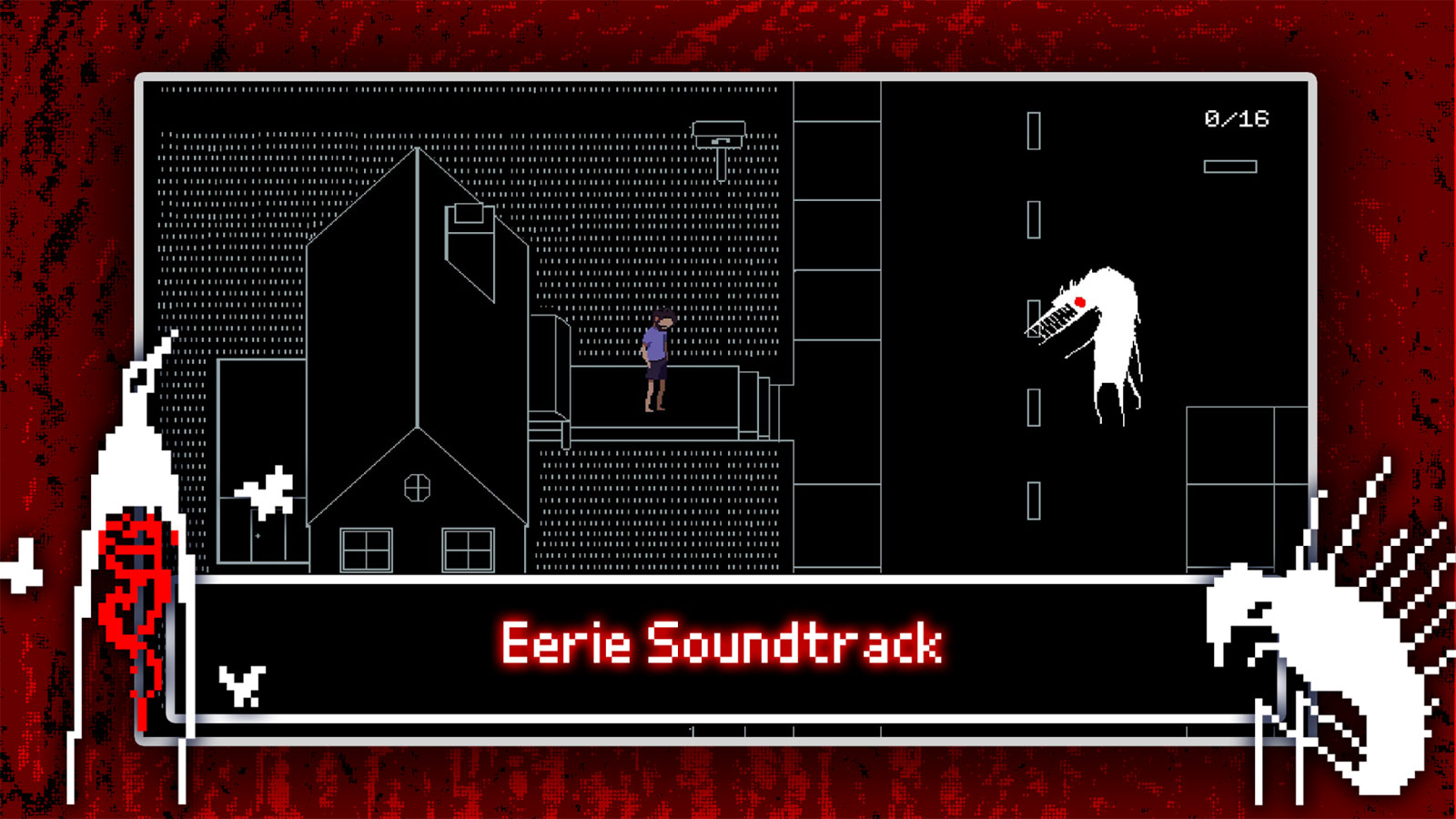 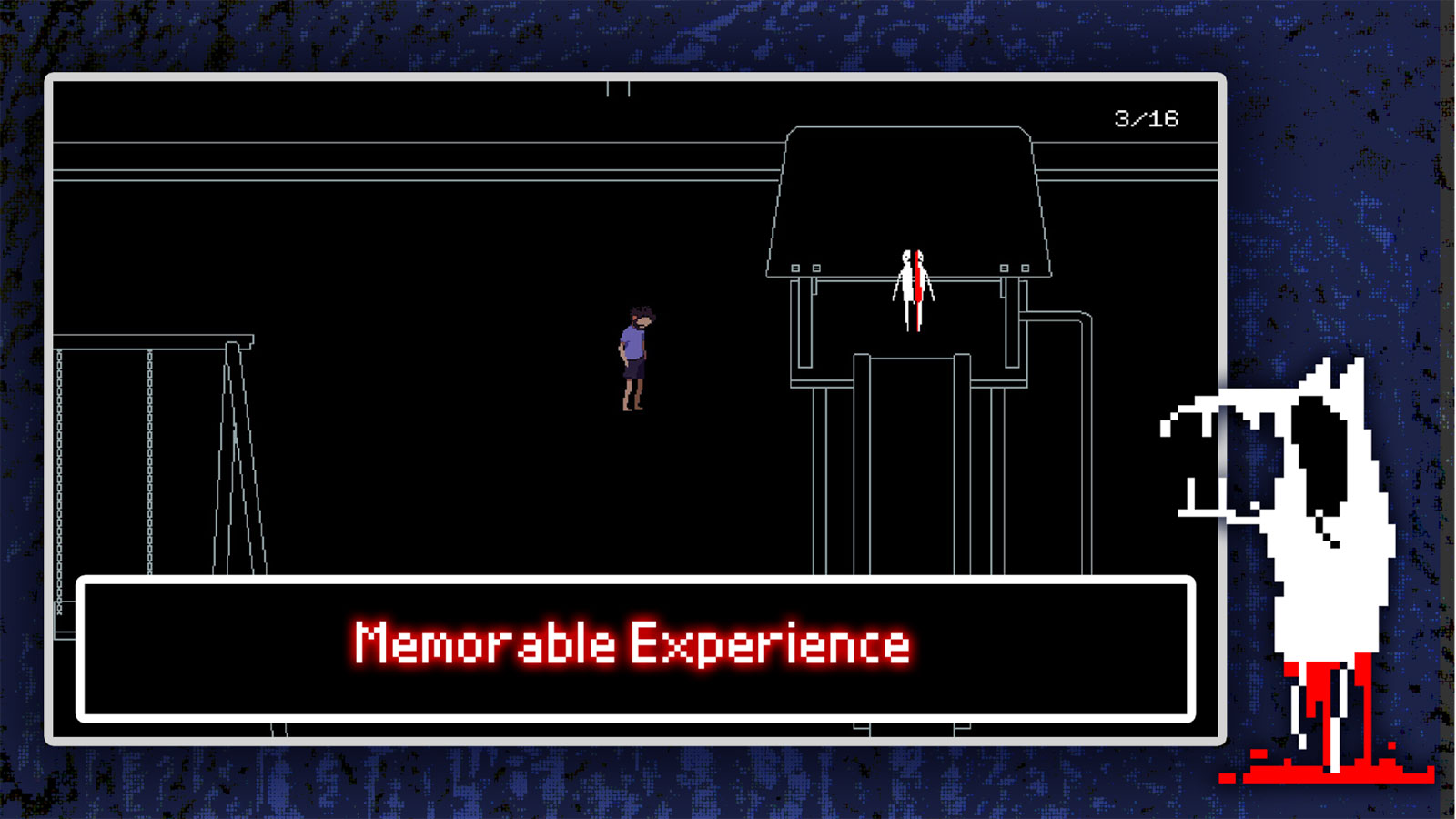 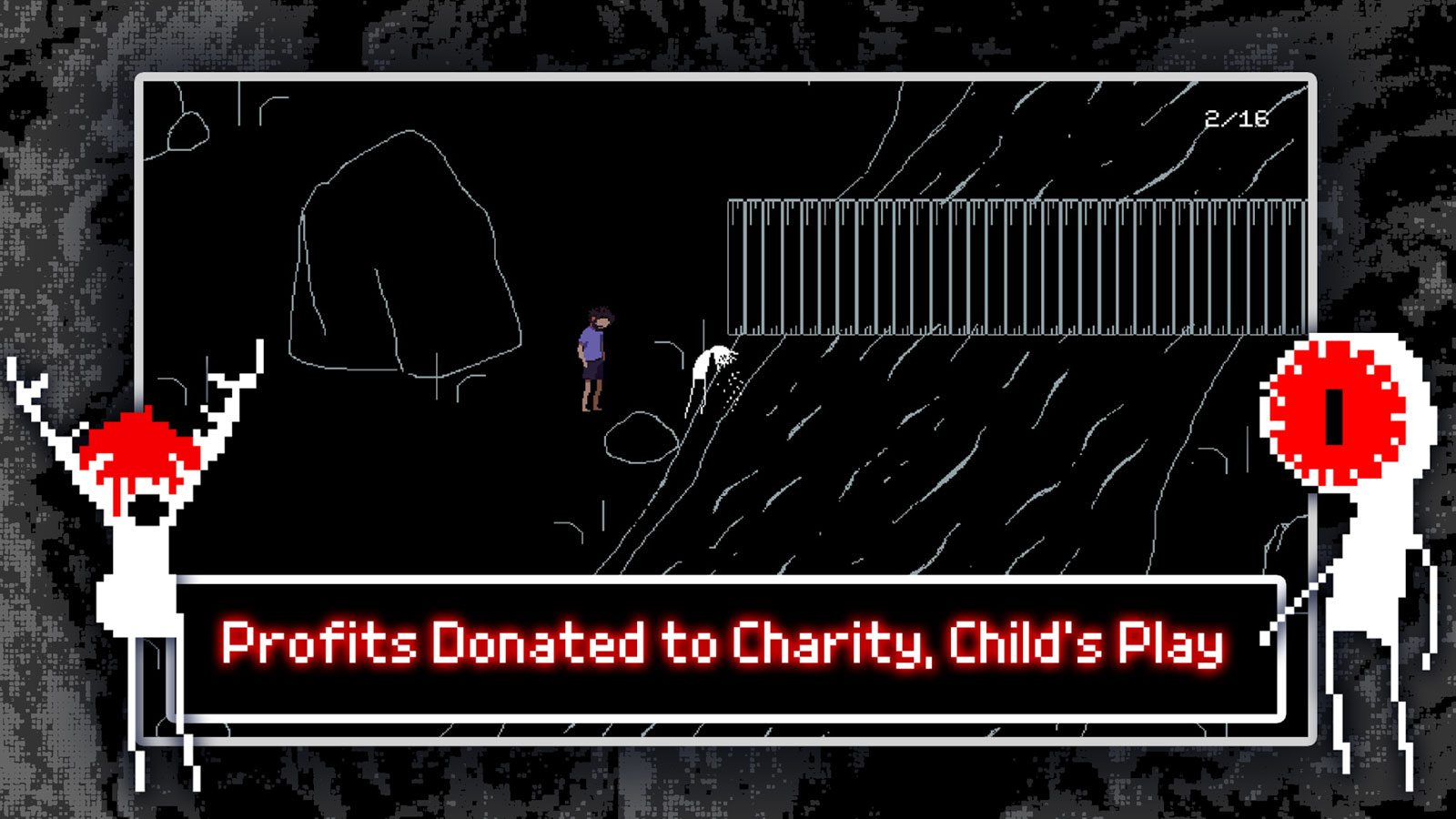 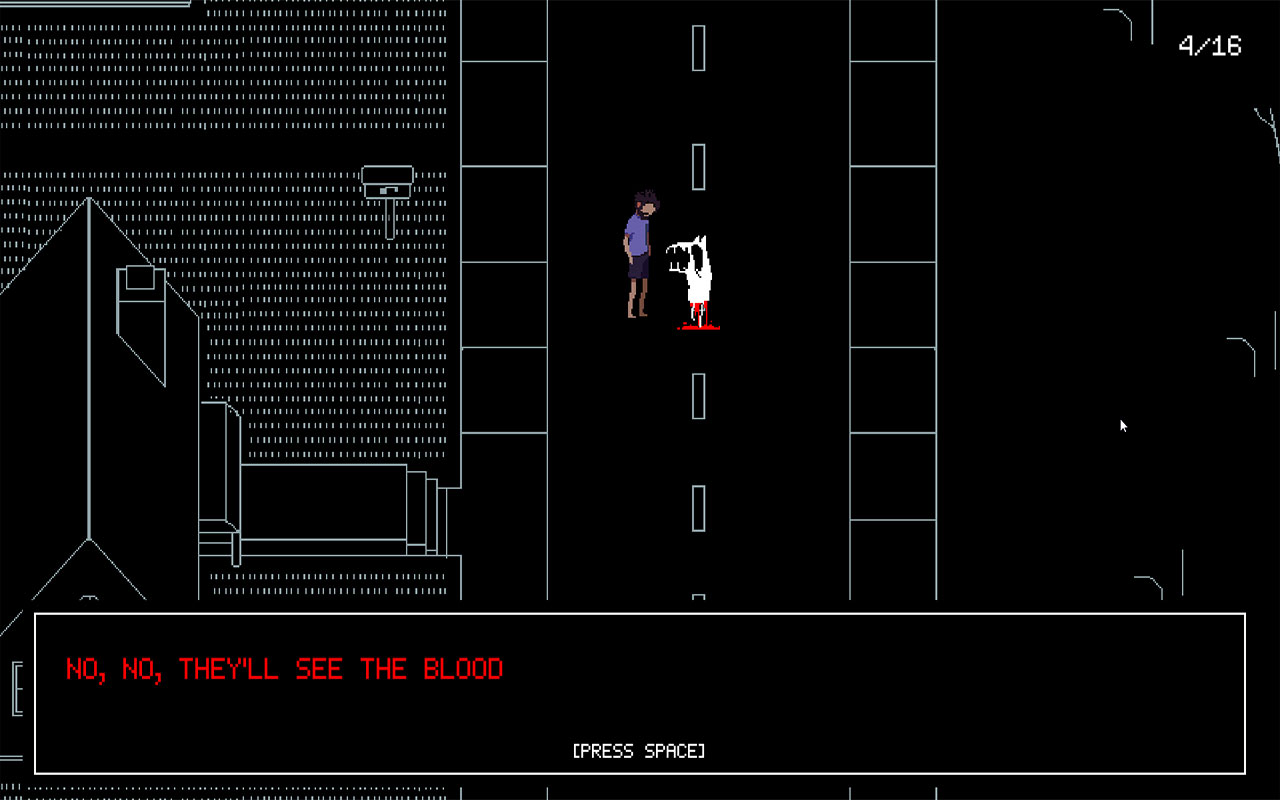