Beat the Boss 2 is the second version of the extremely exciting and fascinating game Beating the Boss for Android , in which the boss is back to turn life into hell for you! But you are not one of those employees who listen to all the words of your boss and do them all face to face, so you fight him! In this gameYou beat your boss with various and deadly weapons and somehow vent your anger! Yes..you have to beat your boss with all kinds of light and heavy weapons at your disposal and beat him to collect different points! Do you also want to beat the boss and torture him in the most painful way possible ?! If the answer is yes, then be prepared to torture your boss with the various tools and weapons at your disposal and experience one of the most exciting Android games!

Some features of Beat the Boss 2 Android action game:

To see pictures of Beat the Boss 2 game and download the latest and latest version of it along with the mod and fully tested version of Usroid , refer to the following ; In addition, this game, despite its cartoonish appearance, is a bit harsh and is not recommended for people under 17; And finally, the new version of the game has been released without the need for data! 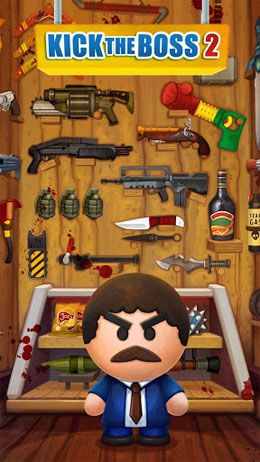 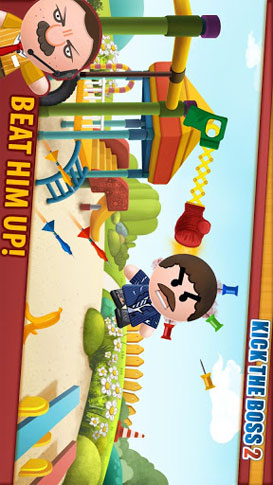 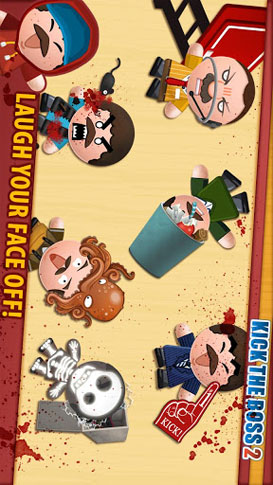