Kick the Buddy is a fun, exciting and popular action game “Doll Beating” in the action style from Playgendary for Android, which is available for free on Google Play and at your request.The latest update has been released with unlimited money mode for download and is in front of you! By installing Kick the Buddy on your tablet or Android phone, you will experience an arcade-interesting action game with special and fun gameplay, in which you can bring any evil you want to the poor but smiling doll! Blow him up, set him on fire, freeze him, target him with an arrow and even test the power of the gods on him, you should not even think of stopping for a moment! Isn’t it interesting ?! The weapons and equipment you have to destroy the poor doll include rockets, grenades, automatic weapons, torture instruments and even atomic bombs; Take advantage of them and beat the doll! Are you angry with your boss ?! Do you want to hit something ?! Well, it’s better to hold your hand and bring any misfortune to this unfortunate doll instead!

Kick the Buddy game has been downloaded millions of times by Android users around the world from Google Play and managed to get a good score of 4.3 out of 5.0 ! You can first view images and video of the gameplay and finally, if you wish, download it with one click from Usroid high-speed servers . Finally, both the original version and the game mode have been tested by us and run without any problems. 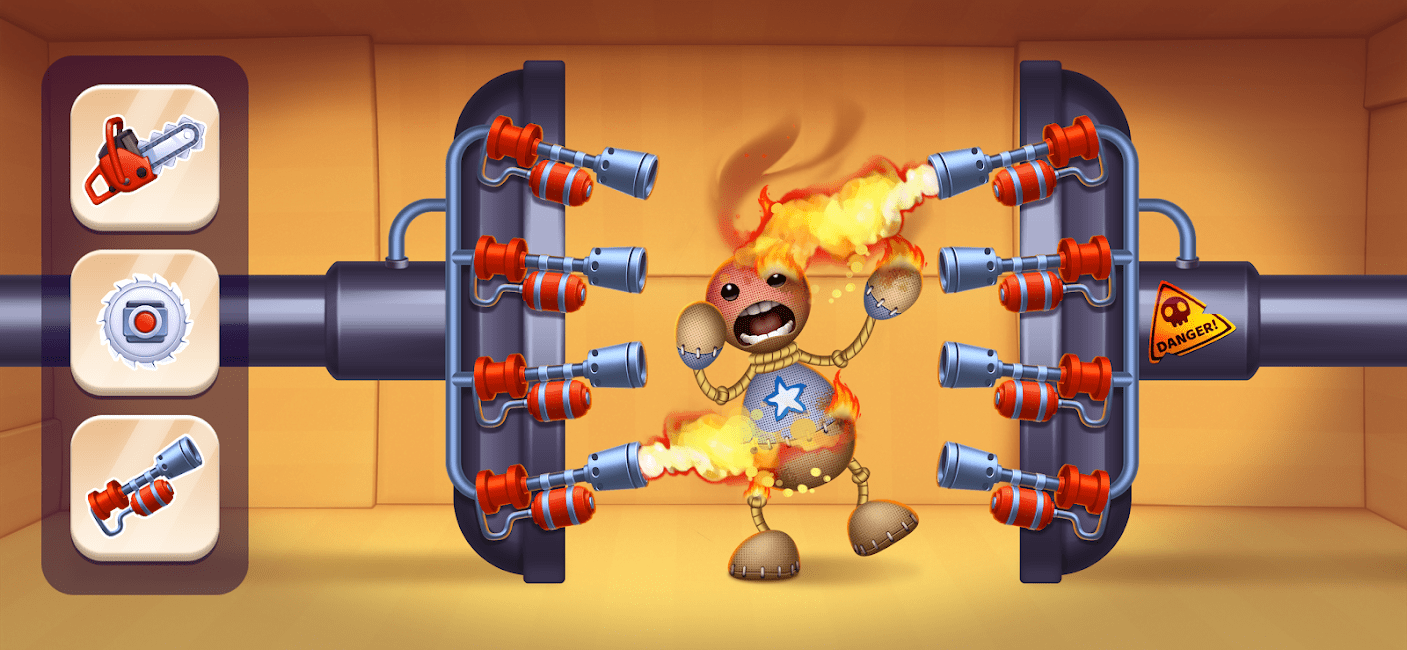 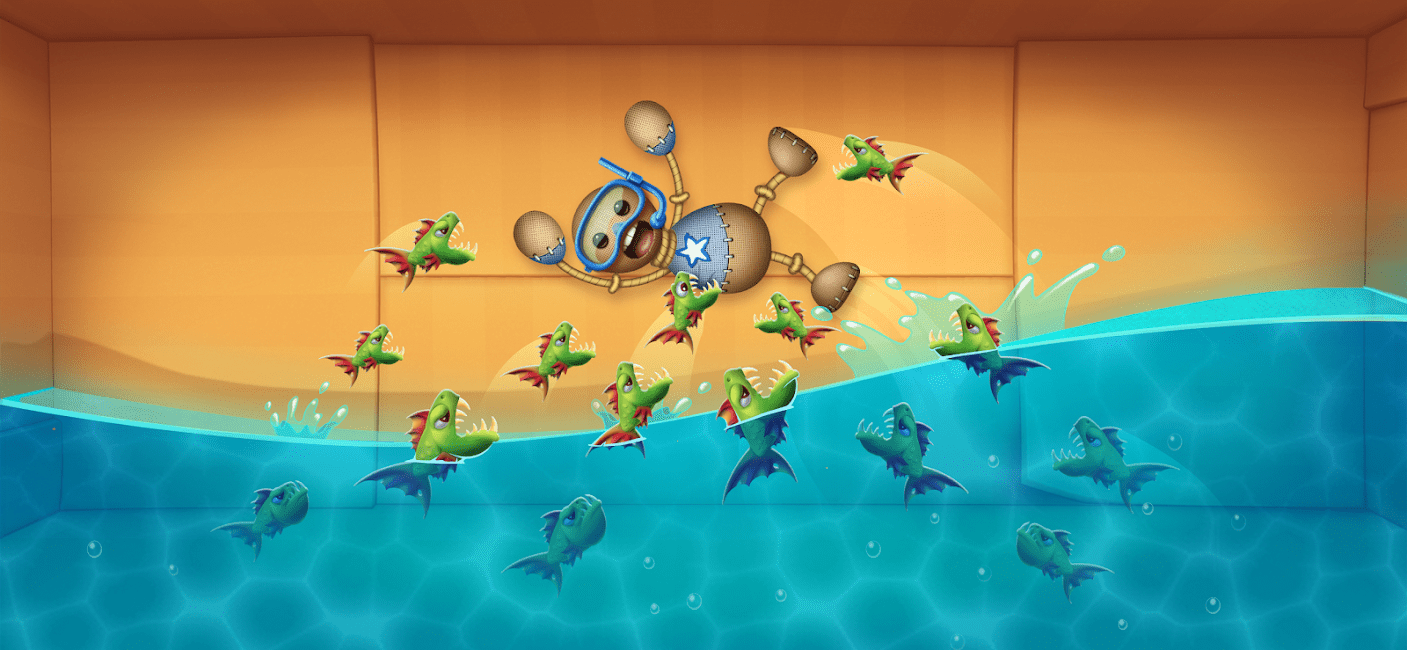 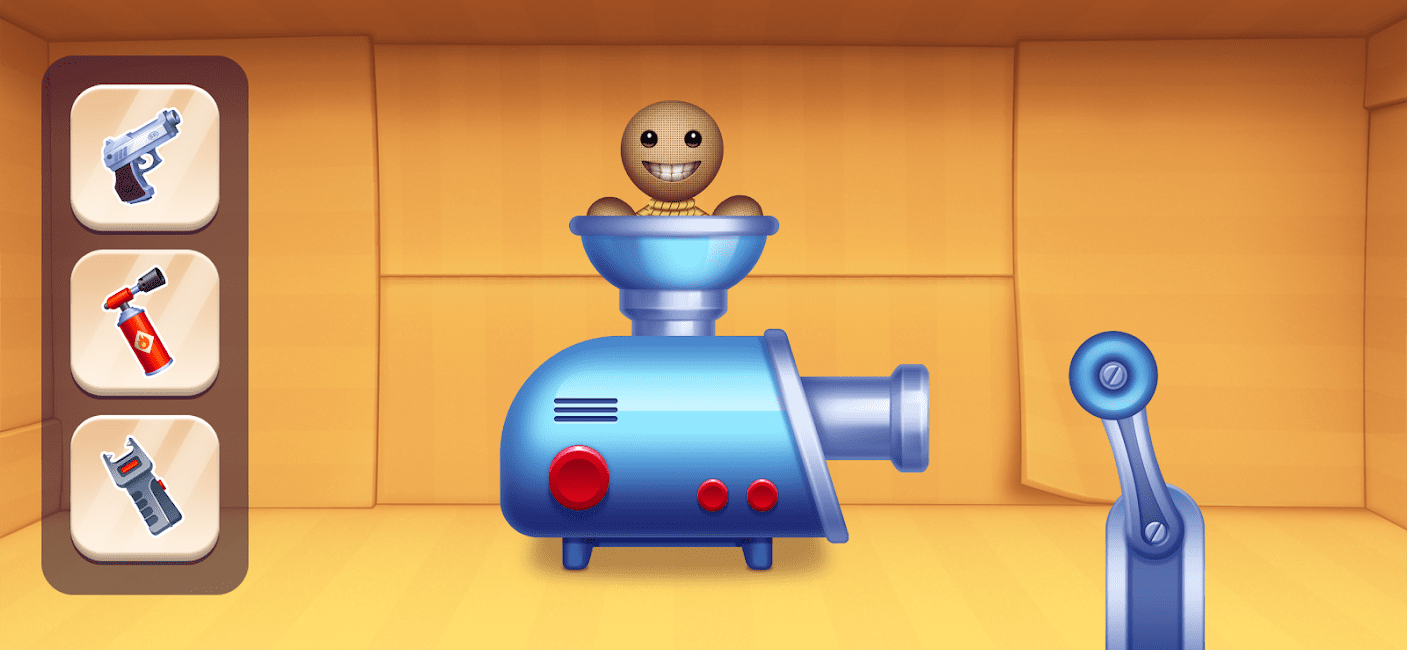 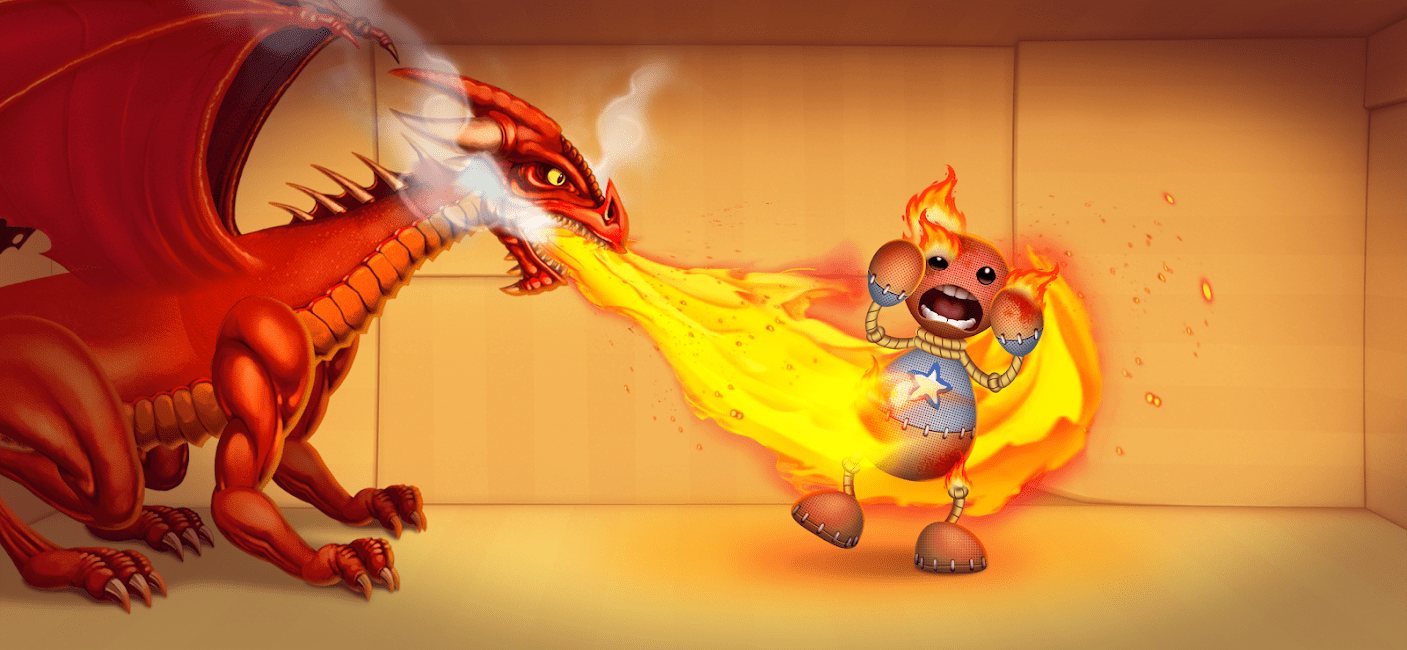 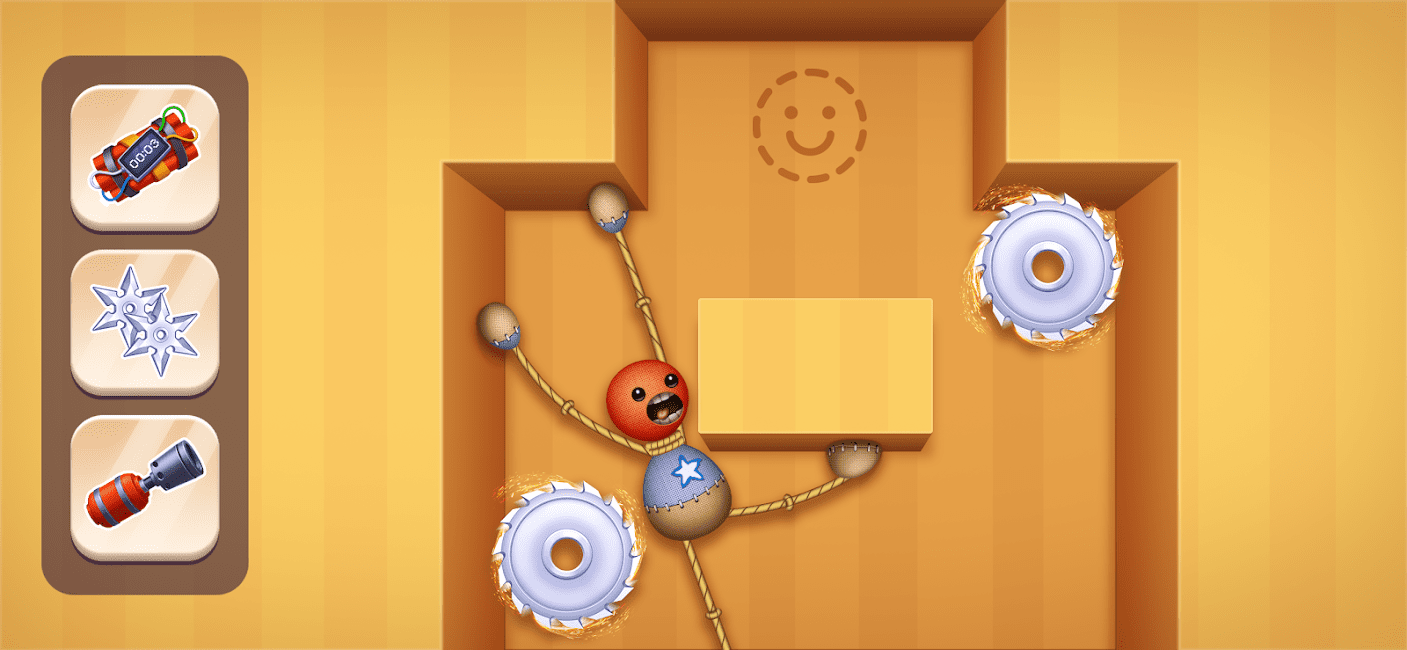 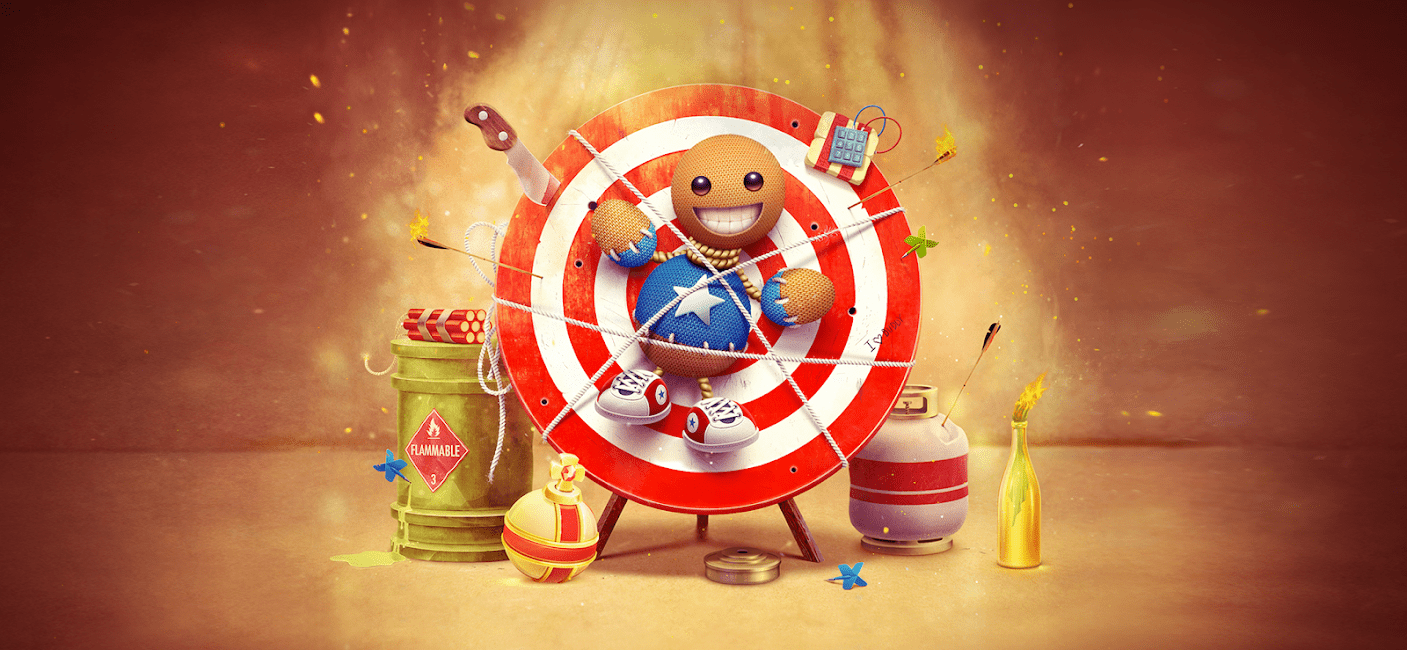 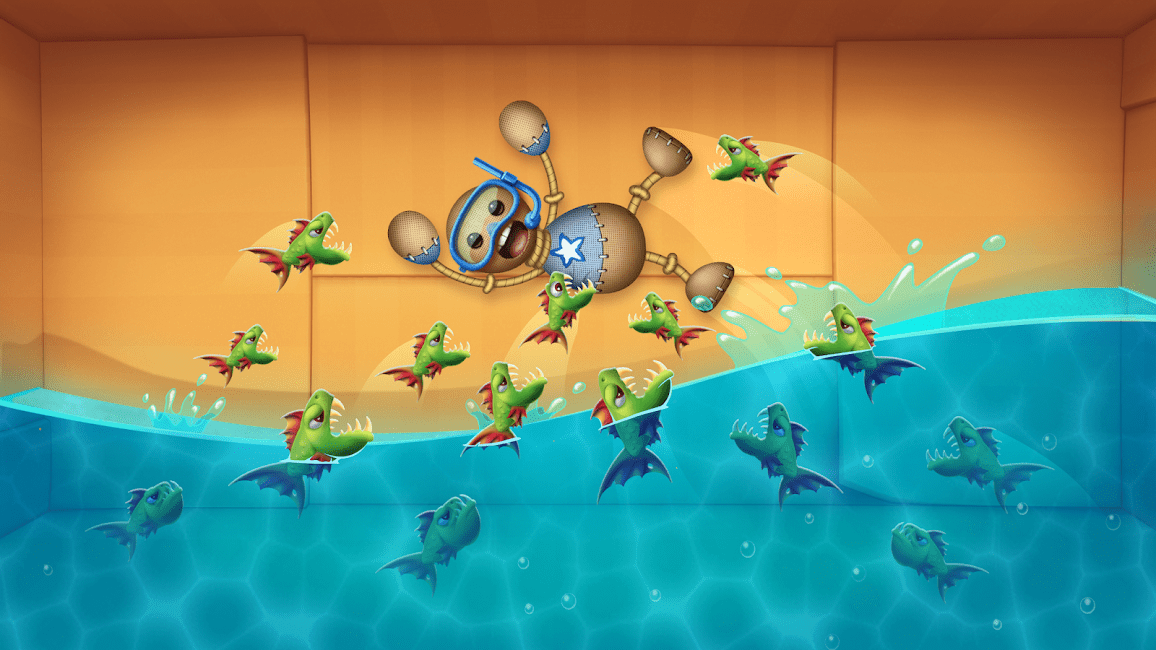