Kick The Buddy Remastered – Doll Beat (remastered version) Another game in the Kick The Buddy series from the Cyprus studio Playgendary Limited is the maker of games like Perfect Snipe , Polysphere , Perfect Cream , Hitmasters or Escape Masters , which like other games This developer was developed for free and is available on Google Play. Usroid has prepared and prepared this game at your request, dear ones, and at the same time with the release of the new version of this game, along with a mod version for free download. If you are familiar with the Kick The Buddy game series, you must know that this series of games has a relatively special style that may be considered as a kind of norm-breaker and tradition-breaker. None of these games have a specific story and they are limited to one thing, and that is the methods of beating or, better to say, destroying an unfortunate doll! Although the game’s creators believe that these games are a kind of relaxation and are useful for relieving tension and reducing stress, but the undeniable violence of the game can not be ignored, even if the poor victim of this game is a doll. What makes this violence even more so is that this doll is not an ordinary doll and it feels your pain and torture!

Kick The Buddy Remastered does not offer anything new or very special compared to other games in the Kick The Buddy series, such as the original version or Kick the Buddy: Forever , and the most important thing that can be mentioned in this game is that it has evolved. It is getting wetter. As the title suggests, this game is a remake and remastered version of the original game with improved graphics, gameplay and game elements. But in general, there is no special difference in discussing the general process of the game, and still in this game, you have to torment a doll in different ways and with different items and weapons, and disable it! The main strength of Kick The Buddy Remastered game is the dynamic gameplay and according to the creator of its physics-based, it is very natural and made according to physical principles, which makes this game have a realistic nature. With all this and the violence used in making the game, but the game’s fantasy design and graphics and over-constructive emphasis on reducing stress in this game makes Kick The Buddy Remastered an attractive and fun choice in the style of games. Be fun. In addition to these issues, you should also take the age rating of the game seriously and avoid installing this game for children under 14 years old, because the effect of this type of game on children is completely different from its effect on adults. To get more acquainted with the style and context of Kick The Buddy Remastered game, you can take a look at the trailer video of the game introduction, and then download the latest version of the game for free or in mod from the Usroid box download section. It is worth mentioning that the game Doll Beating (remastered version) managed to get an excellent score of 4.8 out of 5.0 of the votes of the audience on Google Play, and after a short time after its release, it has become one of the most popular games in the arcade style. 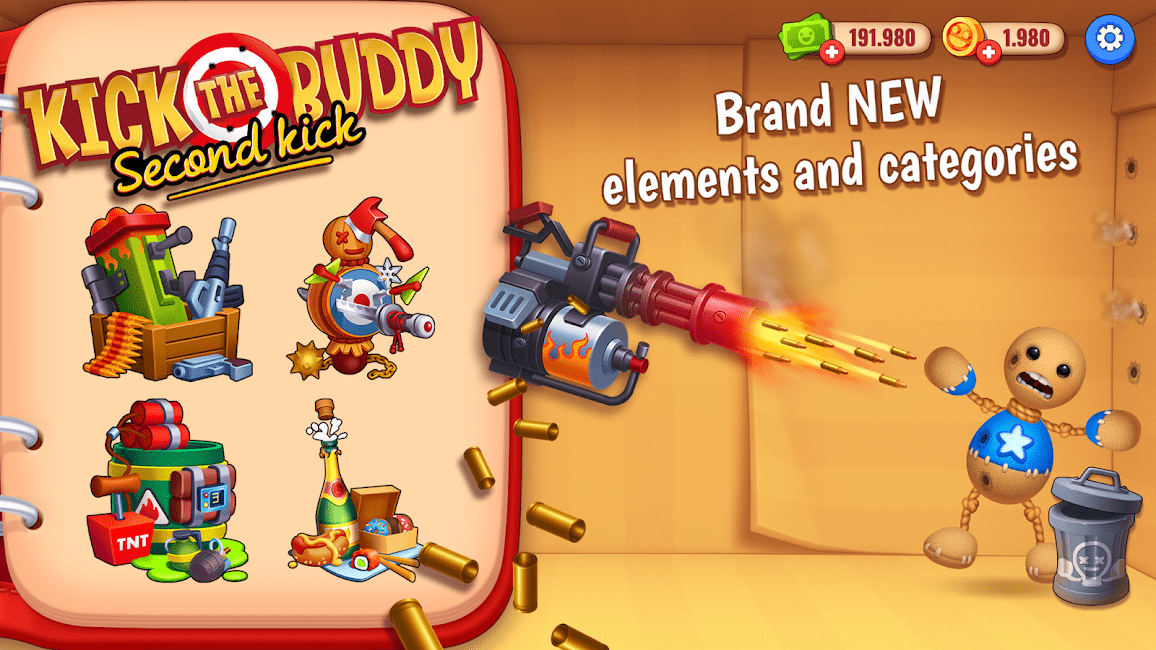 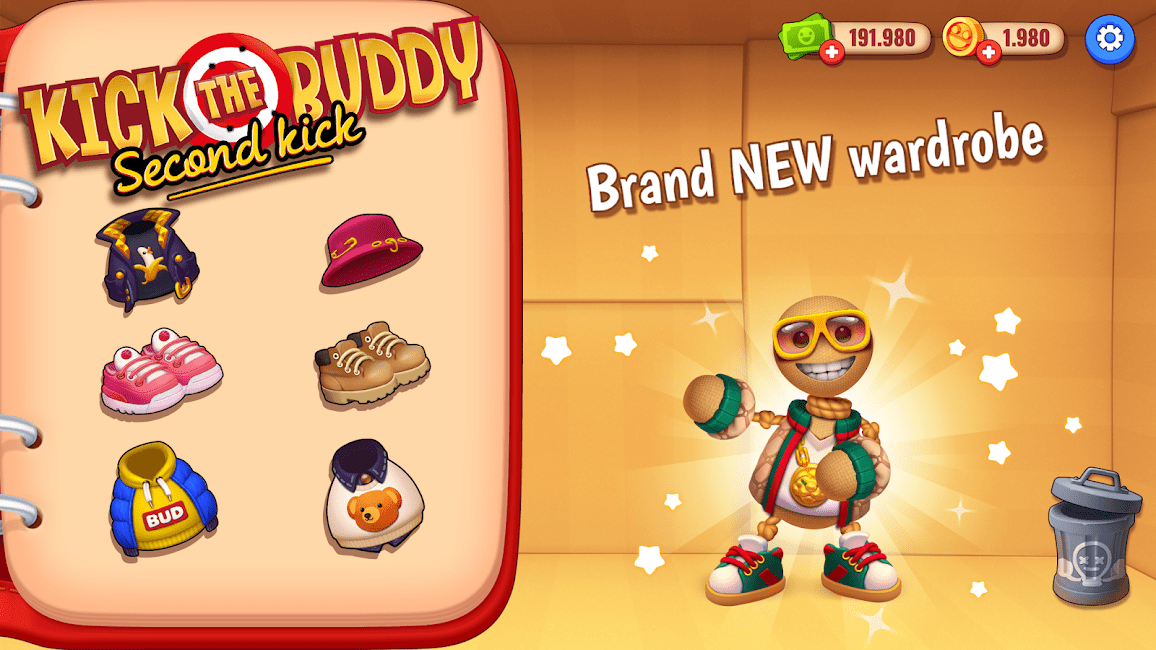