Kickback – Feedback is a fun and very interesting game in the style of action games – Arcade from Llobu Interactive game studio for Android, which was released for $ 0.99 on Google Play, and today in Usroid for the first time in IranWe intend to introduce the full and purchased version in the presence of you, our constant companions. A very simple but fascinating game in which you have to shoot at the obstacles that come your way; But there are certain rules in this game that will limit your activity to see more excitement in playing. The game controls are full screen, which takes you away from the worry of finding controls, and by touching your screen, you can shoot exactly where the obstacles are approaching you. You are in a closed area and thrown backwards with each arrow; So at the same time, considering the obstacles that come towards you, you should also be careful about the walls so that you do not hit them. Each time you play, you will have three lives so that you can earn more points and move your record.

Some features of the Android Kickback action and thrilling game:

Kickback game has been purchased less than 10 times on Google Play by Android users and you can be one of the first people in the world to download and install this beautiful game. In Usroid, you can view images and video gameplay of the game, and then, if you wish, download the full and purchased version directly and completely free of charge from Usroid high-speed servers . This game, like other games on the site, has been tested offline and run without any problems. 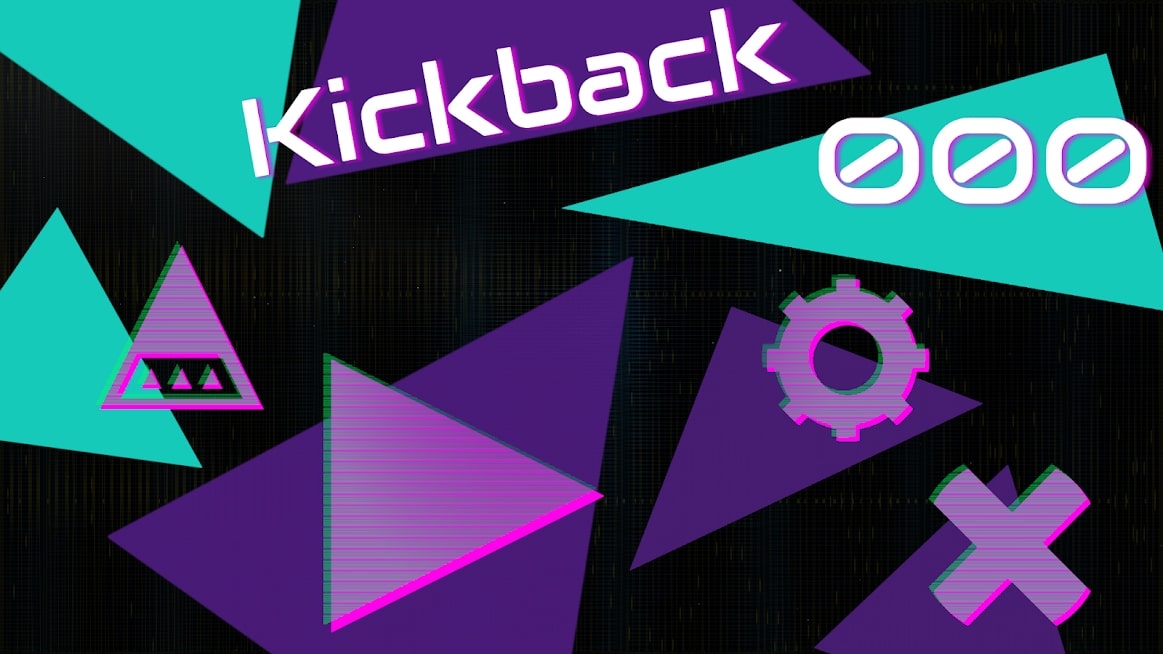 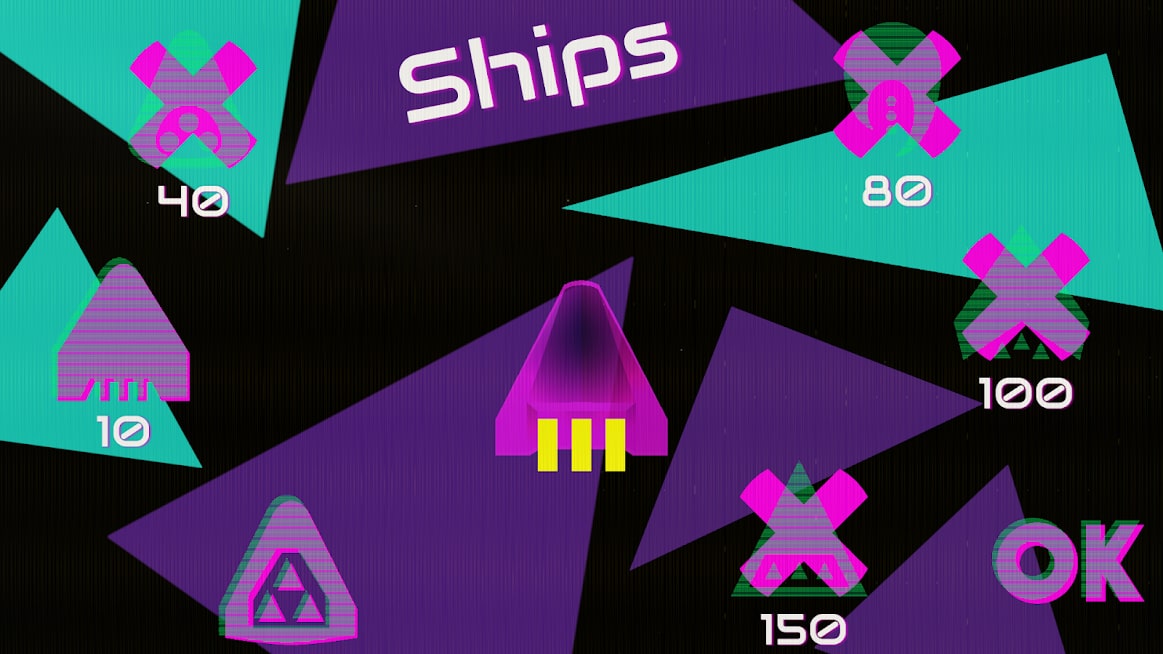 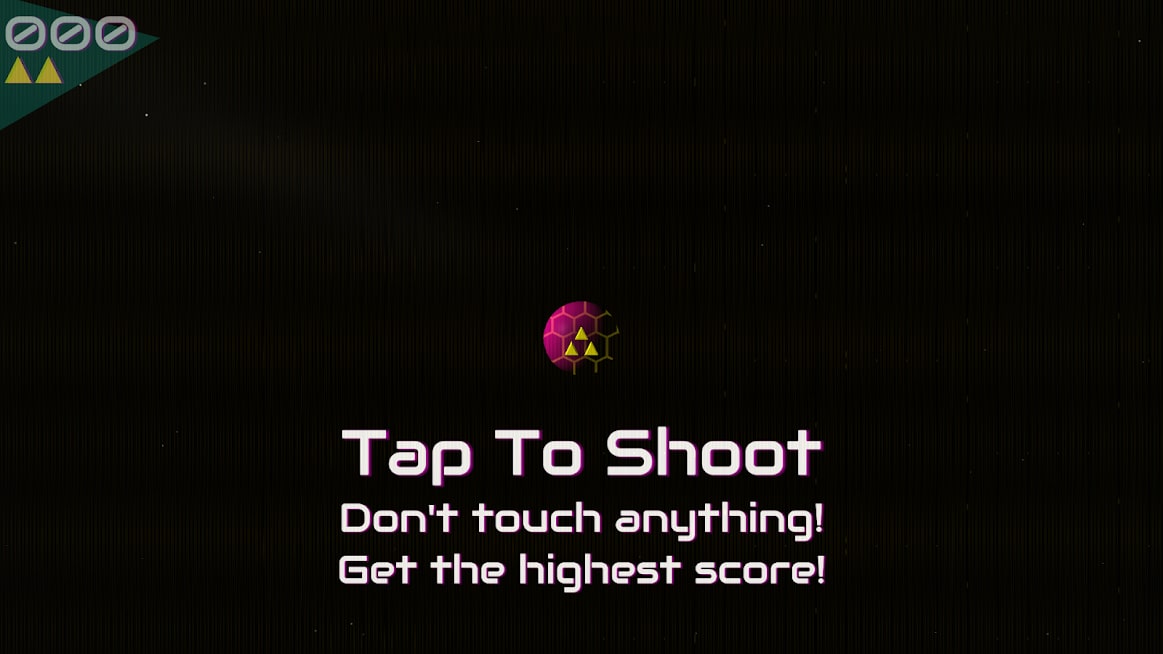 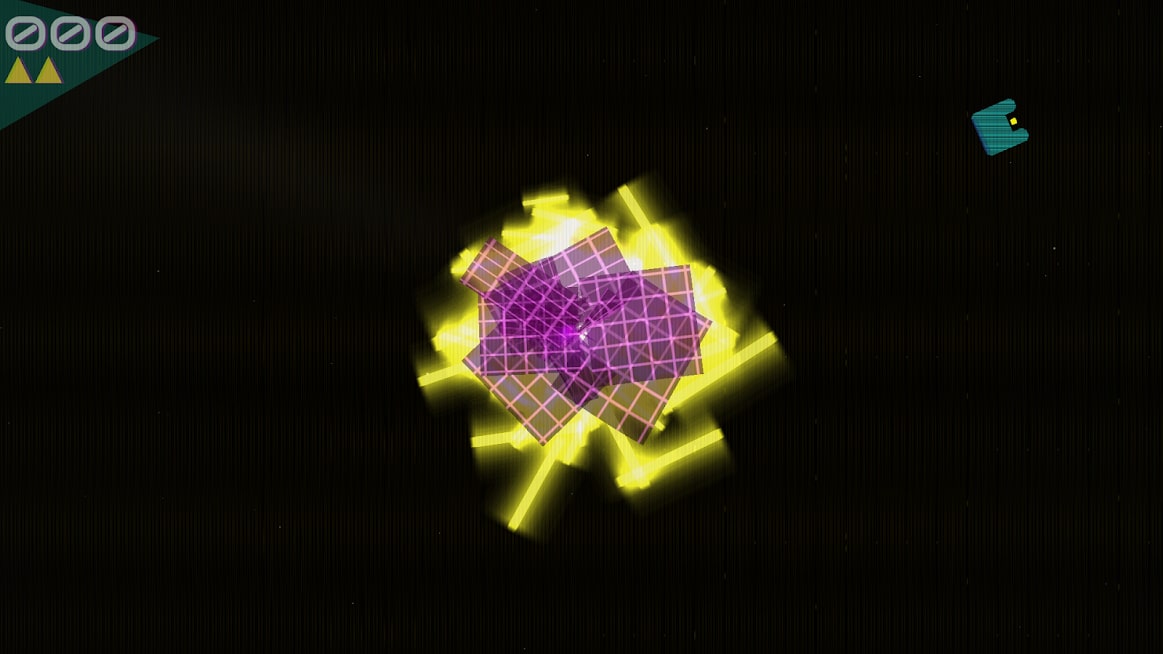 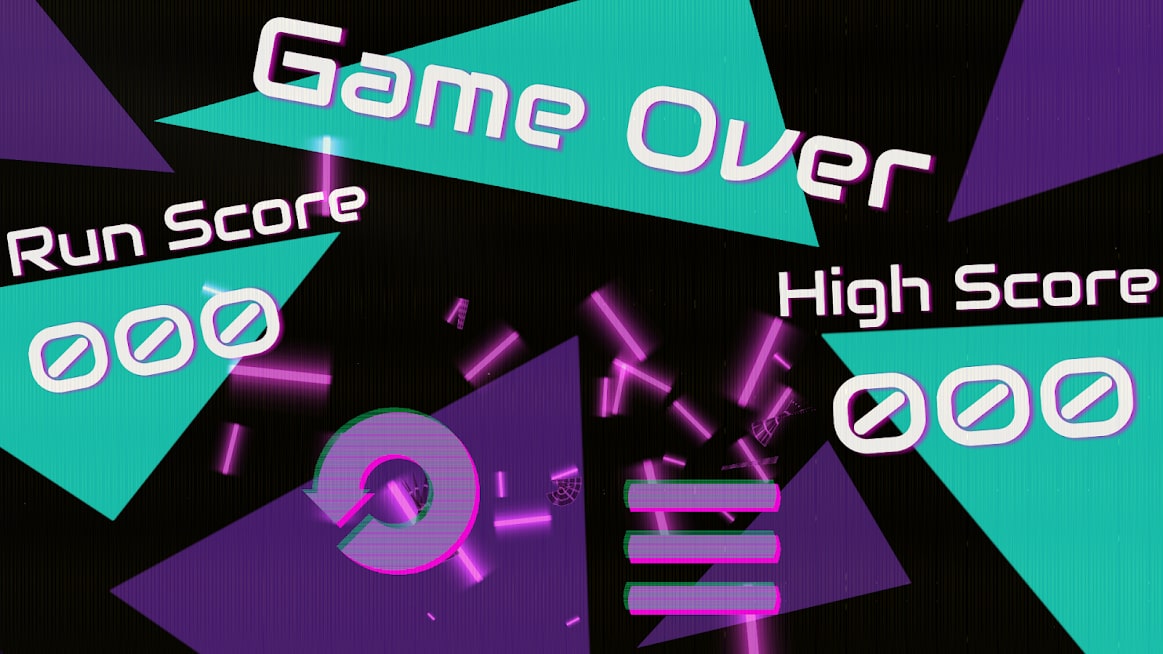 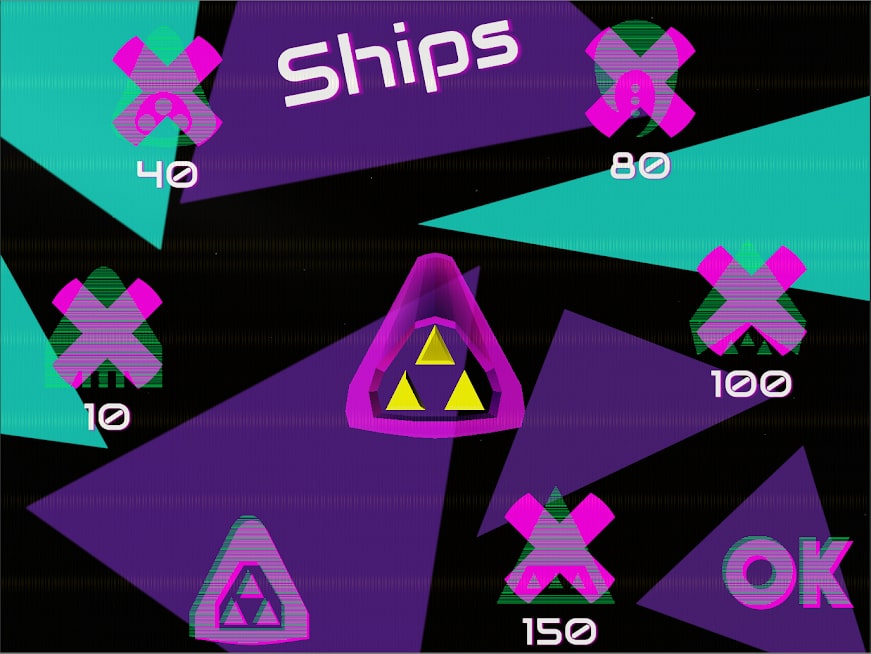 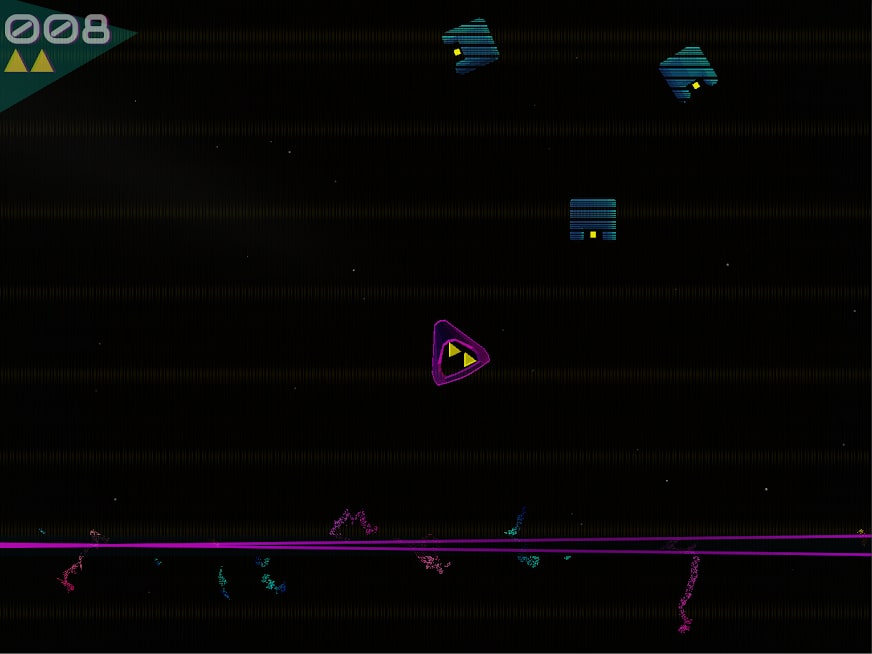 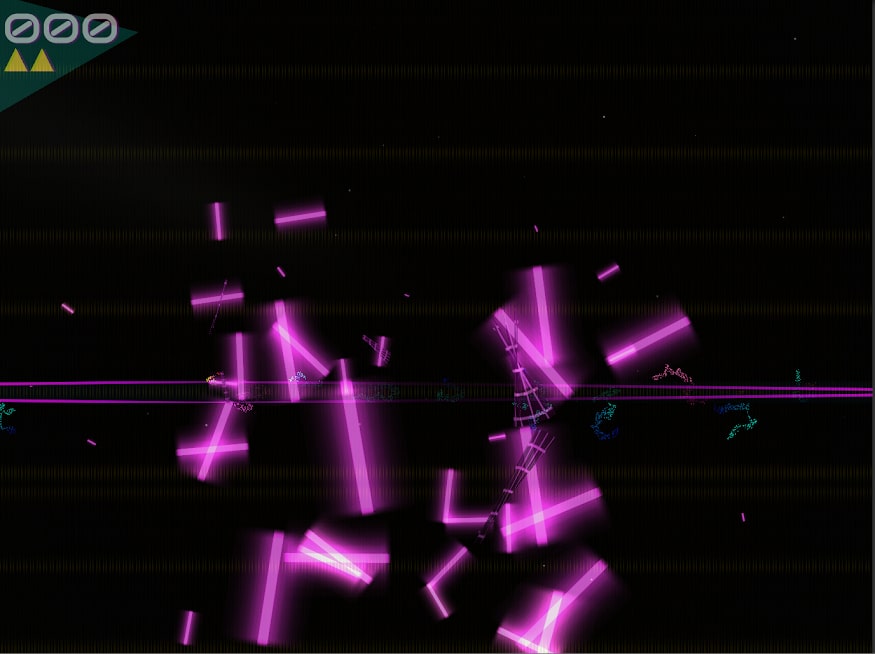