Kidarian Adventures – Kidarian Adventures is a new, extremely beautiful and entertaining game with an interesting design from HARD SLIME studio for Android , which is offered for free on Google Play, and as always, we have decided to bring it with Mod for the first time in Iran. Introducing your presence to the lovers of action, platformer and special Android games, and we will delight you once again! Kidarian Adventures is a fascinating two-dimensional platformer game in which you play the role of a young and brave Viking and you must save the world from darkness! To save the world, you must go to the big and small enemies in time and go through hundreds of special missions! In the initial performance of Kidarian Adventures, in addition to the graphics and its lovely environment, you will immediately notice the wonderful and relaxing sound! You will enter the game environment after experiencing a strange weather; A two-dimensional environment in which you have to control and control the main character with touch controllers, a lovely character with a sword in his left hand, move with the touch buttons on the left, and with the touch buttons on the right, various tasks such as You will do jumping, fencing and ..! You move to the right and this progress must go until the stage is over and you can ascend to the next stages and go far enough to reach the main goal which is to save the world from darkness! If interested inBe an action game – Android platformer, you will undoubtedly disappear from making the interesting game Kidarian Adventures, and it is definitely worth downloading! 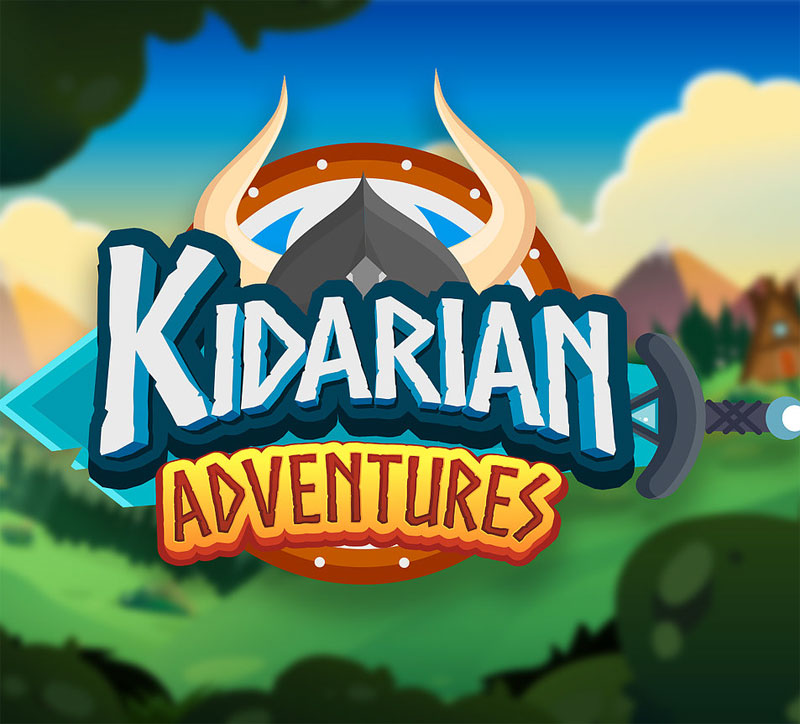 Kidarian Adventures game has been downloaded more than ten thousand times by Android users around the world, and now the latest and most recent version with the mode in front of you, and you can first see pictures of the gameplay, and finally, if you wish, Download with one click from Usroid high speed servers and be nailed to the phone for days! Features of Kidarian Adventures include the presence of special enemies in each stage, fighting with powerful bosses; An incredible adventure world full of special dangers; Artistic and colorful design with excellent soundtrack; He mentioned the possibility of upgrading the game’s character and its excellent build in general! Join us for download! 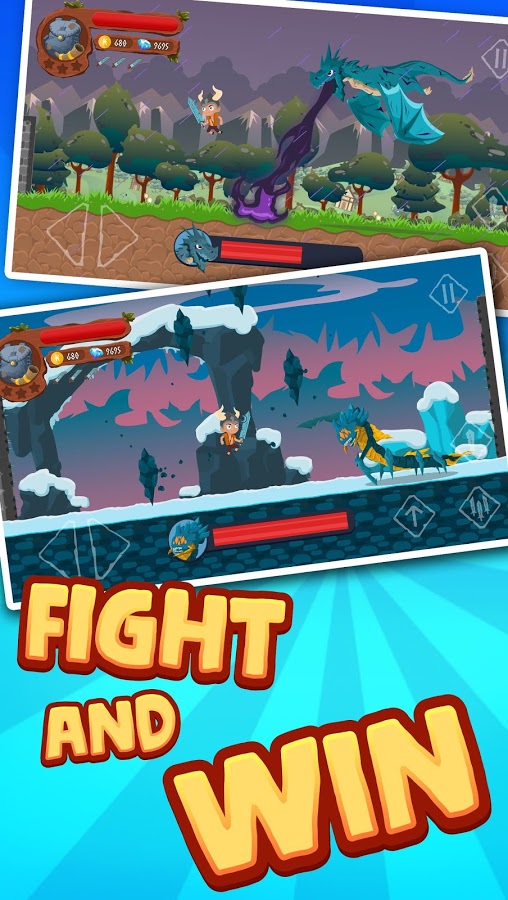 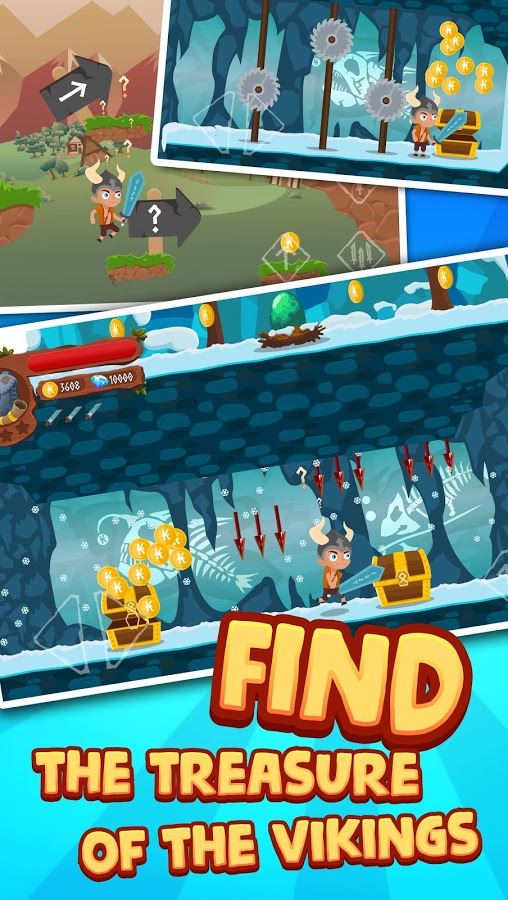 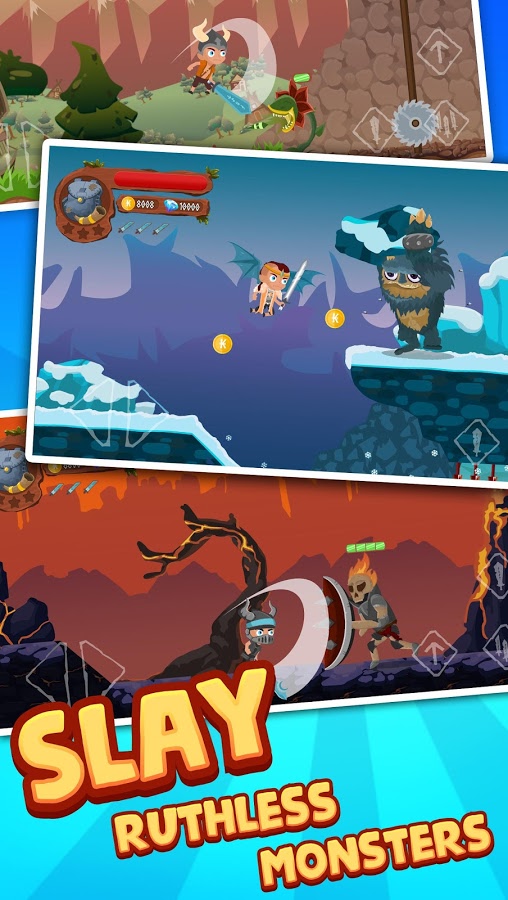 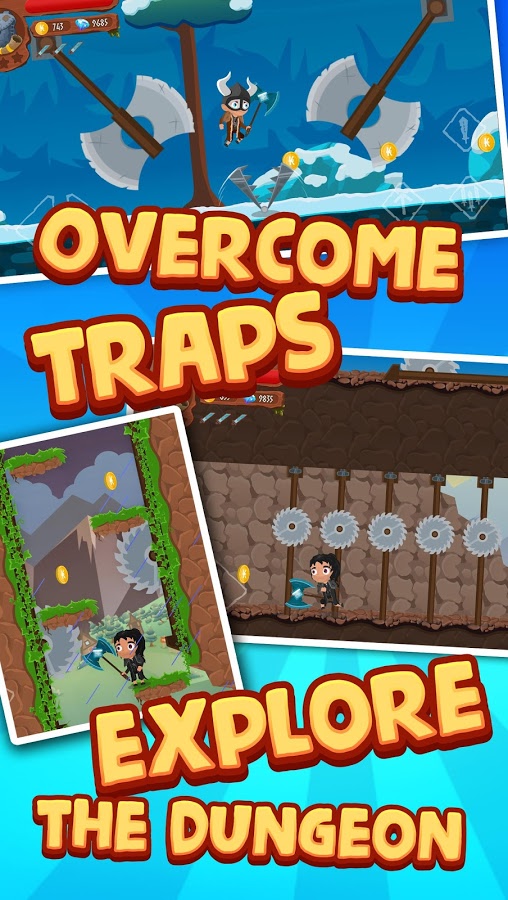 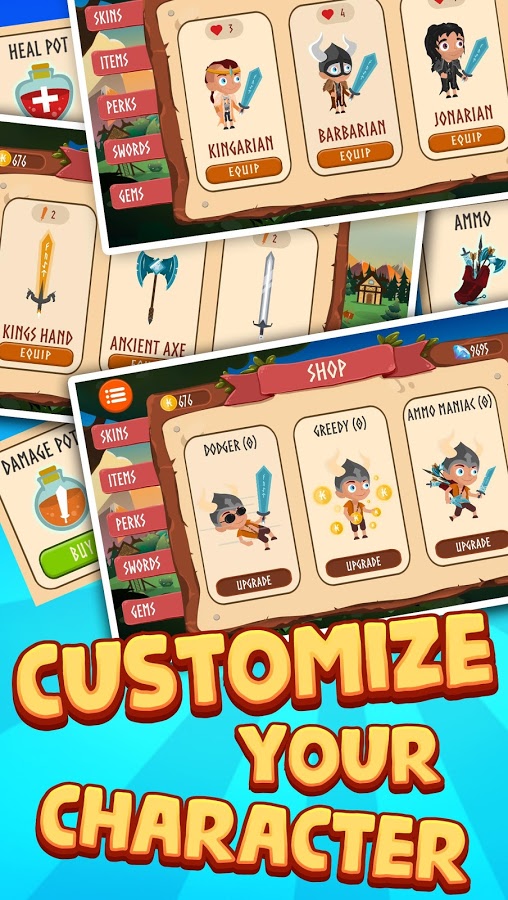 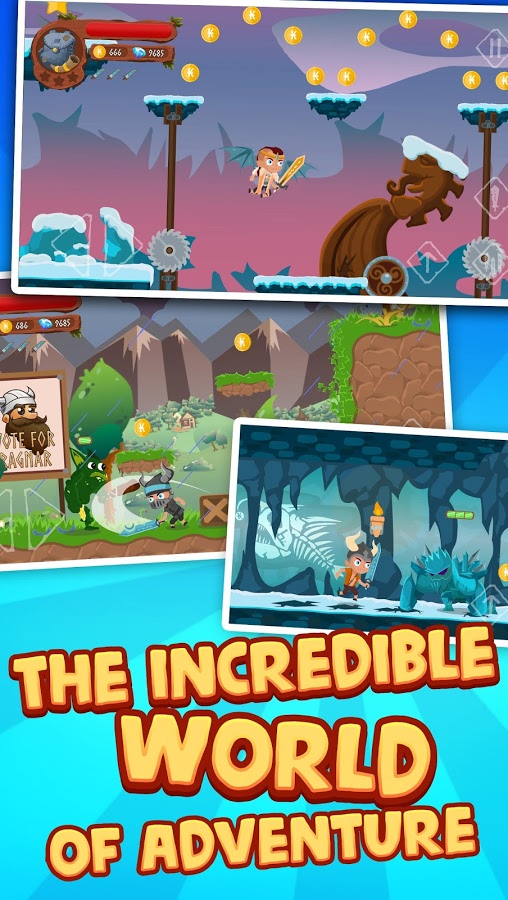