KIDS v1.0.3 – A very beautiful and interesting children’s game for Android with data + trailer of
the purchased version and paid for the game for $ 2.99, presented to you,
tested with offline performance

KIDS – Kids is the title of a fascinating work of art in the form of a completely different game , produced by Playables Studios in Switzerland and produced by two designers for $ 2.99. Usroid as always and for the first time in IranThis attractive and special game has been prepared and prepared for you dear ones to get a unique experience by downloading it! As soon as you play this game, you will realize that you are not facing a simple and ordinary game and what is in front of you is a game with a completely new and different attitude. In KIDS, which is published in the style of adventure, you are dealing with hundreds of similar people. These people, who in most cases all move in a large group, must be managed by you! In fact, the main goal of KIDS game is that you manage all these people from the moment they enter the page and guide them to where they need to go. In the meantime, many of these people do not choose the right path and move from deviant paths, and it is your duty to move them all in one direction. This game is followed in 34 different sections with different conditions. For example, in some sections there are different groups of people, each group is running and moving in one direction! You have to tap on different categories to change their direction and move with other categories. This process should continue until no one is left on the page before you can complete that step. Or, for example, in another part, these people are stuck in pipe-like paths and you have to push them to the end of the path!

In the higher stages of the game KIDSInstead of one path, there will be several bifurcations, which makes the game more challenging. One of the main stages and special symbols of KIDS game is the existence of a large black hole and many stages of the game are involved with this hole! This hole, which looks like a big dungeon, is what these people gather around. You have to hit the human handles and throw them into this hole! In general, it should be said that this game and its style and context are very strange and at the same time unique. The mystery of the events of this game has made you not notice these strange decisions and these unusual events! The game’s graphics and designs are done in the simplest possible way. The whole game is in the form of black and white designs and simple drawings. KIDS gameplay and execution style is also very simple and can be done with just one finger. This beautiful game, which has attracted the attention of many audiences, has been able to be downloaded and purchased more than 1000 times on Google Play in less than a few days in its first official release. Points earned by this game as wellThe rating is 4.2 out of 5.0 . If you want to experience a completely different and new game, download the latest version of KIDS game now in full and purchased from Usroid .

– Download the data file and decompress it. Copy the net.playables.kidsgame folder to the Android / obb path of the device’s internal storage. 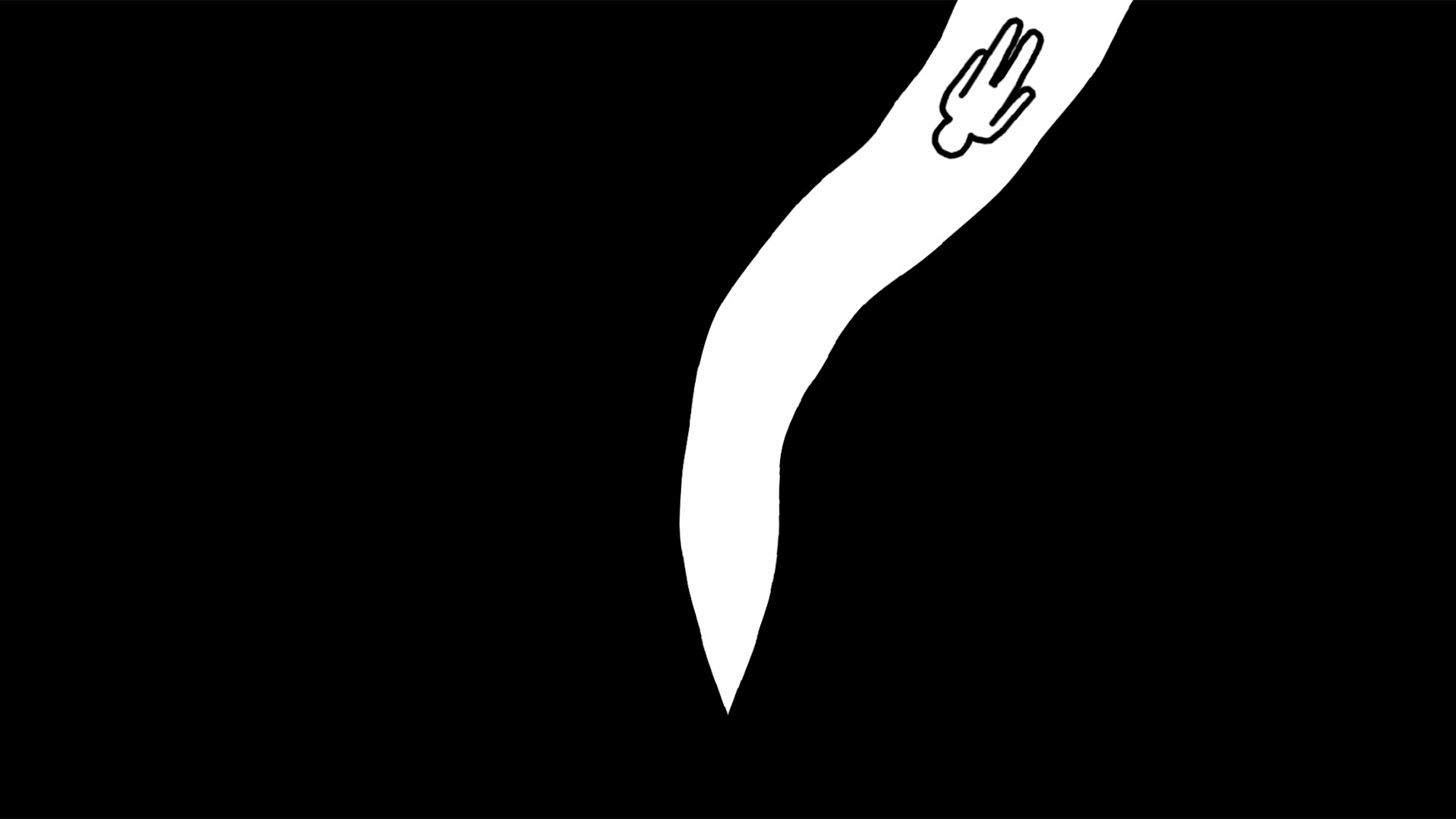 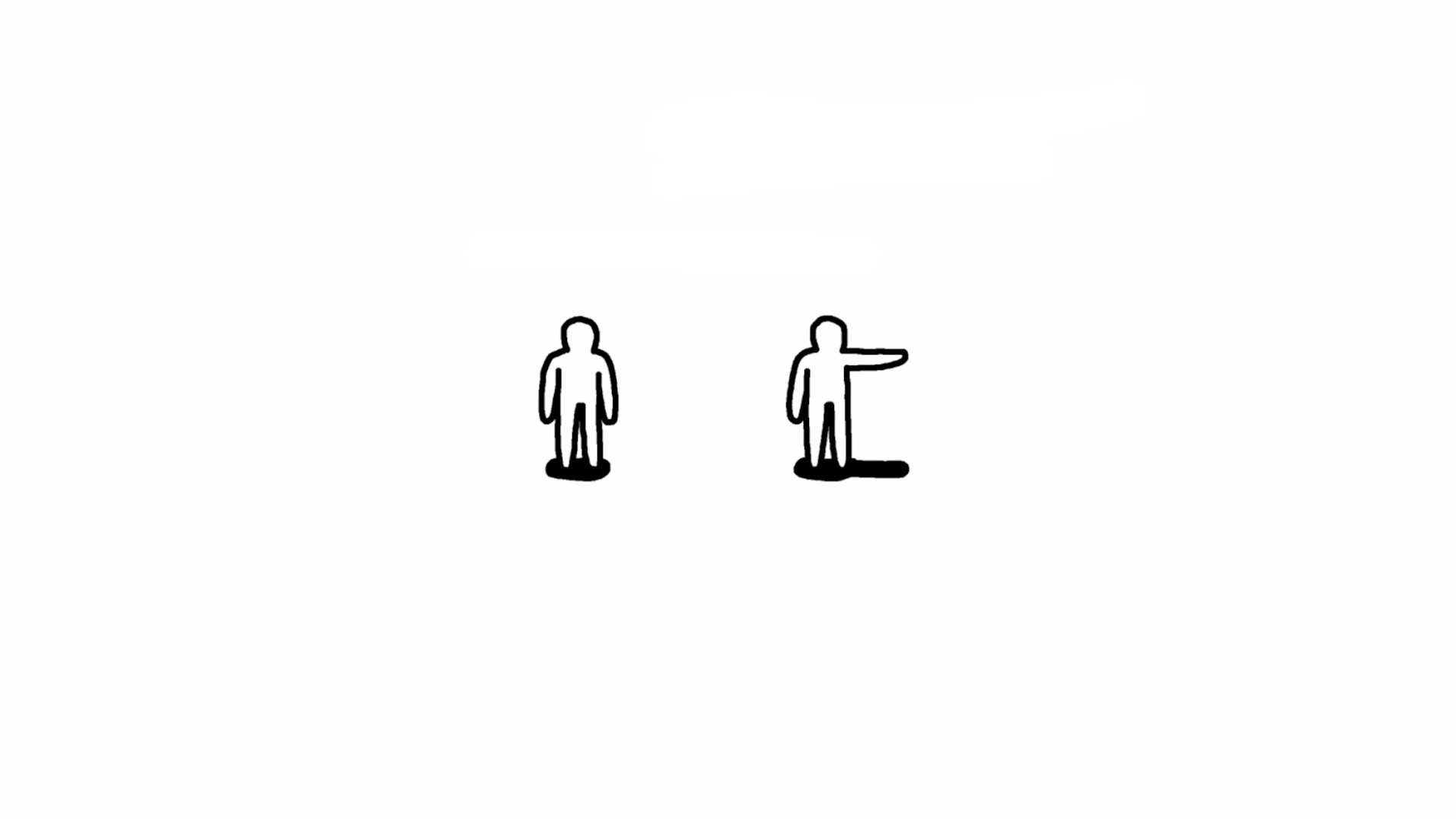 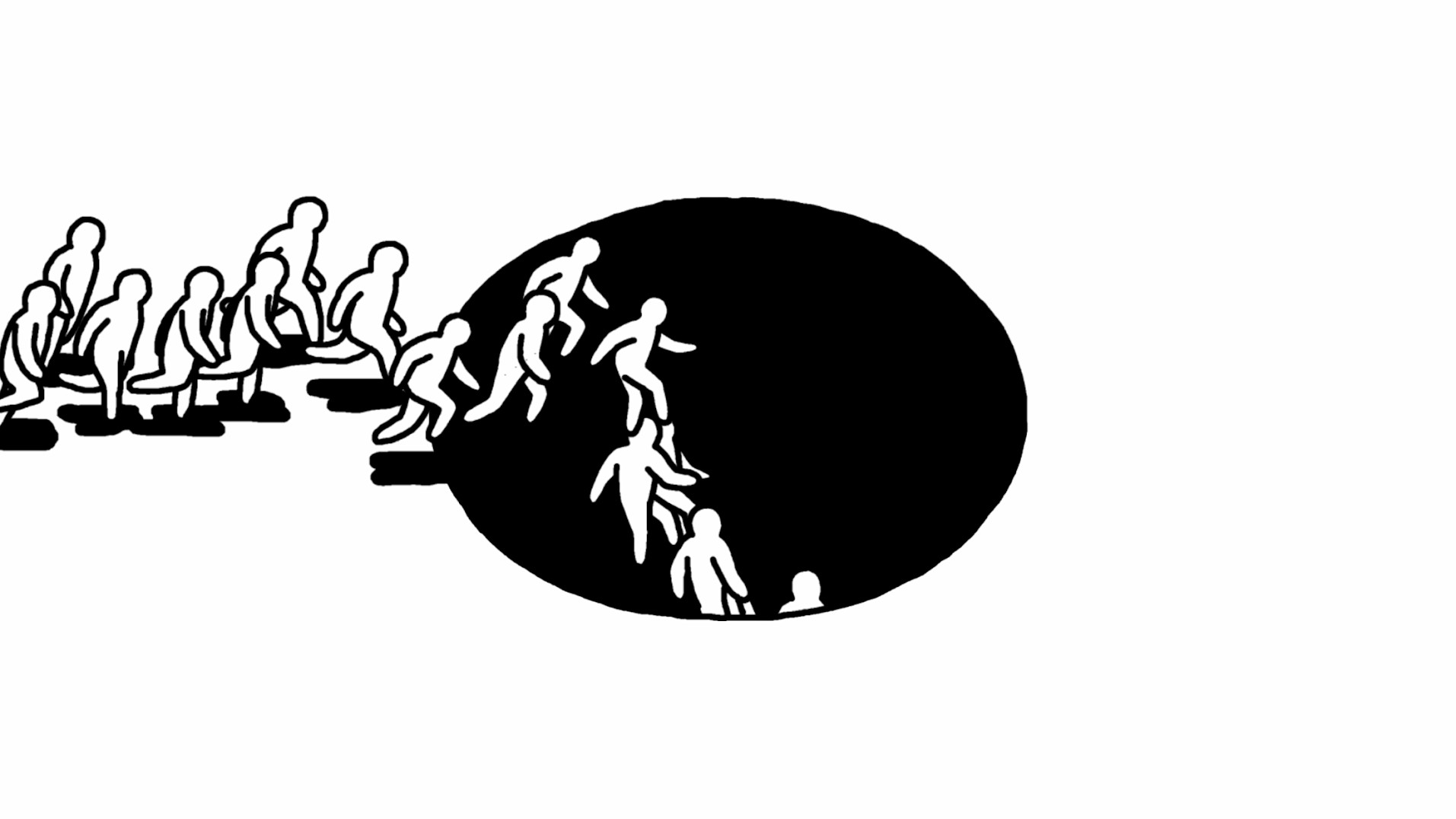 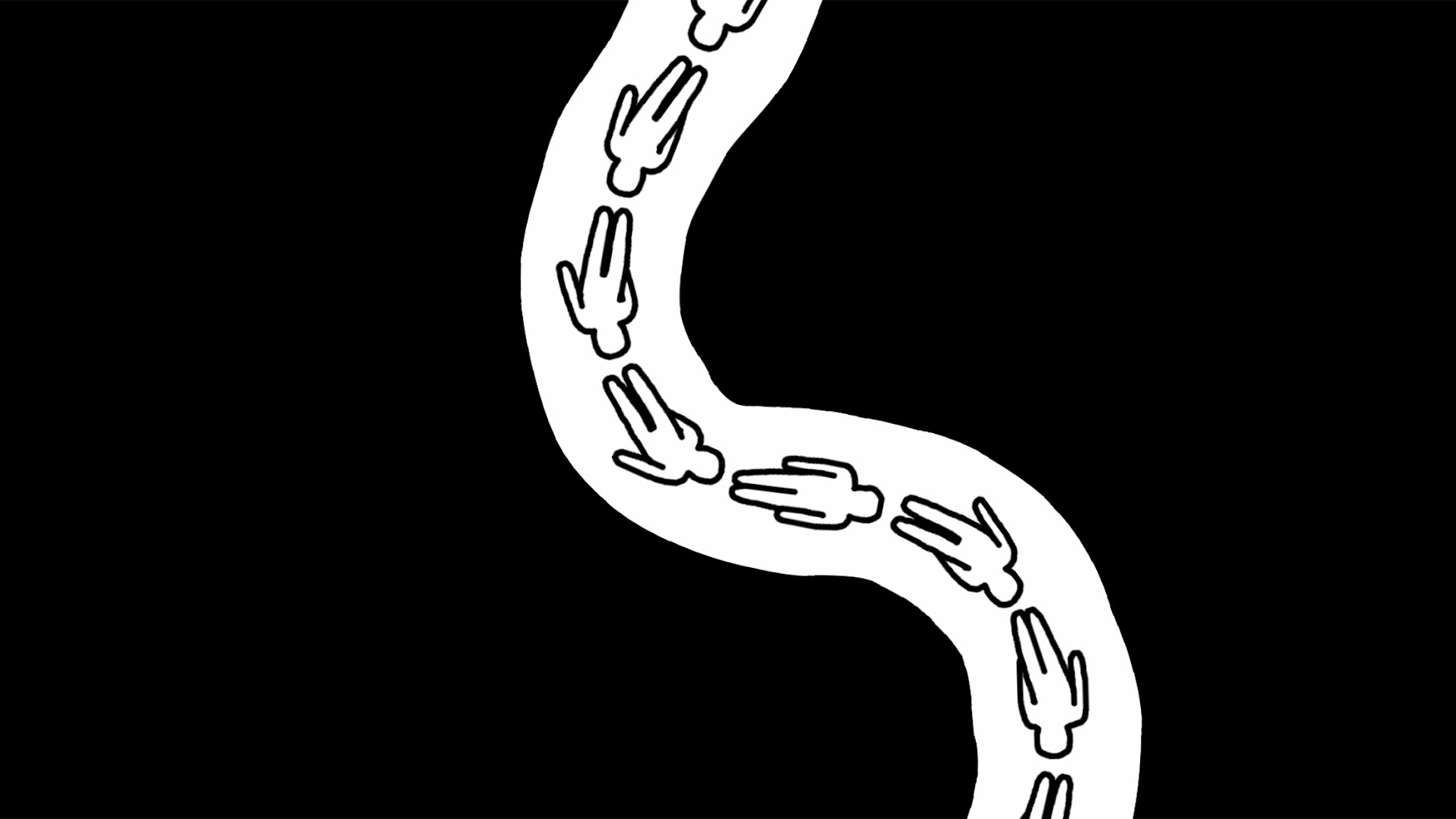 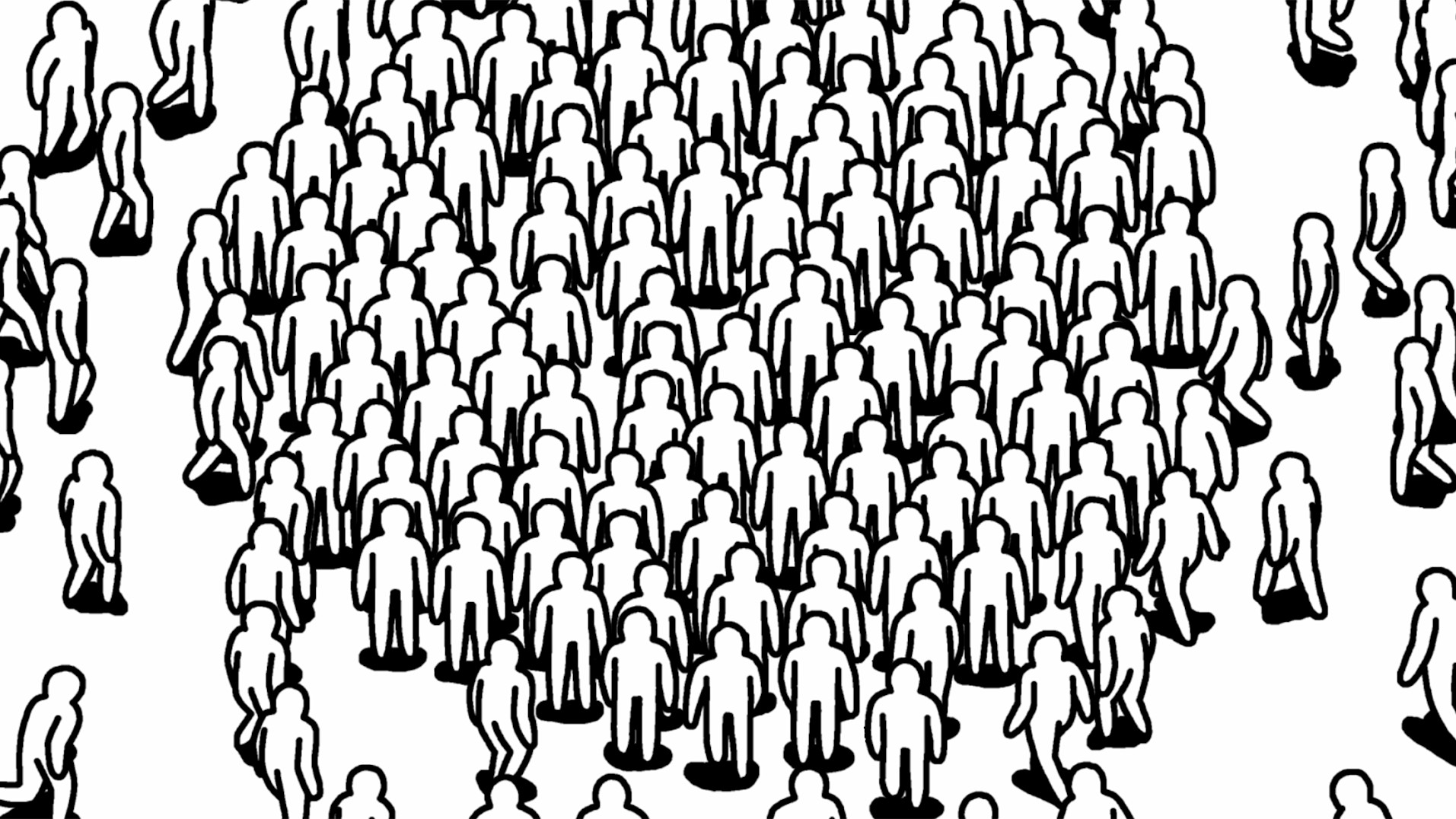 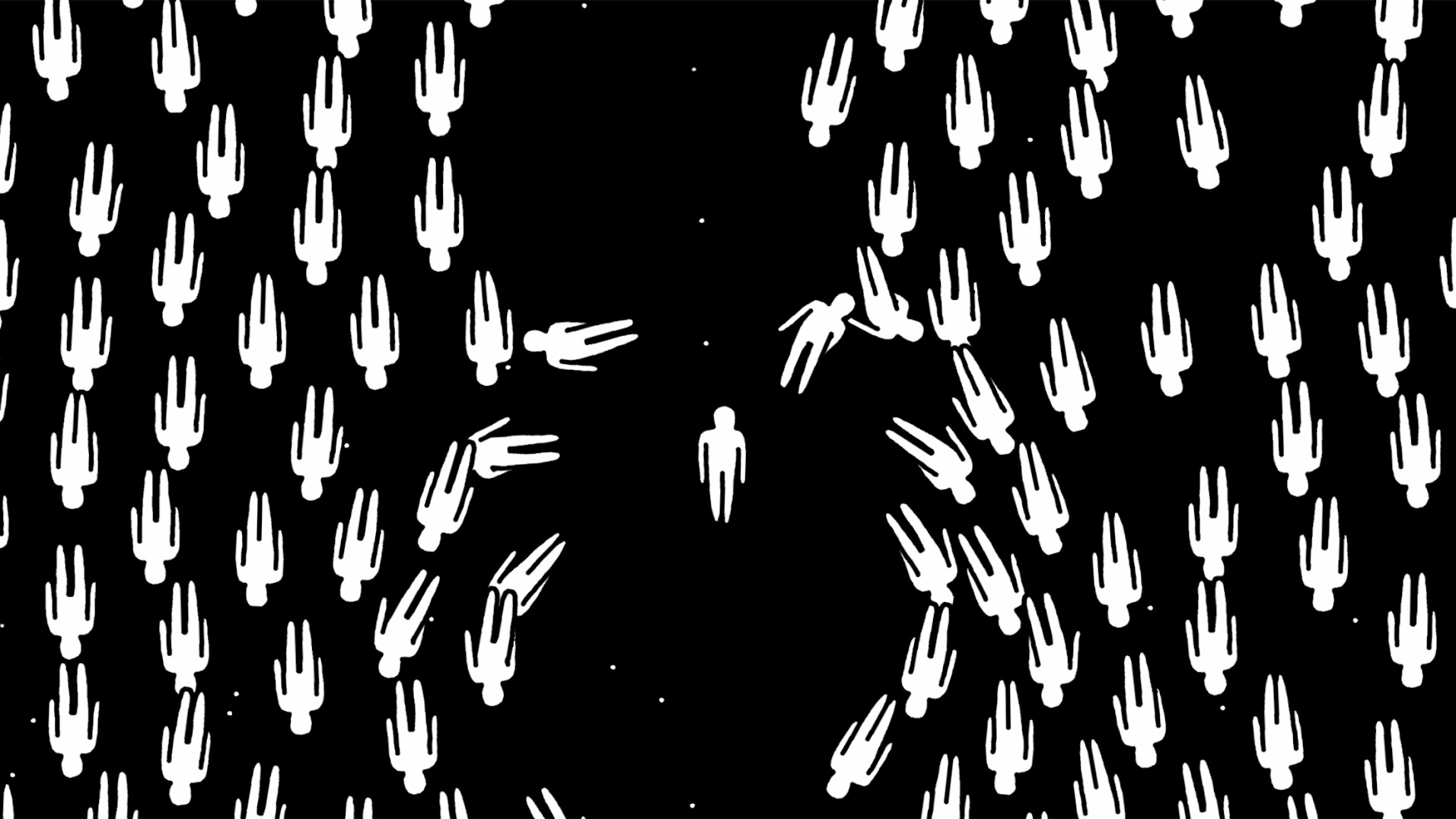