Kidu A Relentless Quest – Kidu A Relentless Quest A new and fun adventure game from INvoluntary Games for AndroidIs available for free on Google Play and as always, we have decided to introduce the presence of you, lovers of adventure games, at the same time with the release of a special version of it, yes, the version without game ads! The game puts you in 14 unique levels where you have to go through dozens of different puzzles and riddles to be able to climb to higher levels! The general structure of the game is based on the accelerometer sensor, so that by shaking the phone, you can check the puzzles in general and try to solve them! There are 4 different worlds in the game in which you will experience 14 different stages, where you have to travel and jump over obstacles to travel to spectacular and beautiful areas of the world; From the Mayan civilization in the Americas to the ancient culture of China! At each stage, there are many mysteries that you must unravel with the tireless efforts of Kido!

Game Kidu A Relentless Quest has now more than 50 million times by Android users around the world Google has been received and managed to score 4.1 from 5.0 the business that we Usroid the latest version with the data of your loved ones introduced We have! General features of the game include things like running, jumping, rolling and bending; Includes 4 worlds with 14 different levels, HD graphics with great sound and overall great design! You can first see pictures and trailers of the gameplay and if you want to download the game for free from the site’s high-speed servers; Again, our version is a version without game ads, while the version on Google Play contains annoying ads!????

* Various optimizations and fixes for game problems; The minimum system required to run the game is 2 GB of RAM and 4-core CPU.

Instructions for installing and running Kidu A Relentless Quest: 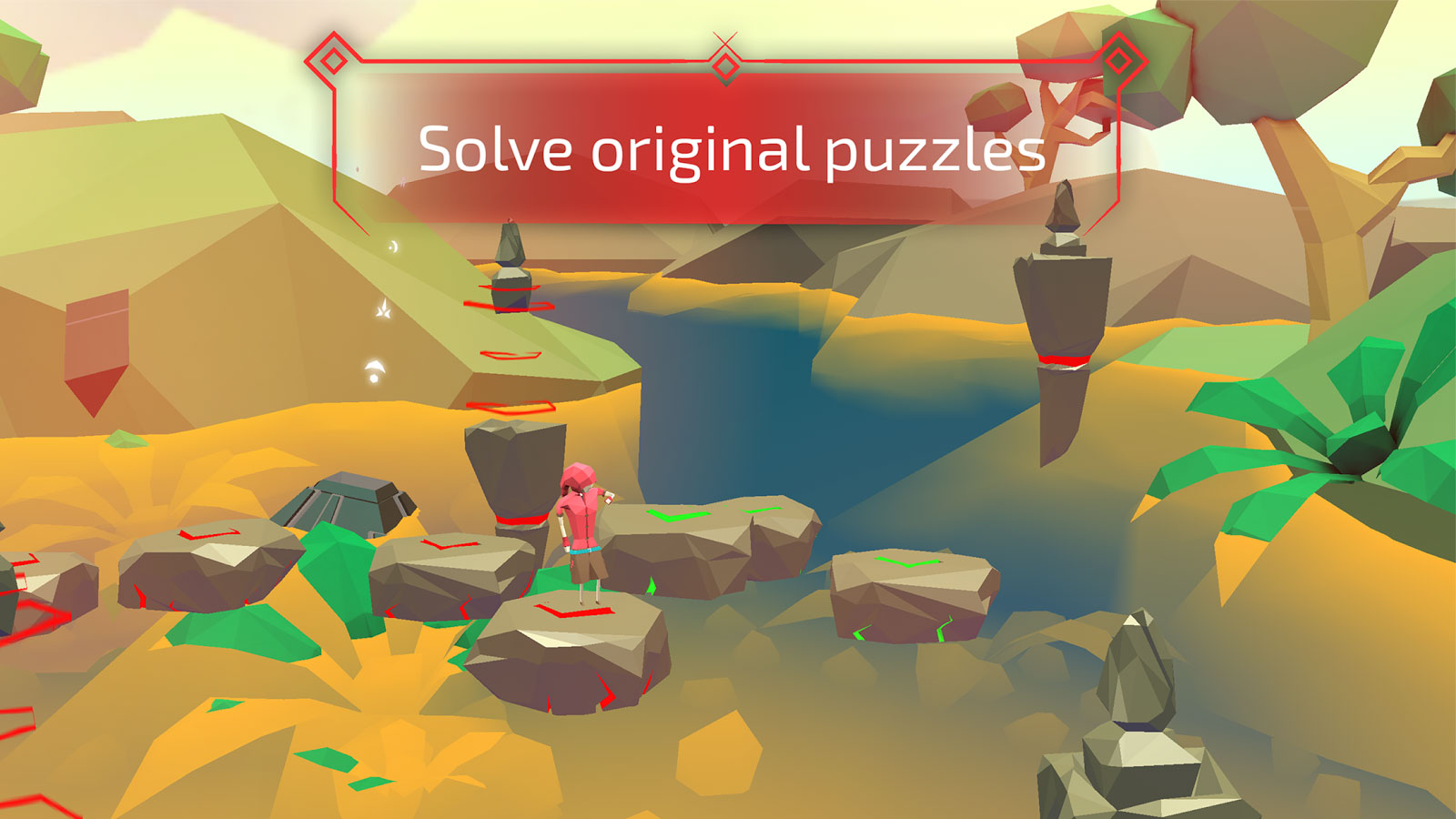 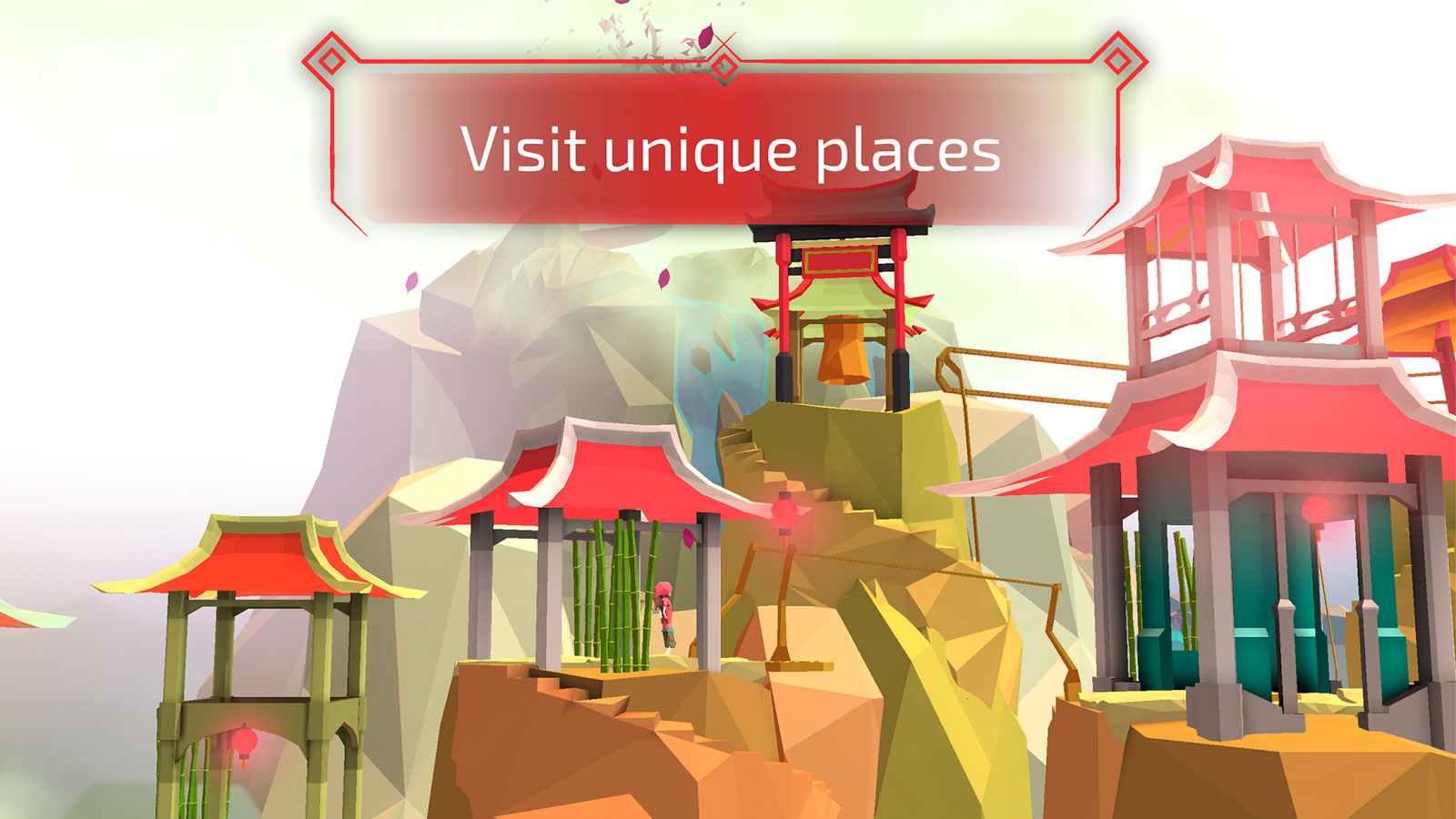 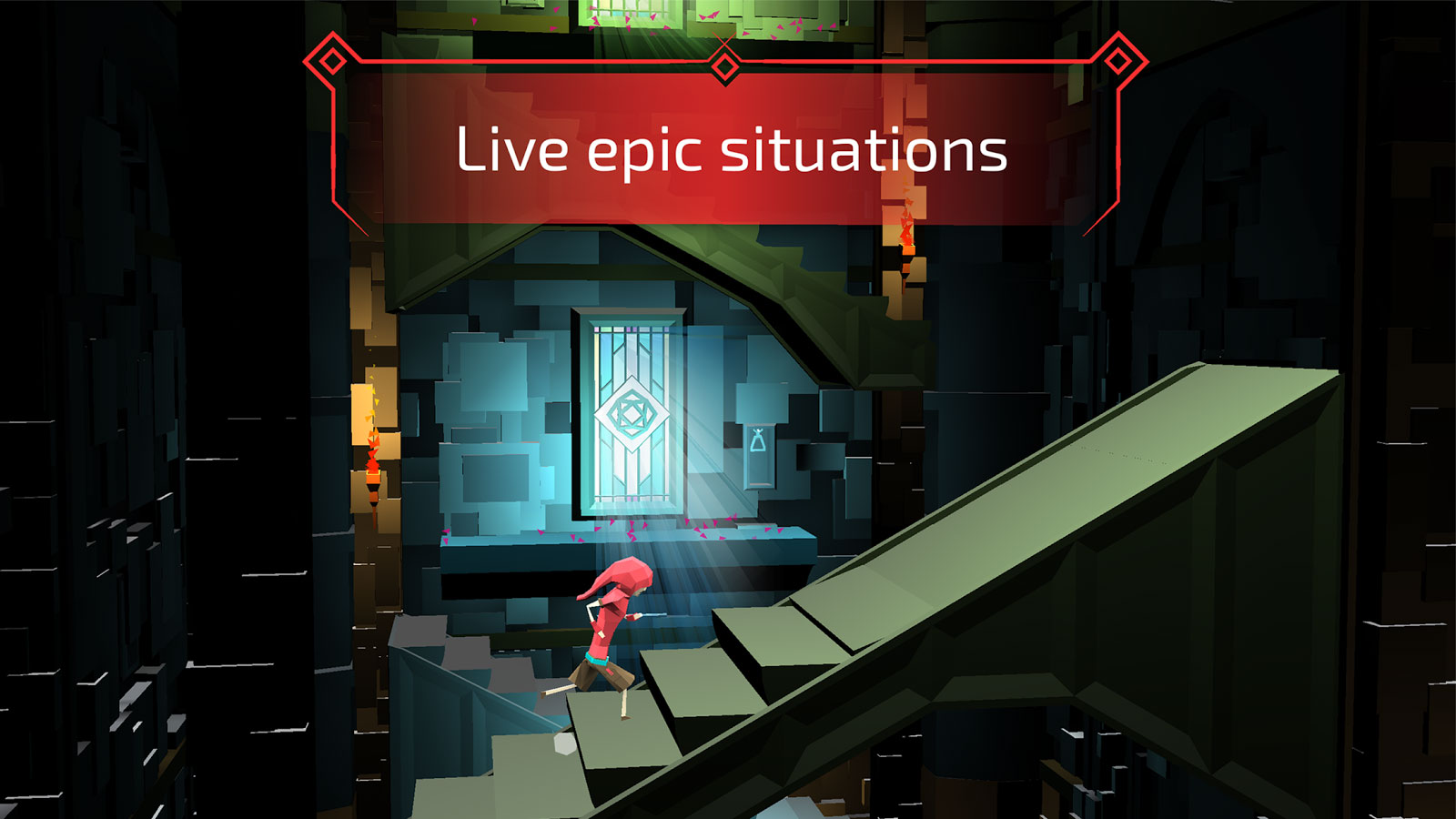 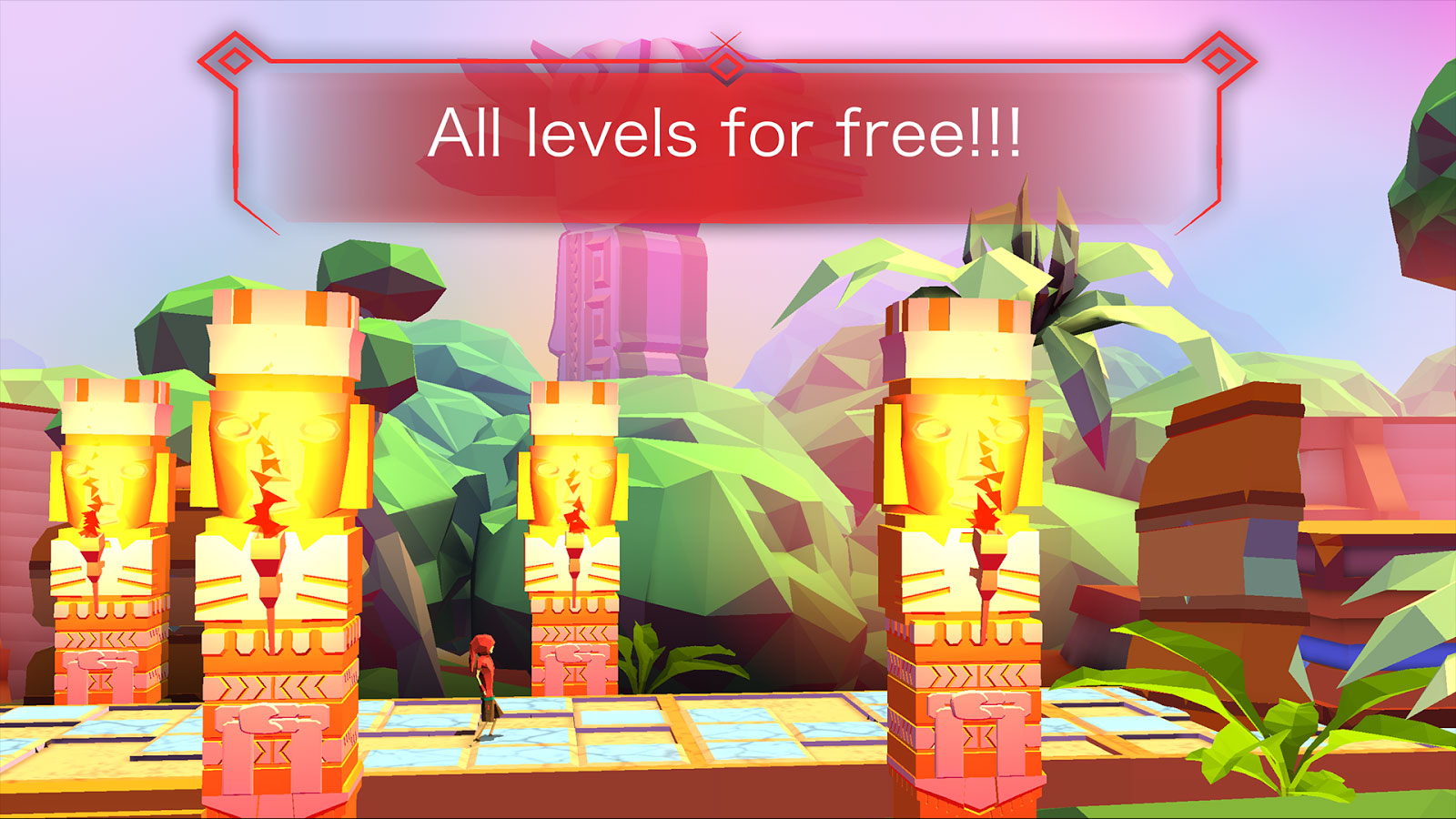 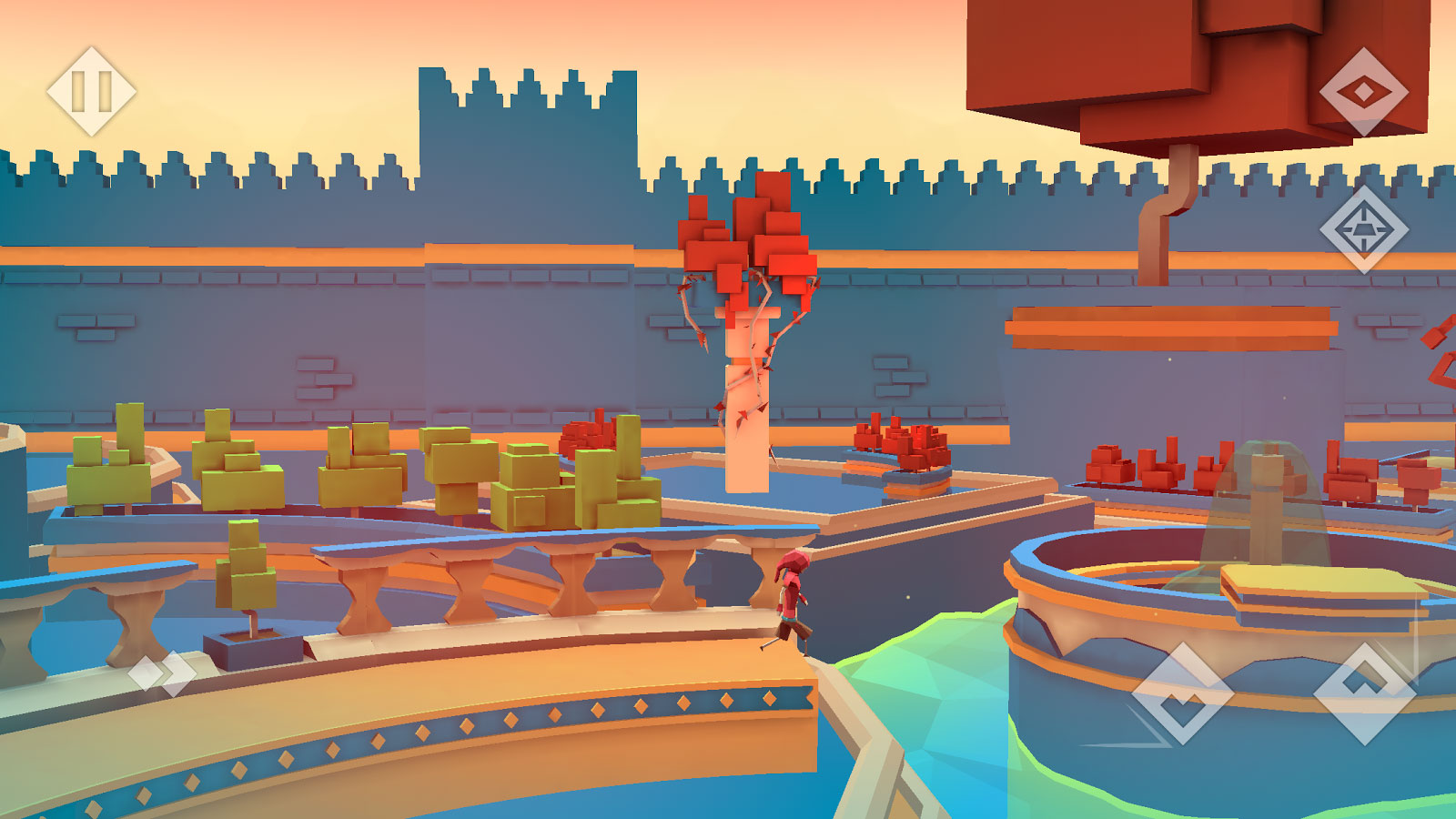 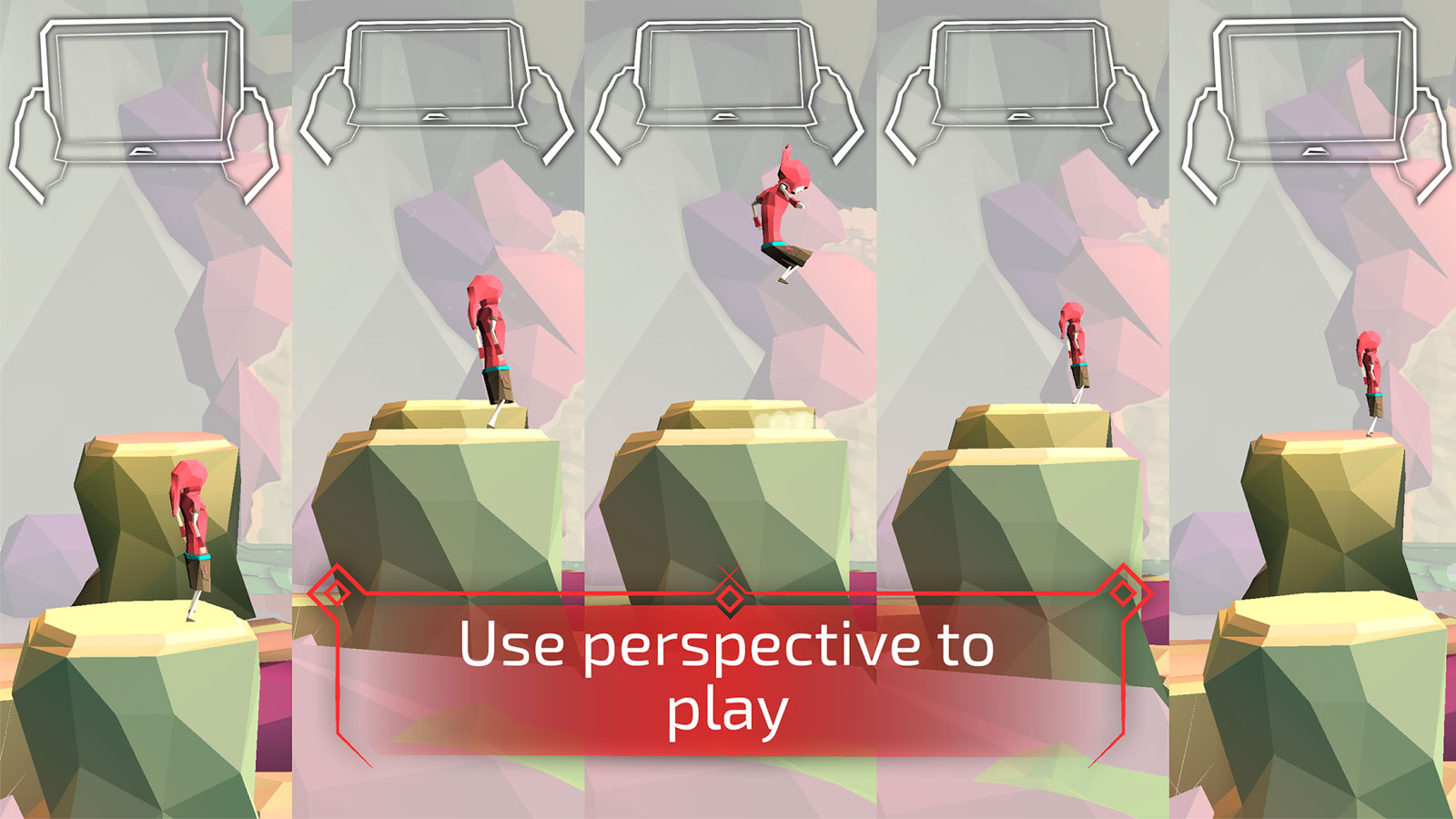