Kidu Trials – Kidu Trials is a new and incredibly beautiful game with unique gameplay in the style of action and arcade games from INvoluntary Games Studio for Android , which is available for free in the Play Store and has been downloaded more than 10,000 times so far. Downloaded by Android users around the world and is one of the most popular and now for the first time in Iran We introduce it to you, the lovers of special Android games! By installing this game on your device, you start an adventurous journey with different types of game modes, and at each stage you have to try to reach the final goal. As the game progresses, new characters are gradually played for you, and the excitement is doubled. Be! Your game takes place on a two-dimensional screen and character control is done by touching both sides of the screen, in each part you may encounter a unique situation so that in one part you have to guide the character forward. And in another part, the character moves down and you have to go left and right to prevent him from hitting obstacles, of course, in all these stages, collect achievements and coins at the top of your work!

Game Kidu Trials are now in the Play Store has a rating of 5.0, 4.2 and higher volume than with well-designed and it makes the face! Features of the game include its great sound, so that the enchanting music player will nail you to the phone, simple and excellent touch controllers along with HD graphics and addictive gameplay will undoubtedly make the game great! The game in general has an innovative gameplay that we now introduce in Usroid along with the presence mode of you action-arcade game lovers, and you can download it for free and with one click from the site’s high-speed servers. . 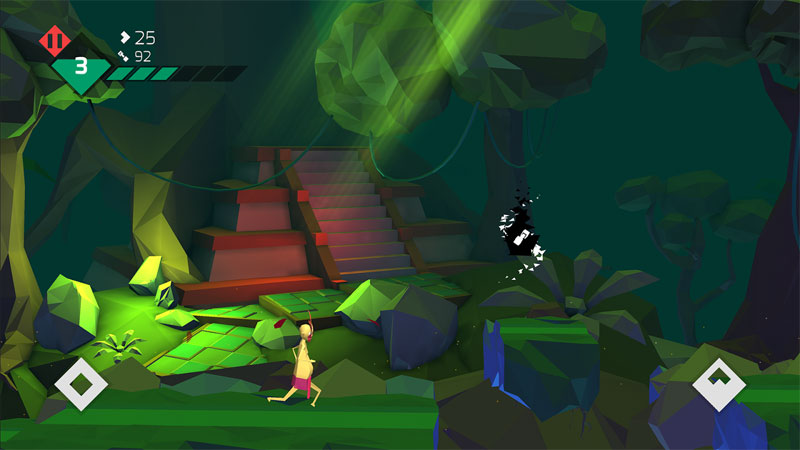 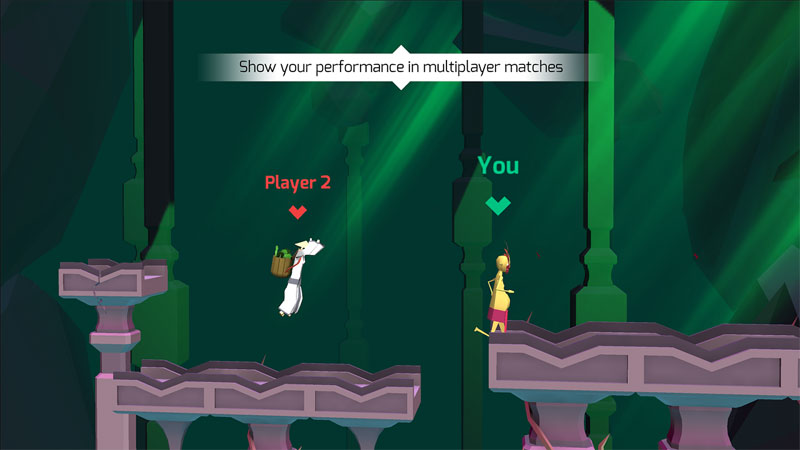 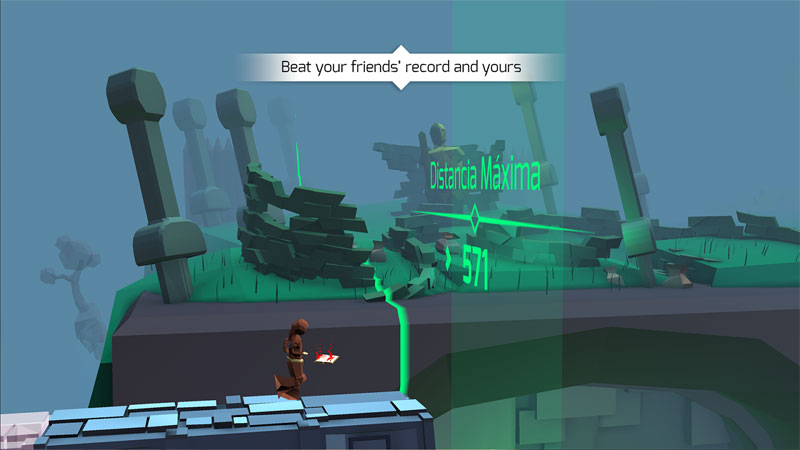 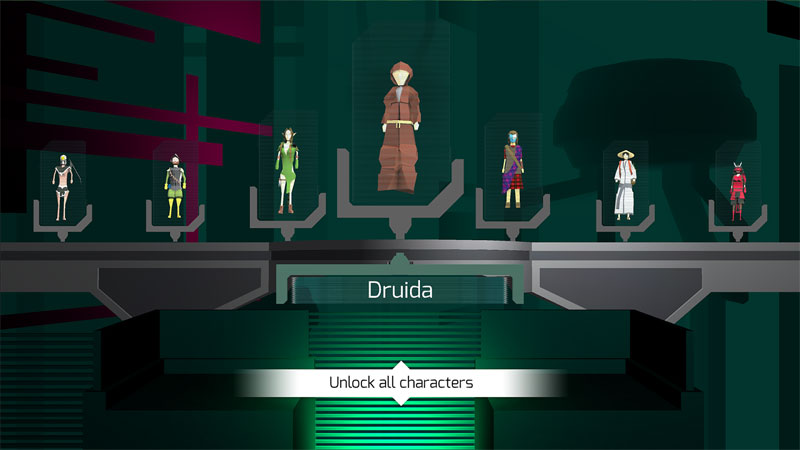 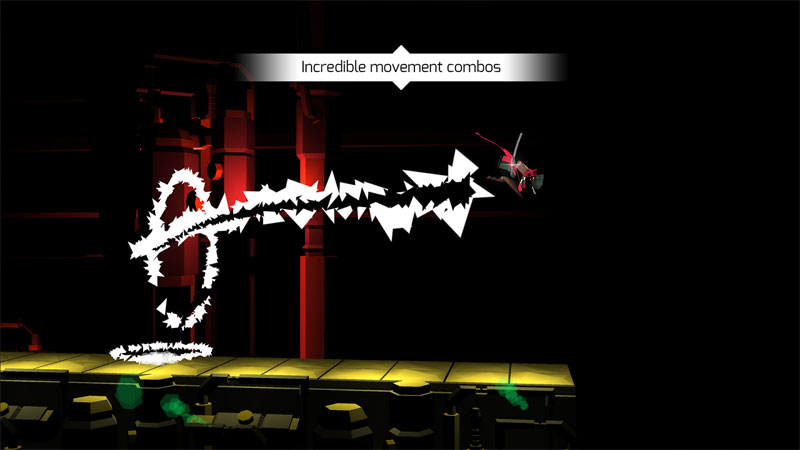 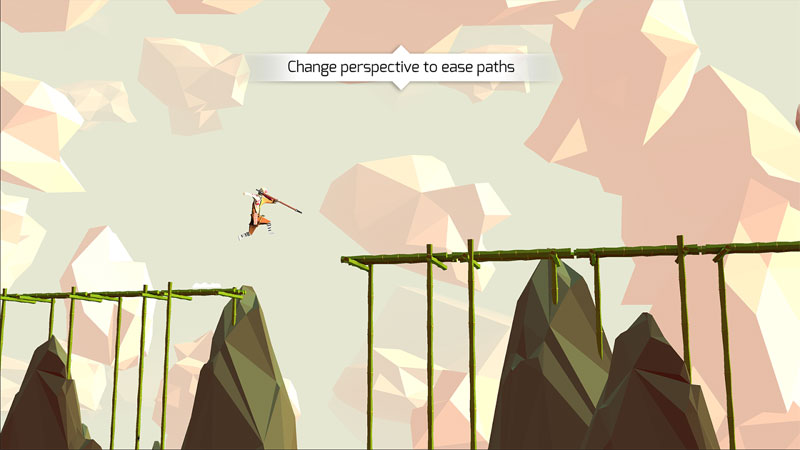 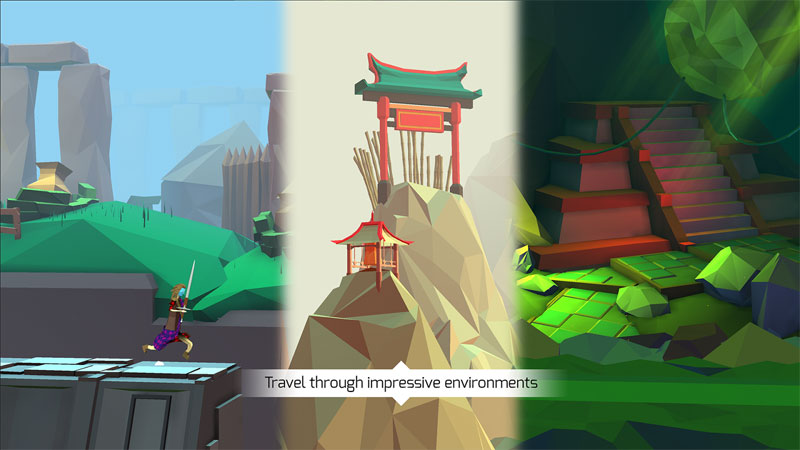