Kill It With Fire is  an interesting, different, very creative and fun game that has been made and published in the style of simulation. The game was designed by Casey Donnellan Games LLC and released by tinyBuild Studios. Before this game was released for the Android operating system, it was first released for the PC platform through the Steam store, and finally, after many words and sayings, we saw the ported version of the game released for Android devices. This time, as always, we are proud to announce Usroid, the first Iranian websitePublisher of the Android version of this game on the web. In addition to the original version of Google Play, we have also provided an unlocked mode version of the game so that you can also enjoy the game mode version. Kill It With Fire is here with a simple but very creative and interesting idea to keep you entertained. As mentioned, the style of the game is Simulation, and as the name implies, you are going to kill one of the oldest enemies of mankind, spiders. Although not all spiders are normally considered human enemies, their presence in human homes has been a nuisance for centuries. Giant and poisonous spiders should not be forgotten. For these reasons, this creature has always been one of the scariest and most hated animals for many humans.

In Kill It With FireHumans are supposed to deal with annoying spiders, but the approach to the game, contrary to what you might think, is not a serious and hostile approach, and it is mostly fun and fantasy. Casey Donnellan Studios made the most of this interesting idea and turned it into a fun video game. In Kill It With Fire, you have to go to battle with spiders and destroy them in different stages of the game with the help of various weapons, from firearms to various tools. Your mission is to destroy all these spiders that have infiltrated your life in various forms. The nature of the game is designed in the form of a first-person simulation title, in which you can move around freely in the role of a human from a first-person view and destroy the spiders with various tools or weapons. They may be hiding anywhere or even attacking you as soon as they see you. It’s time to get down to business and destroy them with these weapons. Destructibility is one of the main gameplay and graphics elements of Kill It With Fire. You can shoot around, set fire to levels, or smash cold weapons on spiders to crush them! From this point of view, there are a wide range of weapons and equipment in this game so that you can use them creatively. The creator of the game has announced in its description, including a mystery with the title of a hidden end! Can you discover this special and strange ending? The game graphics are designed with fully three-dimensional modeling, but the graphic details of the game are simple and cartoonish, and of course, for this reason, we see an optimal graphics with a smooth gameplay without frame drop. However, installing and running this game on very weak devices is not recommended.Usroid .

Note: The game is only installed on phones with 64-bit [ARM64] processors.

– Download the data file and decompress it. Copy the com.tinybuildgames.killitwithfire folder to the Android / obb path of the device’s internal storage. 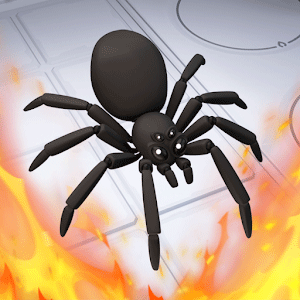 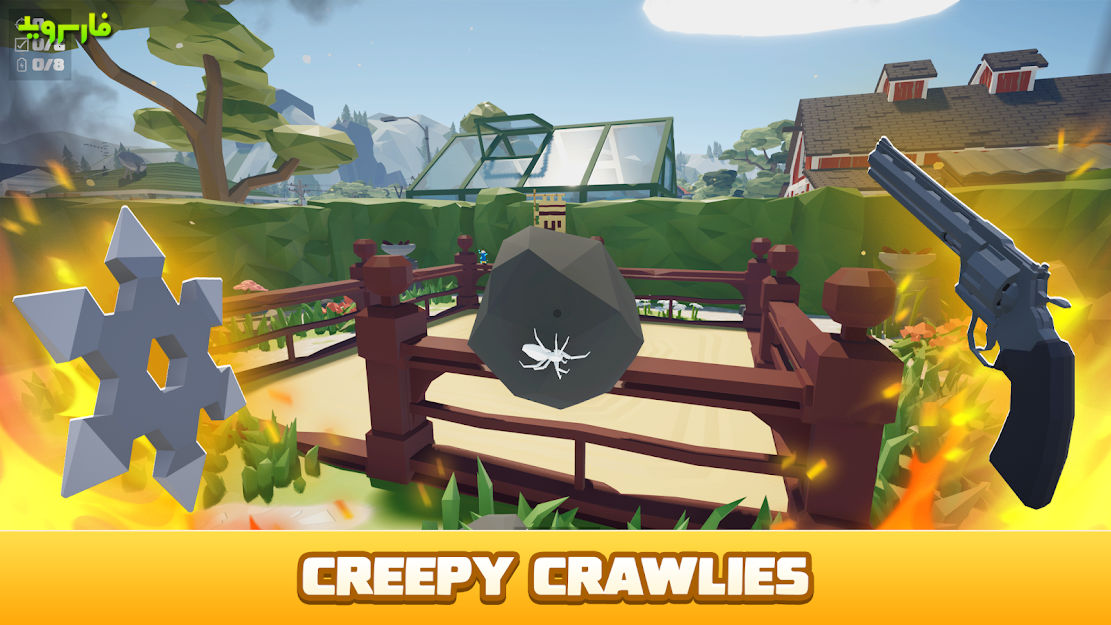 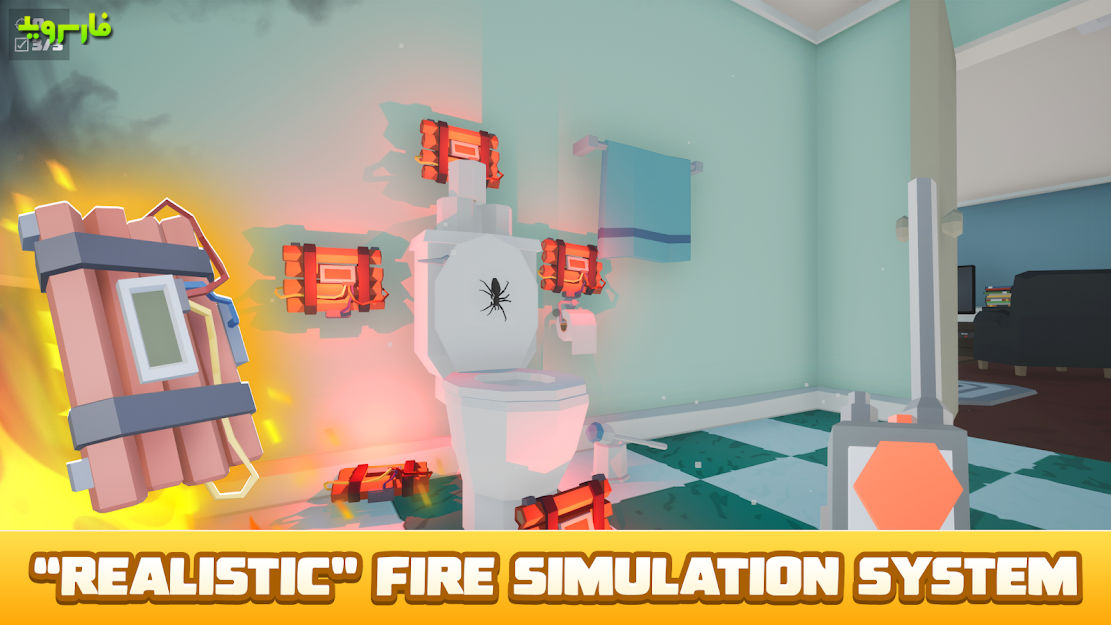 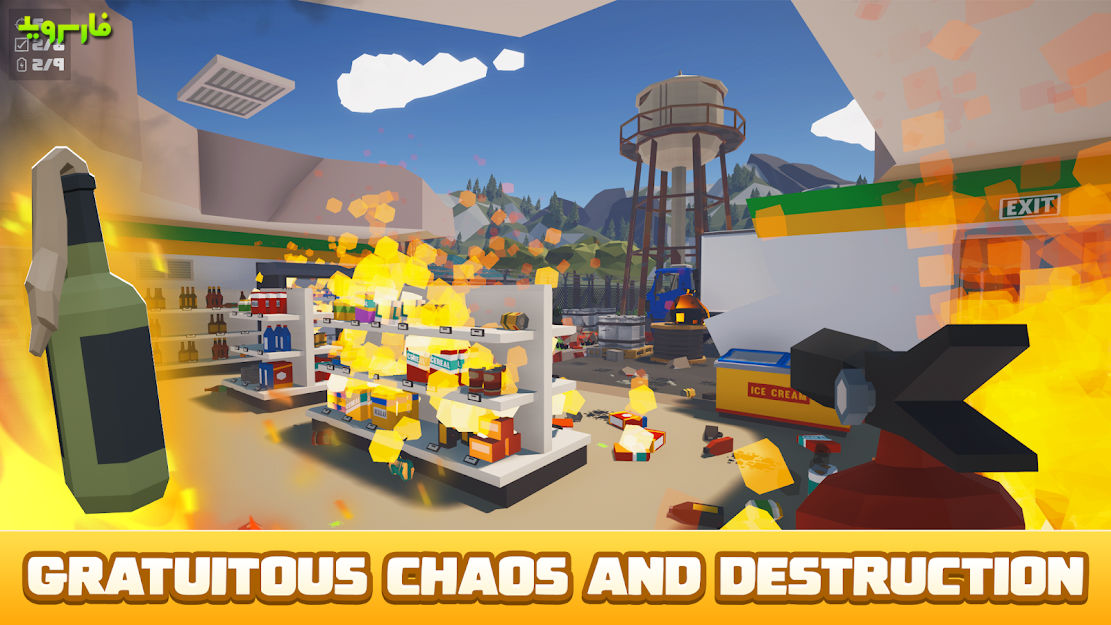 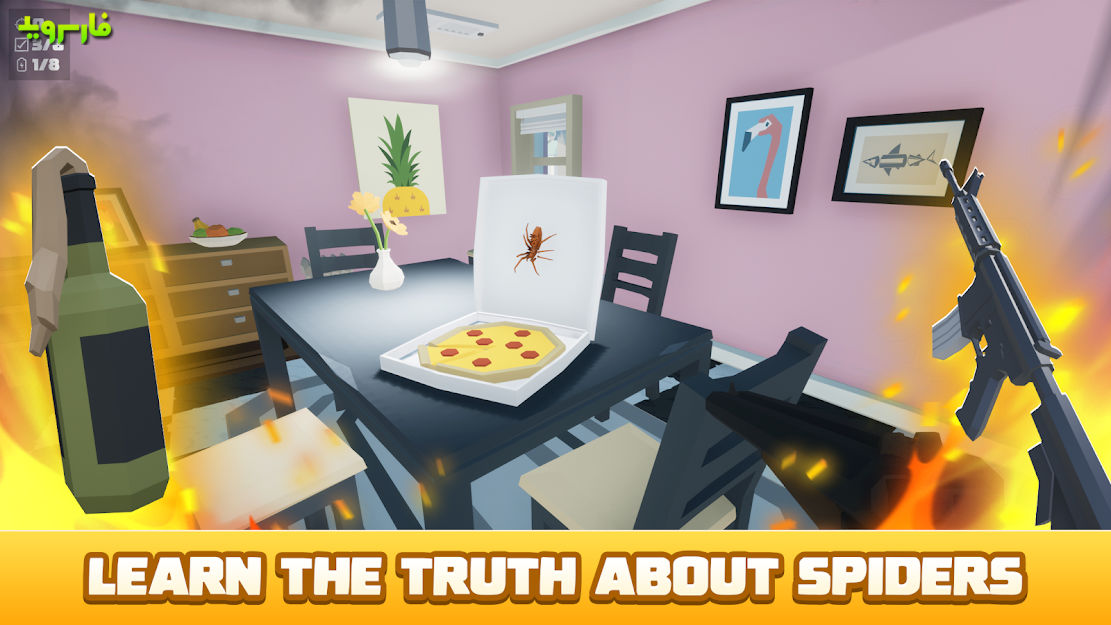 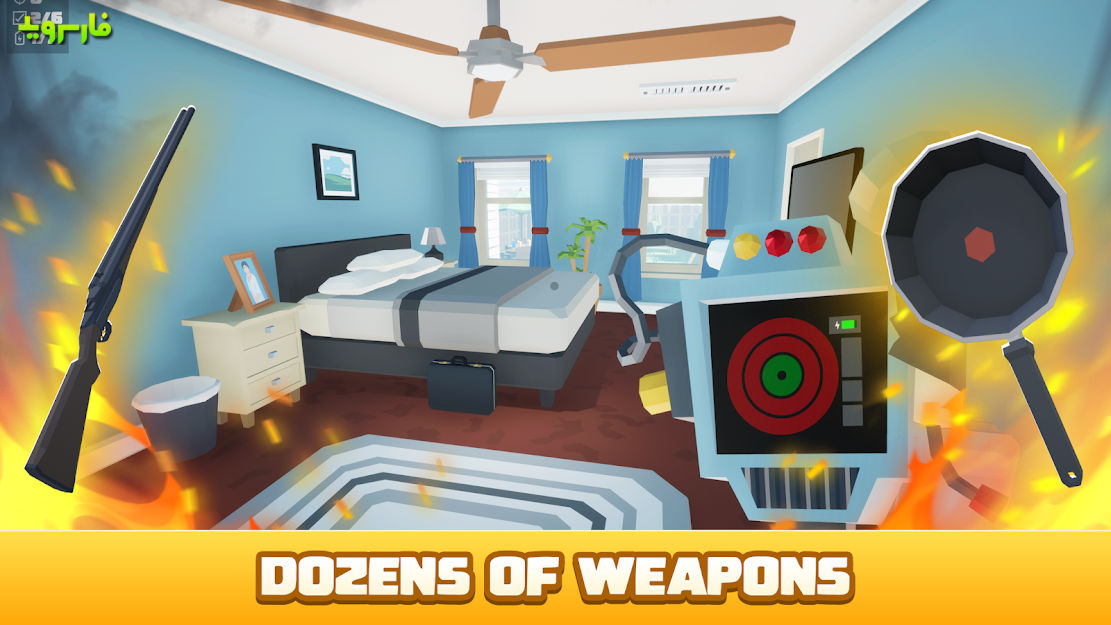 Kill It With Fire