Kill Shot Virus v2.1.2 – action game and shooter battle with zombies for Android + trailer The
release of the official version of the game on Google Play and the introduction of the first
tested – online and offline game

Kill Shot Virus is a new and exciting game in the style of action and gun games from Hothead Games game studio for Android devices , the official and global version of which was released on Google Play hours ago, and as always, we decided for the first time in IranIntroduce it to your presence, action game lovers, and make you happy once again! Kill Shot Virus, as its name suggests, is about the battle of armed humans with viral and mutated zombies! Kill Shot Virus is a zombie-based first-person shooter that with its arcade and action mechanics has been able to find relatively good fans and be welcomed by the public to this day and in a short period of time! The game does not have a story, but if we want to say what the story is about, we must admit that, as usual, the dear zombies have attacked the city, and now the special soldiers and various gunmen must resist these creatures! The gameplay of the mobile game Kill Shot Virus ends with aiming at the zombies with guns and shooting at them. From time to time, your main and guided character, along with other team members, will move around the environment to be in the right position, and But this action is done automatically and will not be under the control of the player! If you are a fan of action and sniper games, Kill Shot Virus game will attract your attention.

Kill Shot Virus game in the Play Store has a score of 4.3 out of 5.0 that we in UsroidWe have introduced the first official and global version of it in the presence of you action game lovers! In each stage of the Kill Shot Virus game, you have different tasks to perform, which will vary from killing enemies in the environment to saving the lives of teammates and completing the stage without casualties! Like similar titles, there is the ability to upgrade abilities and buy various weapons that will be used as the difficulty levels increase and the enemies progress. In a nutshell, the Kill Shot Virus mobile game is a small and ordinary title that does not have such special capabilities, but it is fun and can be a good option for fans of small zombie-based works! You can first view images and trailers of the gameplay and if you wish, download it for free and directly from the site’s high-speed servers.

Note: The game has been tested by us on three different devices and has been installed and run on all three phones without any problems; Our test was with a WiFi connection. 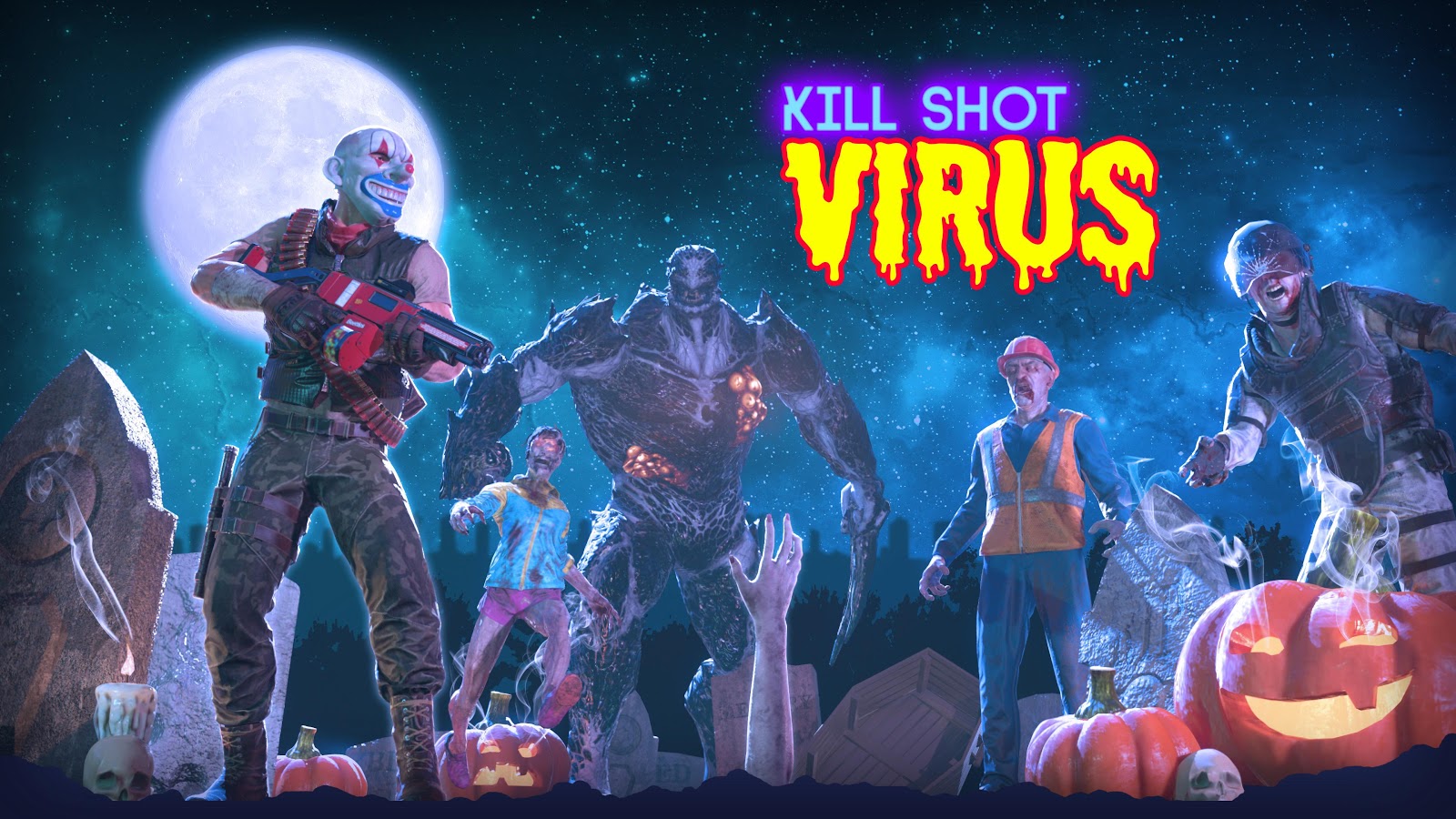 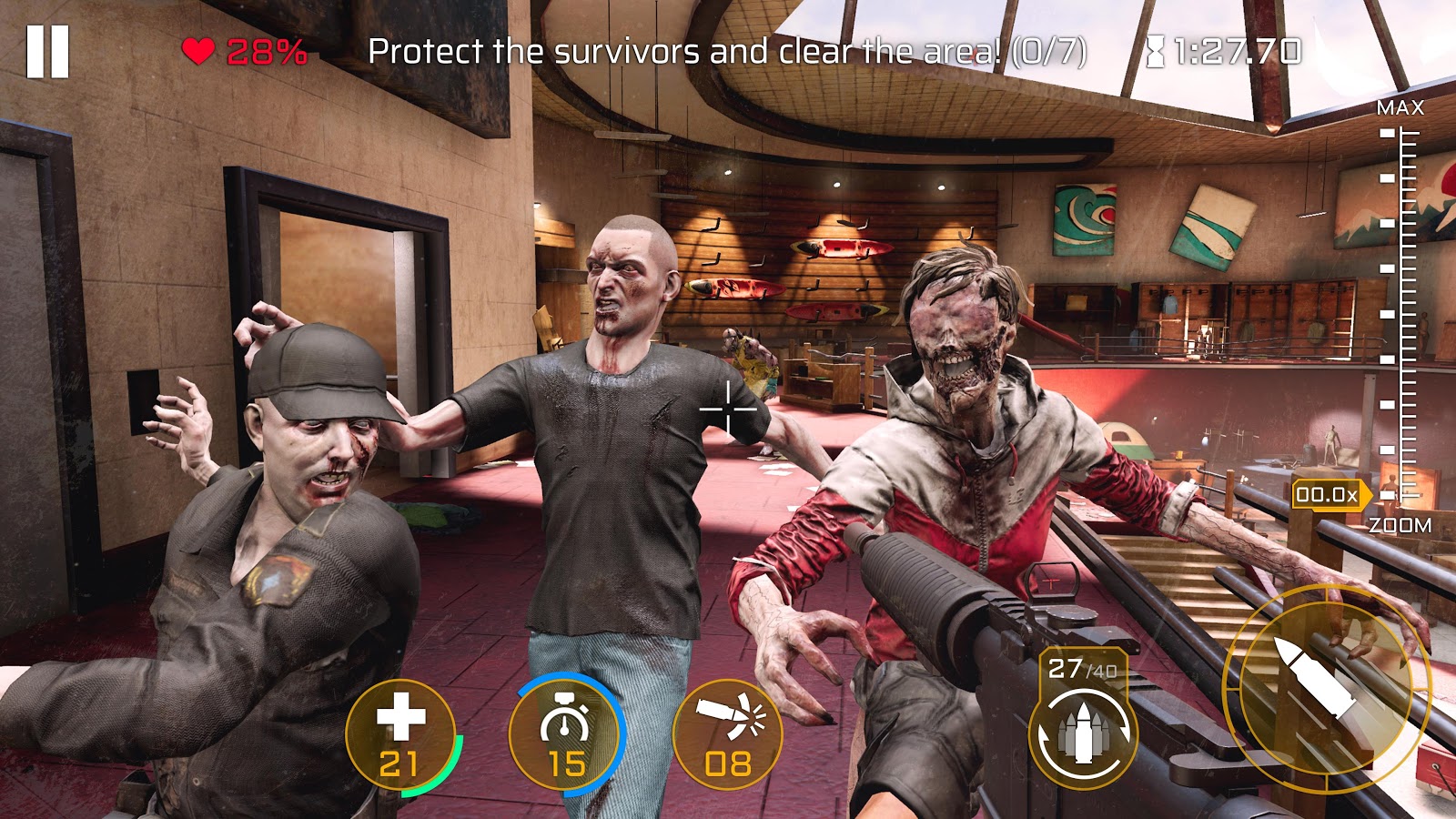 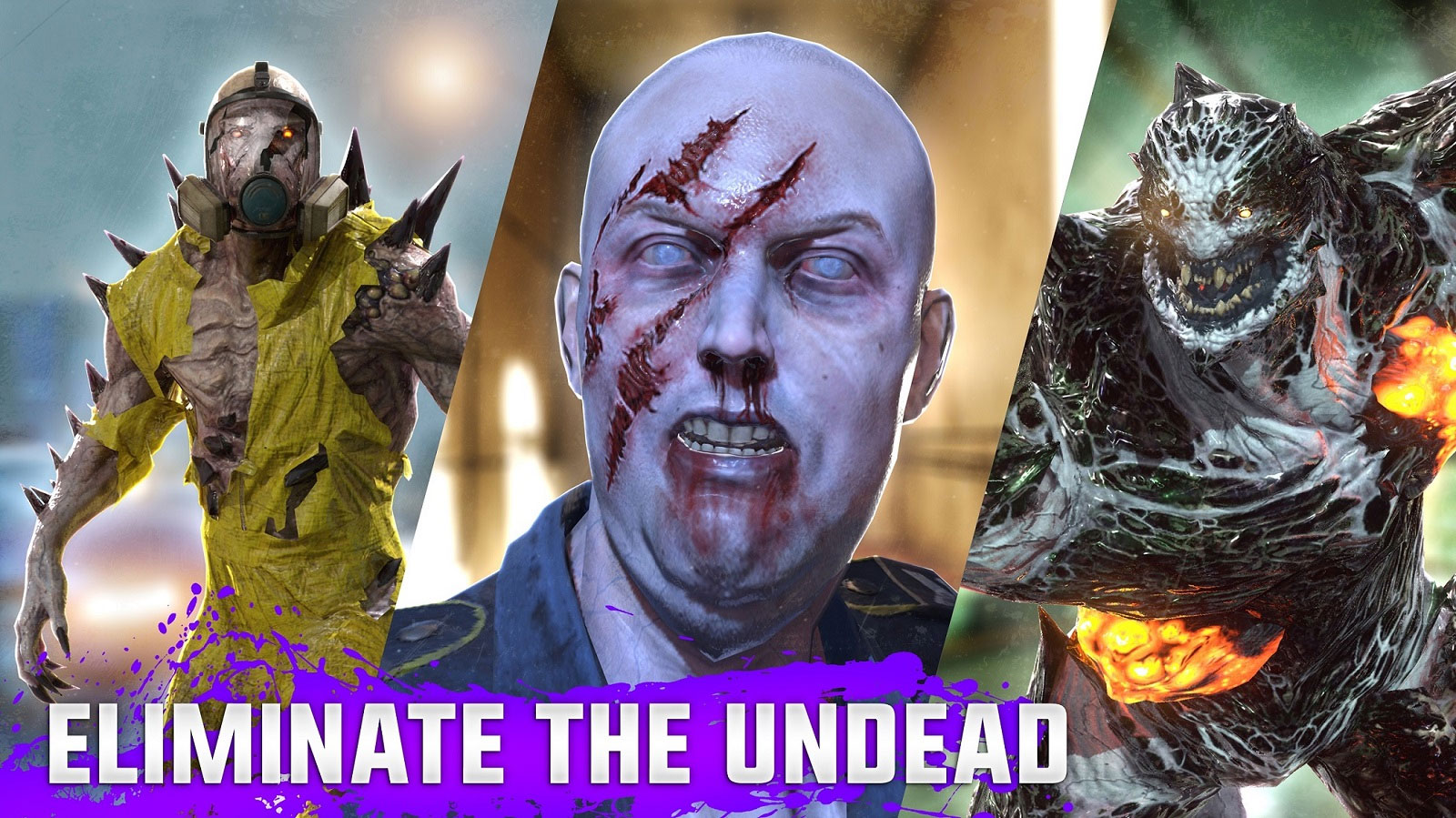