Killer Bean Unleashed is a fun and beautiful game in the style of action games from Killer Bean Studios for Android devices , which is offered for free on Google Play and has been downloaded more than 5,000,000 times by Android users around the world. Is. In this game you play the role of a killer bean! The story of the game is that you were carrying out missions in a counter-terrorist organization and suddenly you realize that they want to destroy you! Now, in order to take revenge, you must destroy all the members of this group in order to achieve your goal, which is to destroy and annihilate this organization. If you are a user who is interested in low-volume action games, we suggest that you do not miss the above fun game in any way.

* Availability of a variety of powerful and destructive weapons

Killer Bean Unleashed game currently has a score of 4.1 out of 5.0 in the Android Market , which we have introduced in Usroid at the request of users . Join us to download the regular and modded version of the game…

Note: The following is done in the modded version: 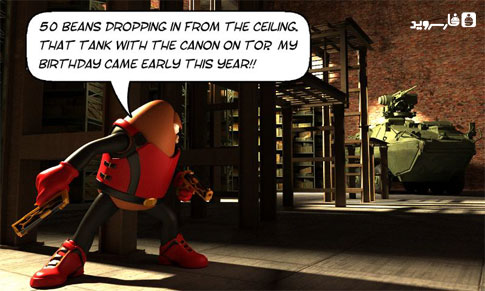 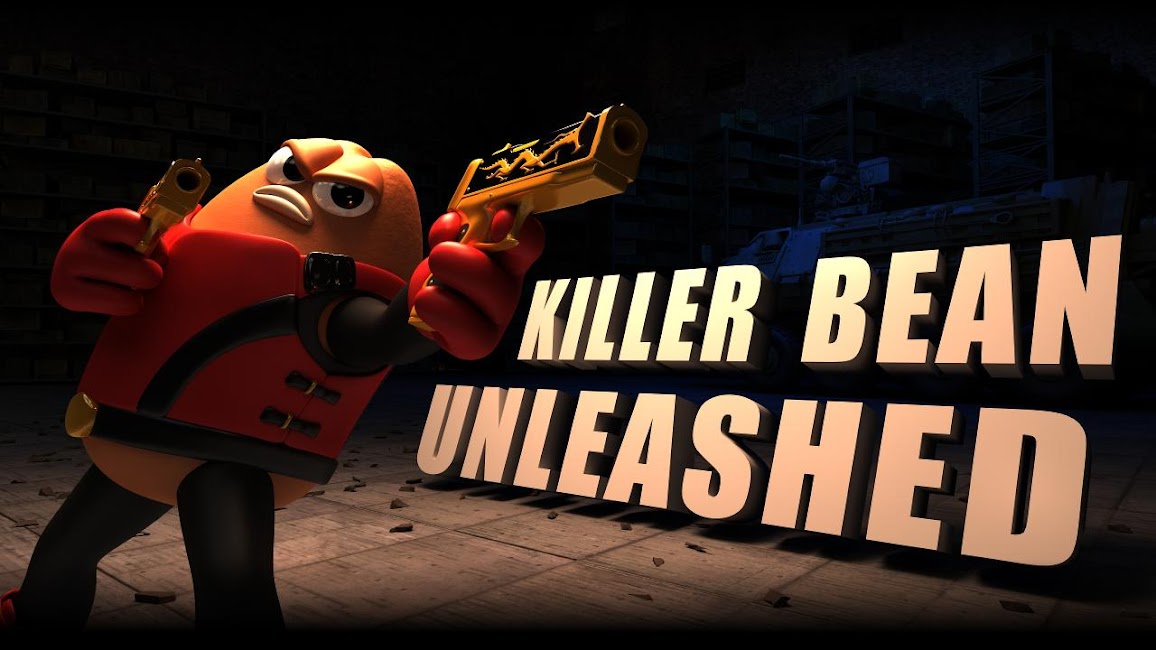 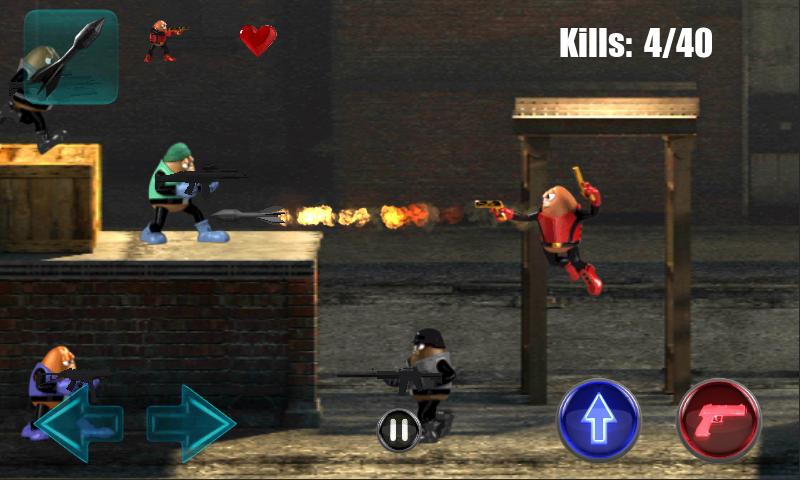 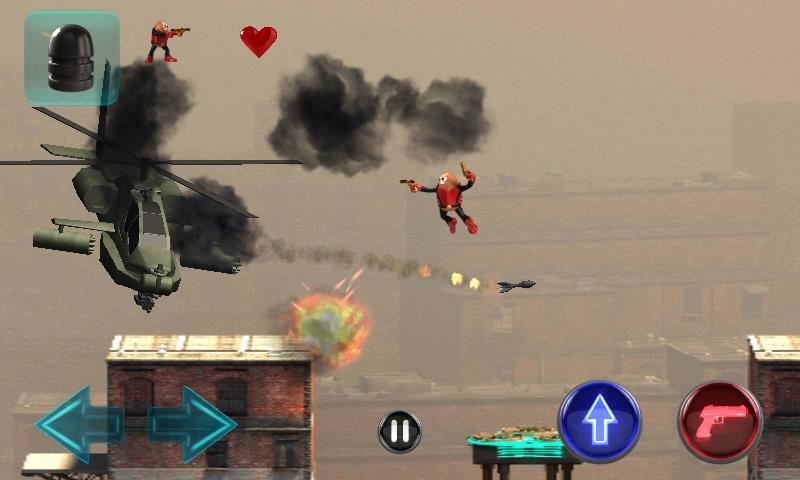 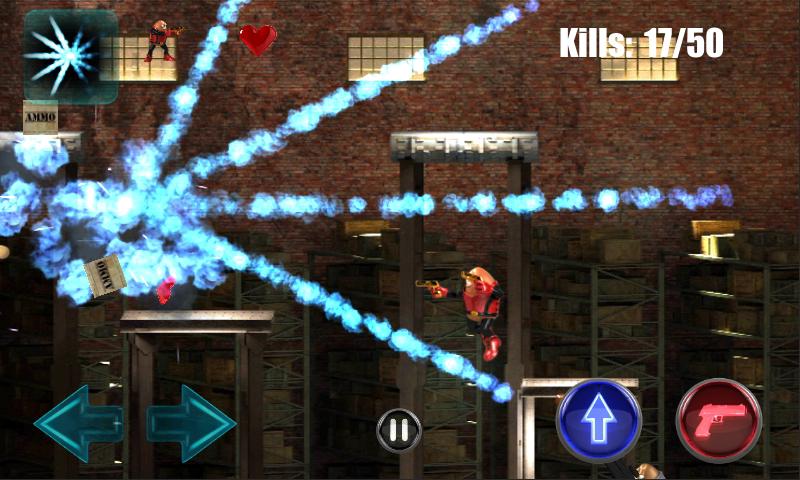 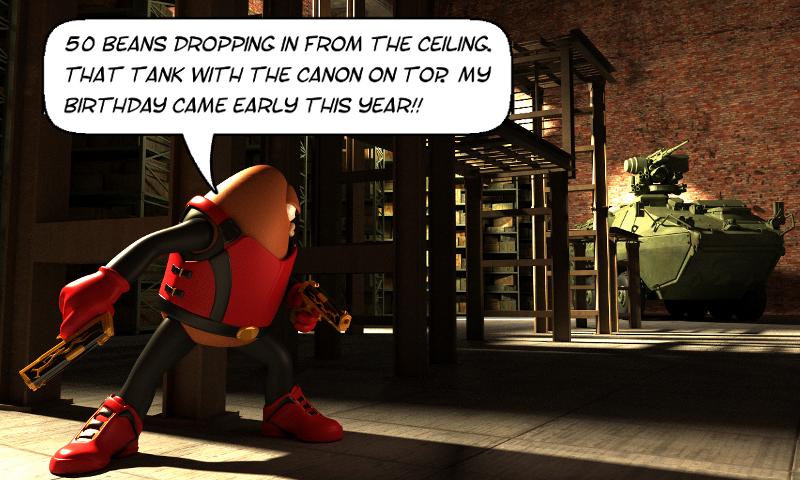 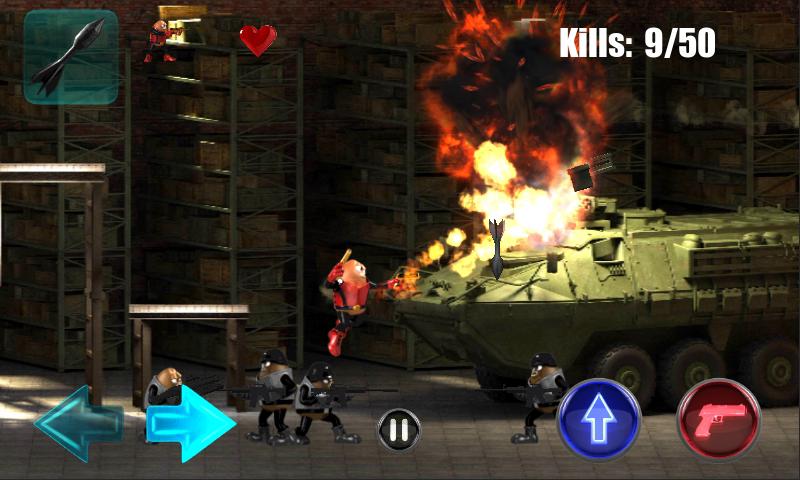 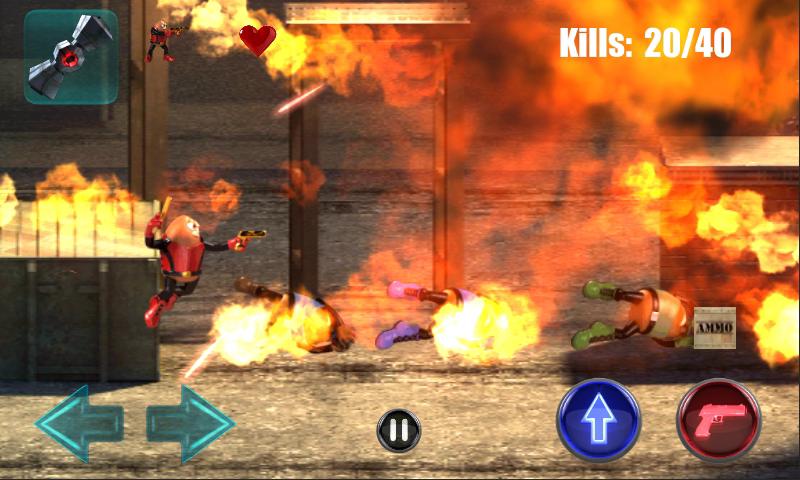 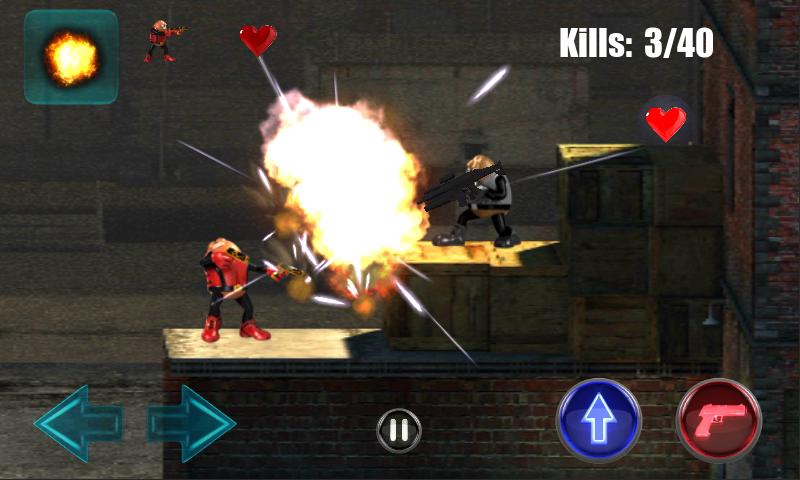