Killing Floor: Calamity is a new action and shooting game designed in the first person from Tripwire Interactive game development studio for Android , the first version of which is available hours ago for $ 4.99It was released on Google Play and, as always, it was decided to introduce it to you, lovers of action and shooter games, as soon as possible and at the same time with its release. In this game, in the role of a member of the army, you have to fight in various places in England and clear all areas of enemies! More than 35 different weapons including Golden AK47, Leafblower and Dual Mac-10 at your disposal that you have to fight with the aim of destroying all enemies! The game’s graphics are designed with the latest gaming engines and will undoubtedly amaze you! The game can be easily installed and run on all Android devices, but if you have NVIDIA SHIELD devices, the excitement will be doubled, because the effects and lighting are more visible in these devices.

Some features of the action game Killing Floor: Calamity Android:

Game Killing Floor: Calamity now in the Play Store has a rating of 4.6 out of 5.0 that we Usroid the first edition of the first before you can do. You can first see the pictures and video of the game and finally if you want to download the game.

* Published the first version of the game on Google Play.

– Download the data file and decompress it with the password www.farsroid.com. Com.Tripwire folder . Copy Calamity to Android / obb path. 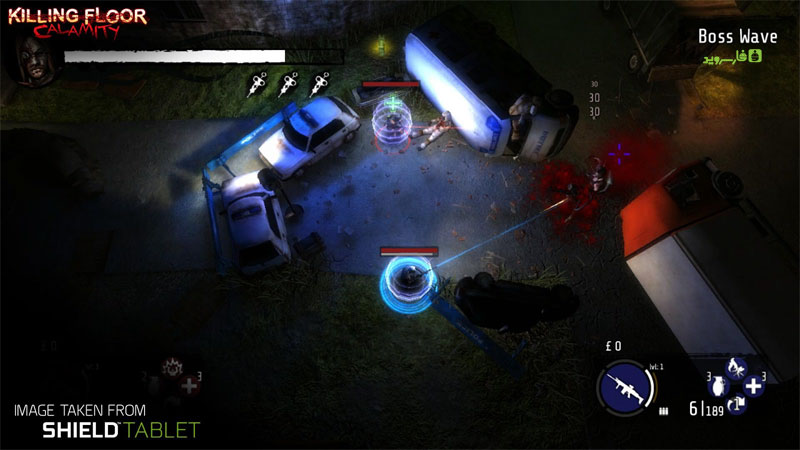 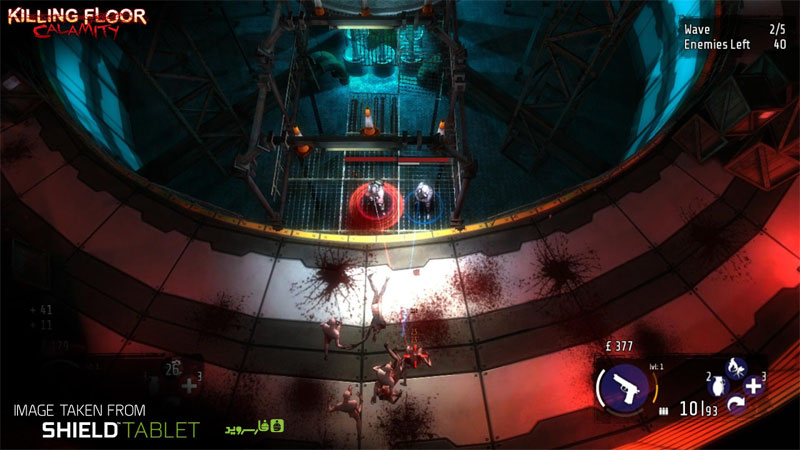 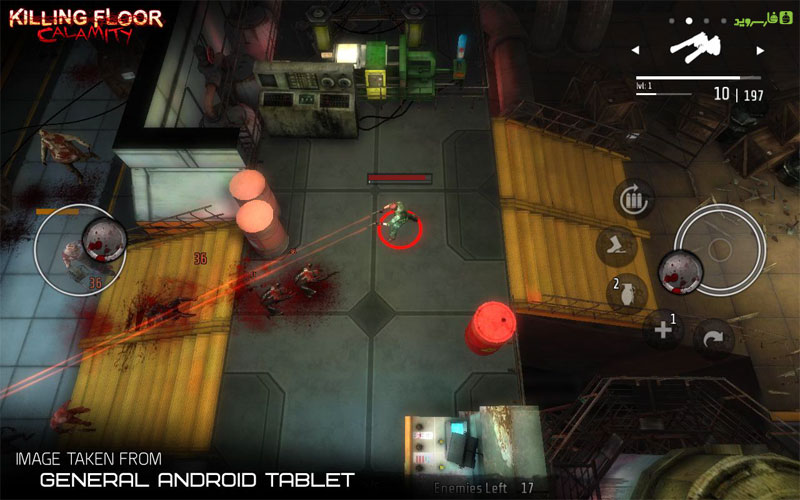 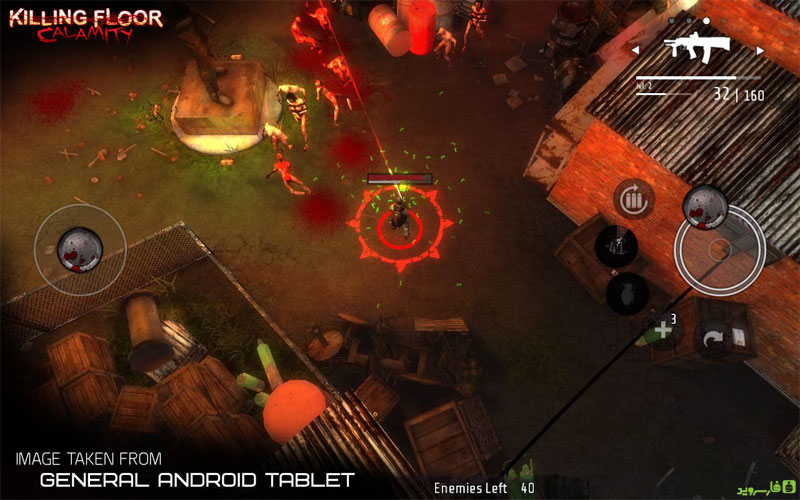 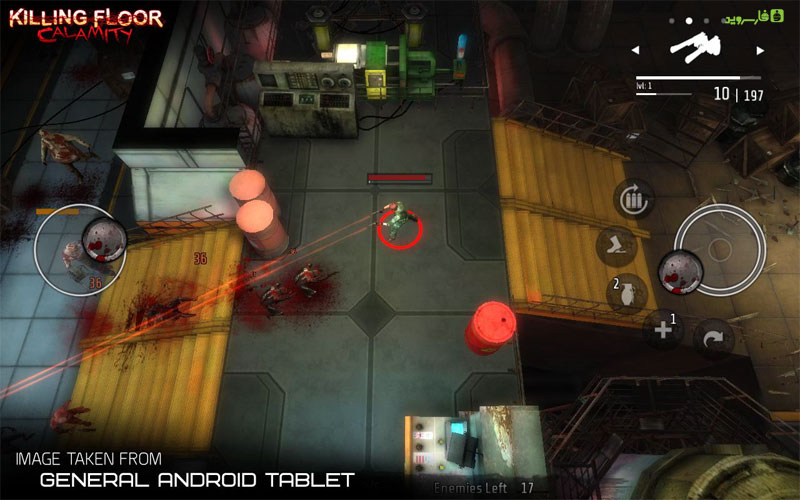