One of the problems that many users of Android smart devices face is the slowdown of the device or lag while playing quality games; This problem depends on several factors, one of which can be the lack of processing resources, or in other words, the lack of RAM and CPU. There are various optimization tools in the Android Market that help to stop all RAM and CPU processing and increase the speed of the device, but one of the notable points is to re-run all the processing after closing the optimization tool. , We should even mention that this type of optimization can be very harmful due to the short life of the hardware and can cause various damages to your smartphone. In such a situation, the suggestion of Usroid site is to use an optimizer for running games, and in this post we are going to introduce one of the best of them. KillMe – Game Booster Full Speed ​​is a special and simple game booster that has been released by Grenzpy Foundation for Android. This startup with its special system helps you to run your desired game without any slowness with just one hint. When running this startup, you will see a list of all available programs, and after selecting the game and starting the program, all unnecessary background processes will stop until the end of the game, which will also increase the specific space of RAM and processor. Was. So if you are a fan of Android games or you suffer from slow running games, do not miss this small software.

Application KillMe – Game Booster Full Speed with a very simple environment managed by the developer with $ 0.99 in large supermarkets has been published Google Play. Note that this program has not been sold so far, and by receiving it from the Usroid website, you will undoubtedly be one of its first users in Iran and the world.

* Increase game speed up to 4 times compared to normal mode 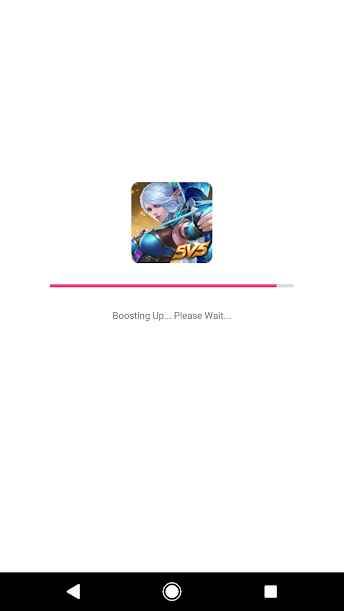 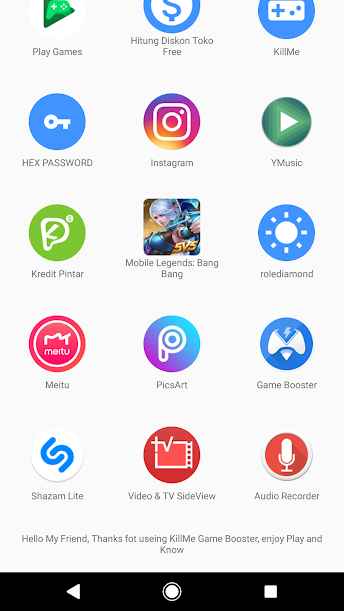 10
May
0
Download SmartNews: Local Breaking News 8.39.0 – View important and credible news from around the world for Android + Mod

10
May
0
Download Yammer 5.6.97.2347 – a comprehensive and complete organizational communication application for Android