King of Bikes – King of Bikes is a new and extremely beautiful game with a great design in the style of racing and cycling games from Timuz Games for Android , which has been published for free on Google Play, and again, as always, we have decided for the first time in Iran. Introduce it to you, the fans of cycling games, and present the regular version and its mode to you dear ones! The style and context of King of Bikes game has been seen many times in other similar mobile titles and various studios have produced such titles many times with a focus on a variety of cars, bicycles, scooters and که, the most popular of which is the trial xtreme game series. Cited! King Of Bikes mobile game has repeated the same path with jumping engines, so that we are faced with a compact and arcade title, and the main goal of arcade titles in most cases, is to earn points, records and enjoy the game; This title is no exception to the rule and follows the same principles, because if you look at the game images, you will notice that the smooth gameplay, exciting music and diverse environment compared to other games of this genre, this score and record Will inspire your audience with the necessary excitement! If you are a fan of motorcycling and cycling games on Android, King of Bikes is undoubtedly a good option for fun!

In the game King of BikesYou will be in the role of various and unknown motorcyclists who have to enter strange and ancient areas during the next steps, cross various obstacles and barriers and reach the finish lines. There is no specific reason for being in a palace-like environment suspended in the sky to perform dramatic movements with various motorcycles and single wheels, and apparently, a new and simple movement and idea to escape the stereotypes and repetitive and permanent dirt tracks from It was on the side of the game creators, which is not negative in its kind and is interesting! Touch controllers on both sides of the screen allow you to move to the right or left and prevent the rider from falling by moving the engine up and down! There are dozens of different engines to open by you that you can unlock one by one as you go through the steps! Your motorcycling takes place in different environments and places, and you will undoubtedly be a wonderful game design and construction environment! You can first view images of the gameplay and, if desired, with a click of high-speed serversDownload Usroid for your Android phone. 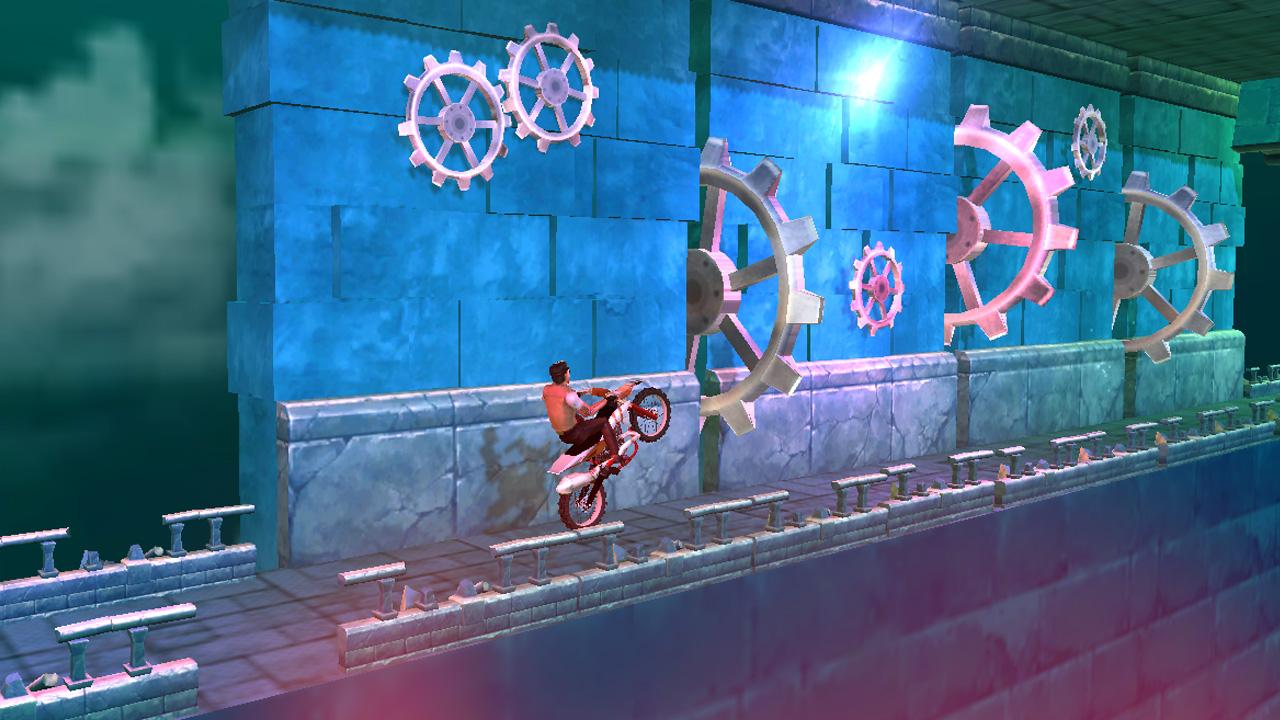 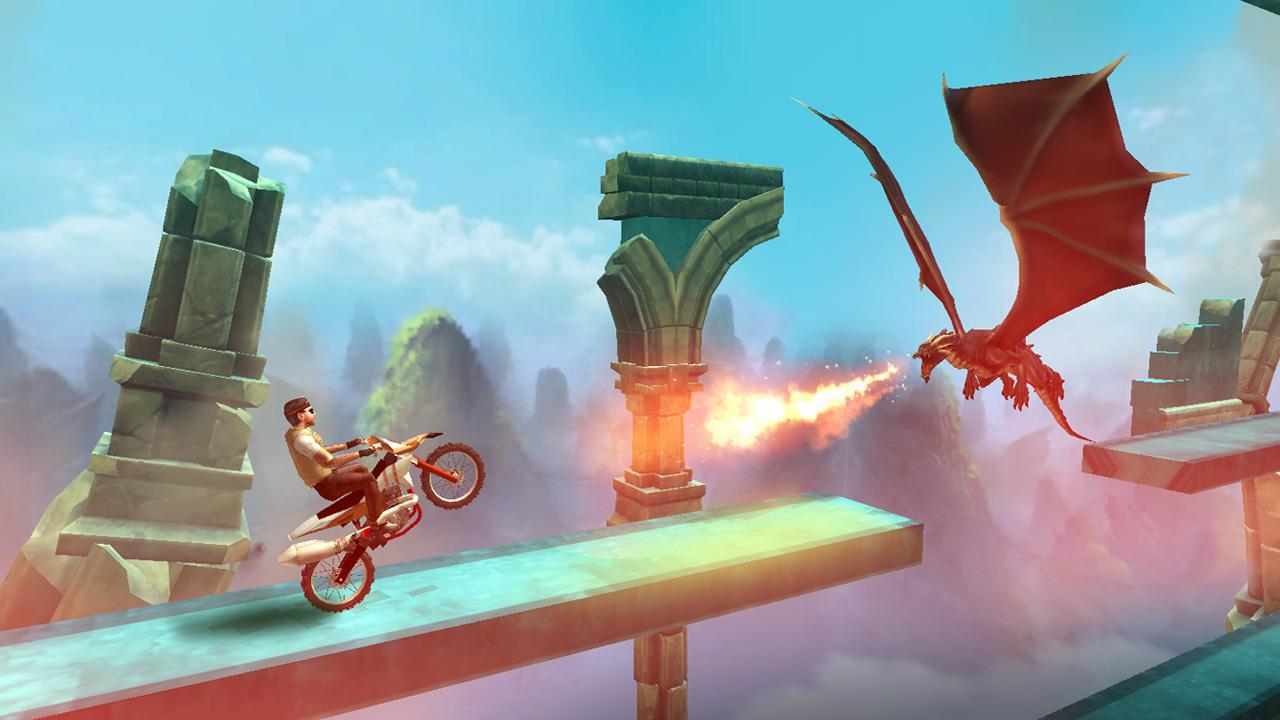 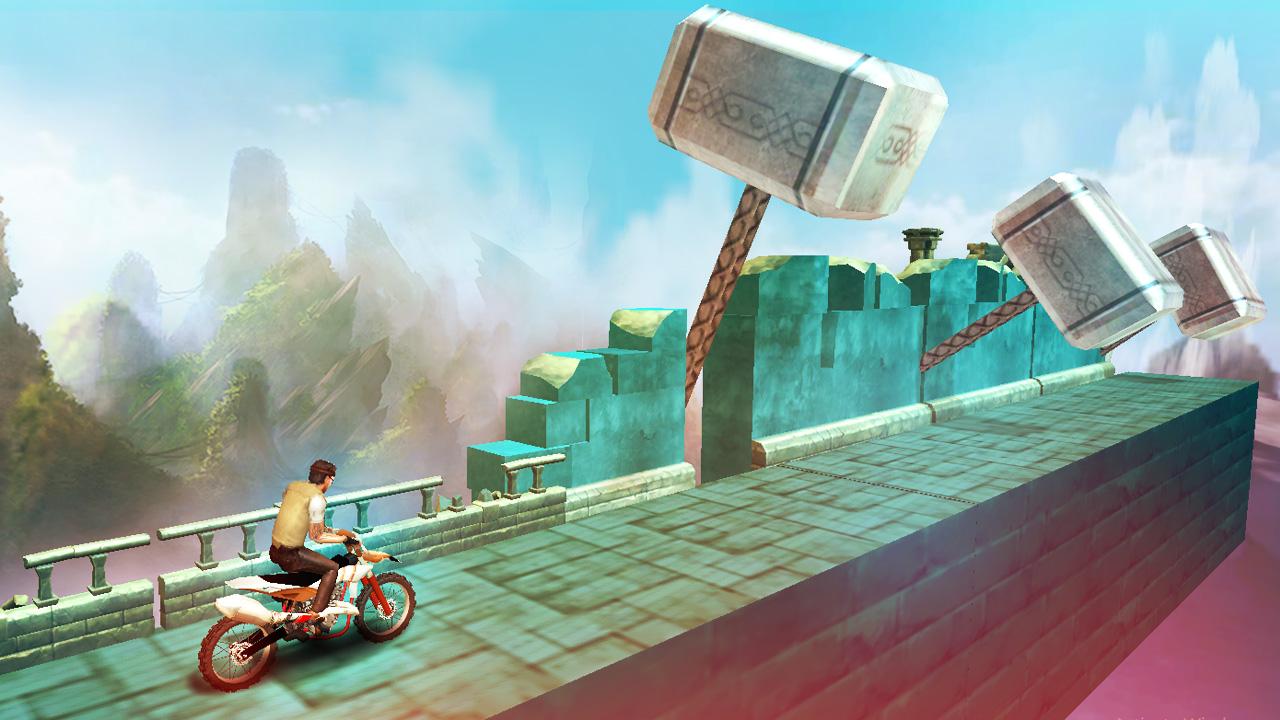 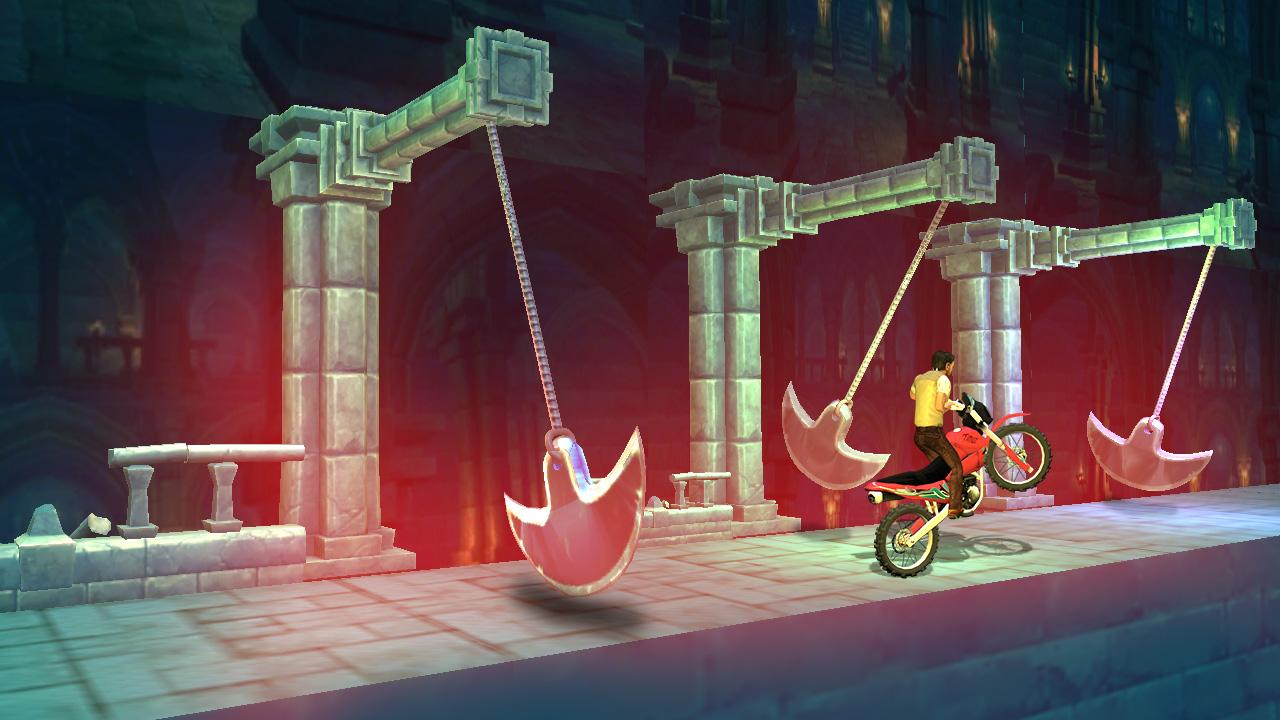 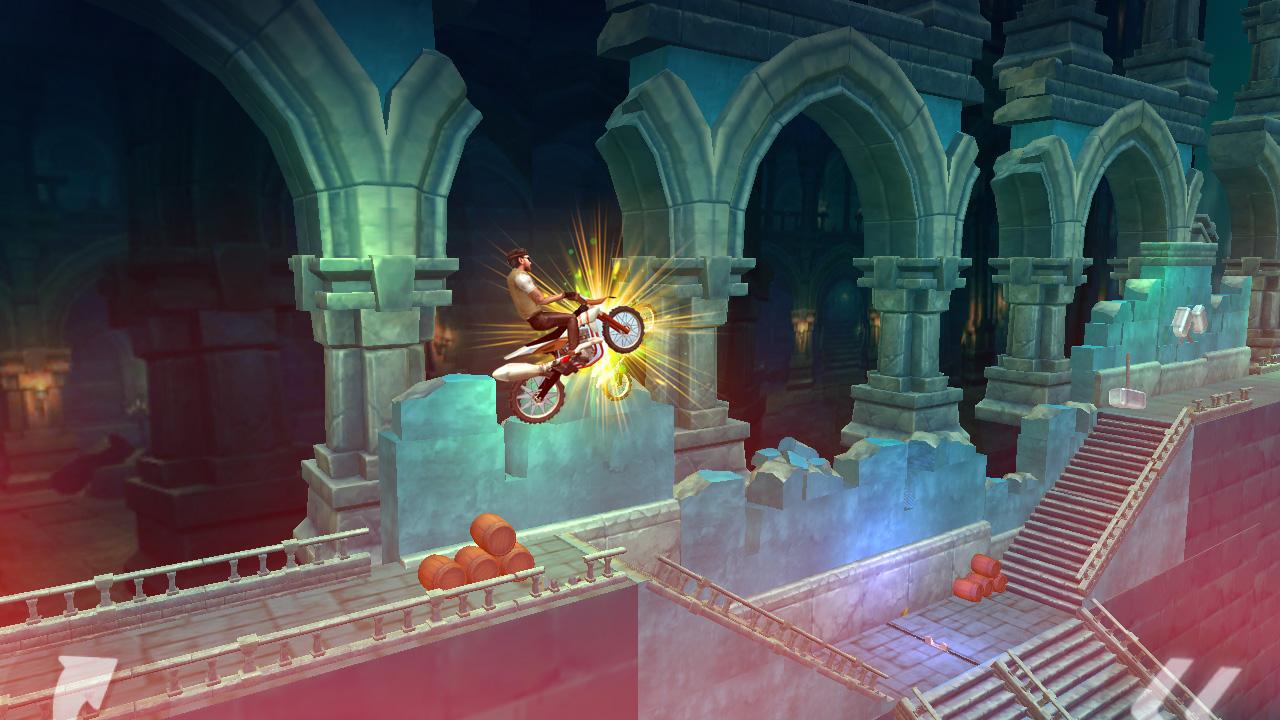 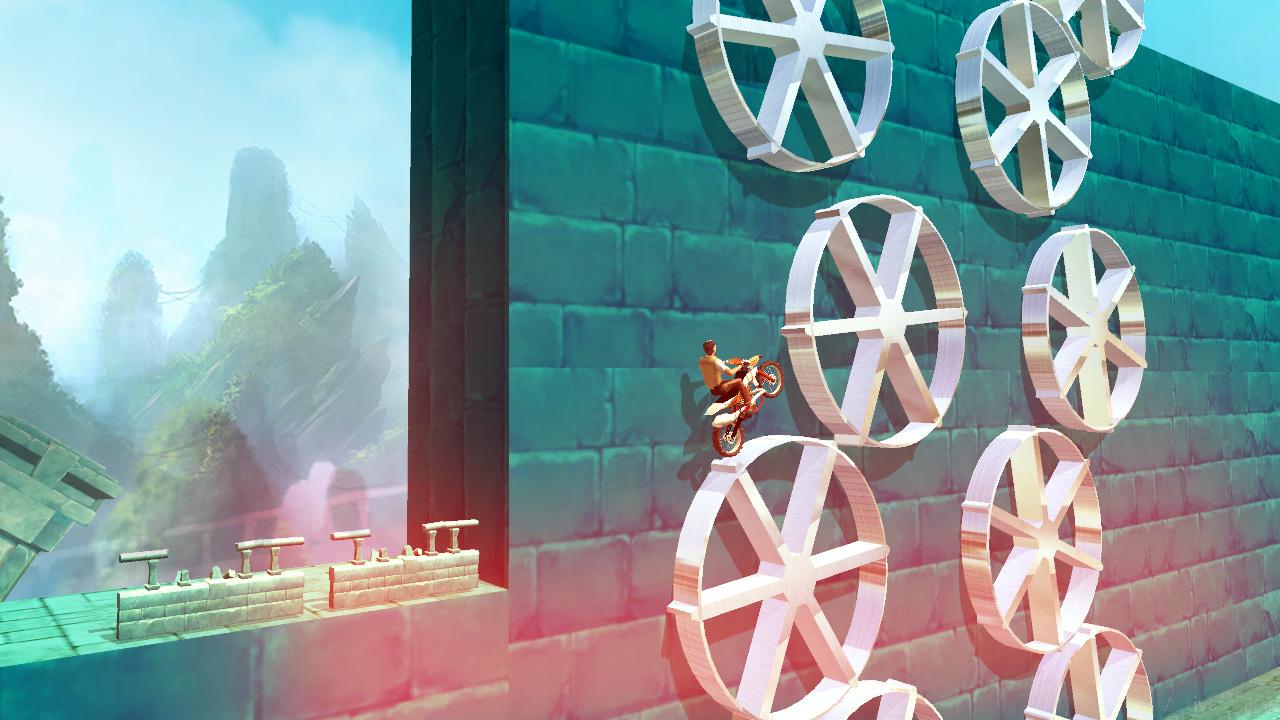