Download King Of Dirt 3.0 – The game of the king of Android cycling + mode + data

King Of Dirt is a new and fun game in the style of BMX cycling games from Wild Labs game development studio for AndroidIs available for free in the Google market and as always, we have decided to introduce it to you, lovers of new Android games, as soon as possible! In this game, you ride different bikes and ride bicycles in various places! In the game, performing dramatic movements is the main goal, so that you do not control and steer the bike, but you should collect points by performing dramatic movements and entertain yourself for hours! The possibility of customizing the game character and bikes in the game is provided so that you can customize the bike to make it the way you like from different colors or choose from different clothes and hats for the game character! King Of Dirt game has been released on Google Play for a few hours and has been downloaded more than 50,000 times by Android users around the world in a short period of time! The above game has been tested by us (site management) on the LG G3 Android device with Android 5 and runs completely offline! If game enthusiastsYou are an Android cyclist who has HD graphics and a unique design, do not miss King Of Dirt!

Some features of King Of Dirt Android sports game:

King Of Dirt game currently has a score of 4.1 out of 5.0 in the Play Store , which we provide in Usroid , along with the data file and the mod version separately. You can download this game with one click from Usroid high speed servers for your Android device.

Instructions for installing and running King Of Dirt Android game: 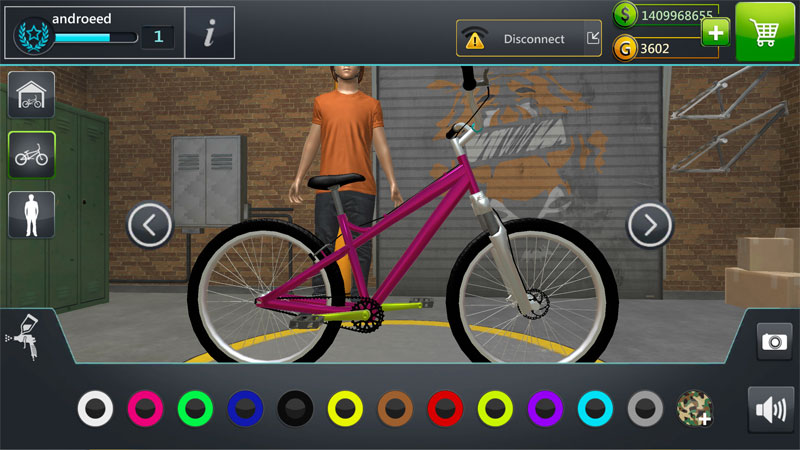 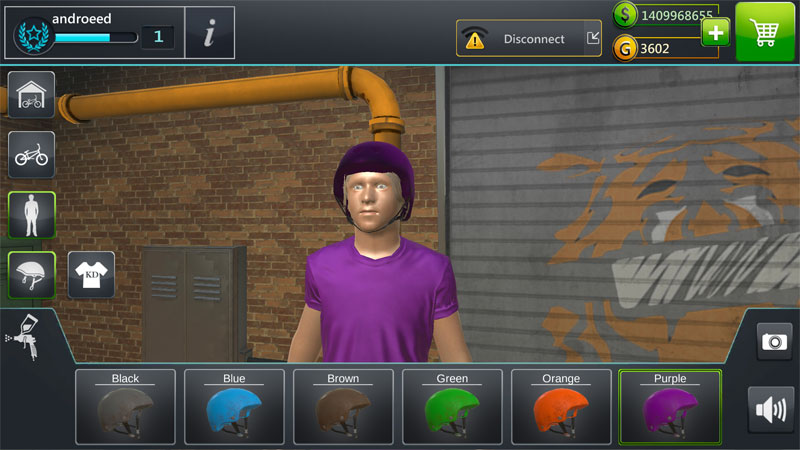 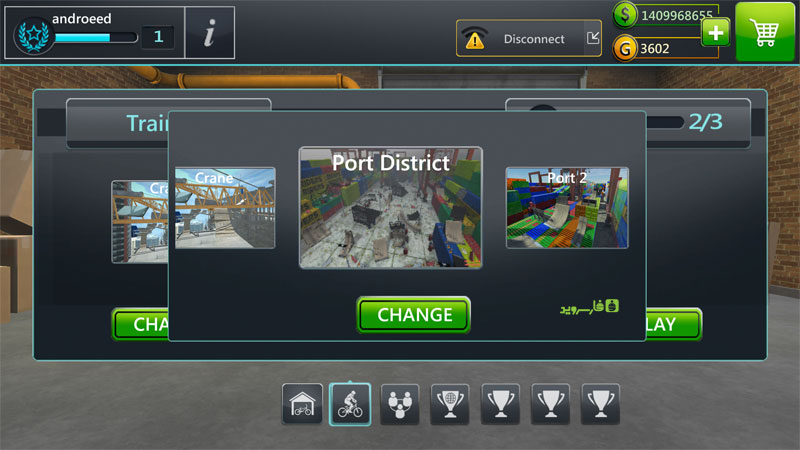 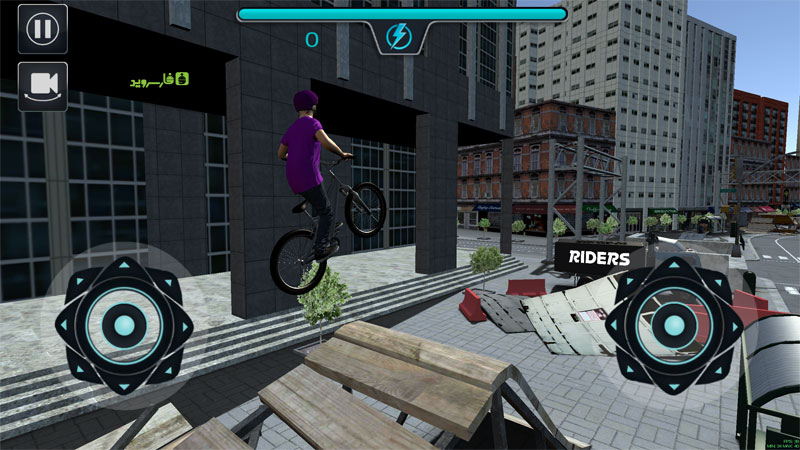 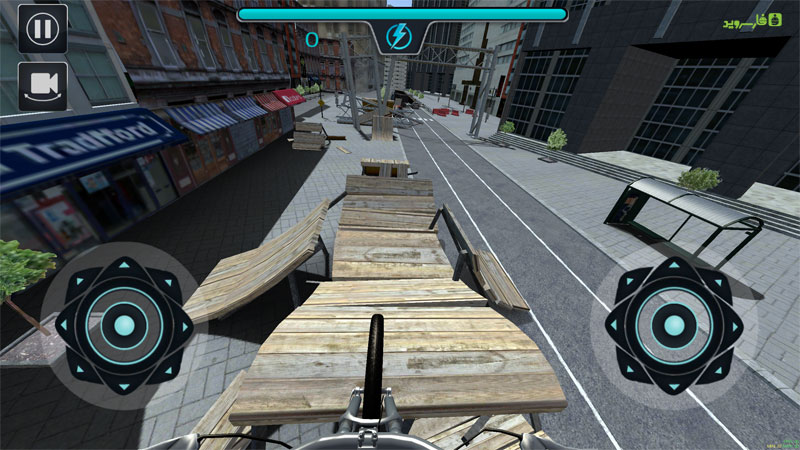 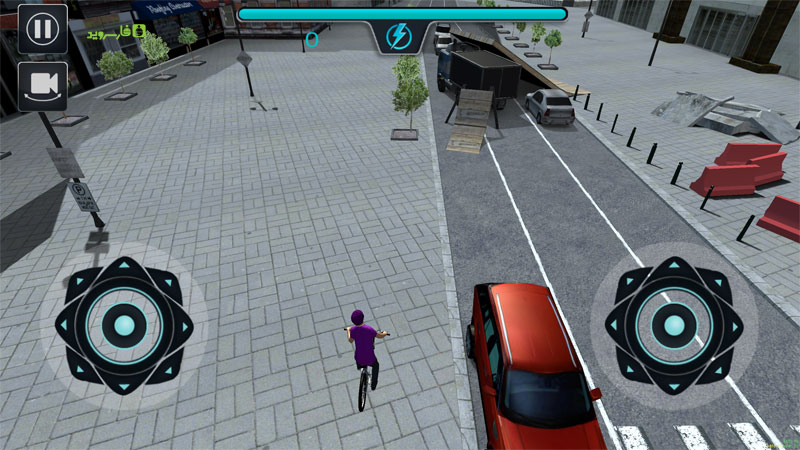 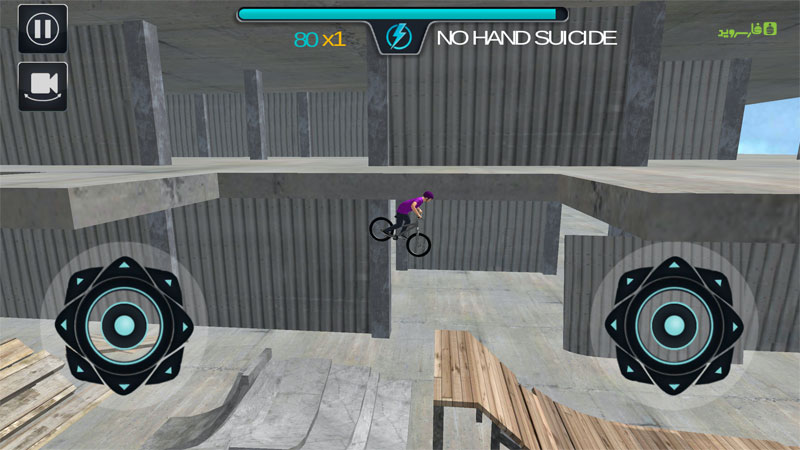 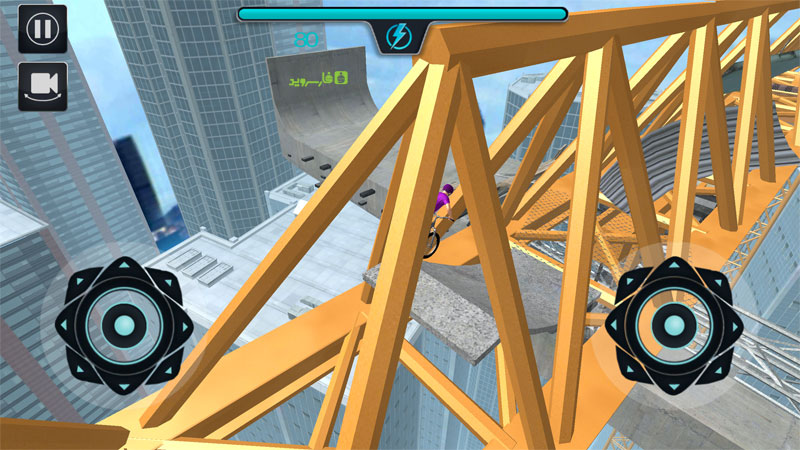 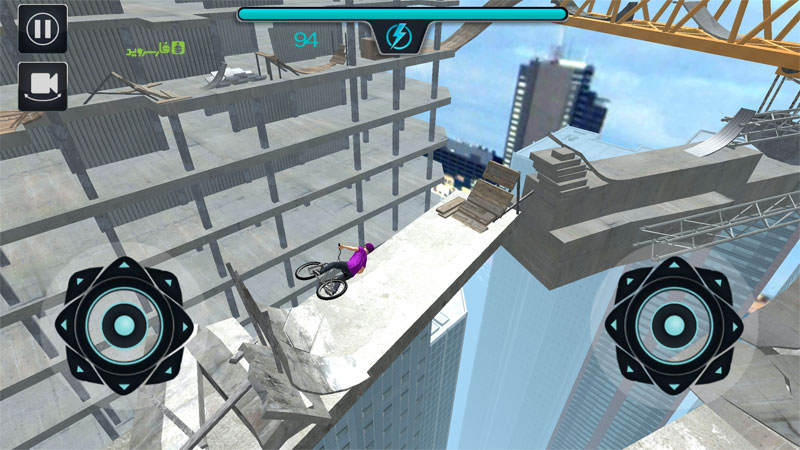